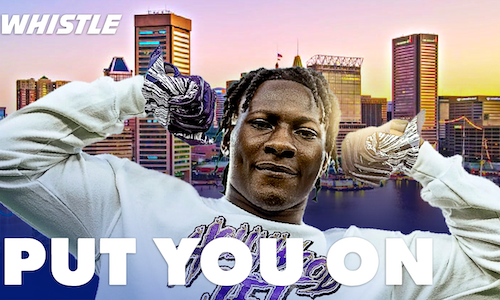 Whistle's 'Put You On'

Whistle’s newest series, Put You On, was created to highlight athlete personalities and the city in which they call home, so audiences get to intimately know both. Put You On features professional athletes, musicians, and celebrities as they take fans on a walking tour of their hometowns, putting Whistle fans onto their city’s best food, music, and culture without breaking the bank. The series is Optimized for Whistle YouTube, Facebook, Twitter, Snapchat with Instagram Stories .The series was born from Whistle’s extensive insights team learned through qualitics that 91 percent of Whistle fans are interested in getting to know NFL athletes off the field while 81 percent of Whistle fans agree they would prefer the city recommendations from real people when exploring.

Compile relevant athletes and personalities tied to local markets to highlight in our original ‘Put You On’ format. We turned to big names like Miles Sanders from the Eagles, Musician G-Eazy and Keshi, Spice Adams, Derrick White from The Spurs, WR Hollywood Brown from The Baltimore Ravens, Austin Ekeler from the Los Angeles Chargers and more that resonated with our audiences to deliver their favorite local spots. In addition, we spotlighted college age athletes in their respective markets to lean into the new NIL agreement. We spotlighted The Boeheim brothers from Syracuse University, Kyle Hamilton from Notre Dame, Jaiden and Justin Fields, Chris Olave from Ohio State, Mycha Pittman from University of Oregon and many more.

Team Whistle’s original ‘Put You On’ series has garnered 3.9M total lifetime views with 255K hours watched. We garnered 5.7M views for Put You On across platforms including: YouTube, Facebook, Twitter and TikTok. For every episode we have corresponding content running across the platforms. On twitter our Chris Olave tweet received 214 likes, 43 retweets and 8 quote retweets including one from Chris Carter.

Video for Whistle's 'Put You On' 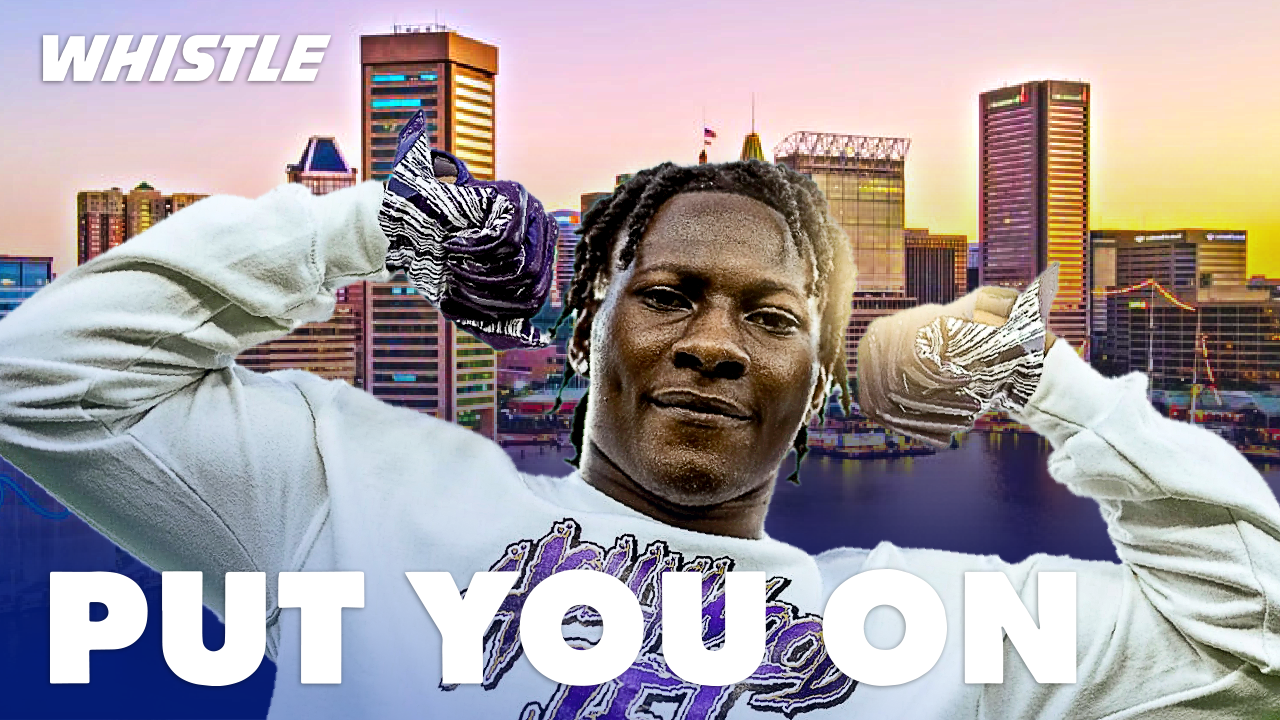