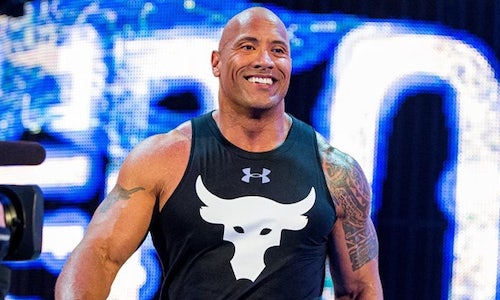 In November 2021, WWE was proud to celebrate the 25th-year anniversary of the debut of Dwayne “The Rock” Johnson.

The Rock, who made his WWE debut at Survivor Series 1996, went on to become one of the most influential and successful WWE Superstars of all time, winning countless championships and entertaining millions before conquering Hollywood with smash-hit movies such as “Moana,” “San Andreas,” “Jumanji: Welcome to the Jungle,” “Jumanji: The Next Level,” several installments in the “Fast and the Furious” franchise, and many more.

In order to take advantage of the milestone, WWE heavily featured The Rock across all of its social media platforms, and The Rock was highlighted in features such as Top 10 videos, photo galleries, Instagram posts, and much more.

WWE achieved its goal of celebrating the milestone in every way possible, as every Rock-related piece of content performed well and captured the attention of WWE fans, both dedicated and casual.

WWE’s dedicated team of professionals set out to take advantage of The Rock’s 25th anniversary with countless innovative ideas, creating immeasurable amounts of content to be distributed across WWE.com and all of WWE’s social media channels, including Facebook, Twitter, Instagram, YouTube, Snapchat, and TikTok.

Rock-related content performed exceptionally well across all platforms, as illustrated by the stats listed below.

Though The Rock was unable to attend Survivor Series 2021 in-person to celebrate his 25th anniversary, his presence was nevertheless felt on WWE’s fall classic. Throughout the evening, cameras followed Mr. McMahon as he showed off a Cleopatra Egg, which was “gifted” to him by none other than The Rock himself.

The segments were done as a promotional tie-in to The Rock’s then-forthcoming Netflix film, “Red Notice,” and the videos combined for 2.5 million views on YouTube. 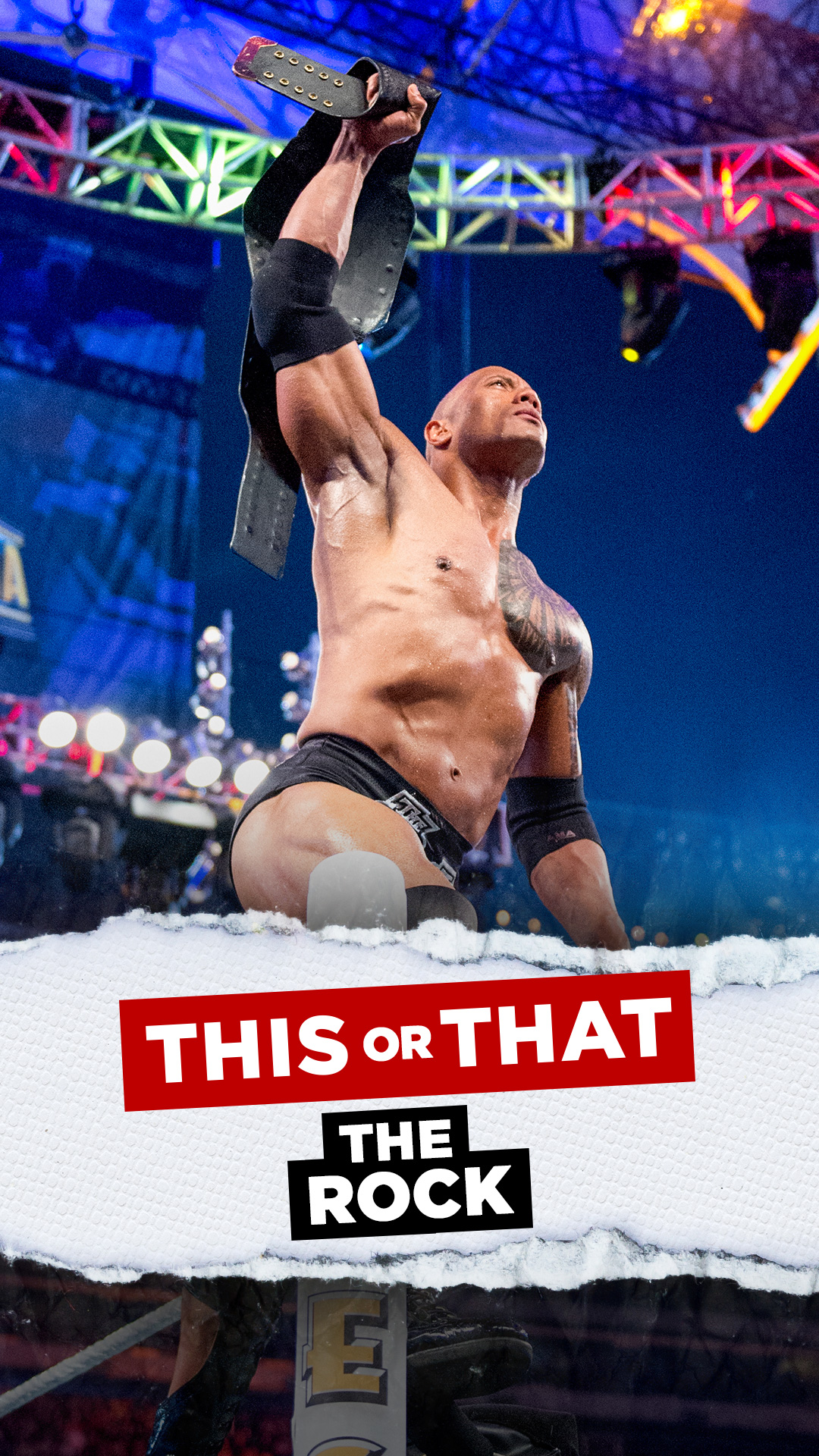 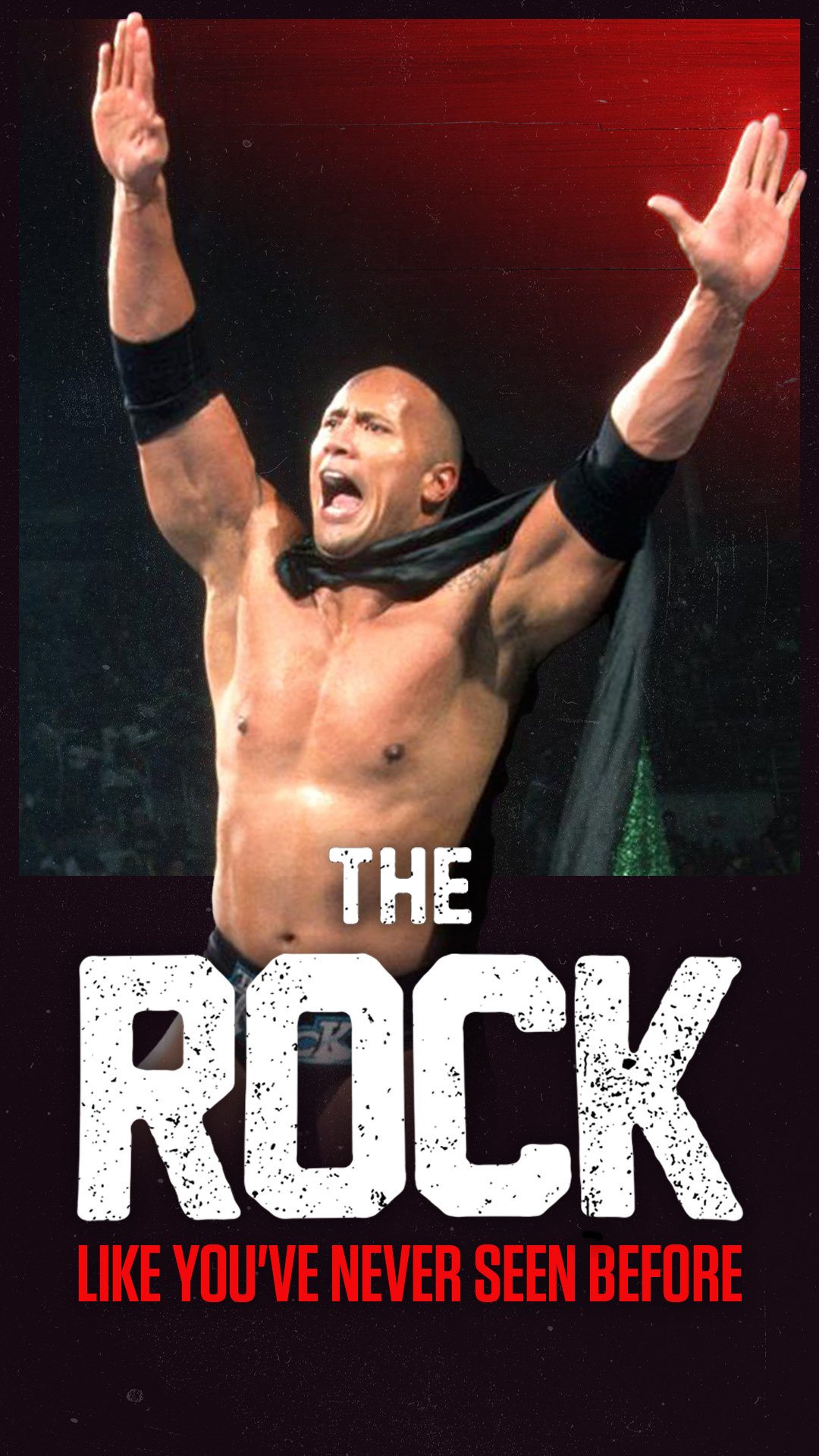 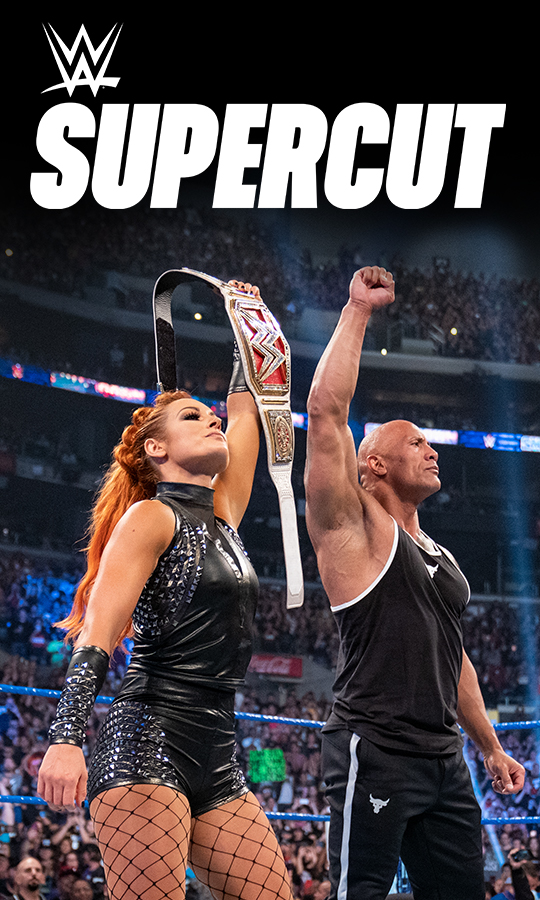 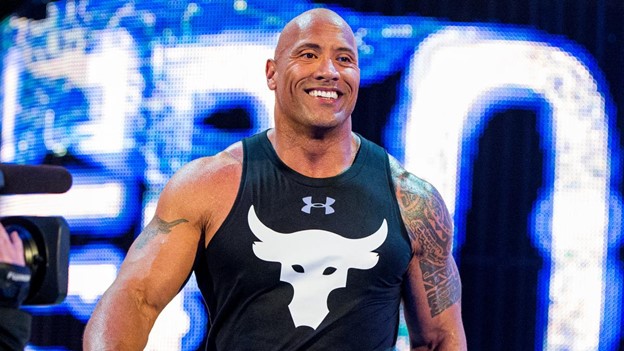 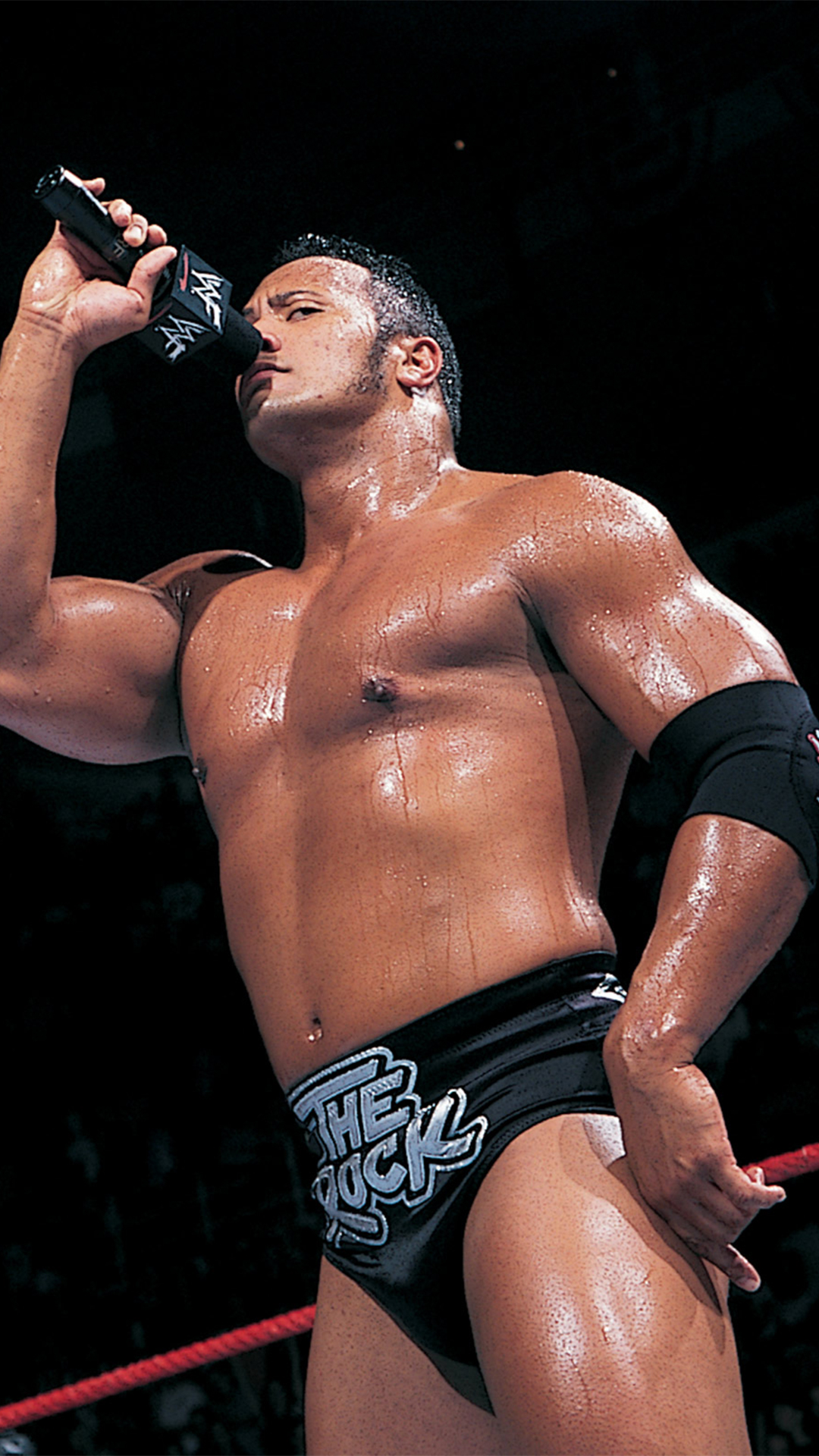 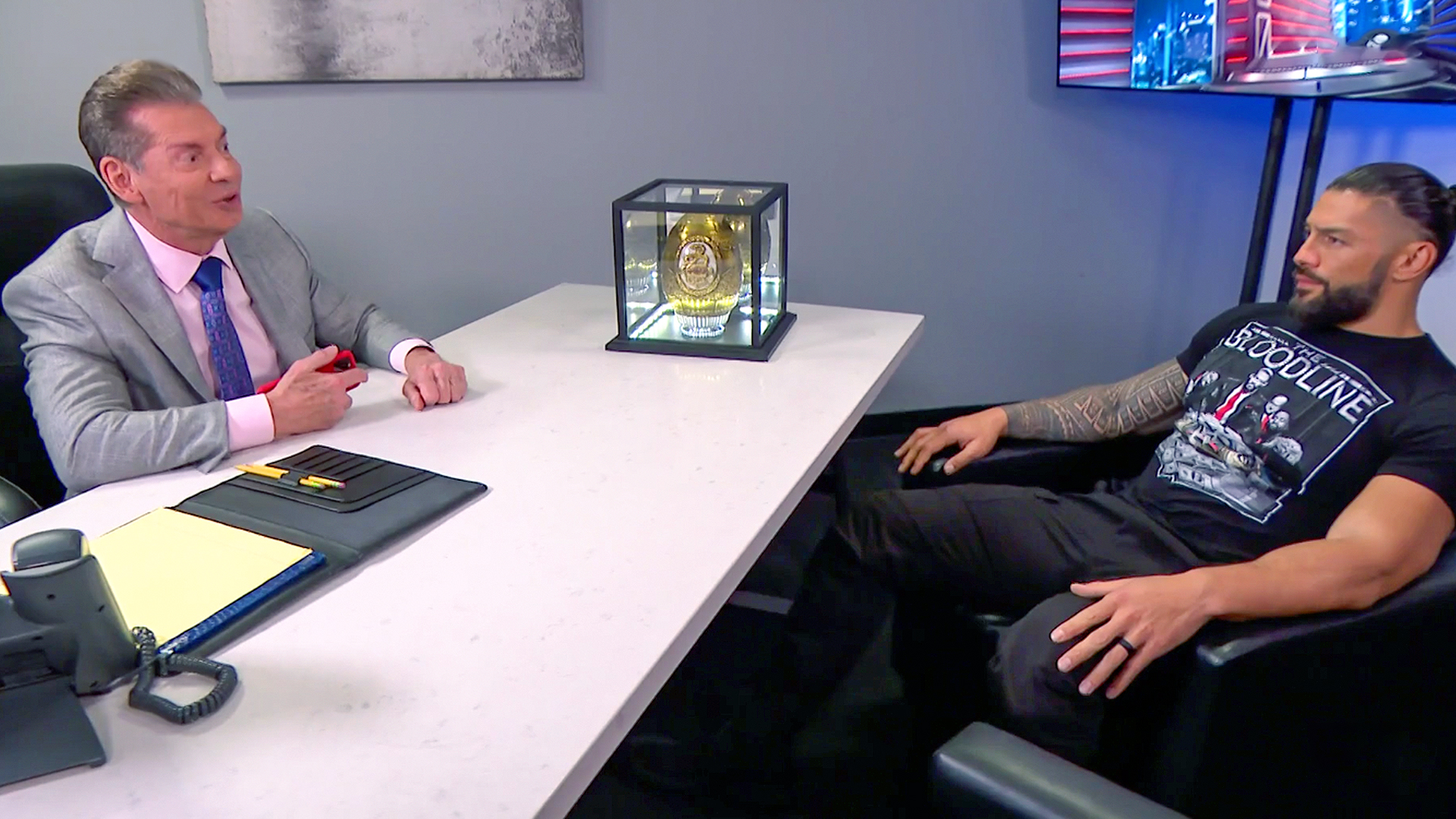