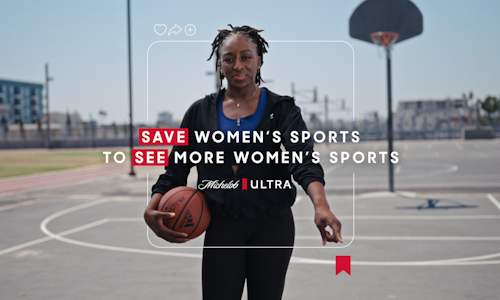 Save It, See It

Thanks to an overlooked button on Instagram, Michelob ULTRA started a movement to increase visibility of women’s sports and help break the cycle of underrepresentation of women in sports. ULTRA’s hacking of the Instagram algorithm combined a $100 million commitment to women athletes helped start a movement.

It’s been a well-established fact that female athletes don’t get the same treatment as male athletes. They are covered less in the media, paid less than their male counterparts, which ultimately leads to a lack of interest and visibility of women’s sports. As a brand who champions all athletes and believes it’s only worth it, if we all enjoy it, Michelob ULTRA set out to break that cycle and inspire other companies and consumers to follow our lead.

As a brand that champions enjoyment and an active lifestyle, Michelob ULTRA noticed that female athletes couldn’t enjoy some of the same luxuries as male athletes. The brand saw an opportunity to help level the playing field and break the cycle of the lack of interest and investment in women’s sports but starting at the core – increasing visibility of women’s sports. If more people see women’s sports, more people will be interested and watch them, more sponsors will be attracted, and hopefully female athletes will be compensated at the same rate as their male counterparts.

ULTRA decided to start a movement, encouraging Instagram users to hit the “save” button and ultimately impact the Instagram algorithm enough to make women’s sports show up in more user feeds than before.

We started by creating an anthem film and case REAL female athletes to play all the parts in the video. The cast included WNBA superstar Nneka Ogumwike, college basketball player and ESPN analyst Andraya Carter and the first-ever transgender NCAA Women’s Track & Field Champion Cece Telfer along with several other amateur athletes.

The film instructed Instagram users how to hit the save button and the impact it makes, but we took it a step further. ULTRA made $100 million commitment over the next 5 years aimed at increasing visibility and representation in its own advertising. The money would go sponsorships of female athletes, a commitment to the Women’s Sports Foundation and a 50/50 split between male and female athletes on our influencer roster.

Furthermore, the brand enlisted Team ULTRA athletes (both male and female) like Serena Williams, Alex Morgan, Anthony Davis, Jimmy Butler and other partners like the WNBA to champion the cause and we dedicated our social handles every Monday to direct consumers where they can watch women’s sports that week and consistently drop stats about how consumers can get involved and elevate women’s sports.

This campaign is nowhere near over. It is a pillar of all ULTRA advertising going forward and hopefully inspires other companies too. As veteran journalist from USA Today Nancy Armour said, ““Just as millions of little girls and young women have followed the trailblazers in women's sport, let's hope we see other companies follow Michelob Ultra's lead.”

Video for Save It, See It 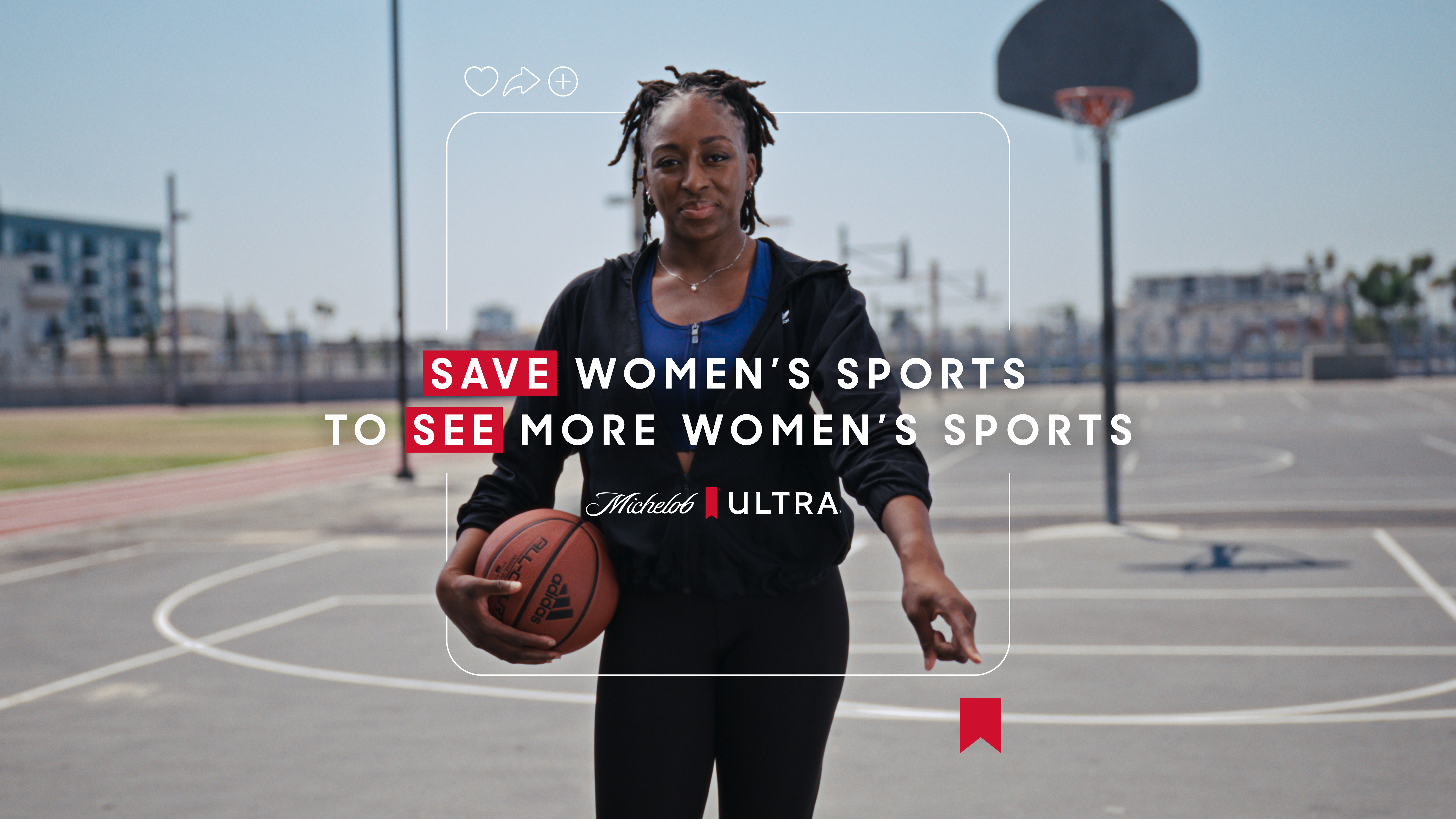