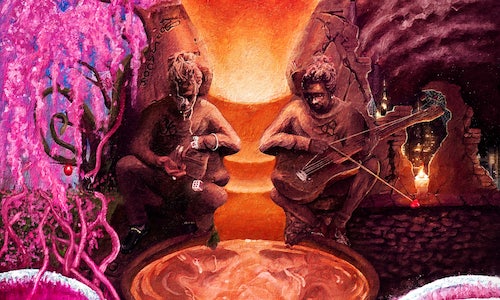 As an artist widely recognized as a trailblazer in hip-hop and culture at large, it was important that Young Thug’s second album, Punk, was properly primed to make the largest impact possible. In 2020, Young Thug dominated the Billboard Hot 100 chart with 14 hits, none of which featured Thug as the lone, lead artist. In April, 2021, his record label, Young Stoner Life Records, released their highly-anticipated compilation album Slime Language 2, which debuted at No. 1. Following these impressive feats, there was an undeniable suspense built for his second solo album, following his 2019 chart-topping debut, So Much Fun.

On July 28, 2021, Young Thug’s digital cover and feature with Rolling Stone went live. The feature, entitled “The Abundant Heart and Revolutionary Vision of Young Thug,” allowed Thug to discuss Punk and continue to build and sustain the hype around the album ahead of its release, the day immediately following the NPR Tiny Desk performance with Travis Barker.

Ahead of his single “Tick Tock,” Young Thug gifted artists including Drake, Nicki Minaj, Machine Gun Kelly, a pink, Punk-customized iPhone in promotion of the single and the album.

To build hype around Punk, Young Thug formed an exclusive partnership with Adobe to host a digital jacket design challenge for young creators. The contestants were prompted to show “what Punk means to them” and used jackets personally curated by Young Thug.

Designers were encouraged to promote their designs on social media using the hashtag #YoungThugxAdobe and get their friends and followers to vote for their work. Three grand prize winners each received $3,000 cash, a jacket that will be created using the winner’s artwork, a signed photo of Young Thug wearing their jacket, and 12-month Adobe All-Apps Creative Cloud subscription.

In the run-up to Punk’s release, Complex launched #YoungThugWeek, a 5-day global content takeover and exploration of what makes Young Thug one of the most iconic and successful rappers of our generation. This included a deep dive interview, where Thug discusses the album’s creative direction, his mentorship of young rappers like Lil Baby, working with Kanye, and the art of storytelling.

The same week, Thug also threw a pre-release party in LA where he celebrated the upcoming drop and ended the night by smashing up a Rolls Royce covered in Punk graffiti, with album collaborators Gunna, Metro Boomin, and others joining in.

During the album release week, Young Thug also partnered with rideshare app Lyft to surprise drivers with a first listen of his new album.

Young Thug partnered with Lyft to create an opportunity to connect with fans one-on-one, and enjoy seeing their reactions to his new music. Plus, he said, “In a car, you get to hear sounds you wouldn’t hear if you were in a studio, or in a club, or on stage. You know what I’m saying? When you record a slap, you’re like, We got to go hear this in the car.”

The weekend following Punk’s release, Young Thug performed as the musical guest on Saturday Night Live. To turn the performance into an impactful cultural moment, Young Thug brought collaborators Gunna, Nate Ruess, Jeff Bhasker, and Travis Barker on stage to perform alongside him.

Punk ultimately debuted at No. 1 on the Billboard Top 200 album charts, making it Young Thug’s third ever and second in 2021, following Slime Language 2 and 2019’s So Much Fun. Punk amassed 100+ Million streams in the first week and has since acquired over 10 Billion US Audio/Video streams to date. The album was highly acclaimed by tastemakers, including Rolling Stone, Vulture, Pitchfork, NME, and more.

Young Thug’s impact on 2021 and culture has also resulted in him earning the cover spot in i-D Magazine, Rolling Stone’s digital issue, and more. He was also nominated for a number of awards at the BET Soul Train Awards, BET Hip Hop Awards, MTV’s Video Music Awards, American Music Awards, among others. “Way 2 Sexy,” his collaboration with Drake off his latest album Certified Lover Boy debuted at No. 1 on the Billboard Hot 100. 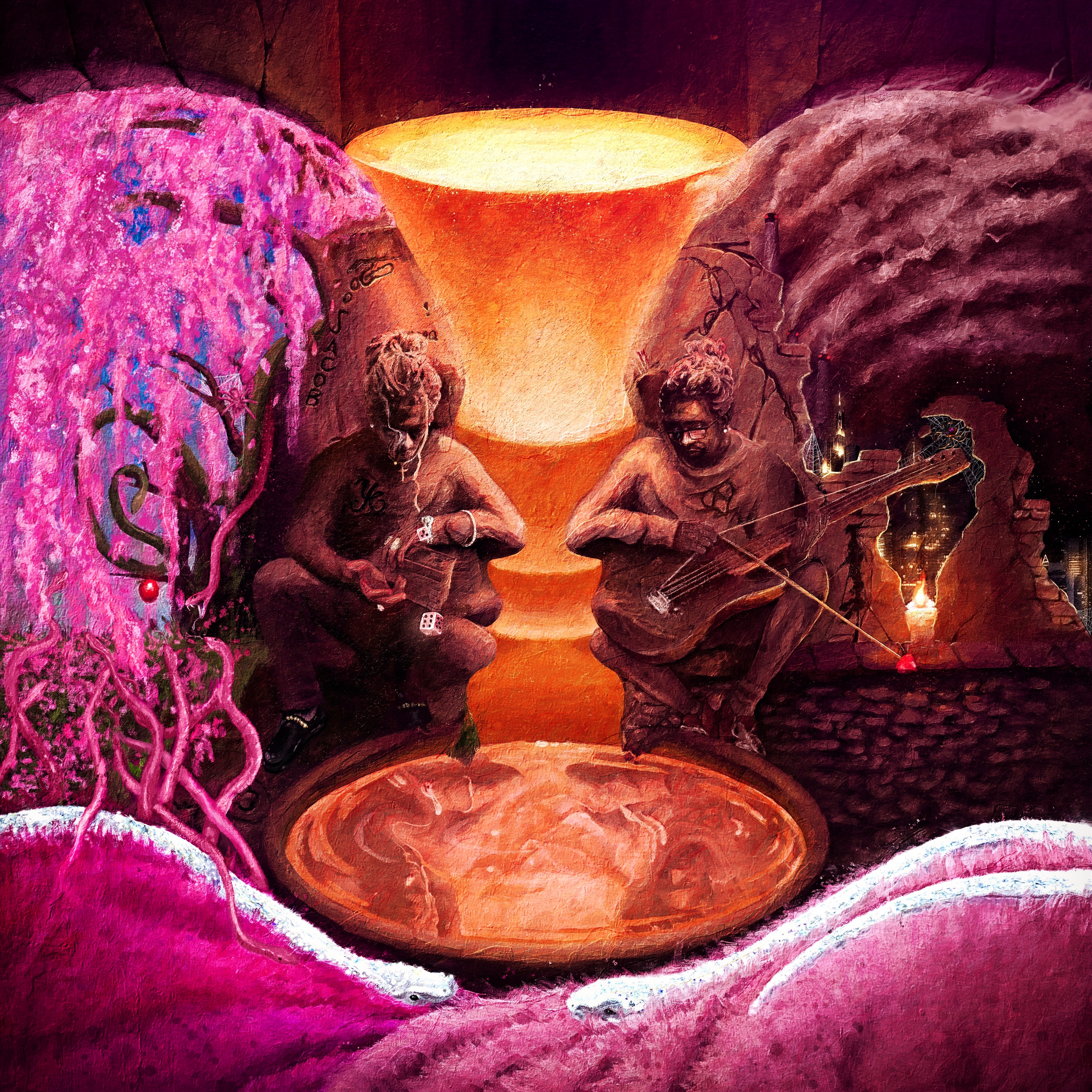