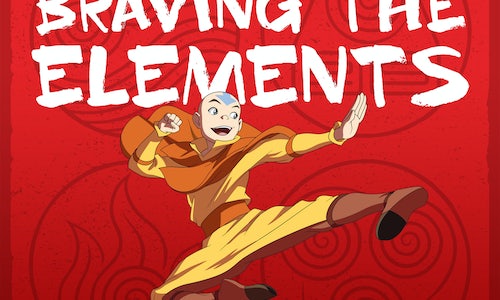 In just its first full month of production the show’s success is demonstrated by these highlights and key metrics: 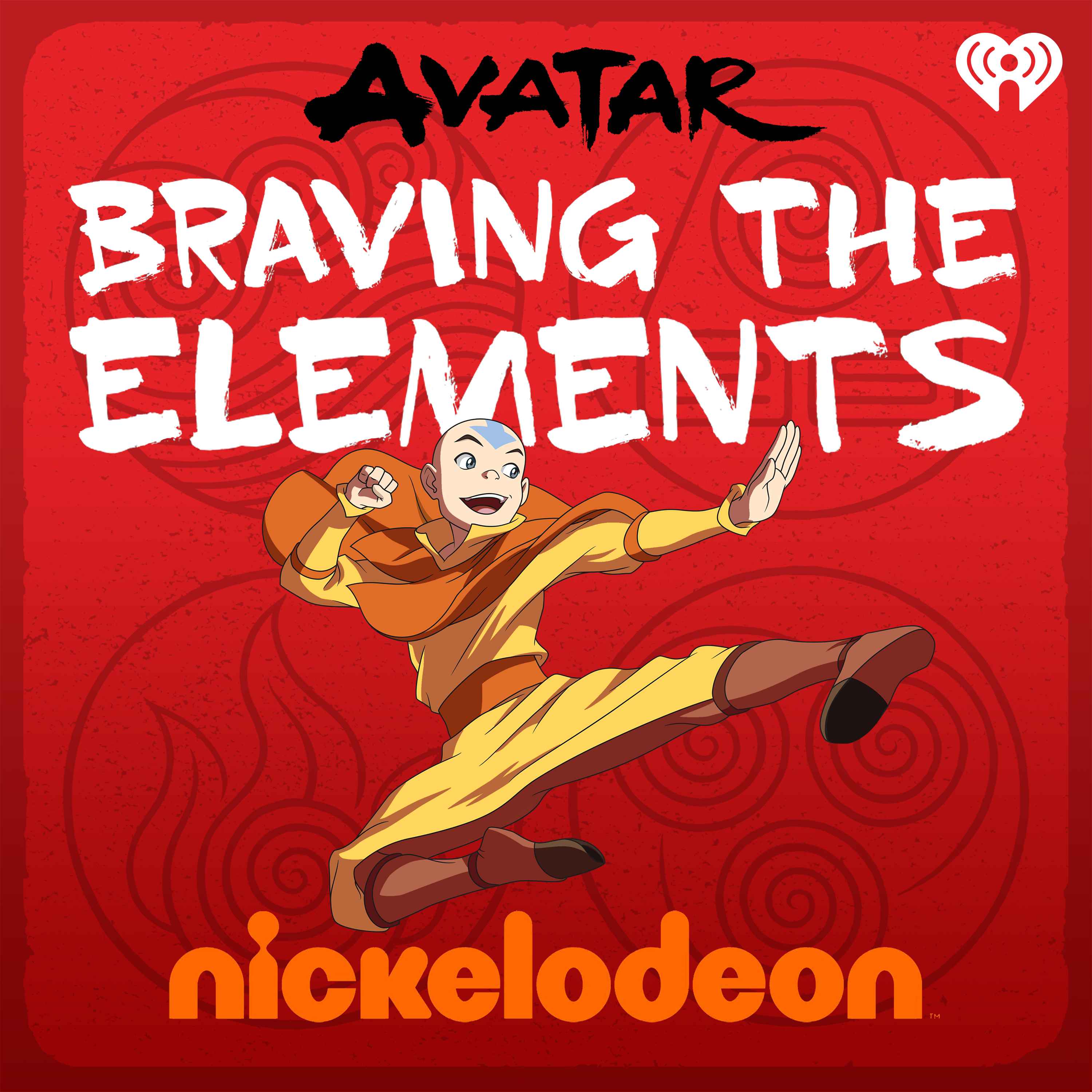