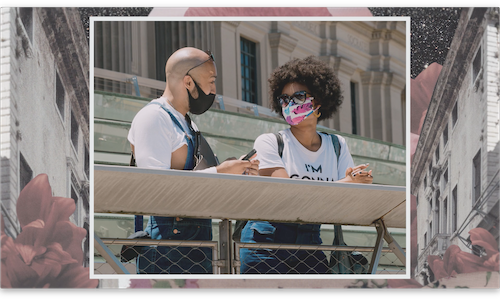 Every year during Pride Month, Logo honors a collection of LGBTQ trailblazers who are blazing a path forward for our global community, and “Logo30” has become a staple for both our brand and the digital LGBTQ community. It's very near and dear to us, and especially in times in which we are separated, moments to celebrate our power and our triumph feel more important than ever. Over the past year, we’ve worked hard to create spaces that focus on brand touchpoints of justice and joy, from our relaunch of “Logo Live” with host Johnny Sibilly, to celebrating our new LGBTQ members of congress in our “Rainbow Wave” miniseries, to our new editorial franchise “Claiming Space.” We don’t just want our audience to be aware of the ongoing challenges we face together—we want the Logo brand to celebrate, inspire and empower them, reminding them that the end goal to these battles is always joy. So in 2021, “Logo30” included a first-of-its-kind feature called “Logo Legend,” which shined a beaming light on a moment that pushed LGBTQ equality and visibility forward. For the inaugural iteration of this now annual package, it was an easy decision to honor the organizers of the first-ever Brooklyn Trans Liberation March.

In June 2020, dovetailing with protests in the wake of the murder of George Floyd and other unarmed Black Americans at the hands of police, a reported 15,000 people gathered outside the steps of the Brooklyn Museum to protest violence against Black trans people. The groundbreaking action known as the Brooklyn Liberation March was organized by nine LGBTQ organizers: Eliel Cruz, Fran Tirado, Ianne Fields Stewart, Kalaya’an Mendoza, Mohammed Fayaz, Peyton Dix, Raquel Willis, Robyn Ayers, and West Dakota. One year after the initial headline-making demonstration, and as the organizers planned a second similar action in 2021, Logo celebrated them.

As part of the “Logo Legend '' package given during Pride Month, Logo released a 10-minute documentary short with the objective of profiling all nine honorees at the site of the rally. The project was developed and pre-produced remotely with a single-day in-person shoot in accordance with ViacomCBS’s robust COVID-19 safety protocols. The video provides an unprecedented behind-the-scenes look at how the demonstration and march came to be, including emotional testimonies from organizers and actionable advice for fellow LGBTQ people looking to get involved in grassroots activism.

It was teased with a one-minute trailer prior to the June 11 premiere date, promoted across Logo’s social media and editorial platforms, and amplified on social media by fellow ViacomCBS properties like MTV, MTV News, and CBS News. To date, the full cut has more than 27,000 views across platforms. Fran Tirado, one of the honorees featured in the doc, called the film “one of the most thorough documentations of our work” and praised Logo for “[dedicating] so much time to placing black-brown-trans-queer activism in history.” 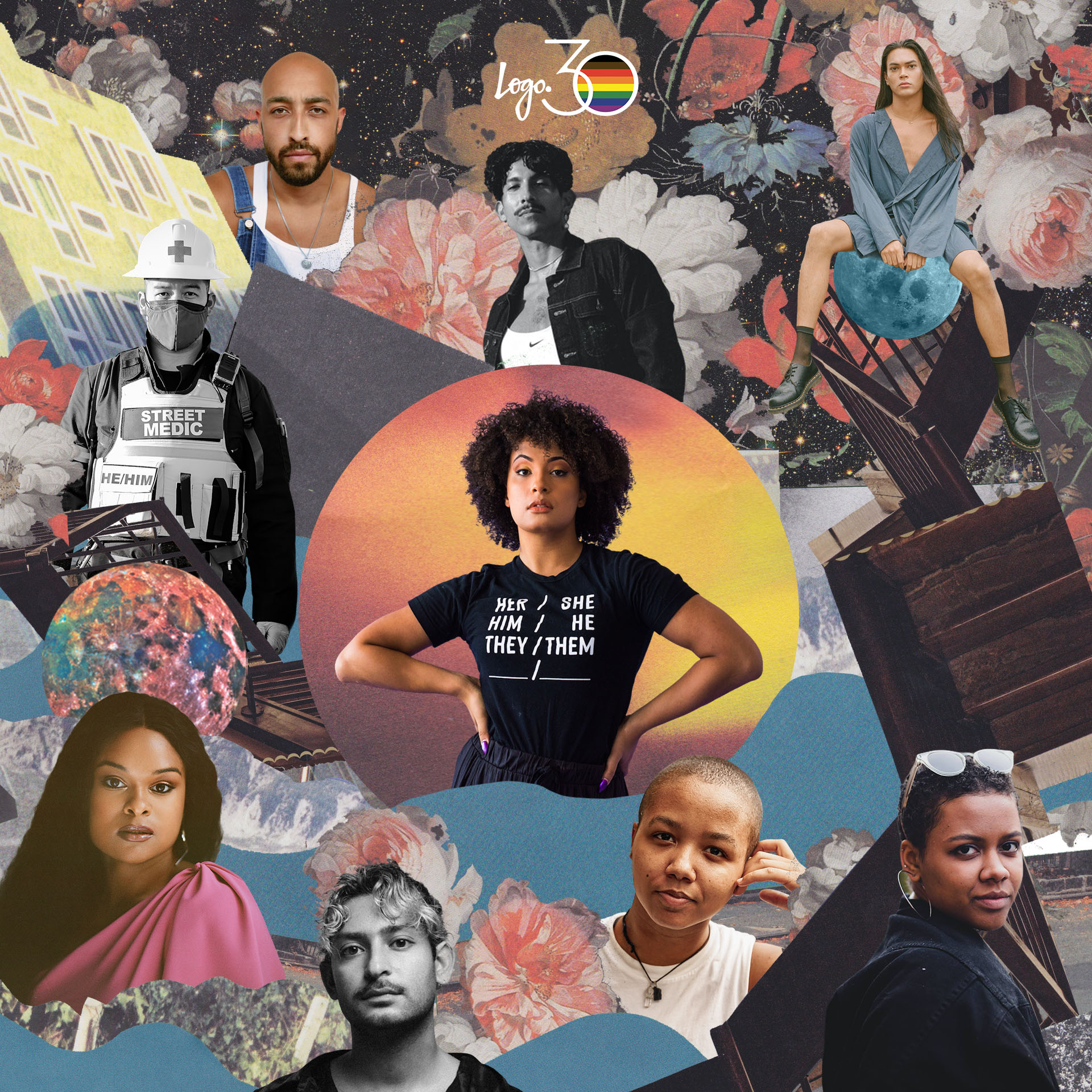 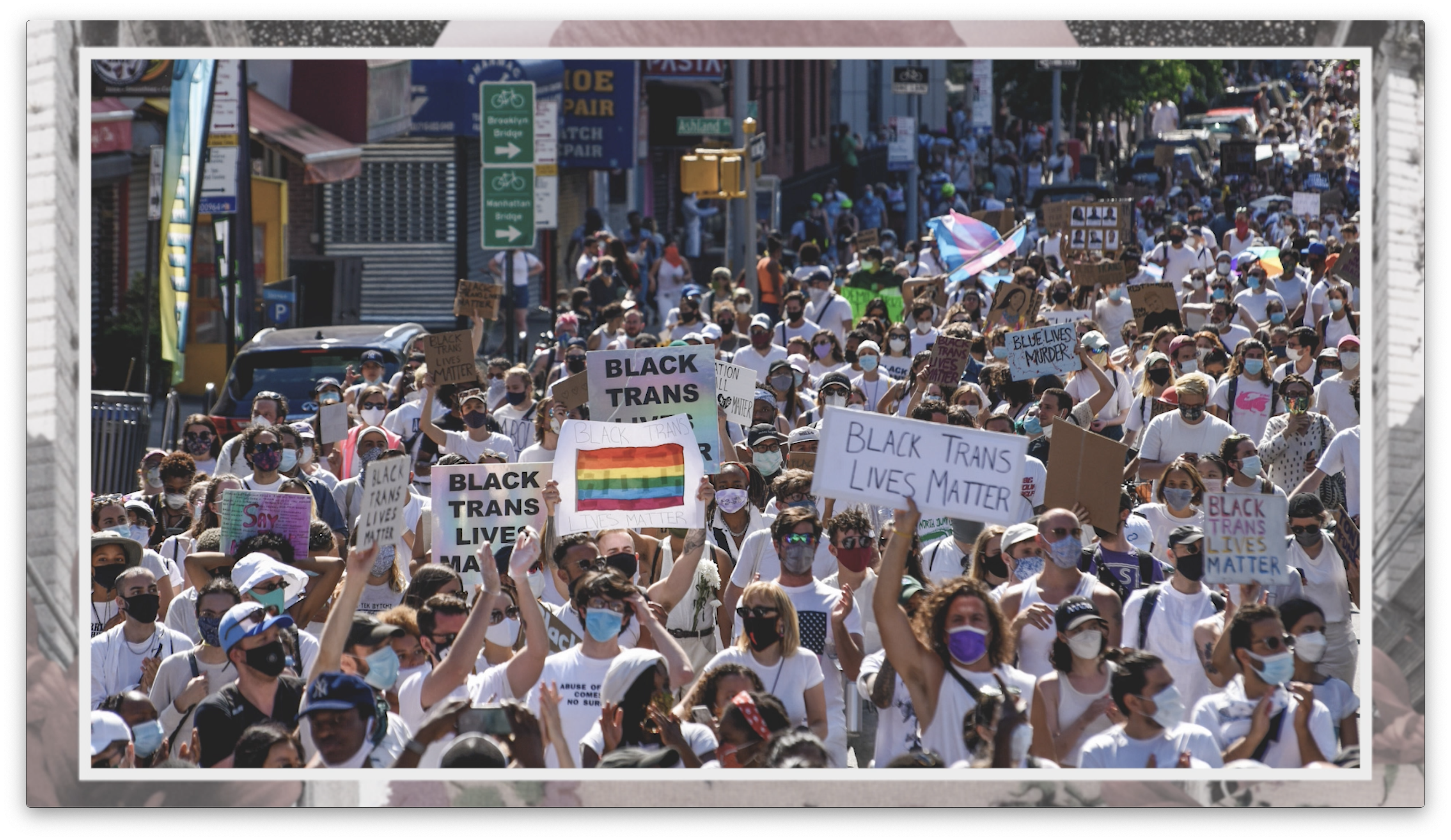 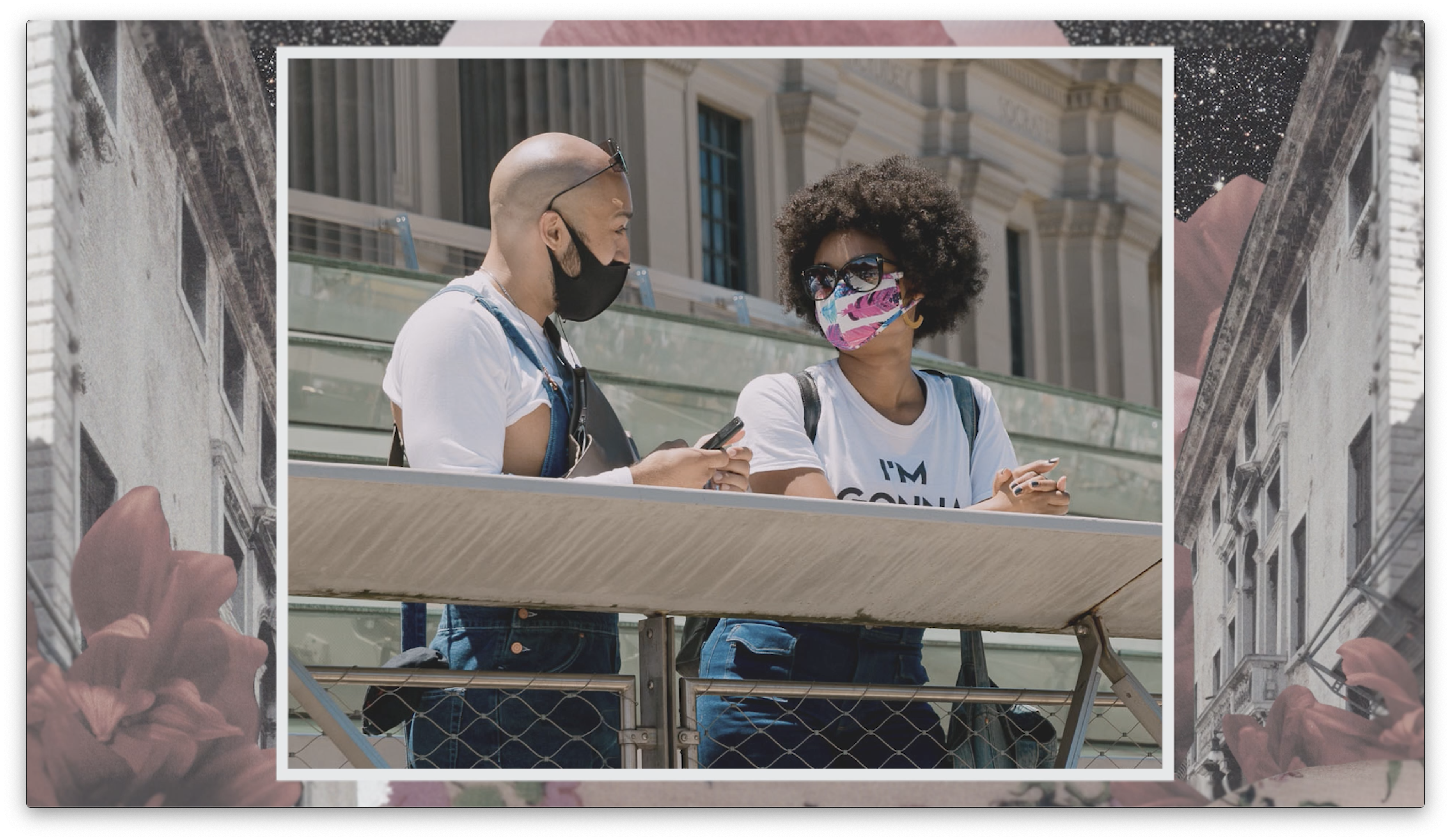 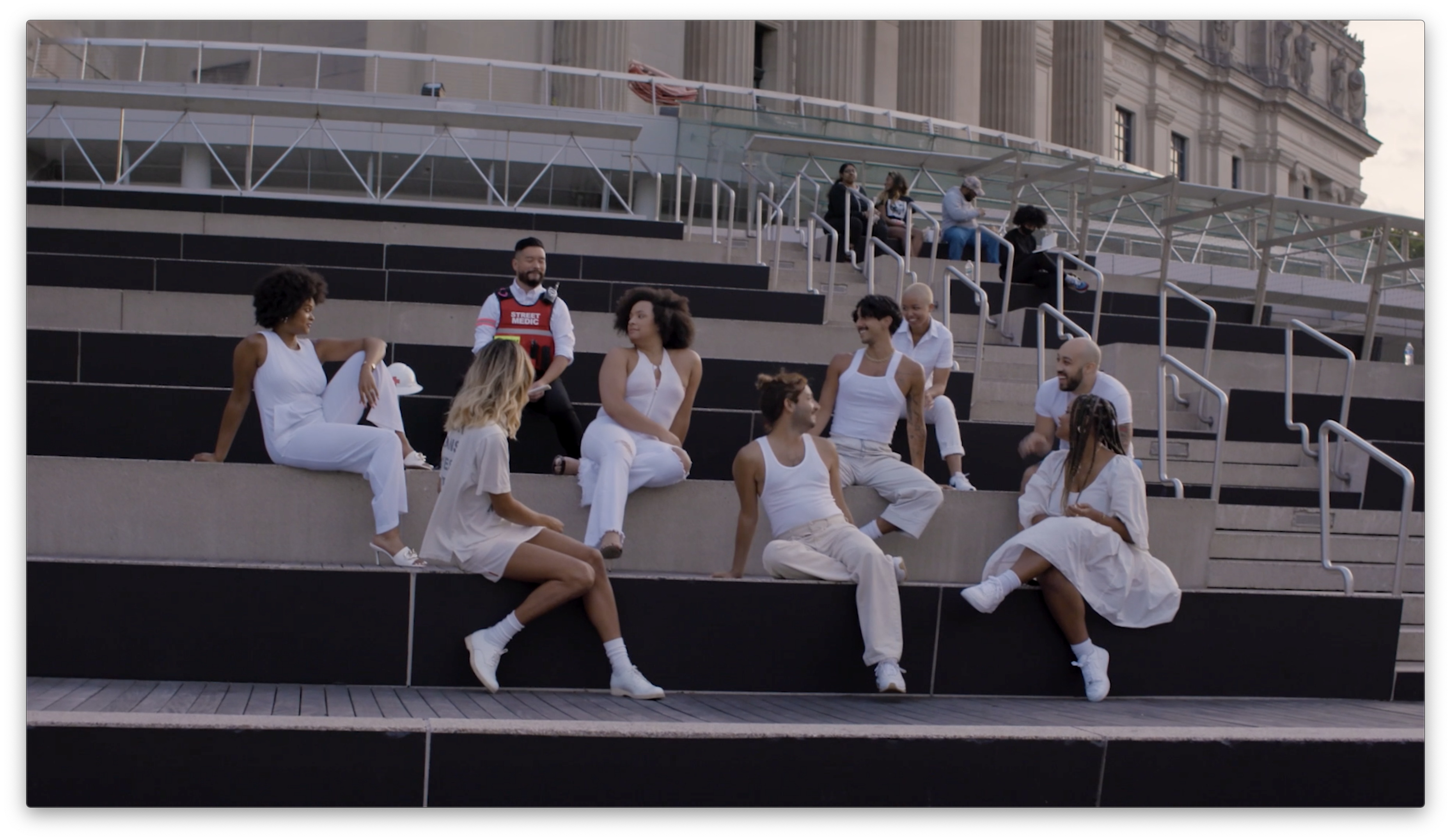