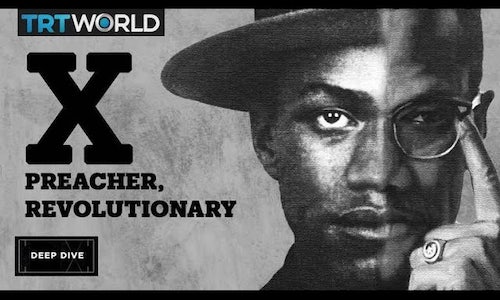 Who was Malcolm X?

Preacher, revolutionary. #MalcolmX lived and died for Black liberation. TRT World’s video captures the extraordinary transformation of a man who became a hero for generations.

The video was inspired after we realized there were very few native digital formats telling the story of Malcom X that were accessible to the general public. Most videos provided bare-bones coverage of Malcom X, with few produced according to digital industry standard, and most falling below 3 minutes in length or over 30 minutes in runtime.

The video was designed to fall between a short video length and a documentary with a traditional run-time that nonetheless told Malcom X’s story in a way that would appeal to all audiences regardless of race or creed.

To best capture the story of Malcom X, we chose to tell a human-interest story focusing on his journey and transformation, as a resonating base with our audiences. Research into archival footage was carefully conducted for digital impact and storytelling cohesion, managing to not only tell his story but also accurately reflect to present-day audiences the gravity and significance of the challenges faced by not only Malcom X, but all people of color.

The story was shared with multiple TRT World audiences around the world and throughout different time zones, finding traction among countries around the world that never had the benefit of an accessible primer on Malcom X, his life and what he stood for. Finally, we ended the video with a touching note to remind audiences of the humanity and flesh behind the ideas and causes we have come to take for granted.

Receiving nearly 2,000,000 views on YouTube alone, the comment section alone was a clear indicator that we had filled a need that had until then been unfortunately overlooked.

Video for Who was Malcolm X? 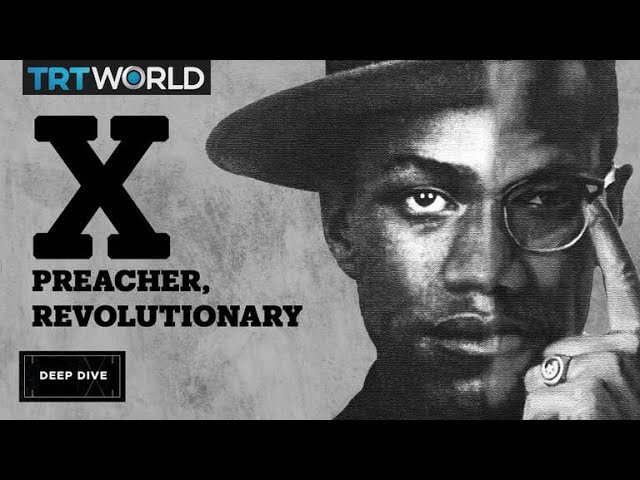