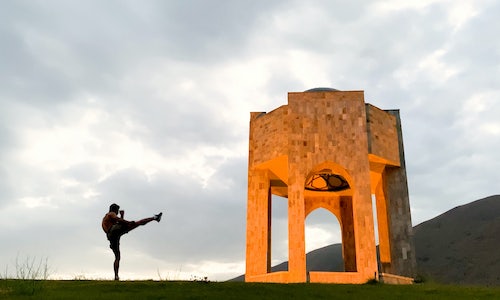 From Citizen to Refugee: How the Taliban's Return Has Changed Life in Afghanistan

Last August, the world watched as Afghanistan was captured by the Taliban during a lightning-fast military offensive. Insider’s News and Doc team collaborated with videographers on the ground to profile Afghans from different walks of life in three documentaries: MMA fighters who were afraid for the sport's future, an Afghan actor who fled to Pakistan and gave up on his big screen dreams, and a female restaurateur who ran a popular cafe in Kabul.

Our freelancers – Mortaza Behboudi, Kashif Khan, and Edris Lutfi – initially pitched their stories to showcase to international audiences a dynamic, exciting side of life in Afghanistan that encompasses more than just violence. But as filming began, we all realized the Taliban were an inescapable part of life.

We knew we had to cover Afghanistan ahead of the withdrawal of the US Army, but we wanted to go deeper than the continuous coverage we expected to see across the media. So we decided to look for human stories in less obvious areas like sports, entertainment, and business. For each of these stories we relied on talented local videographers who pitched and shot these videos.

Edris Lutfi was passionate about MMA and the sport was gaining popularity in Afghanistan. But as he began filming, the Taliban were approaching Kabul and the video subjects were receiving death threats for pursuing a career in sports. It took days to get them to open up and agree to talk about their fears and ambitions. Once the Taliban took over, we had to rewrite the script from scratch and check in with Lutfi to make sure he was safe. Before publication, the Taliban knocked on Lutfit's door and he was forced into hiding. Despite his predicament, he helped finish the script, reporting, and translations. At that point, Insider mobilized all its resources to help him evacuate. Eventually, he led several bus loads of people, many of them journalists, to Mazar-i-Sharif where 120 of them took off for Doha weeks after the American military had closed the gates to Kabul airport.

The 'actor turned refugee' piece was pitched by Kashif Khan, a Pakistani freelance shooter. He went to 'Little Kabul' in Karachi and met actor Farhad Khan. He also met Meena, a singer who had left Afghanistan to start a new life in Islamabad. Both Farhad and Meena were staying with relatives in close quarters. For Meena this was particularly challenging because her relatives were not willing to allow a stranger to film. Our shooter found a female companion and took Meena to a public park to shoot her segment. Meena had left everything behind in Afghanistan and so her phone was all she had to relive memories of her past life, which we utilized as broll.

Afghan-French freelancer Mortaza Behboudi pitched and filmed a profile of Mina Rezaee, who owned a cafe in Kabul. By the time we arranged a follow-up, Rezaee was fearing for her life, broke down crying, and backed out from doing another interview. Behboudi cultivated a trustworthy bond with Rezaee, who still gave permission to have her story published despite the risks involved of being an outspoken female entrepreneur. By the time we were editing this story, the Taliban had captured Kabul and Rezaee had shut down her restaurant and gone into hiding as she was receiving threats to her life. She, however, stayed in touch with Behboudi and gave us updates to any follow-up questions over Whatsapp.

Instead of relying on wire footage or viral videos, we brought attention to inspirational people whose stories and voices might otherwise not have reached such a wide audience.

For this series, we measured success in two ways: firstly, we succeeded in getting exclusive access to Afghans from all different walks of life who were impacted by the Taliban takeover. We were able to present unique stories to our audience. The MMA video was the most successful of the series garnering 500K+ views and many supportive comments from viewers on Youtube.

Secondly, our work has greatly impacted the lives of our video subjects for the better. The characters who we covered cited these videos in their refugee visa applications when they were looking for a way out. For example, MMA fighter Zaki Rasuli says appearing in this story (and a follow-up by Al Jazeera) is what helped him get approved to be evacuated to Abu Dhabi, where he is currently in a refugee camp. He sent a link to our story with every application, and to every person he spoke to about finding a way out. And freelancer Behboudi told us that our story and other notable media coverage helped restaurateur Mina Rezaee find refuge in France.

Video for From Citizen to Refugee: How the Taliban's Return Has Changed Life in Afghanistan 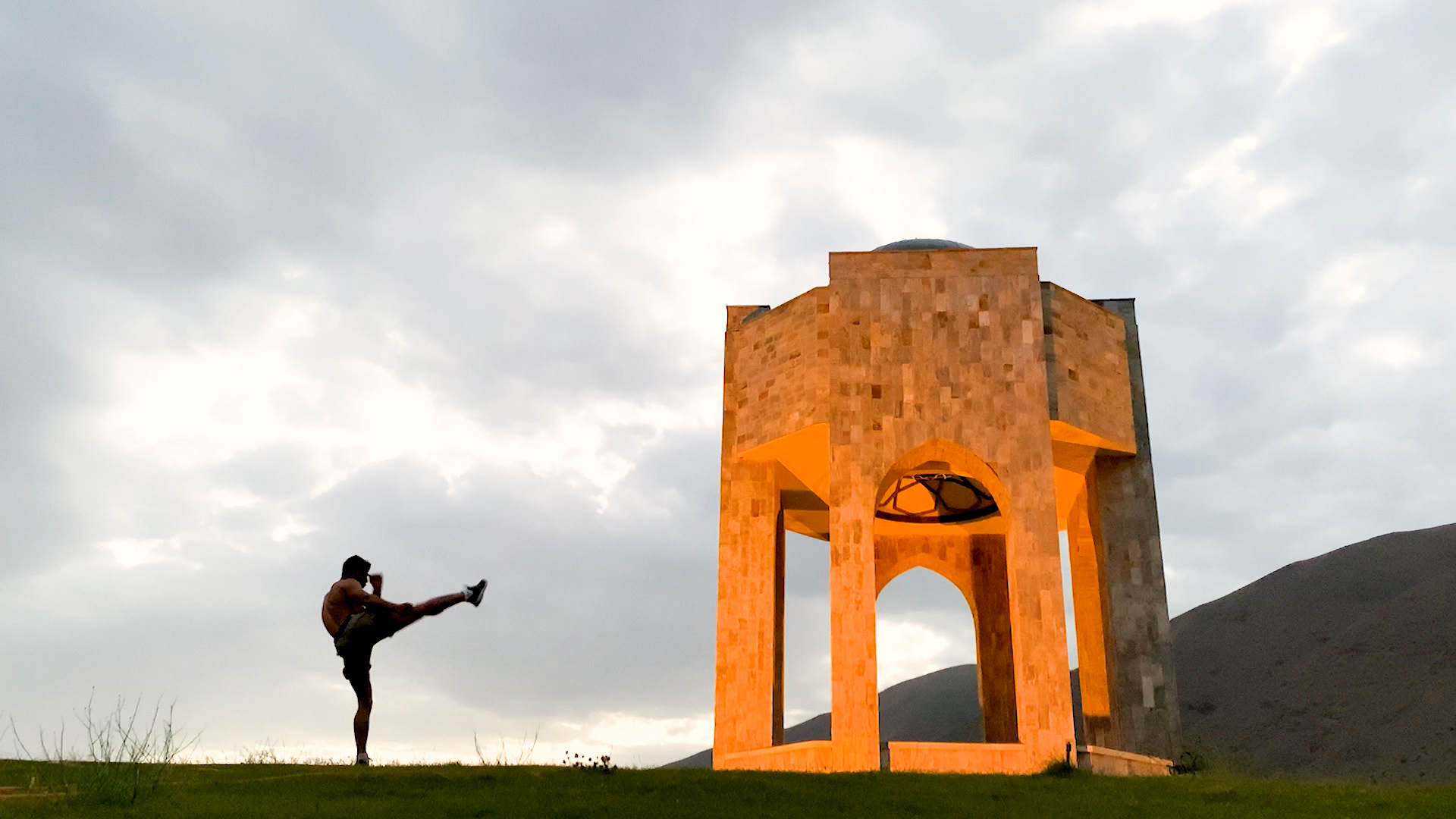 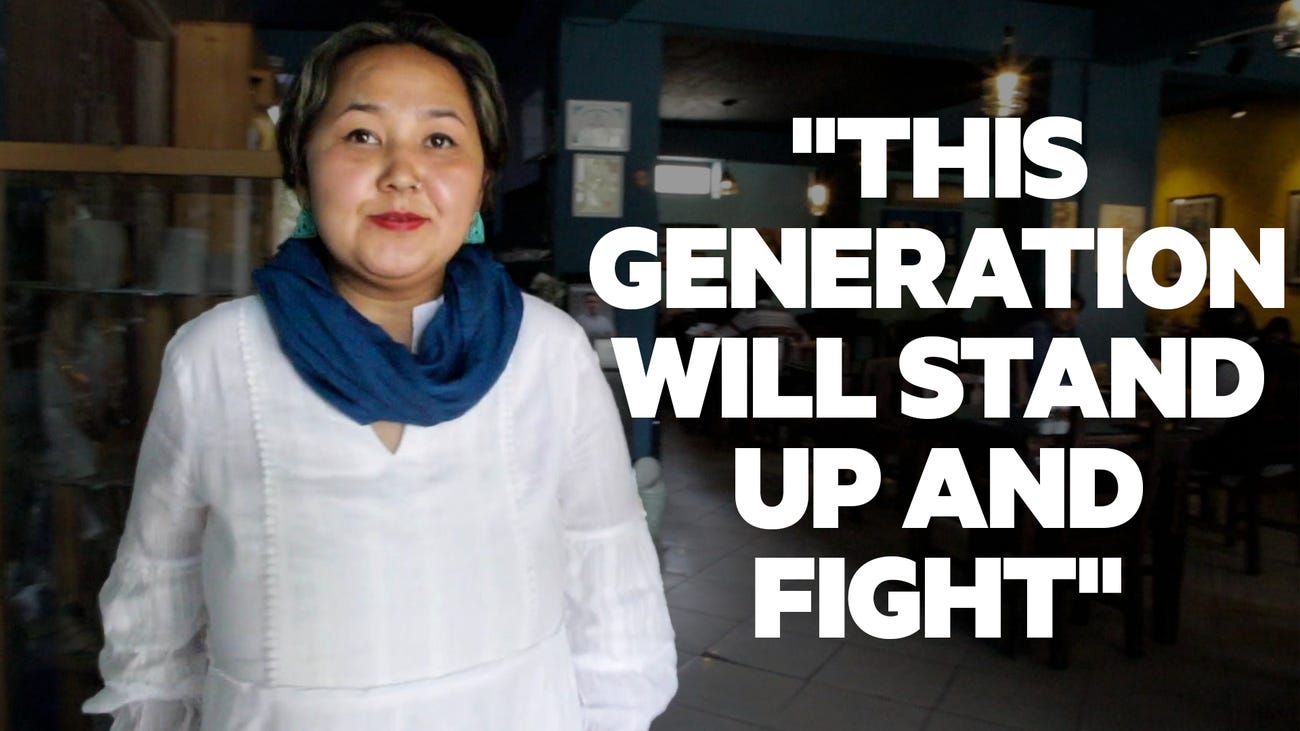