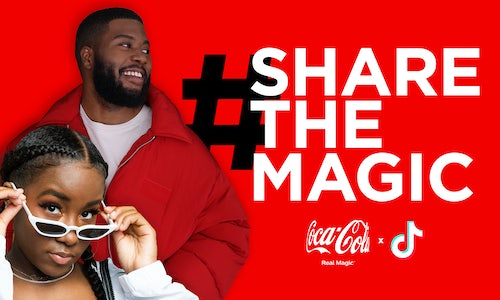 For The Coca-Cola Company’s introduction to the TikTok platform, it was of utmost importance to use TikTok in a way that was natural to the space and its creators, while promoting social good at the same time. A leading insight that immediately moved the Coca-Cola brand to action was the fact that BIPOC creators across TikTok are often the originators of viral trends and content, but are rarely recognized or compensated accordingly. BIPOC creators typically receive approximately 1/10th the compensation of their non-BIPOC counterparts. In 2021, we found this to be especially relevant on TikTok, a platform of fans that are oftentimes the originators and facilitators in actions against injustice, making its way beyond social media to the mainstream media masses. This problem was something we hoped to take a meaningful step in correcting with our campaign.

BIPOC Creators do not have the visibility across TikTok (or social media as a whole) they deserve. Despite being cultural tastemakers, they make 1/10th the compensation of their non-BIPOC counterparts. Even when they create viral trends, non-BIPOC creators are credited, compensated and given the deals and platform for their work. This is on advertisers, marketers, and brands to fight. Using this relevant insight, Coca-Cola launched the #ShareTheMagic campaign  —   a campaign specifically designed to give BIPOC creators the platform, compensation, and recognition they deserve. We used this ownable hashtag as an instant CTA for all TikTok’ers to come together and share their expression of Real Magic through dance, language, art…anything that feels magical to them. All while uplifting and promoting BIPOC creators across a variety of talents and audiences by working directly with TikTok’s creator marketplace. We also worked with TikTok to create an original Branded Effect that we could pair with the challenge, and encourage even more users to play with, create, and have fun with their own content.

To help the campaign garner maximum attention and promote our creators even further, we enlisted celebrity talent. We partnered with Grammy-nominated musical artist Khalid, as well as creator of the viral Renegade TikTok dance challenge, Jalaiah Harmon, to launch our campaign with an original dance by Jalaiah and Khalid’s newest single, “Open,” that acted as the soundtrack of our campaign. This was our first nod to leveling the playing field, as Jalaiah was previously largely overlooked by brands and media when her dance first went viral. Both Jaliaiah and Khalid promoted #ShareTheMagic across their own TikTok and Instagram channels, driving viewers and creators to the campaign.

We then contracted 20 TikTok creators to amplify our campaign to their various audiences and to center the platform around the creators we were here for. It was this combination of using TikTok as a creator platform authentically, working to promote BIPOC creators, and amplifying the campaign with celebrity talent that led to the outstanding results we saw at the end of the campaign.

To date, #ShareTheMagic has over 11.9B views (9B over TikTok’s benchmark), received 1.7MM original videos created by nearly 1MM creators, and grew Coca-Cola’s TikTok handle by 71%.

Our original Branded Effect received 104MM impressions and 69MM views (+34x benchmark). Khalid’s video kicking off the campaign through Tik Tok’s One Day Max promotion placement allowed the brand to receive 53MM impressions and had a click-through rate of 71% above average. Jalaiah’s video promoting the campaign received 3.4B views, 43.5% above benchmark, and 464MM engagements. 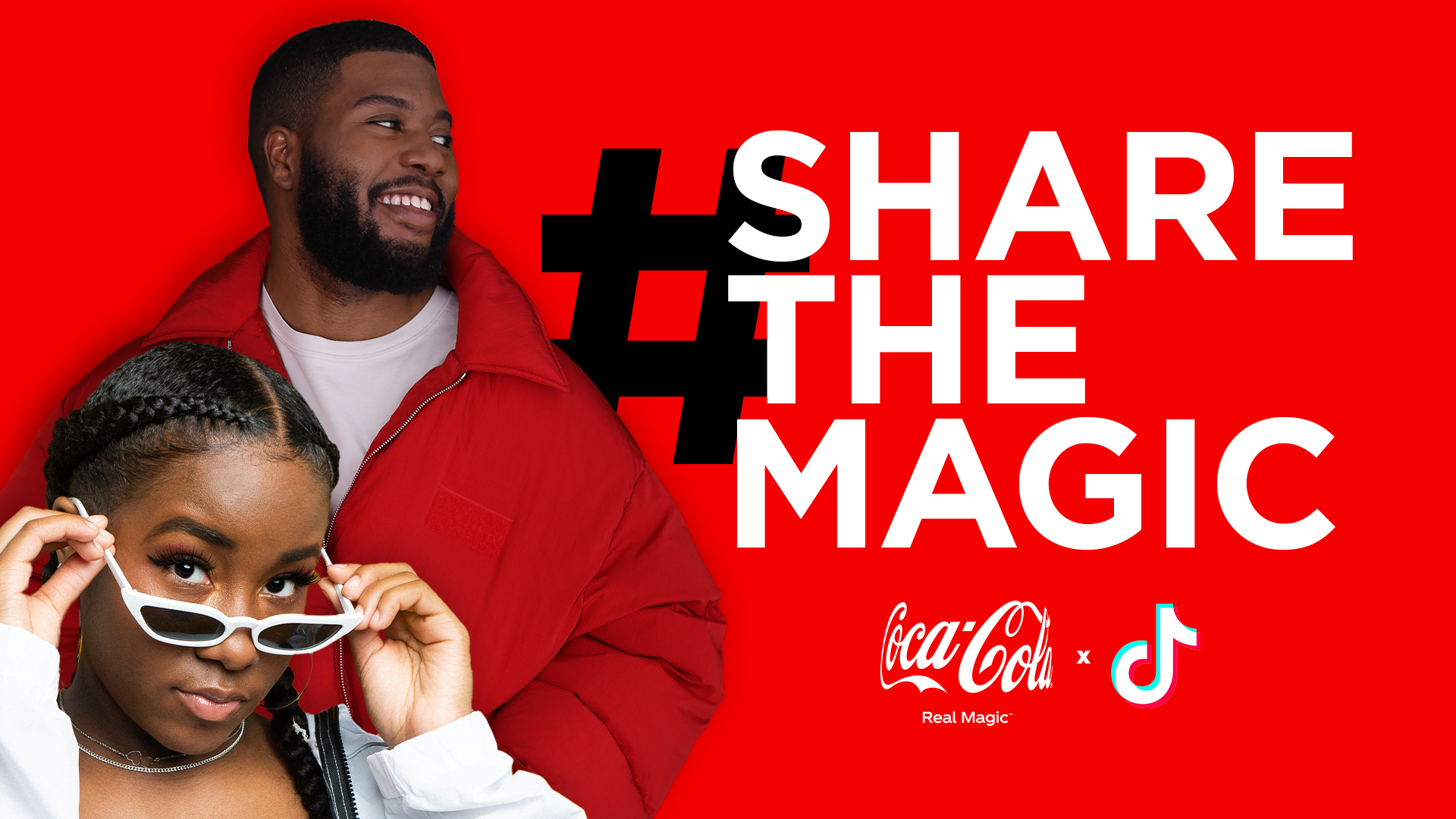