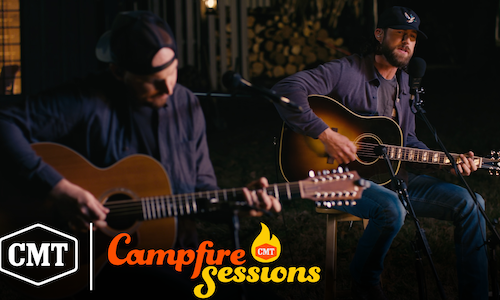 In this series, CMT Digital brings country artists around a campfire as they share acoustic performances under the stars. In each episode, we join a new artist in their backyard swapping songs and stories at an intimate, reimagined campfire sing-along.

There’s something nostalgic about a campfire sing-a-long, and CMT Digital wanted to bring that feel-good vibe to our fans, many of whom were missing live music during the pandemic. While fans continue to social distance, and stay home, we brought the music to them with this brand new series. With 3-5 songs per ‘session’ and performed from the artist’s backyard, this acoustic concert series quickly became a fan favorite. In fact, our fans loved it so much that what started as a digital series was greenlit by CMT’s linear team, who produced a full season for the network!

Not only did CMT Campfire Sessions garner over 4.1M views across social, after a successful first season the network’s linear team upstreamed the franchise and produced a full season airing on TV, featuring Miranda Lambert, Kelsea Ballerini, Trisha Yearwood, Kane Brown and more. 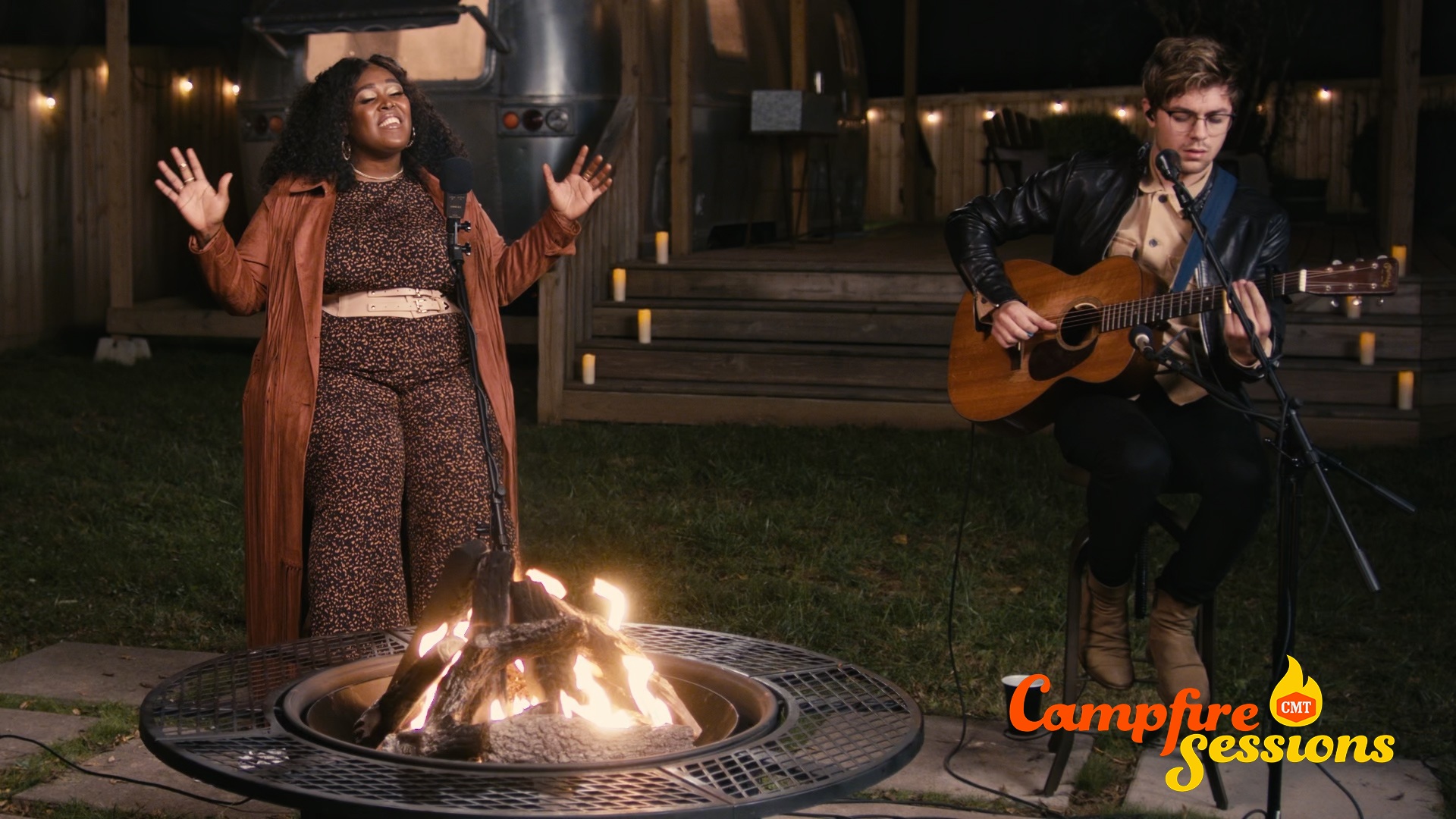 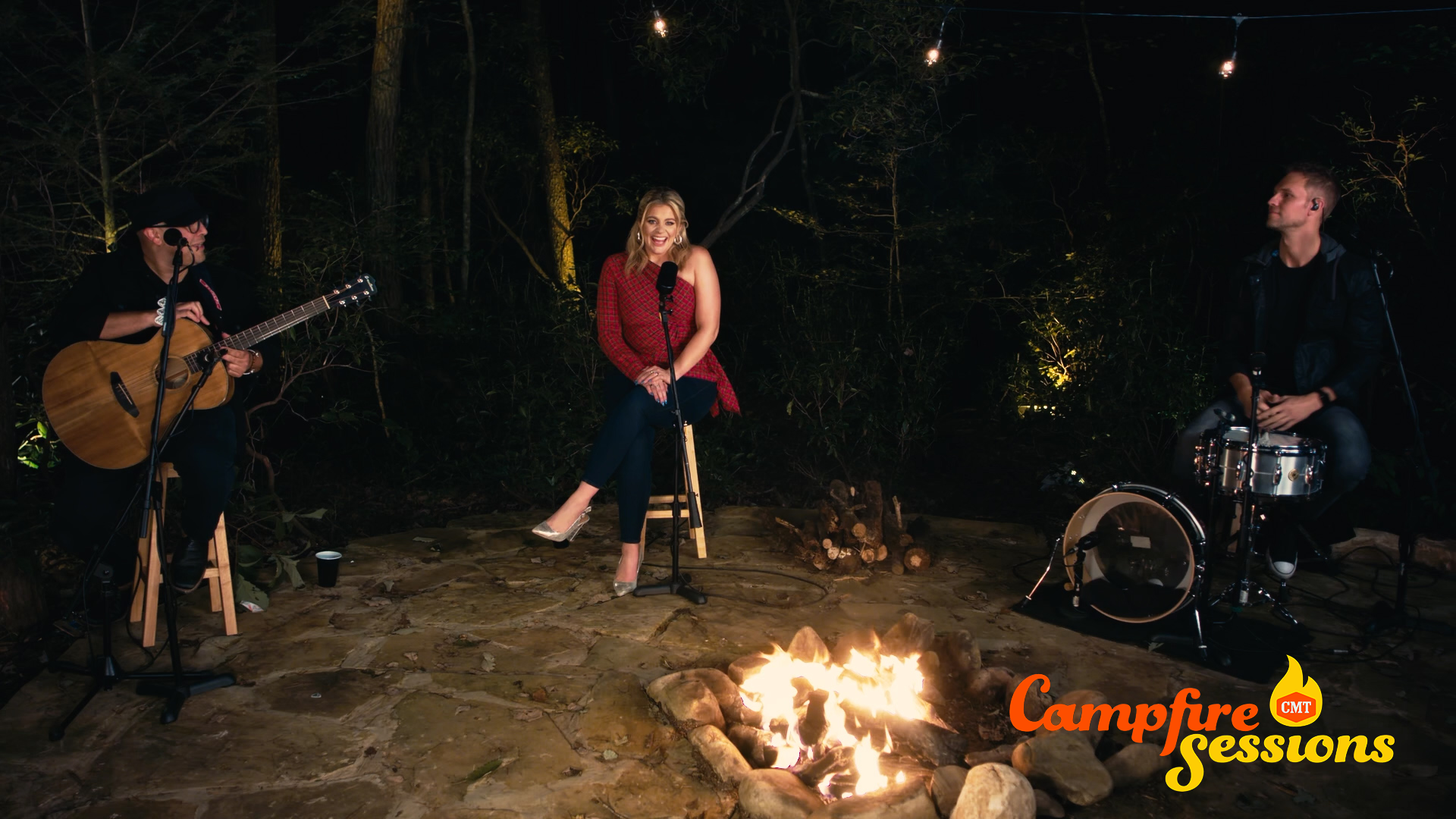 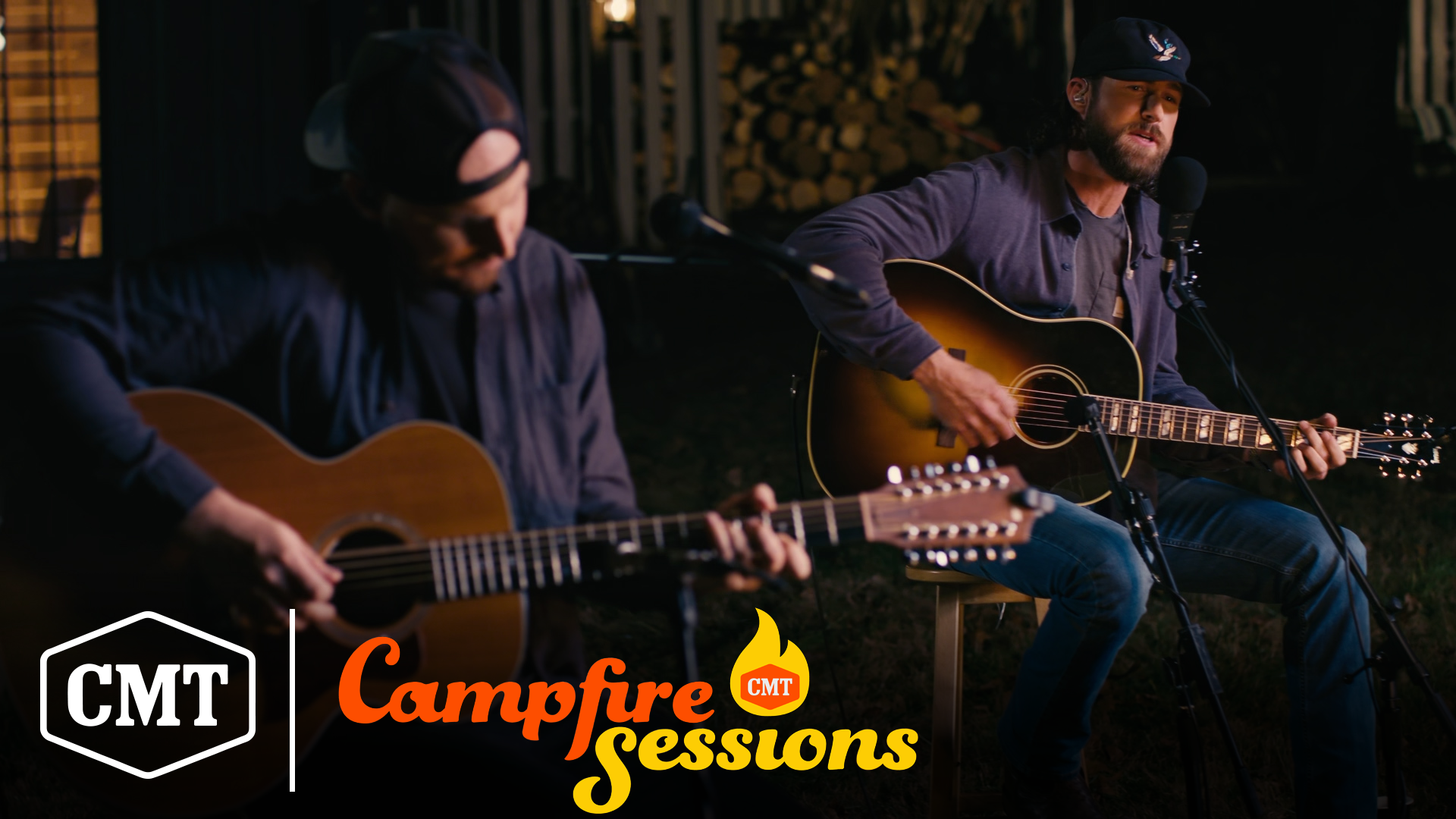