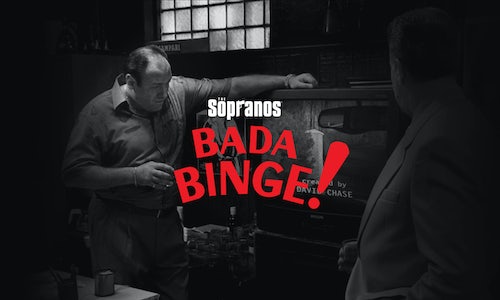 On September 22, 2021, HBO Max was set to release The Many Saints of Newark, the highly anticipated feature-length prequel to the hit series The Sopranos. We set out to increase anticipation for the film and reignite fans’ passion for The Sopranos through digital-first campaigns.

In the weeks leading up to the movie’s release, HBO and HBO Max launched Bada Binge, a multi-platform Sopranos campaign featuring exciting new content across Facebook, Instagram, Twitter, YouTube, and TikTok. We wanted people to be thinking about The Sopranos 24/7, so we created a wave of content tapping into the nostalgia for seminal early-2000s series.

Things kicked off with #BadaBinge, the ultimate re-watch that challenged fans to tackle six seasons of The Sopranos in six weeks. To help people roadmap the fun, we created weekly check-ins and original content for Instagram and Twitter, including Instagram Stories quizzes to test our audience’s knowledge.

Meanwhile, we created fresh compilations for YouTube, like the Best of The Sopranos and The Sopranos Mafia Commandments. We also made bite-sized narratives, like the Tracksuits of The Sopranos, and a first-person #BadaBinge vlog for TikTok, to engage new Sopranos fans in a younger audience.

We later hosted a call-and-response stunt on Twitter called The 6 Degrees of Sopranos where we challenged fans to name an HBO actor – any actor! – declaring we could connect them back to The Sopranos in six degrees of past roles or less. We were not stumped once.

Finally, on the eve of The Many Saints of Newark premiere, we transformed the @HBO Twitter handle into the “official” account of Satriale’s, the beloved pork store frequented by Tony and company in The Sopranos. For one day, we posted original content – including in-world menus, photos, and a gabagool supercut – engaged directly (and in character) with fans. We even held a limited-edition T-shirt giveaway that launched us to No. 3 on Twitter’s U.S. trending list.

In short, people #BadaBinged. Throughout the length of the campaign, HBO Max streams of The Sopranos increased by more than 200% when compared to the average monthly views of 2021 leading up to the film premiere. Our social content garnered more than 27.5MM impressions across Facebook, Instagram, and Twitter, while our #BadaBinge TikTok vlog earned 4MM views and more than 209K engagements. Our #BadaBinge Instagram Stories amassed 2.7MM impressions, and our Satriale’s Twitter Takeover earned 2.2MM impressions and 12.1K engagements. Thanks to the #BadaBinge, viewers were primed and ready for The Many Saints of Newark to the staggering tune of 1MM streamers in the first weekend alone. 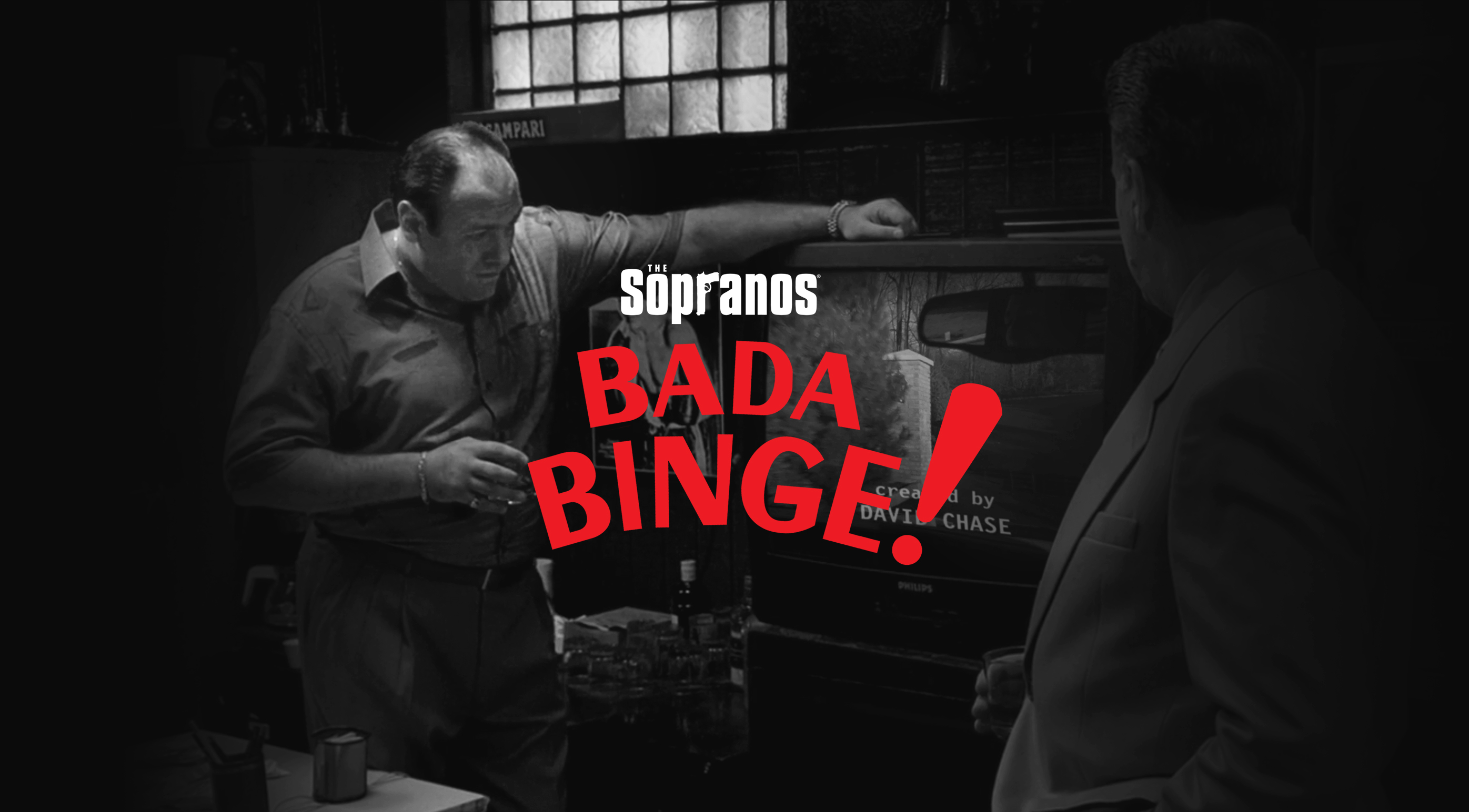