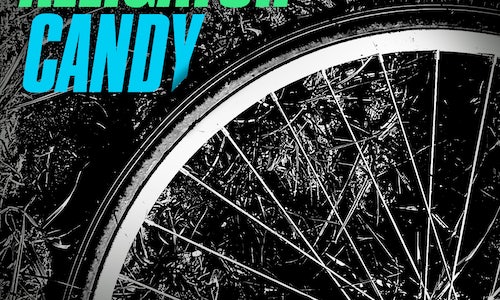 In this true-crime series, ALLIGATOR CANDY follows the mysterious 1973 disappearance of writer and producer David Kushner’s older brother, Jon, who at 11 years old biked through a suburban Florida forest to the convenience store for candy, and never returned. Decades later, now an accomplished journalist and author, Kushner noticed the holes in his memory of this tragedy and decided to revisit the mystery through the eyes of a reporter. The series is produced by USG Audio, David Kushner, Emmy Rossum, via her Composition 8 production banner and Transmitter Media.

“Alligator Candy” is a meditation on grief, cloaked in the conventions of the “true crime” genre. Through appropriating the genre’s conventions, listeners were taken on an immersive rollercoaster of emotions that ended not with goal of figuring out who murdered Jon, but learning how a family, a town, and a generation grappled with the loss of their innocence. Thanks to the grueling emotional efforts of our host, the consistent intentionality of our production staff, and open feedback loops with the community of Tampa, we can proudly say that we’ve created a work that acts as a retrospective on grief in the age of the helicopter parent cast in the shadow of 2020’s worldwide mourning of our bygone lives. 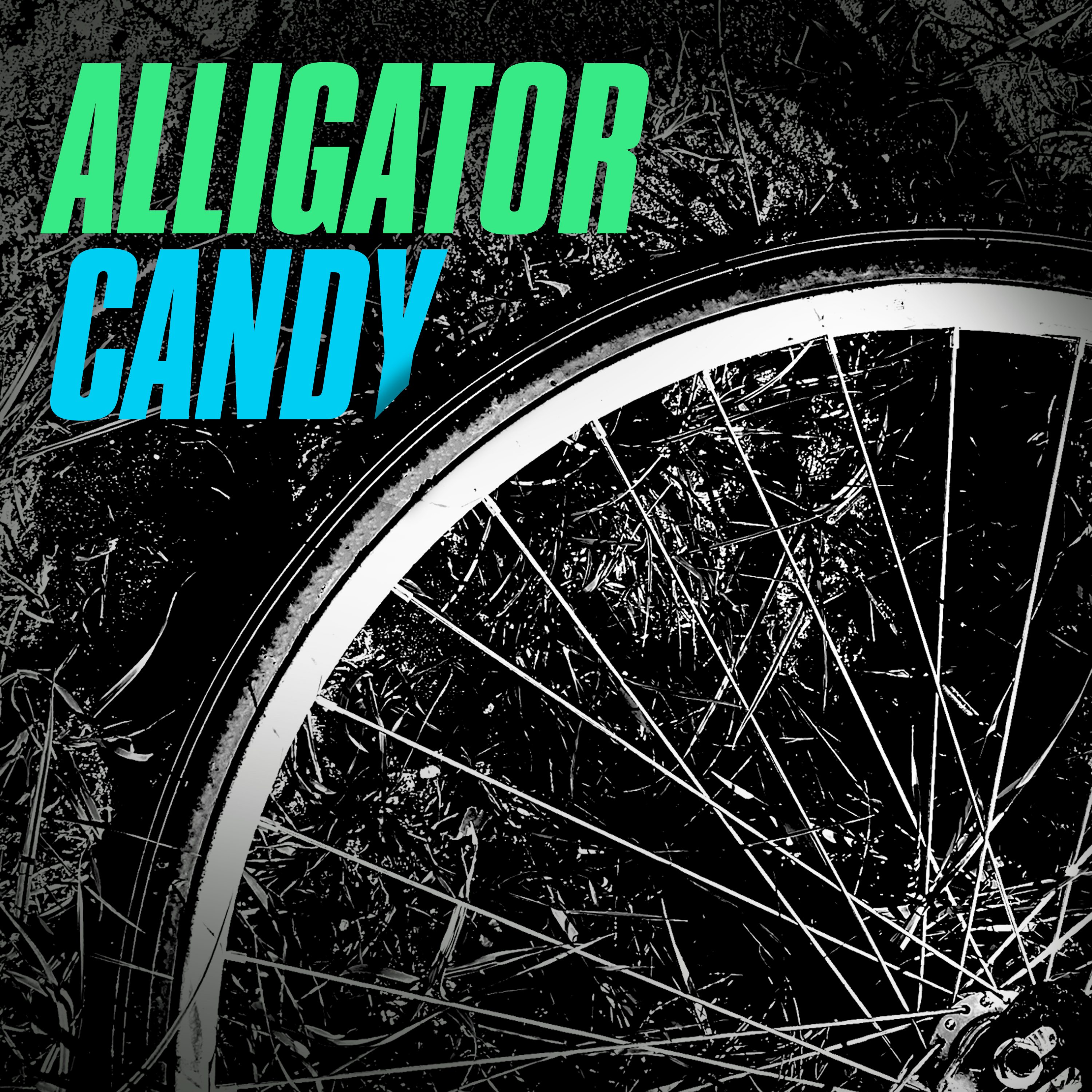