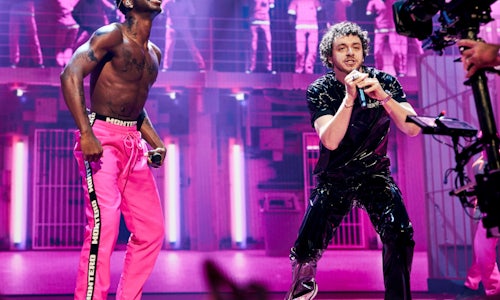 The MTV Video Music Awards have a long legacy of creating unexpected, breakthrough moments in pop culture that resonate worldwide. And it isn’t just TV – the VMA experience extends across the social and digital landscape where the biggest moments pop and become part of the cultural conversation. On social, we set out to fuel this conversation through authentic, emotional connections - with fans around the globe in the lead-up through to the live event - to drive year-over-year increases in engagements and streams while expanding the global reach of the VMAs.

On every platform and every device, the VMAs were there - launching innovative new partnerships, activating fandoms, covering the show from all angles, and growing the VMAs’ global reach to record levels.

SHOW TIME! Coverage on EVERY Platform: 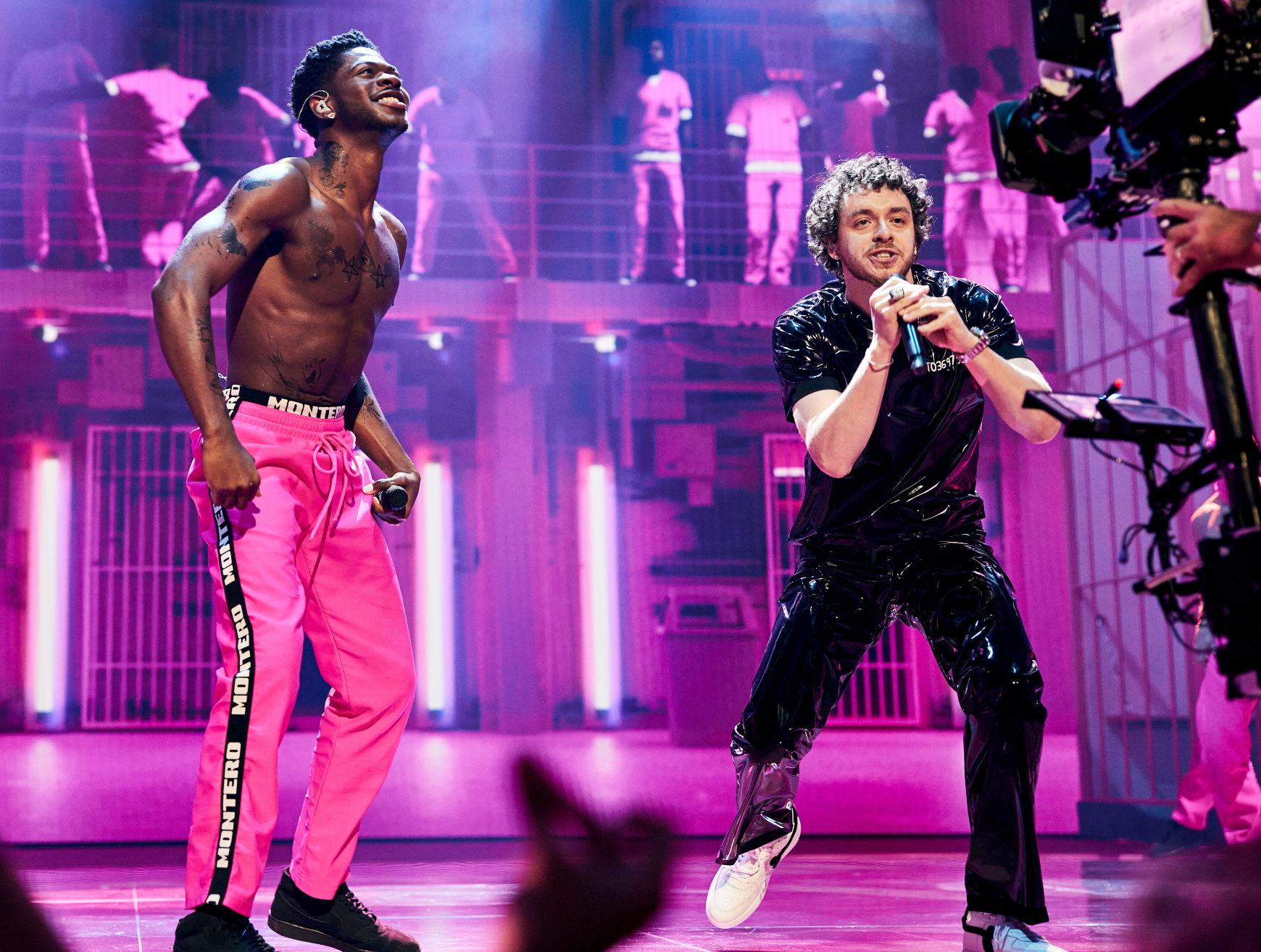