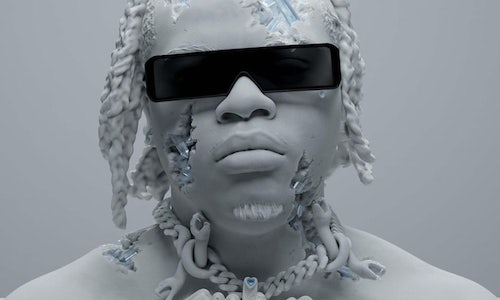 On January 1, 2022, Gunna announced the release of DS4EVER, the fourth and final installment of his Drip Season series, released via Young Stoner Life Records / 300 Entertainment. The artists on 300 have developed a reputation for continually shaping the zeitgeist through lingo-powered cultural movements like Bad and Boujee, Trap Queen, Real Hot Girl Sh*t, Hot Girl Summer, and more. With DS4EVER and his single “pushin P”, Gunna cultivated an instantaneous viral moment by cryptically sharing the blue [P] emoji and launching widespread speculation of its meaning.

Through his online presence and cultural footprint, Gunna progressively defined P on his own terms through memes, interviews, social chatter, and more. In a slew of tweets, Gunna identified examples of what is and is not P in the days leading up to the album’s release. He explained that, “Risking your life to feed your family is [P],” and that “Jumpin n a person beef or situation when u dk wats goin on Not [P]”. A few days after, Gunna released his album DS4EVER which included the song “pushin P” with Future and Young Thug as the second track, and the next week released its music video. By this point, P had infiltrated every corner of culture, put to use by everyone from Kim Kardashian and Smokey Robinson; IHOP, Walmart, and Nike; The Late Late Show with James Corden, The Tonight Show Starring Jimmy Fallon, MSNBC’s The Beat With Ari Melber; San Francisco 49ers’ Jet McKinnon who sported the blue P on his cleats at the AFC Championship game, as well as Complex and TMZ. All these helped amplify the P movement and expand its reach to unchartered audiences.

The viral P phenomenon pushed DS4EVER to the forefront and the No. 1 spot on the Billboard 200 Charts with 150k album-equivalent units in its first week. DS4EVER was also the No. 1 Album on Apple Music and represented 9 of the Top 10 songs on Apple Music. [P] was used by Kim Kardashian, Smokey Robinson, Complex, Nike, Walmart, IHOP, Jet McKinnon. Jimmy Fallon, The Late Late Show. It also helped boost Gunna’s TikTok followers by 15.16%, Instagram by 5.18%, Twitter by 2.33%, and Facebook by 1.87%. On TikTok, the “pushin P” snippet amassed over 1MM creates in a month and over 500M+ impressions globally on the song. 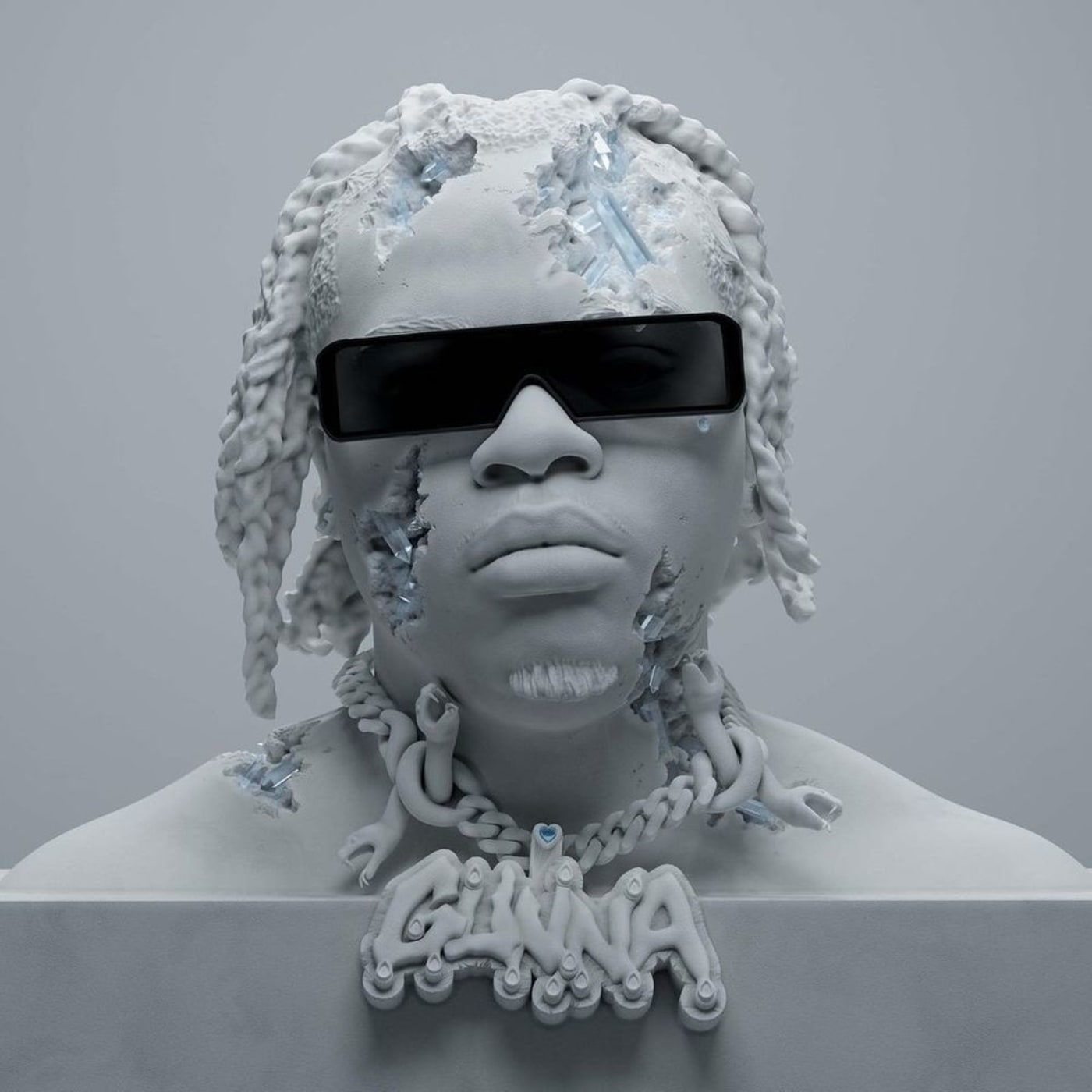