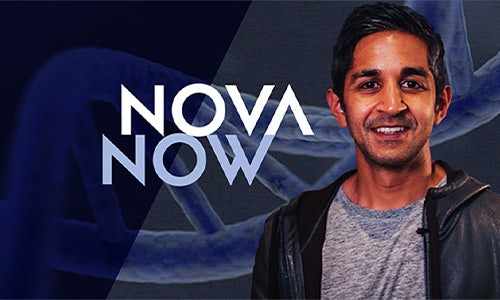 As a trusted science brand and the most popular ongoing series of PBS, NOVA's team wanted to bring the science of the headlines into peoples' lives on an ongoing basis. Culminating from the popular video series produced on social media by NOVA (@novapbs) that showed strong social affinity with young audiences toward relevant and current science stories, NOVA Now was developed as an audio-first and longer-form narrative production to dive deeper into stories listeners may be following while unaware of the science and technology behind the biggest stories of the week.

The series was produced in partnership with the award-winning team at PRX to bring high-quality sound design and expert interviewers into the weekly stores in the country's headlines, from the statistical science behind polling to how CRISPR was being used to fight the COVID-19 pandemic. Hosted by pediatrician and journalist Alok Patel, the podcast was very successful in bringing out the science stories behind the news that people care about, enriching not only the stories of today but of science and technology that are often overlooked.

The podcast was published across platforms, including Apple Podcasts, Stitcher, Spotify, YouTube, and more, and featured scientists from diverse background to illustrate NOVA's PBS's dedication to diversity, equity, and inclusion in science communication.

The pilot season for the podcasts was downloaded more than 230,000 times to date (Aug 2020-Jan 2021). In addition to stellar reviews across platforms, the podcast was featured in Editors Pick lists on Stitcher and has appeared on both "Top New Science" shows and "Top Science Overall" shows for Apple Podcasts. 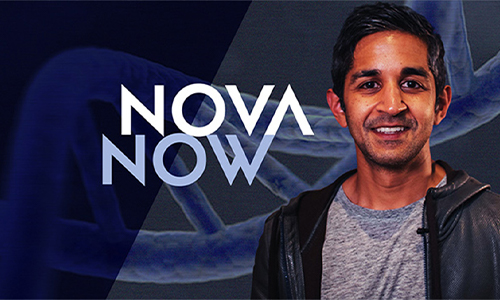