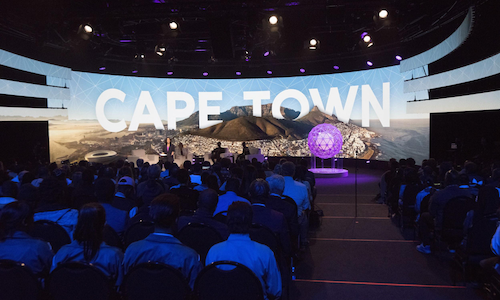 Doha Debates teamed up with three local universities and South Africa’s most watched television channel, eNCA, to host and livestream a debate in Cape Town, South Africa, on the global water crisis.

Residents of Cape Town are deeply familiar with the challenges of water shortage. Last year, the city narrowly avoided Day Zero, when taps would be turned off as the water supply completely ran dry.

By working with local stakeholders, Doha Debates was able to secure a partnership with South Africa’s most watched TV station, eNCA. This allowed us to broadcast our debate across Southern Africa in prime time. We also worked with three local universities, including University of Cape Town, Stellenbosch University and University of Western Cape, to bring nearly 250 students to our event.

The debate was streamed live for free on Twitter, YouTube and Facebook. And we incorporated audience comments via our hashtag #DearWorld into the live event in realtime.

At Doha Debates we strive to make sure our conversations are as inclusive as possible. To that end, we provided a platform for those most affected—young African activists, residents of the Global South and women.

More than two million people watched the debate streamed live on Twitter, Facebook and YouTube. The debate was also televised to viewers across southern Africa in prime time. Hundreds of students from three universities, including the University of Cape Town, Stellenbosch University and University of Western Cape attended the live show—and many participated in a rapid fire Q&A segment where they held the three speakers’ feet to the fire and also shared their personal experiences of living in a city on the verge of a water crisis. Hundreds of other young people tuned in and participated in the debate via Twitter and many of their questions were incorporated into the show. 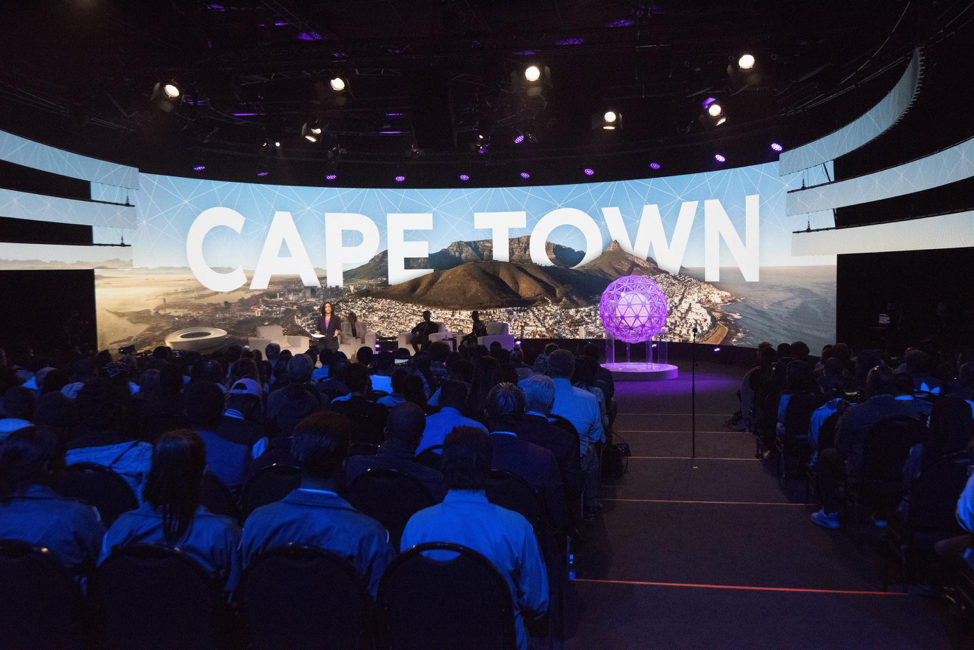