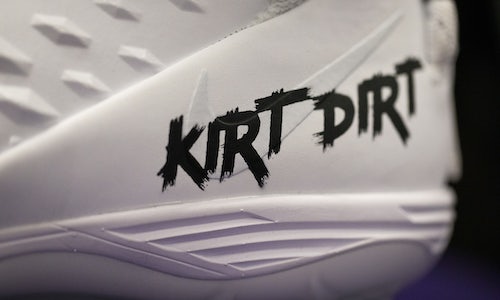 Under Center with Kirk Cousins

What does it feel like to be a NFL quarterback on the last play of a big game? Listeners found out this year in Under Center with Kirk Cousins, a podcast from the Minnesota Vikings, local sports radio station KFAN and the quarterback himself. With podcasts continuing to dominate the audio world, the Vikings saw the potential in getting behind-the-scenes access from our quarterback right after he had the chance to review game film and truly bring Vikings fans inside the locker room. Additionally, the podcast allowed players to control their own dialogue without the media being involved.

Once a week, the Vikings Entertainment Network worked with Vikings quarterback Kirk Cousins and KFAN personality Mark Rosen to record a podcast episode featuring game highlight coverage, interviews with other players and color commentary to bring a personal connection to the audience. The VEN team would strategize and plan the format and layout of each episode and bring it to Kirk Cousins prior to recording. Cousins was an active participant in strategy and wanted to make sure that the podcast was used as a way to tell stories before the local and national media got ahold of them. His main goal was to establish relationships with his teammates and highlight their successes on and off the field. He was always prompt, helpful with advice and in good spirits.

Each episode took a similar talk show-style format, but varied the guests in order to reach different audiences. Most frequently, another Minnesota Viking football player would join Kirk, but the show also featured interviews with other sports broadcast talent from time-to-time. No topics were off limits and Cousins often let guests drive the conversation.

After recording every Monday during the regular season, the Vikings audio team would edit and package the recording, as well as work with the social media team to cut clips for weekly promotion. The final package aired on Tuesday evening on KFAN's radio station, as well as being posted to Vikings digital platforms for later listening and viewing.

One of the primary goals in bringing Under Center with Kirk Cousins to the Vikings Entertainment Network from KFAN was to increase audience size. Between the 2018 and 2019 seasons, Vikings Podcast Network downloads from August-January increased from 212,000 to 512,000 or 141%.The podcast network received 60,000 downloads per week from the iHeart Radio app, which owns the KFAN station.

On ITunes, the Under Center podcast received approximately 107,000 downloads and 2,000 downloads per day during the season. The average listening time was 12:16.

From a social perspective, Under Center with Kirk Cousins saw huge milestones.

The podcast caught the national media's attention multiple times during the season. Good Morning Football host Kyle Brandt took an interest in Under Center with Kirk Cousins and called into Vikings studios for an episode. The episode was the most popular of the season with 10,688 downloads and a variety of earned social media posts that reached audiences around the country. GMFB featured the podcast recording on their show reaching hundreds of thousands of viewers.

Video for Under Center with Kirk Cousins 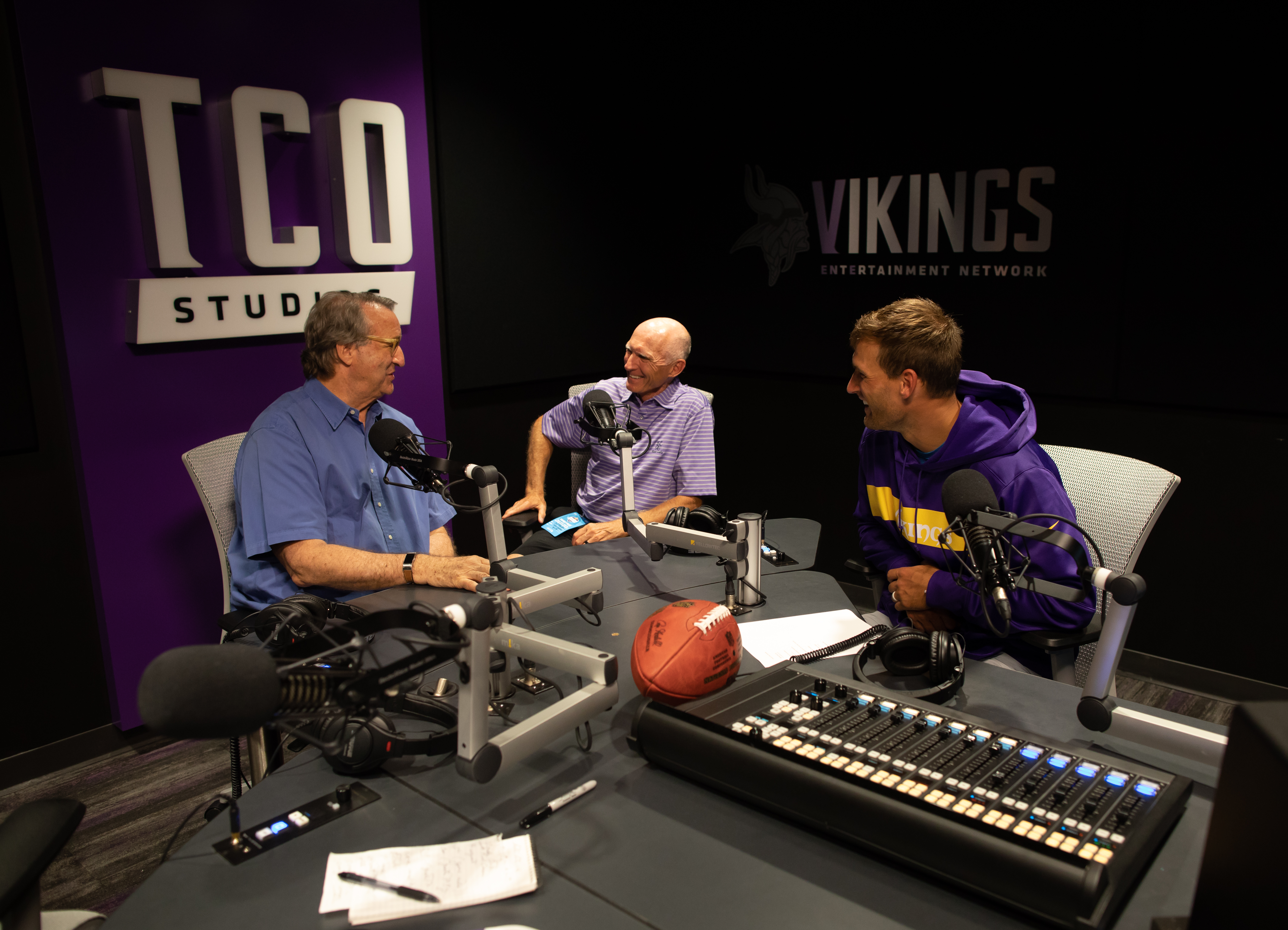 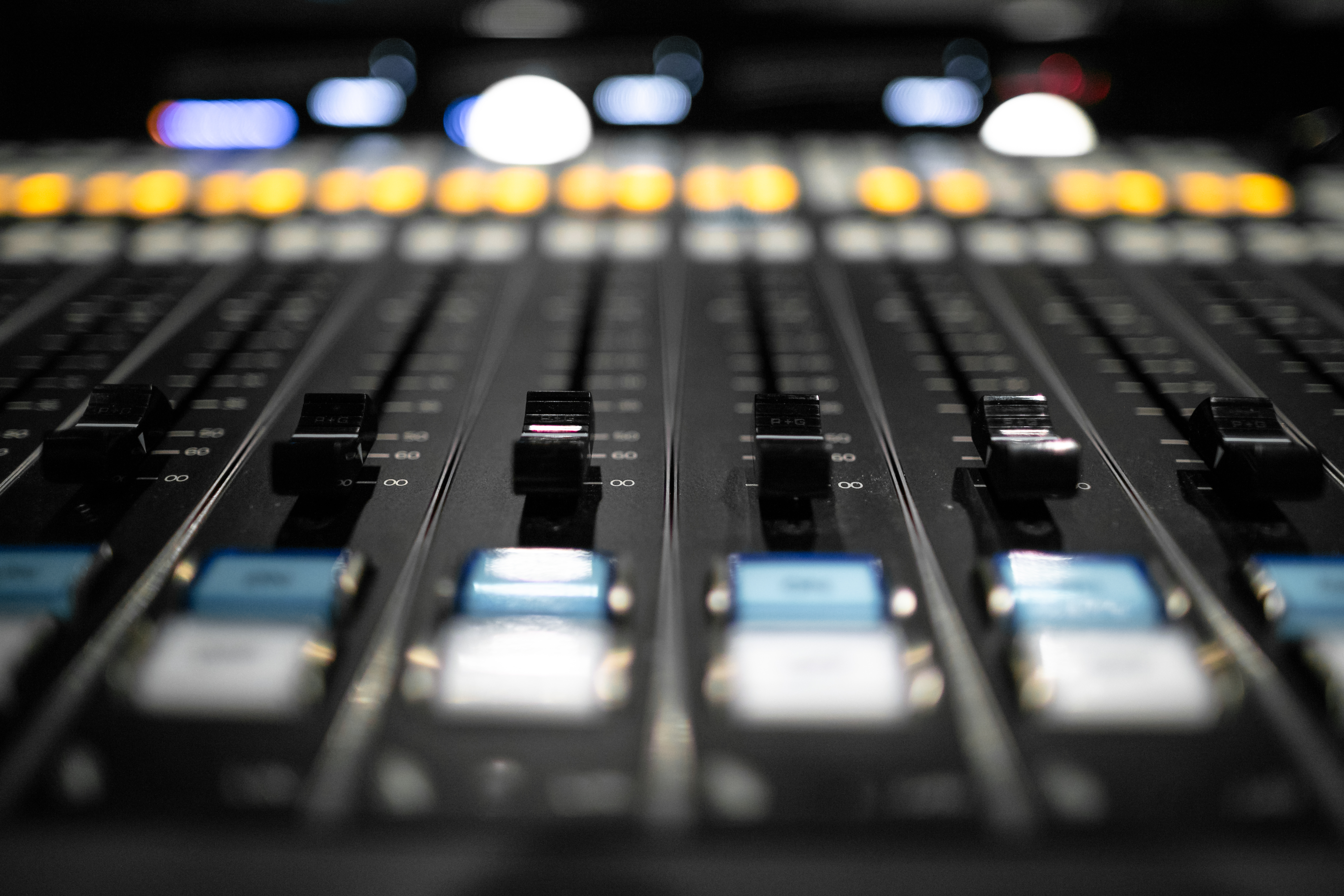 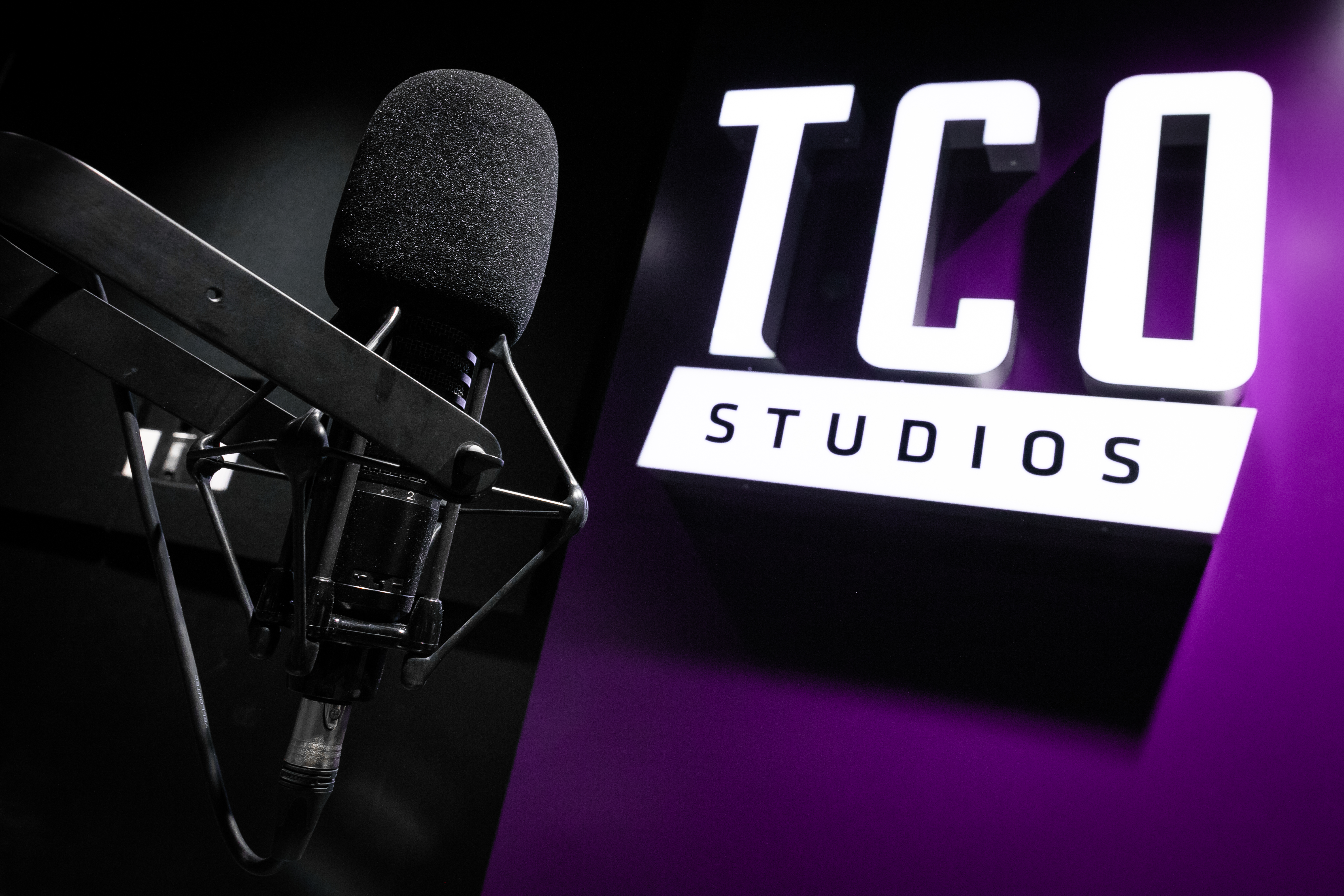 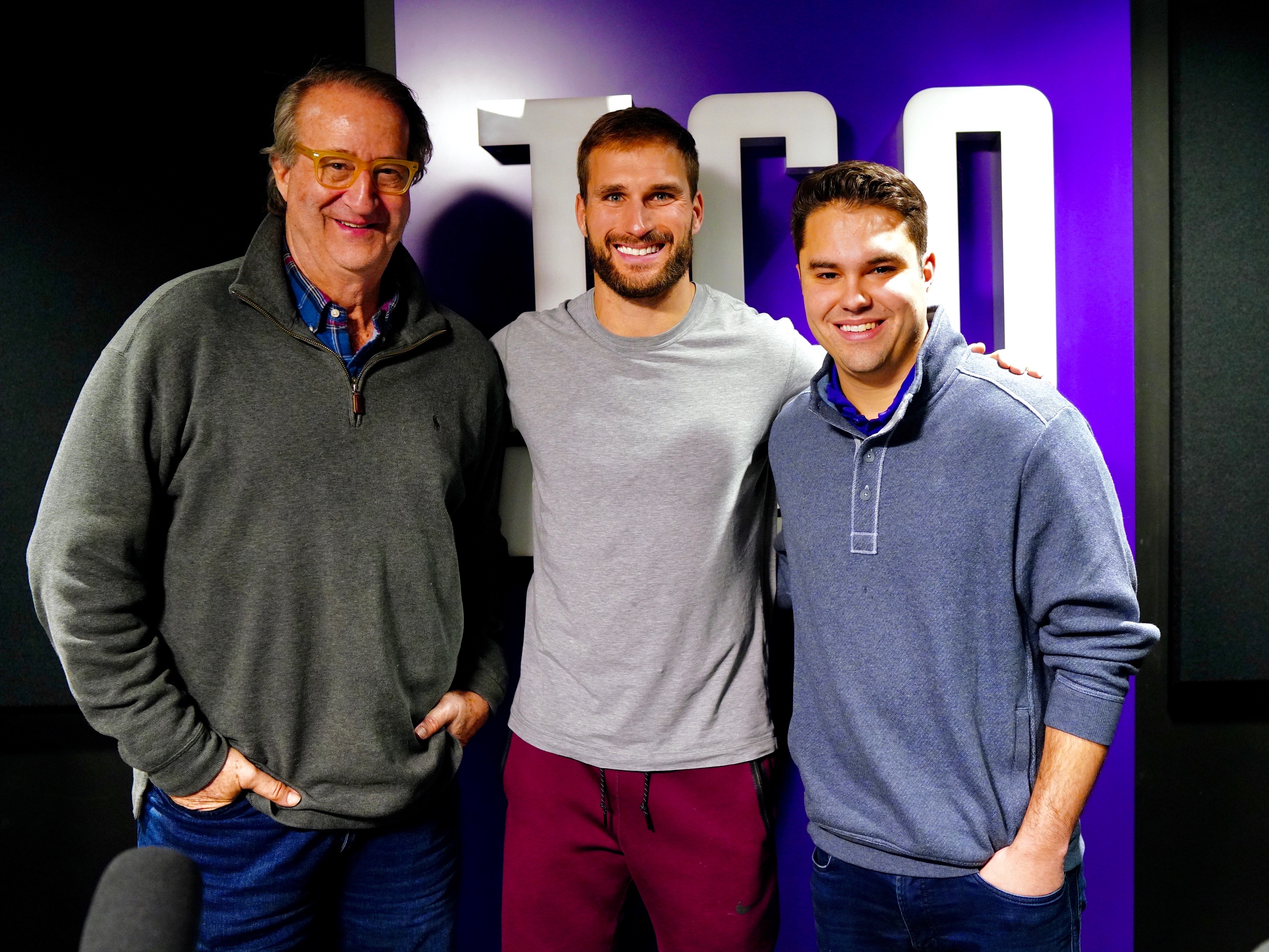 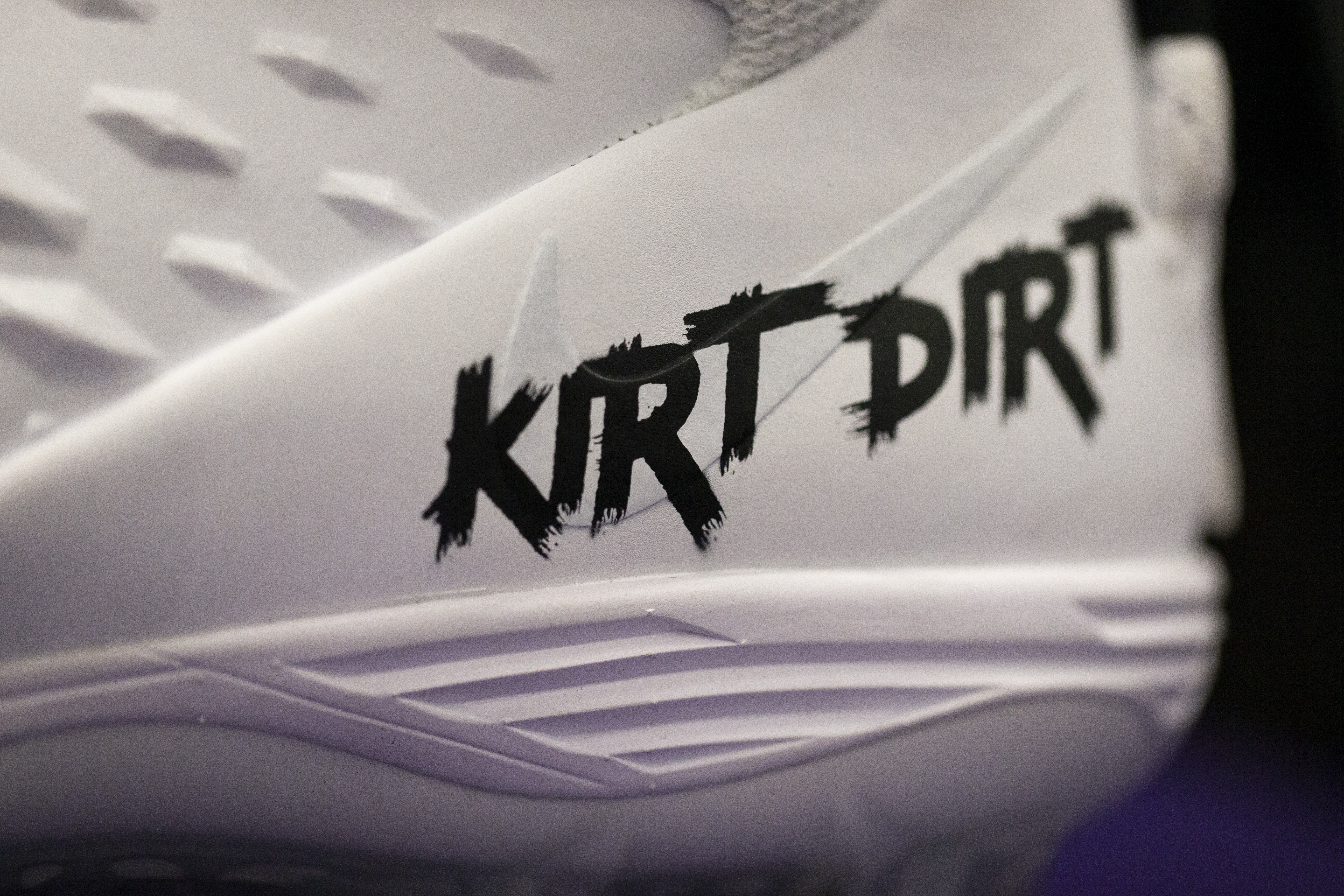