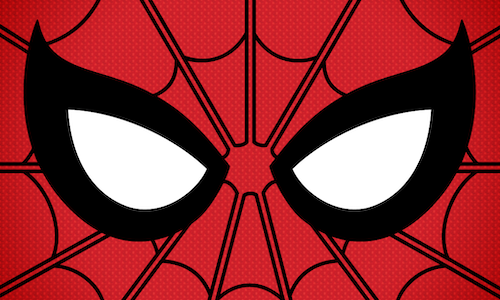 Are your Spidey senses tingling? No it’s just an alert from the SPIDER-MAN: FAR FROM HOME App -- the destination that allows fans to enter into Spider-Man’s world. With the SPIDER-MAN: FAR FROM HOME App, we wanted to bridge Peter Parker’s story following the events of AVENGERS: ENDGAME with exclusive content and updates to keep fans across the globe connected to Spider-Man leading up to the movie’s release.

To share an update on life after the Snap, the App granted fans access to Peter Parker’s actual phone. Users were able to read Peter’s personal texts with Aunt May, Happy, Nick Fury, Ned, MJ, and Flash. Cast members including Jon Favreau, Jacob Batalon, and Zendaya recorded voicemails in character for a truly authentic experience integrating conversations that correlate with the movie’s story. Additionally, fans could scroll through Peter’s photos and videos from his European vacation, which featured exclusive footage not seen in the movie.

Using augmented reality and proximity tracking technology, fans could bring both Spider-Man and Mysterio into their actual world with the “AR Suit Explorer.” Opening the Explorer through the phone’s camera, users get a 360° look of the new suits from the movie, can take a photo with their favorite hero (or villain), and interact with Spidey and Mysterio, with recorded dialogue from Tom Holland and Jake Gyllenhaal.

Lastly, the SPIDER-MAN: FAR FROM HOME App served as a hub for official Spidey content, including trailers, movie stills, and shareable social content such as gifs, emojis, and photo filters.

The App has received over 3 million downloads and was given a rating of 4.8/5 Stars. The Apple App Store even featured the App on its homepage under “Apps We Love Right Now.” Completing approximately 14 million sessions, fans across the globe positively interacted with SPIDER-MAN: FAR FROM HOME in this unique experience. The most popular features in the App continue to be “Peter Parker’s Phone” and “AR Suit Explorer.” 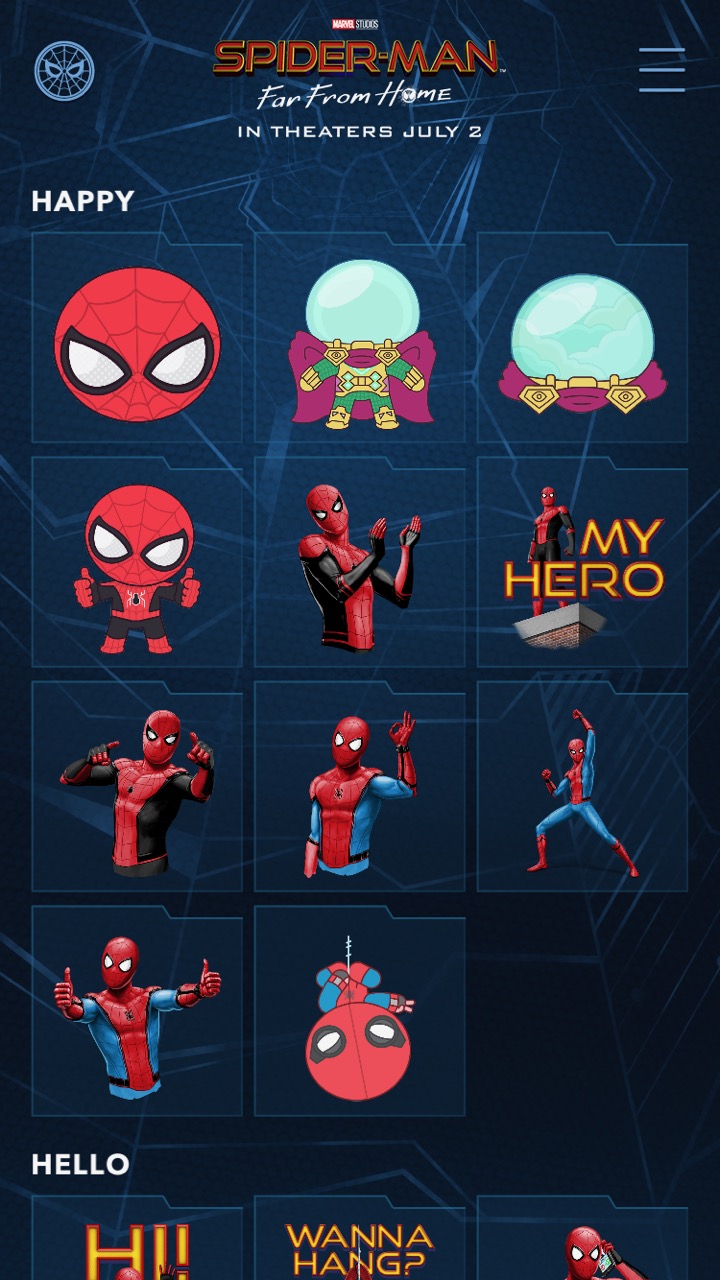 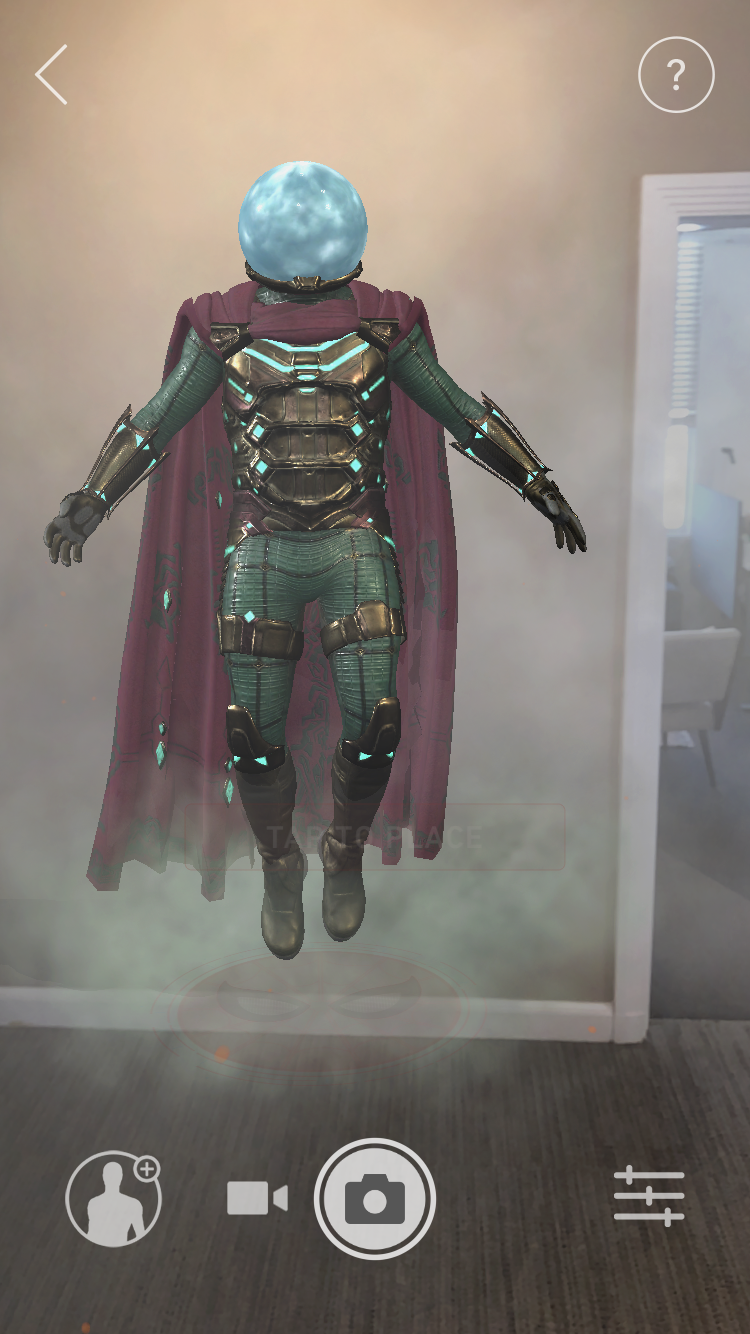 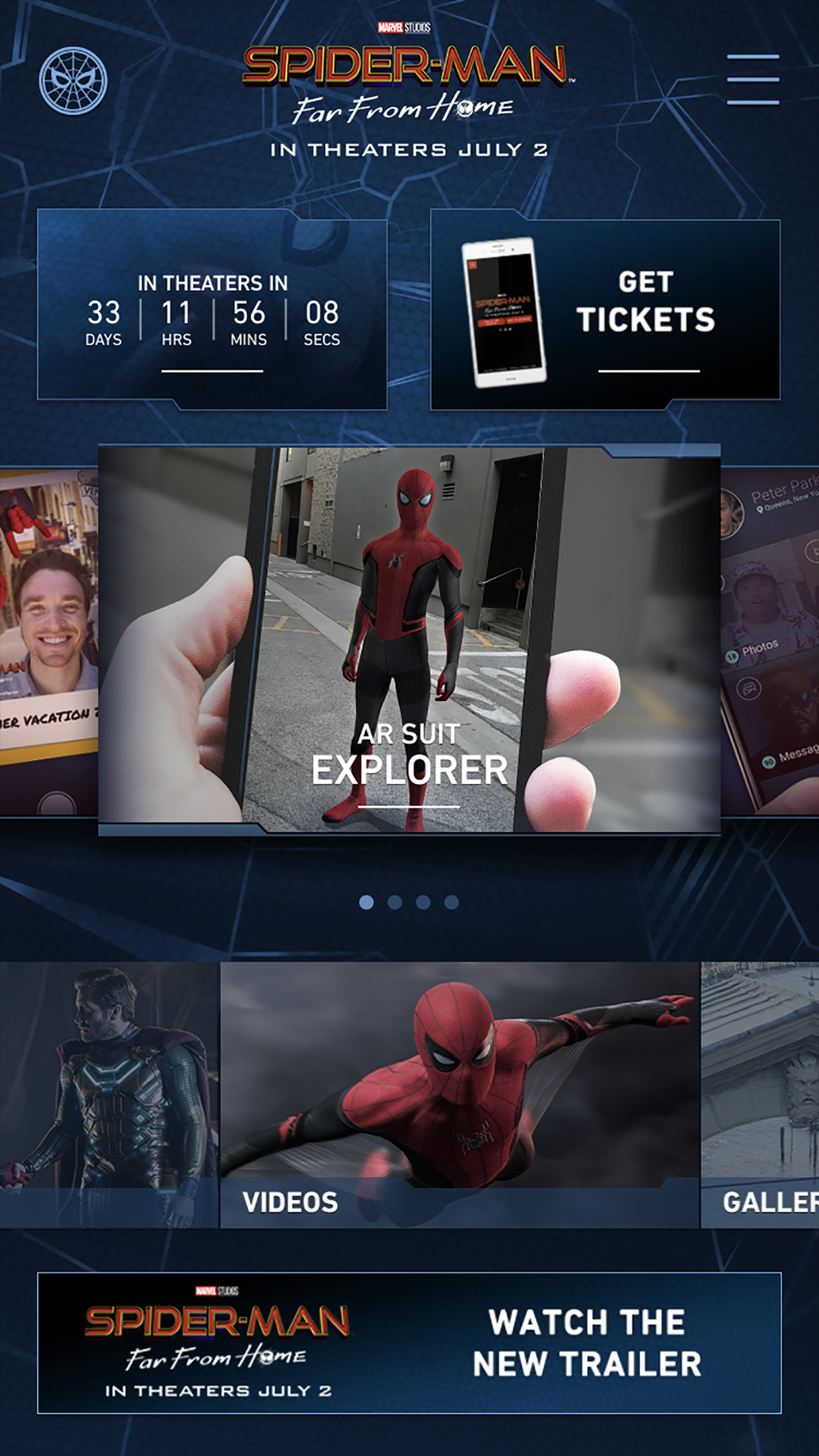 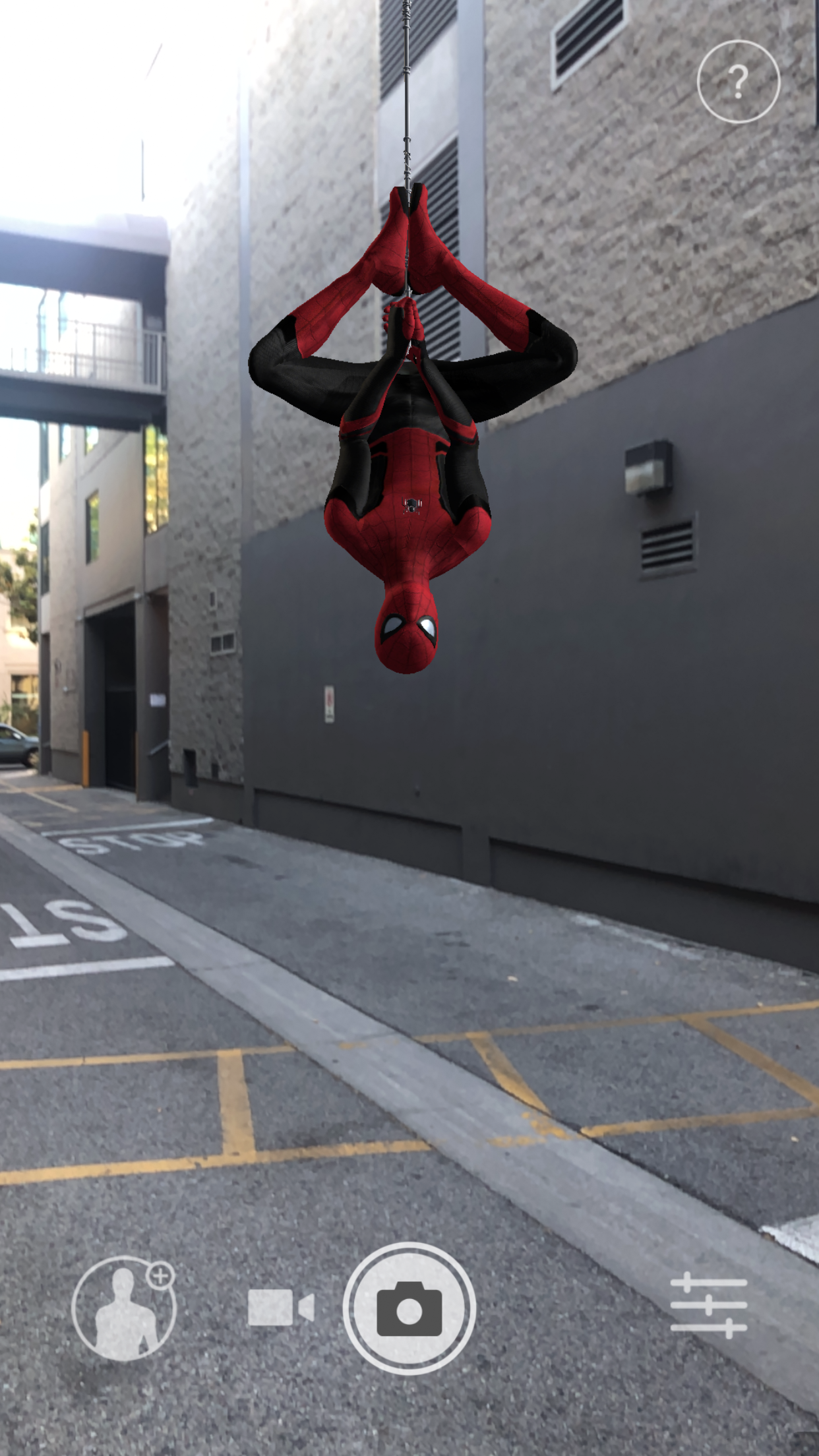 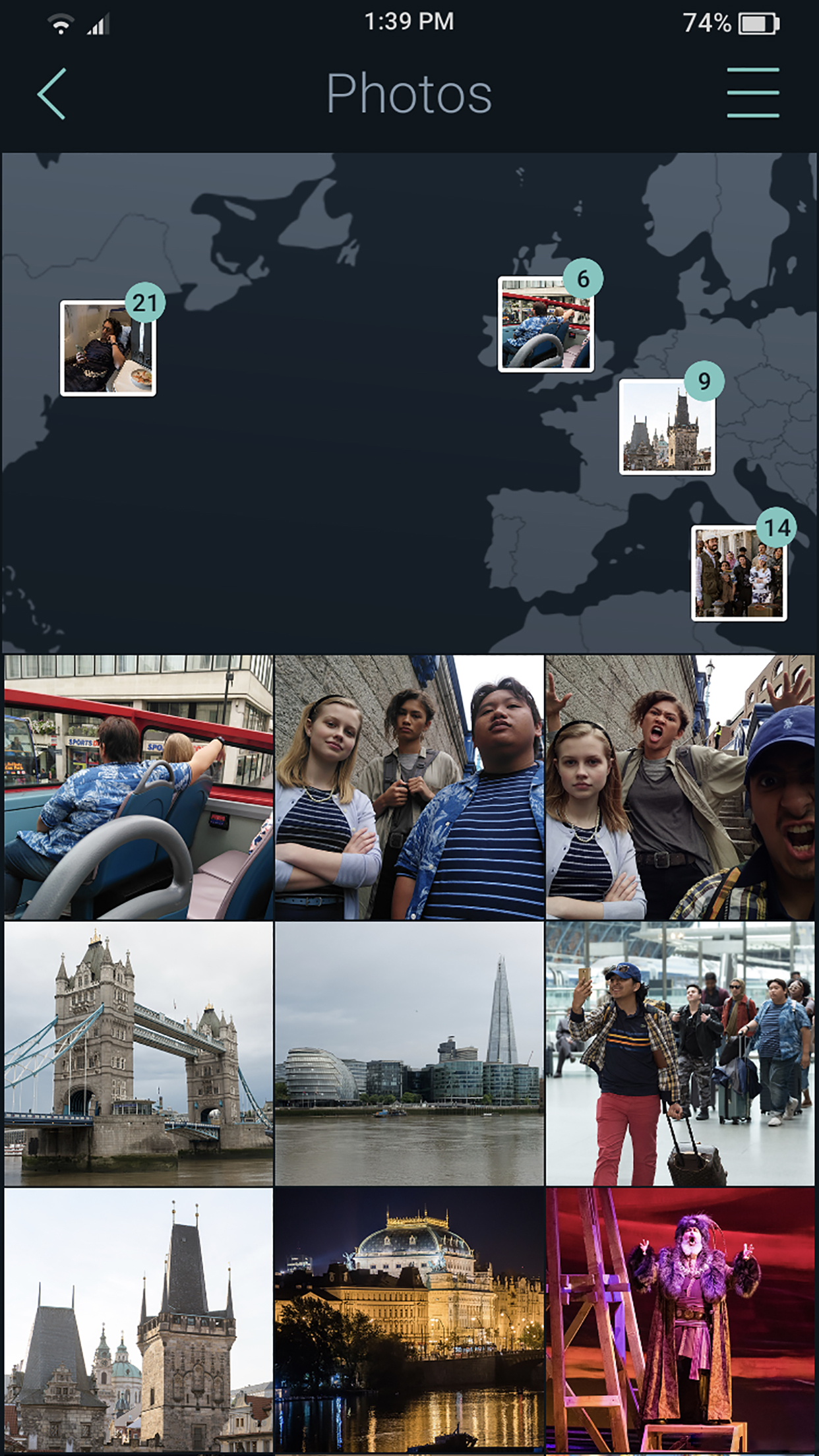 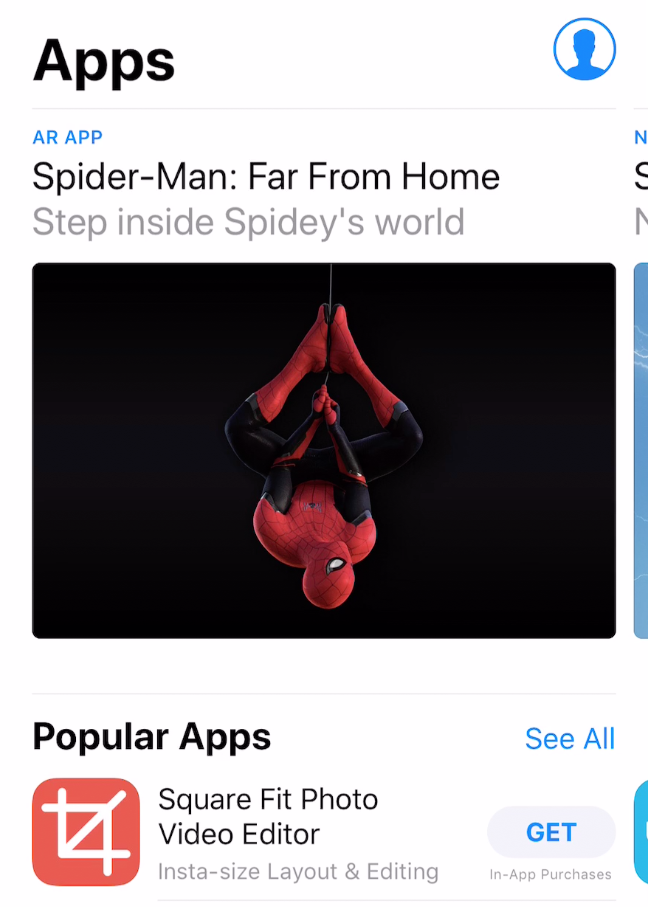 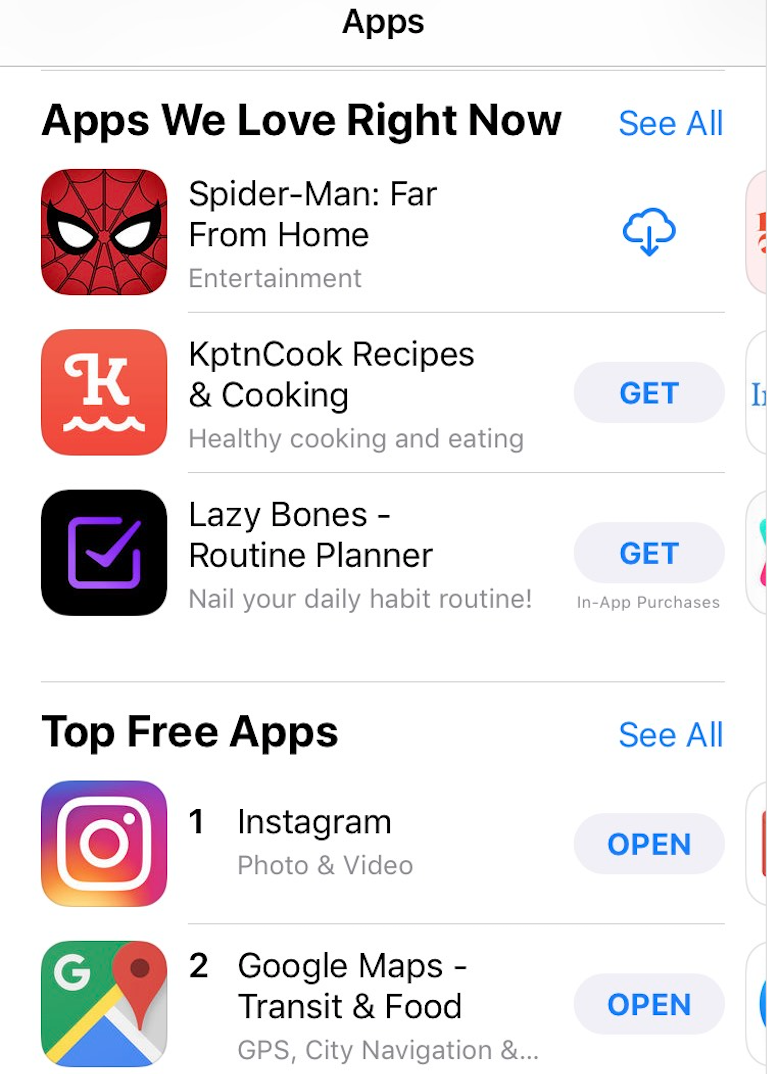 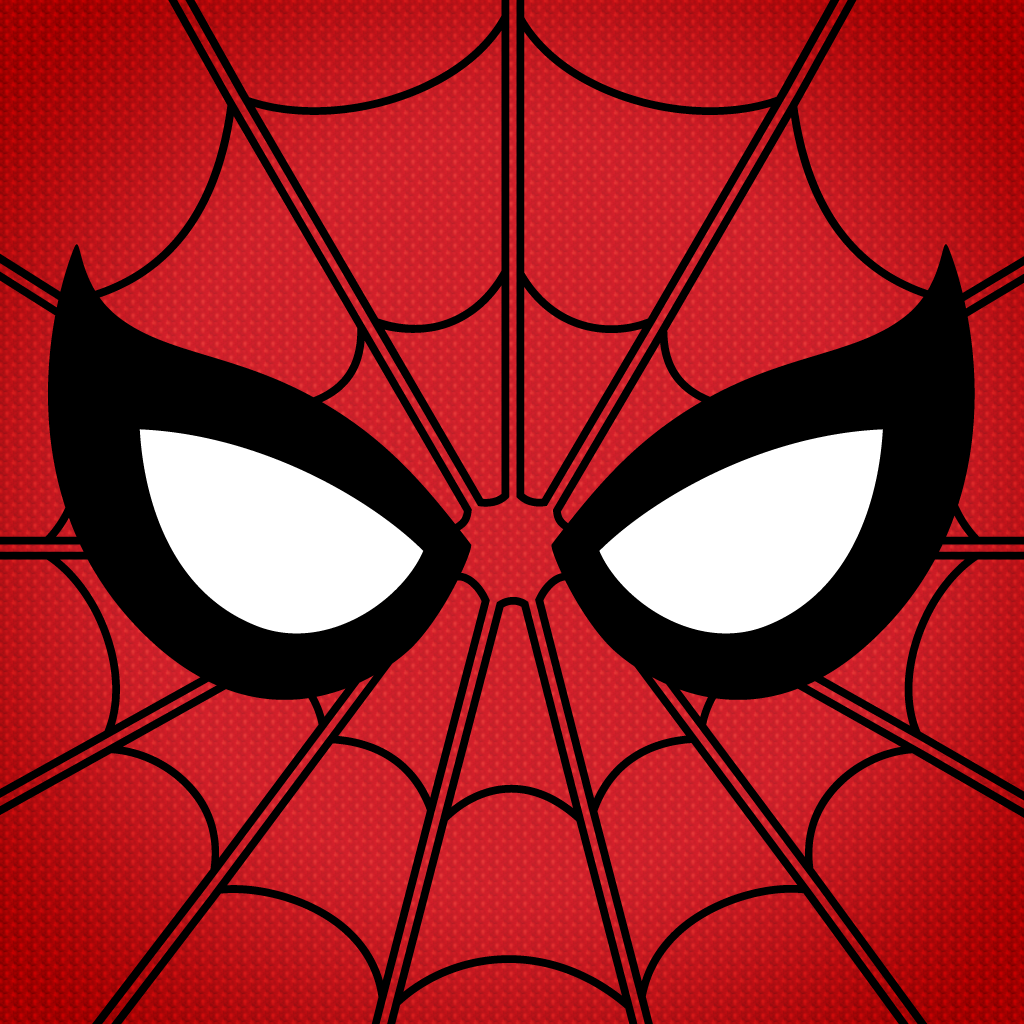