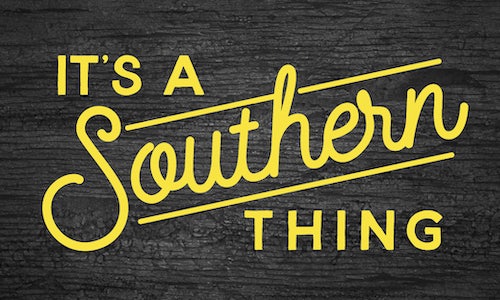 It's a Southern Thing

It’s a Southern Thing is a lifestyle brand that serves up relatable humor, inspirational people, and fascinating stories that break the stereotypes and show the South as the culturally rich, diverse, down-home place it really is. We celebrate the things that unite Southerners. Sometimes we laugh at ourselves — but we’re allowed to do that. After all, we’re Southern, too. That authenticity is what makes us different and what has helped us continue to build a loyal audience of 3.6 million people across Facebook, YouTube, Instagram, TikTok, Twitter and Pinterest. Southerners often see themselves misrepresented in popular culture, and our goal is to change that. We bring people together with positive, funny, relatable content. Our core audience lives in the South, but our content has national and even international reach that includes people who are originally from the South and miss home and people who aren’t connected to the South but simply enjoy our relatable, family-friendly comedy.

Our fans are at the core of everything we do. We listen to their feedback and ideas, and think of them first as we build new ideas. A Facebook fan once commented that we’re “the friendliest corner of the internet” and we aim to create that kind of experience for our audience every day.

In 2019, we continued to engage our fans and build new audience with our weekly sketch comedy show, “So True, Y’all,” while adding new comedic and unscripted programming as well as content focused on culture, food and travel.

We expanded our line of Southern-themed merchandise and used Facebook’s native shopping tools to make it easy for our fans to shop. Many of our products were directly inspired by content that resonated with our fans.

We used native Facebook tools, such as live video, to promote merchandise and a Kickstarter campaign. We offered exclusive and behind-the-scenes content through Facebook fan subscriptions. Many of our videos had sponsors and utilized Facebook’s branded content tool.

Since It’s a Southern Thing’s launch in 2017, we’ve had more than 1 billion video views on Facebook. In 2019, our Facebook audience: 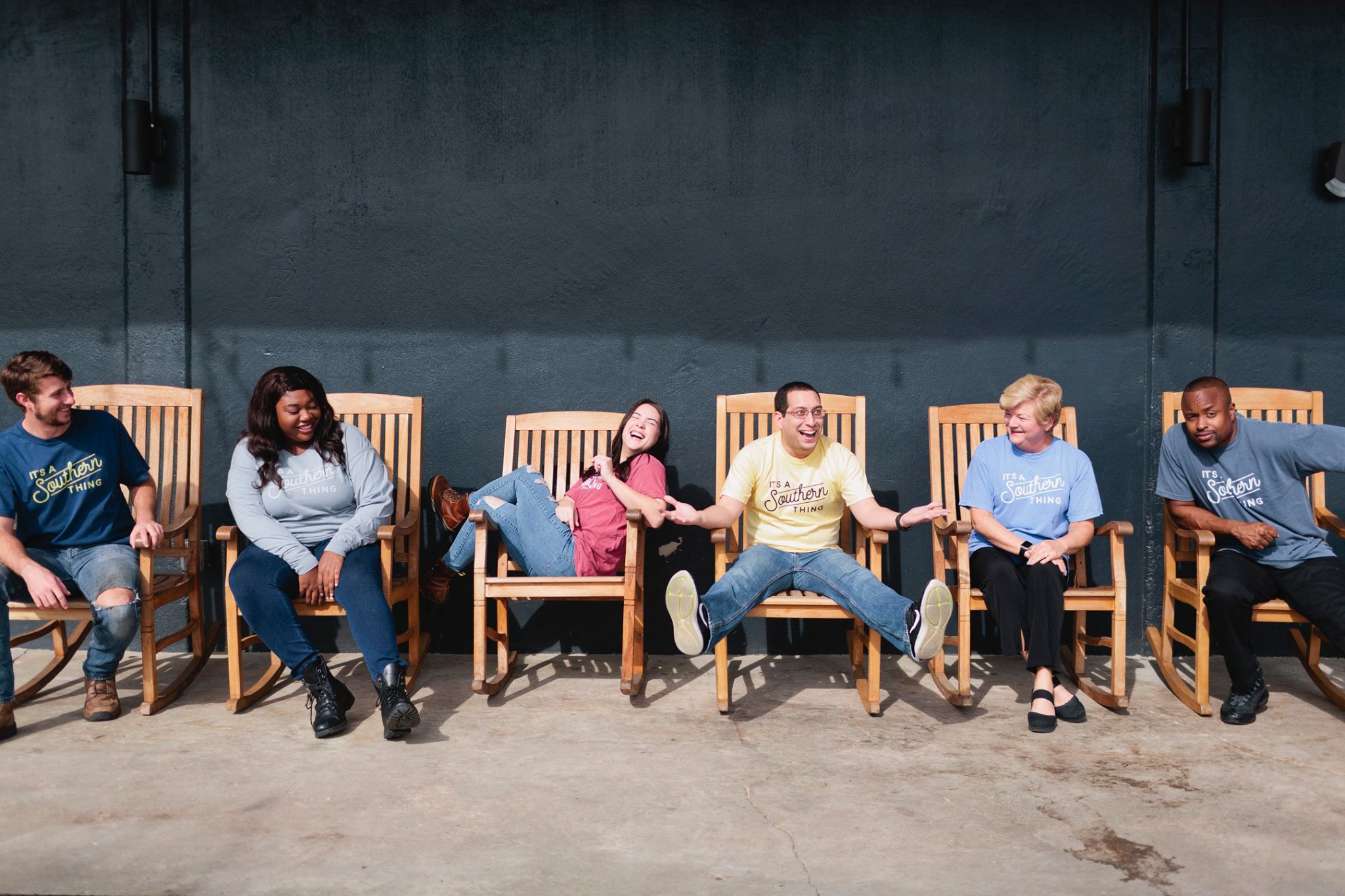