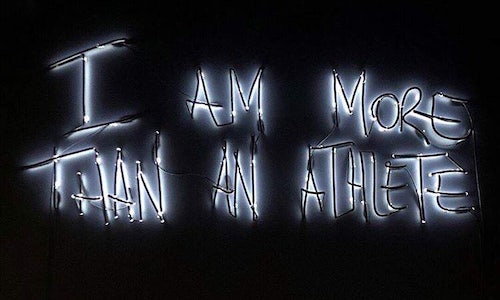 UNINTERRUPTED is the athlete's brand, for athletes. It's a space created to empower athletes, to feel confident in expressing themselves beyond what is expected– on their terms. UNINTERRUPTED exists to tell the athlete's stories authentically and like never before. The hashthag #MoreThanAnAthlete started in February 2018 as a phrase and has grown into a movement. From the best athletes in the world to people young and old all over the world. The hashtag and message has given people a way to express themselves on and off the field of play and show that they are more than what the world says they should be.

UNINTERRUPTED strives to serve both the athlete and the viewer. We create content with athletes, and for athletes. For those who love sports, music, culture, fashion and more. UNINTERRUPTED's athletes are dimensional and like to express their views and interests in addition to sports. This is why it is important to invoke "more than an athlete" into everything we do.

All of our audience are "athletes," whether professional, aspirational, past or present. In order to speak to all groups simultaneously, we deliver content authentically– without explanation. Our brand creates a safe space where athletes can express themselves in a way that is most comfortable to them. Reporters explain what happens by interpreting, adding their own opinions and altering the context. We deliver it on their terms, in the way they want and in their words– uninterrupted.

The hashtag #MoreThanAnAthlete is used as a organic rally cry on across social media. UNINTERRUPTED has used it as a way to give a badge of honor to people who are going above and beyond that might go overlooked by traditional sports outlets. What started as a simple statement has grown into a movement that is getting stronger everyday.

- #MoreThanAnAthlete created over 4 Billion social impressions and 8.79 Billion media impressions (4,000 articles) in under 1 year with NO paid media

- Over 25K social followers were gained across UNINTERRUPTED social channels after "More Than An Athlete" campaign launched in February 2018.

- The #MoreThanAnAthlete hashtag has been used over 30K times on Instagram and over 150k times on Twitter in under 1 year.

- UNINTERRUPTED partnered with Nike Basketball for the "More Than An Athlete" World Tour with LeBron James. The tour stopped in four countries (China, France, Germany, and New York) over the course of 15 days. Daily social recaps were published every day of the tour as well as a holistic mini-doc of the tour.

- "More Than An Athlete" merchandise launched June 2018 in collaboration with Nike. Hoodies and hats have been worn by LeBron James, Todd Gurley, Trae Young, Mo Bamba, and many more of the top athletes in the world. 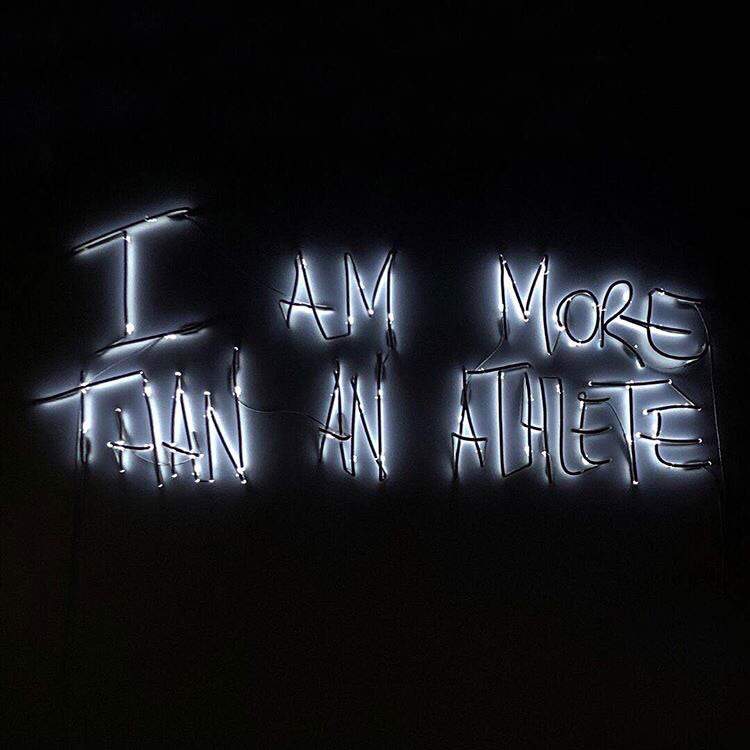