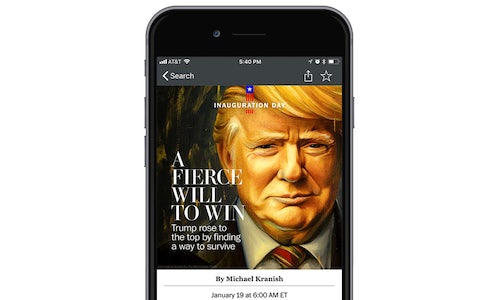 A nearly nonstop news year, 2017 brought a special counsel investigation into a presidential campaign, a series of catastrophic natural disasters, an escalating nuclear threat from North Korea and a cascade of sexual misconduct allegations against powerful men.

The Post approached 2017 as it does every year: to cover those biggest stories with the lone goal of uncovering the truth.

The Washington Post's growing team of journalists led the way on the world's biggest stories in 2017, from the Russia investigation to the opioid crisis.

The Post committed to delivering news in formats and locations where it would be most impactful. Reader consumed our news on Apple News, our own apps, Reddit, authored e-mail newsletters, a sea of breaking news push alerts and across social networks.

The Washington Post broke story after story in 2017, including:

In 2017, readers responded by subscribing to The Post in record numbers, with digital subscriptions more than doubling. 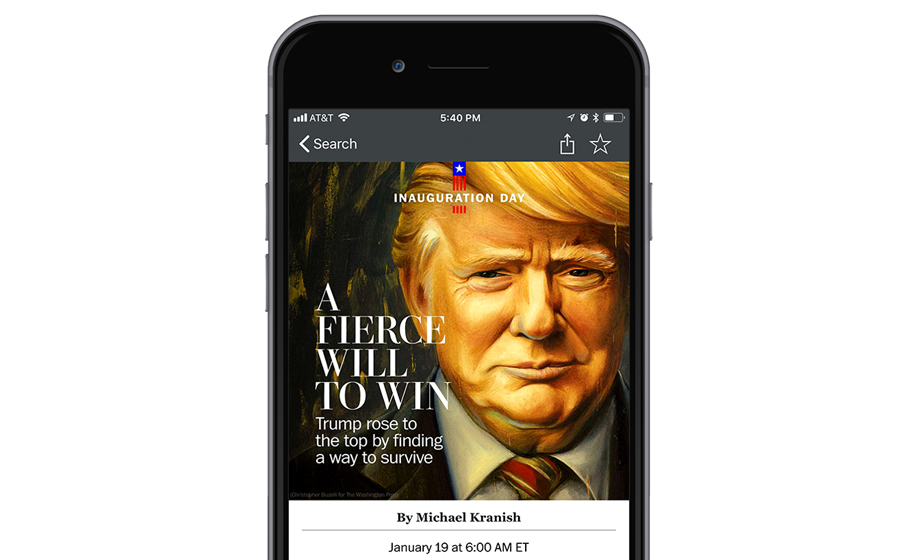