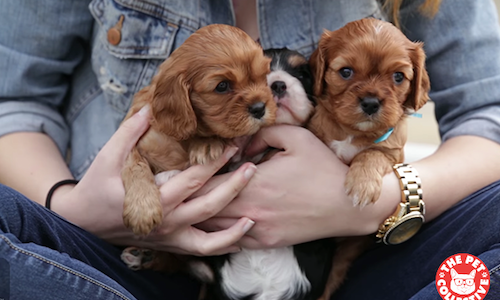 The Pet Collective is the the #1 pet comedy brand in the world. We've build a destination for people to come together and laugh at adorable animals. Simply put, we think animals are the best ever! We share trending animal clips, the most entertaining memes and a host of originally produced content.

The Pet Collective launched the first of its kind linear channel on Twitch to feature adorable and hilarious pet content 24/7. We also produce several live, interactive segments daily. These include Sketch-A-Pet where our hosts draw pictures of pets sent in by the audience, and Critter Crafts, the ultimate destination for the crafty pet lover.

Our Twitch endeavor is a recent addition to our growing OTT offering, with VOD and linear channels on Roku, AmazonFire, AppleTV, Watchable, Go90, Xumo, Pluto and more! We've also launched The Pet Collective as an app available on Android and iOS to give our fans fingertip access to hilarious pet content wherever they go.

Thanks to the dedicated team at our parent company, Jukin Media, we're able to sift through countless hours of animal-centric video submissions to feature on all of The Pet Collective's various social media platforms. The team powers TPC with a massive library of viral video content, carefully crafted into themed video compilations, memes and original shows on the Facebook Watch platform. We take great pride in showcasing animals from all walks of life and the cute and hilarious ways they make our daily lives more enjoyable.

The Pet Collective has also worked with the Non-Profit Organization Saving Wildlife International to help raise thousands of dollars in support of wildlife awareness and conservation. Recently The Pet Collective held a live stream on its Twitch Channel with SWI's Founder and Executive Director, Steve Mehren where he brought a group of the cutest animals imaginable for an engaging and educational show and tell for our audience.

The Pet Collective is the first and only 24/7 live streaming channel on Twitch in the pets and animals category. With more than 50,000 concurrent viewers at its peak, the channel has endeared itself to the users of the Amazon-backed live streaming giant, as it was one of the first "IRL" channels introduced to the platform in an effort to expand on the platform's core gaming content. The channel is live 24 hours per day, seven days per week, offering a collective viewing experience for shareable animal content.

- The Pet Collective series Try Not To Laugh has 1.2 million followers on Facebook Watch

Video for The Pet Collective 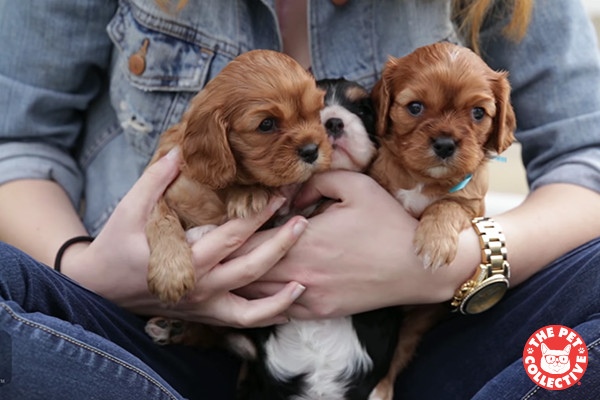