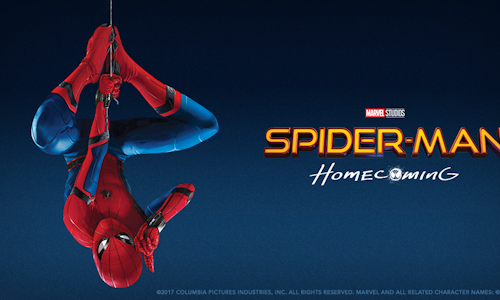 We created a mobile app specifically designed to engage both hardcore Spider-Man fans as well as newcomers to the franchise.

In-world elements such as Peter Parker's Phone were created for fans to organically discover and connect with the film's narrative. The AR Suit Explorer was intended to be the featured component for fans to interact with the new tech-savvy Spider-Man suit. Users can launch Spider-Man in their own environment and hover over the suit's hot-spots to learn about its features. Alternatively, fans could take social-worthy photos with Spider-Man in AR, or use a wide selection of thematic photo filters to generate custom content to share across social channels.

The app launched globally, and was localized for 12 territories outside of the US. We were able to track in-app activity to gain insights into how users were engaging with the app to better plan for future Spider-Man campaigns. The app was continuously updated with additional content for fans to copy, share, and stay in the know for all things Spidey related.

The Spider-Man App has received 1 million downloads across iOS and Android devices and currently holds a 4.7 star rating on Google Play and a 4 star rating on iOS. 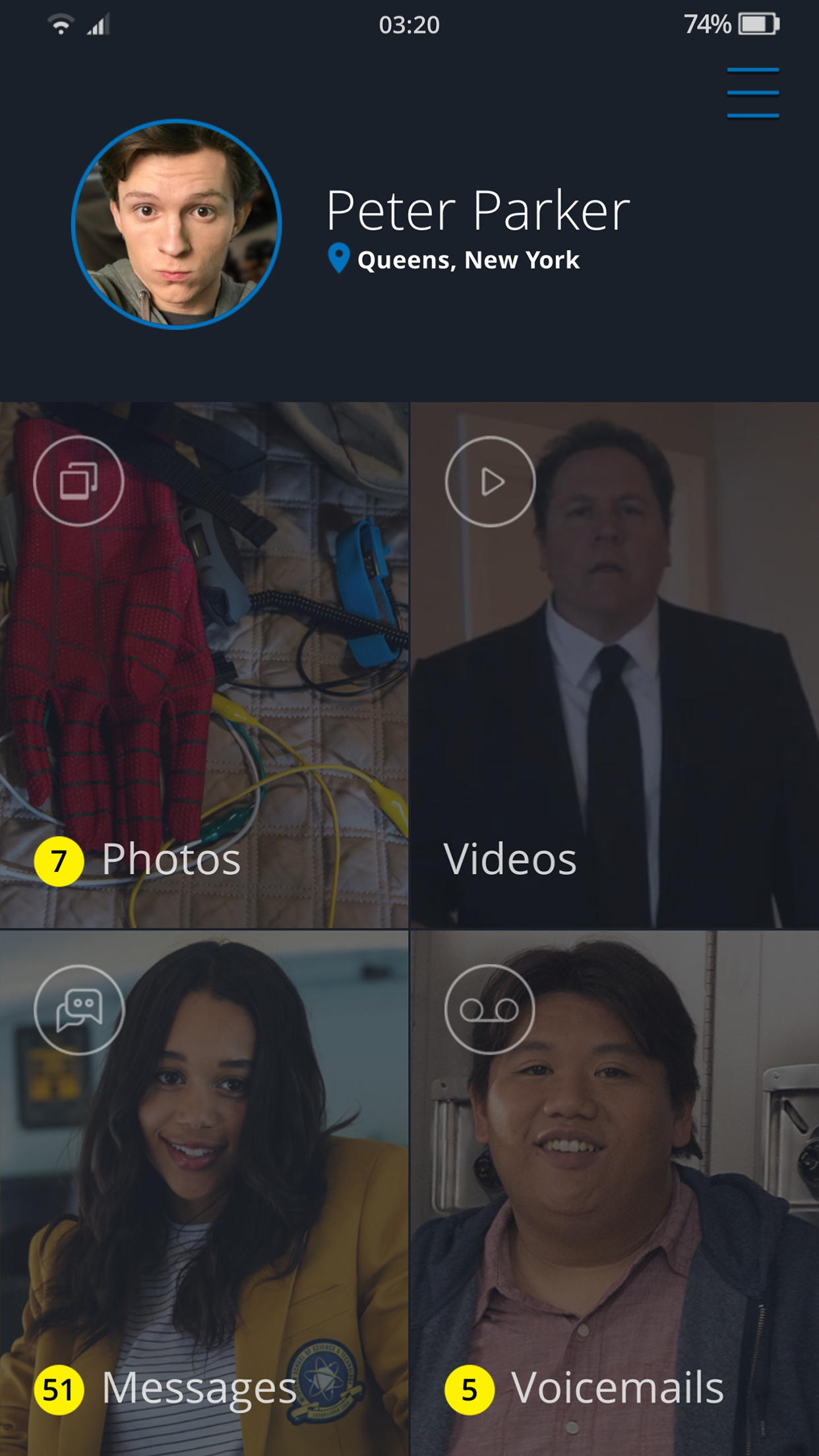 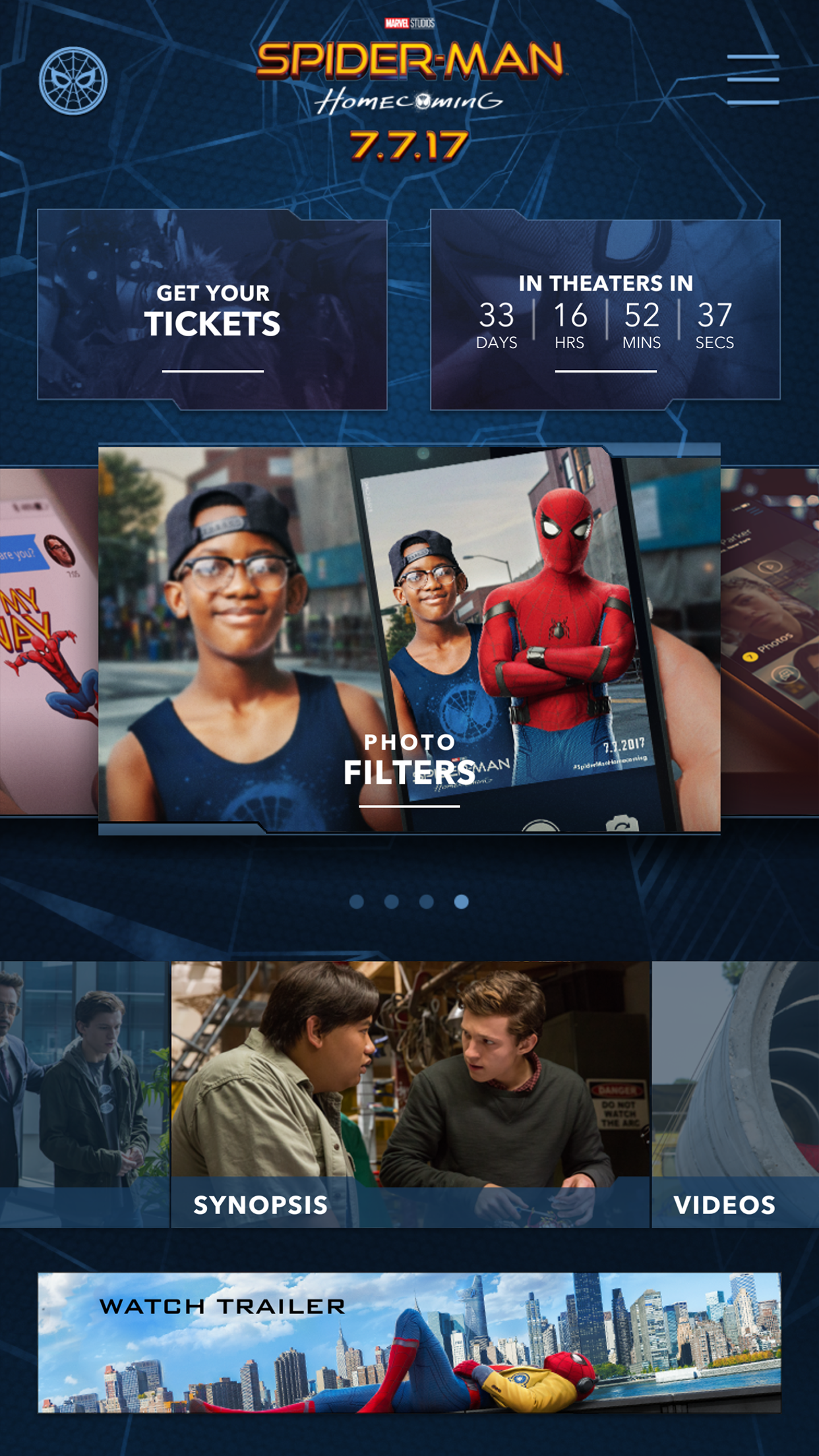 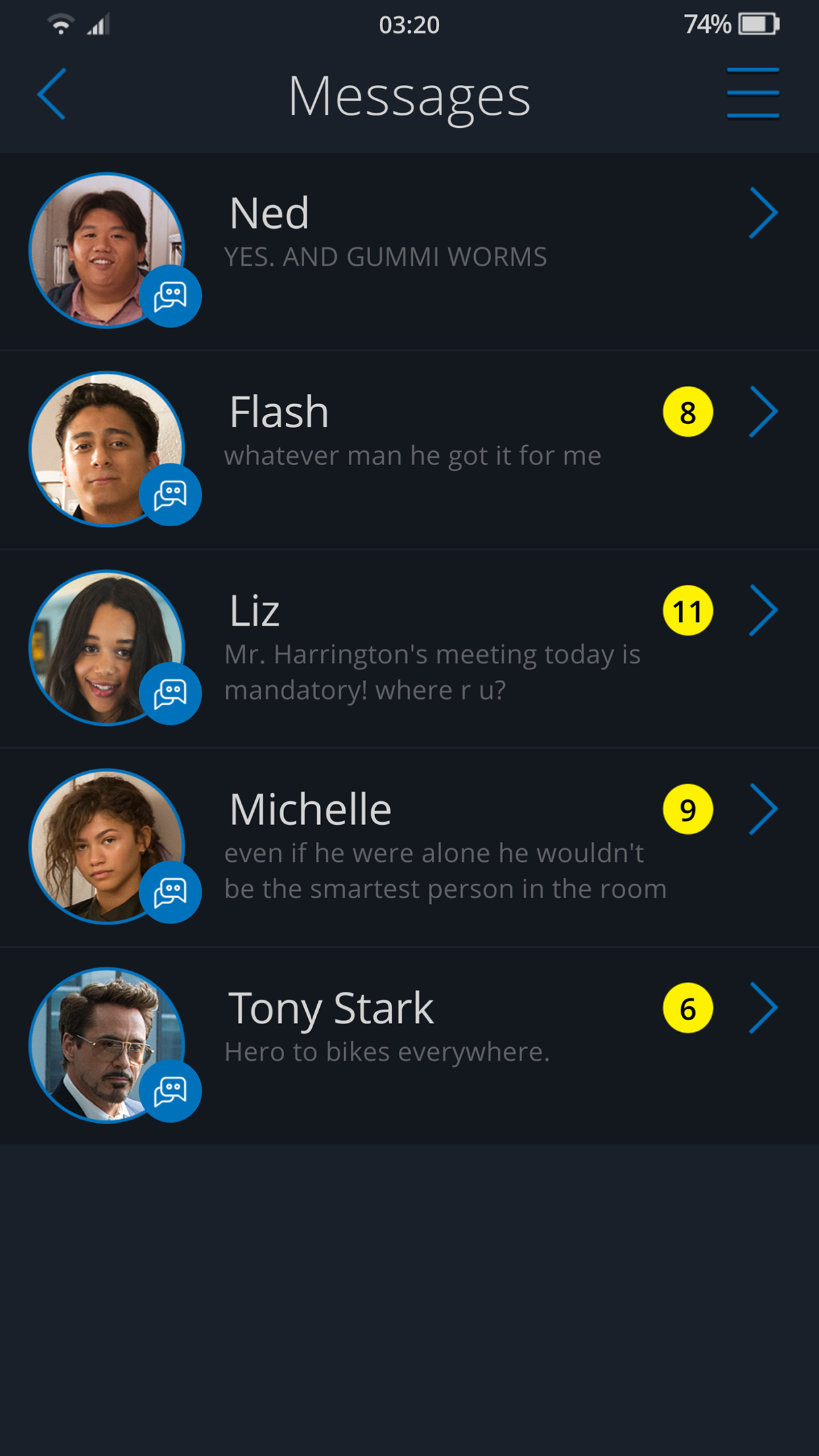 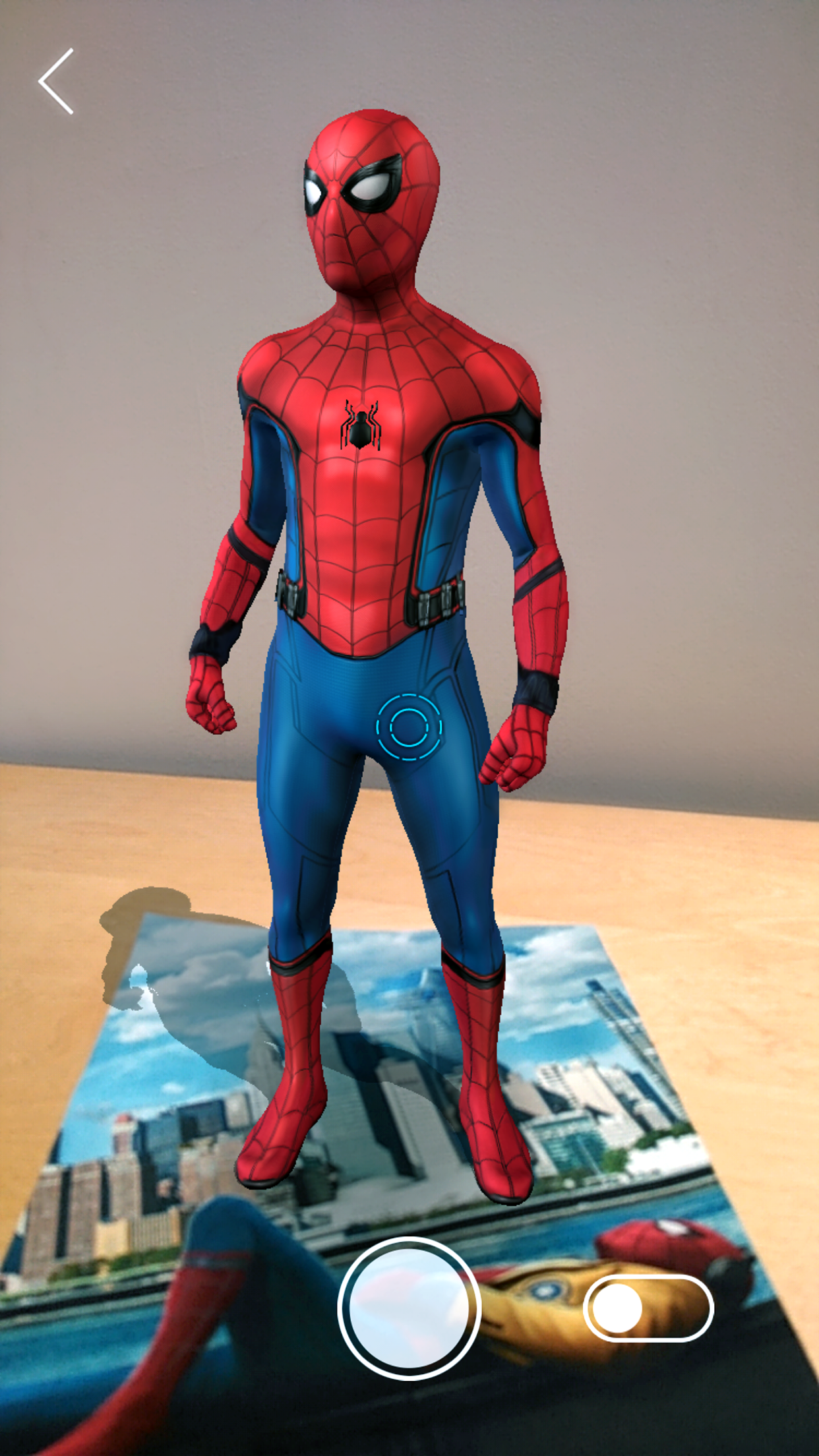