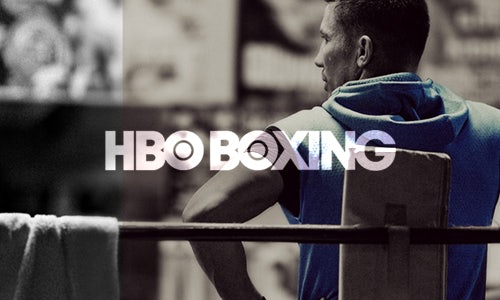 HBO and GLOW partnered to drive awareness for the Gennady "GGG" Golovkin and Danny "Miracle Man" Jacobs fight, one much anticipated within boxing circles but lacking in broader recognition. To do this, HBO and GLOW leaned heavily into the genuine human stories behind the two fighters and created for HBO Boxing's social accounts a new and distinct look-and-feel that did justice to the fight's raw, emotional intensity.

Behind every fight there is always a compelling story, and the case of Gennady Golovkin, arguably the best middleweight boxer in the world, and Danny Jacobs, who had returned triumphantly to the ring after a battle with cancer, was certainly no exception. The dynamic social content created by HBO and GLOW leading up to and during the fight described this engaging story by showing the depth of its drama.

The look-and-feel of the social content worked in concert with its objectives, using stark, hard-hitting typography and photo treatments on content such as kinetic quote cards and riveting fight clips. Moreover, much of the content was created so that it could be easily customized and produced live on fight night. All this not only helped tell the story of Golovkin & Jacobs in an honest way, but gave HBO Boxing's social channels its own distinct style, which has now become its standard. 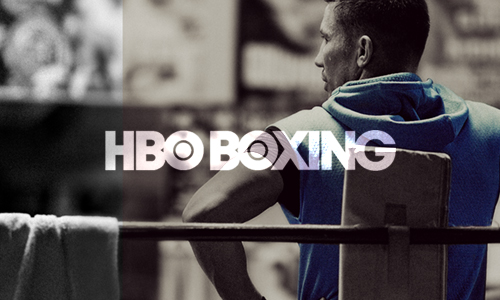 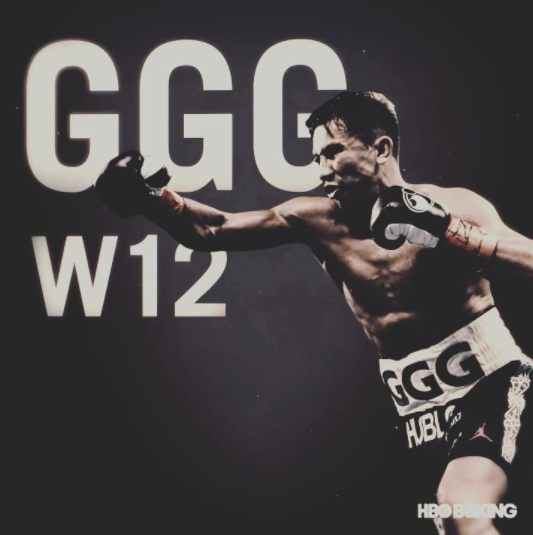 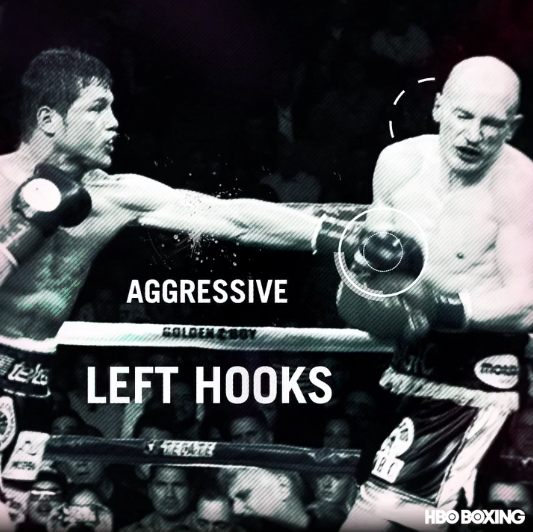 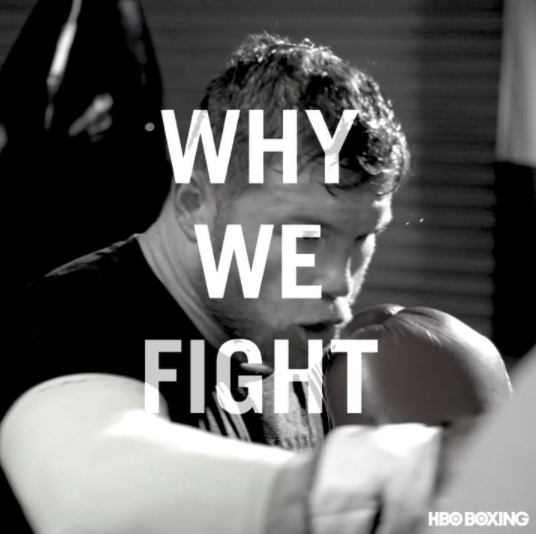