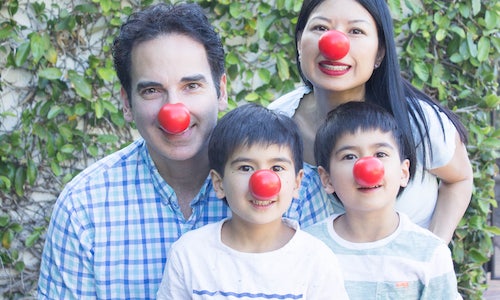 Child Poverty in the Spotlight with Influencer Campaign for #RedNose Day

As one of the country's largest and most prominent retailers, Walgreens has an active philanthropic policy. In its third consecutive year of raising funds to help end child poverty, Walgreens welcomed back Red Nose Day with comic cheer and a steady stream of celebrations and fundraising activities nationwide.

Starting April 17, the iconic Red Noses returned to store shelves at U.S. Walgreens and Duane Reade locations, kicking off a six-week charitable campaign leading up to Red Nose Day on May 25. Customers were encouraged to purchase their noses in-store or online, and to show support by wearing their Red Noses and participating in fundraising activities along the way.

For every Red Nose sold between April 17, 2017 and June 3, 2017, Walgreens donated $0.50 to Comic Relief Inc.'s Red Nose Day Fund, which helps lift children out of poverty in the U.S. and internationally.

The challenge for this campaign was to achieve campaign objectives in an increasingly cluttered digital landscape. We did this by working with qualified content creators who were in touch with the needs and interests of their audiences. These talented content creators had worked hard to maintain their relevancy and the interest of their dedicated followers. Partnering with them gave Walgreens the opportunity to communicate with and activate an audience who was already focused, receptive to the influencers' content and interested in what they had to say.

1. Create: the campaign utilized Walgreens VIP influencers (those who had previously worked with Walgreens and had an ambassador-type relationship) to tell the Red Nose Day story and drive their readers to Walgreens to purchase Red Noses. This group of proven and dedicated Walgreens ambassadors helped expand understanding of Red Nose Day through social shares, launch video syndication, and their own original content creation.

Partnering with these VIP influencers also offered Walgreens an opportunity to leverage the trust that they had built with their audiences through multiple Walgreens-related campaigns. These content creators had already laid the groundwork from which the brand could flourish. This type of third-party content ranks as more trustworthy to people than any brand-funded ad campaigns.

In partnering with Walgreens VIP influencers from top markets in the country, each with a unique voice and audience, the #RedNose campaign at Walgreens leveraged the influencers' excitement for the campaign and kept Walgreens philanthropic efforts front of mind for their audiences. The influencer's points of view and creative content educated audiences and communicated Walgreens commitment to tackling child poverty.

This campaign generated an exciting community response with more than 267K engagements, over 6,000 days of cumulative attention and saw the addition of #RedNoses to faces around the country. We achieved our goals of advocacy, education and awareness with the following impressive results: 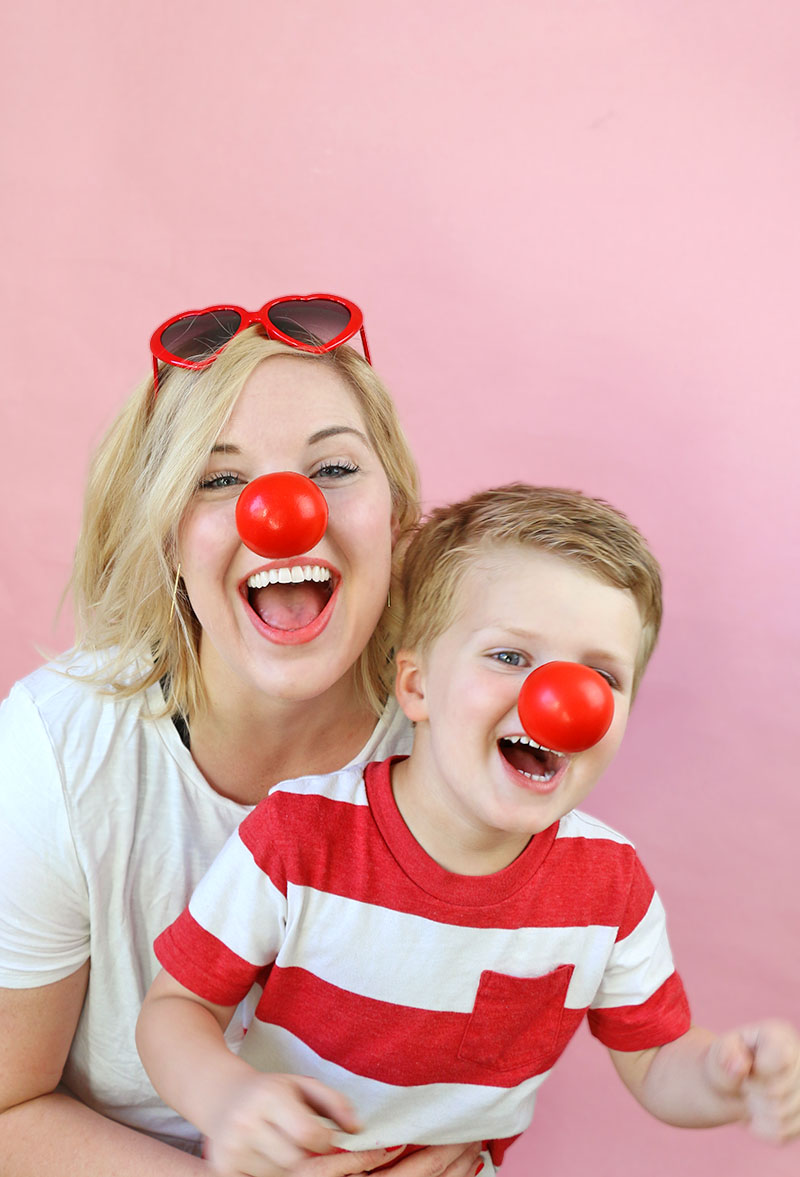 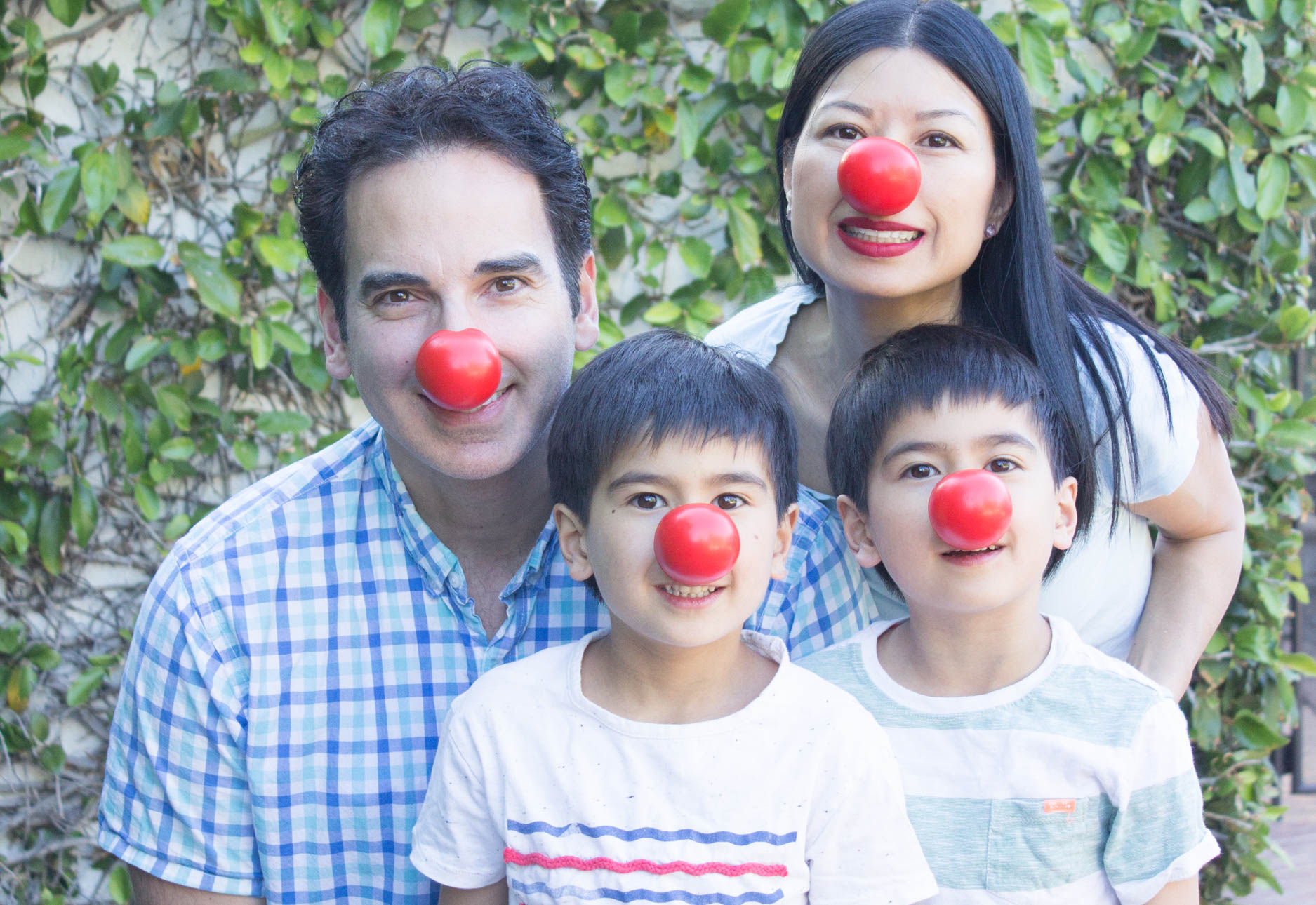 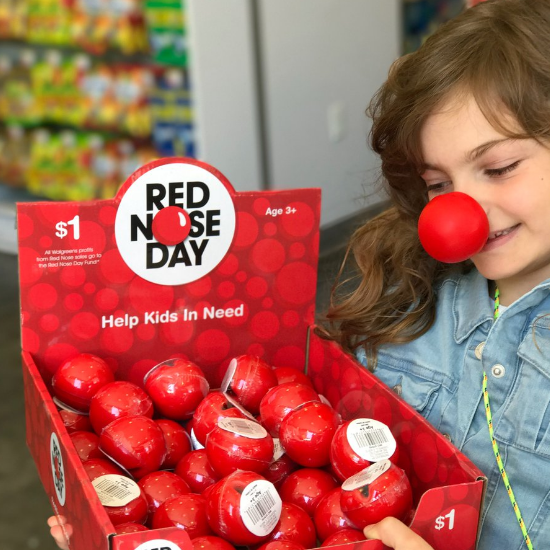 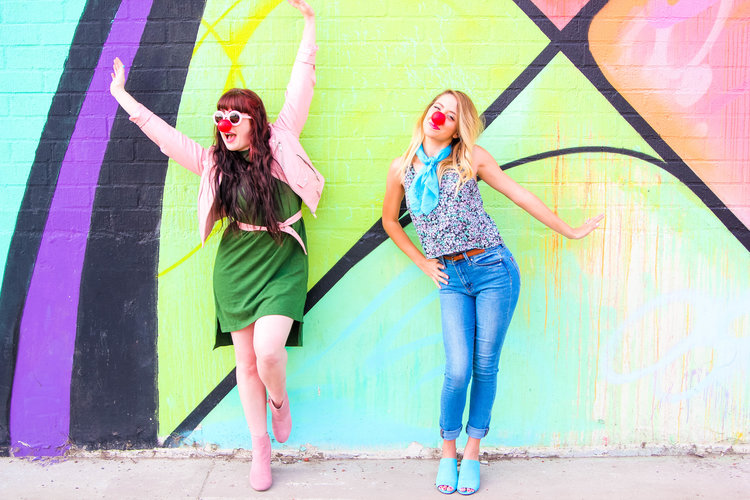 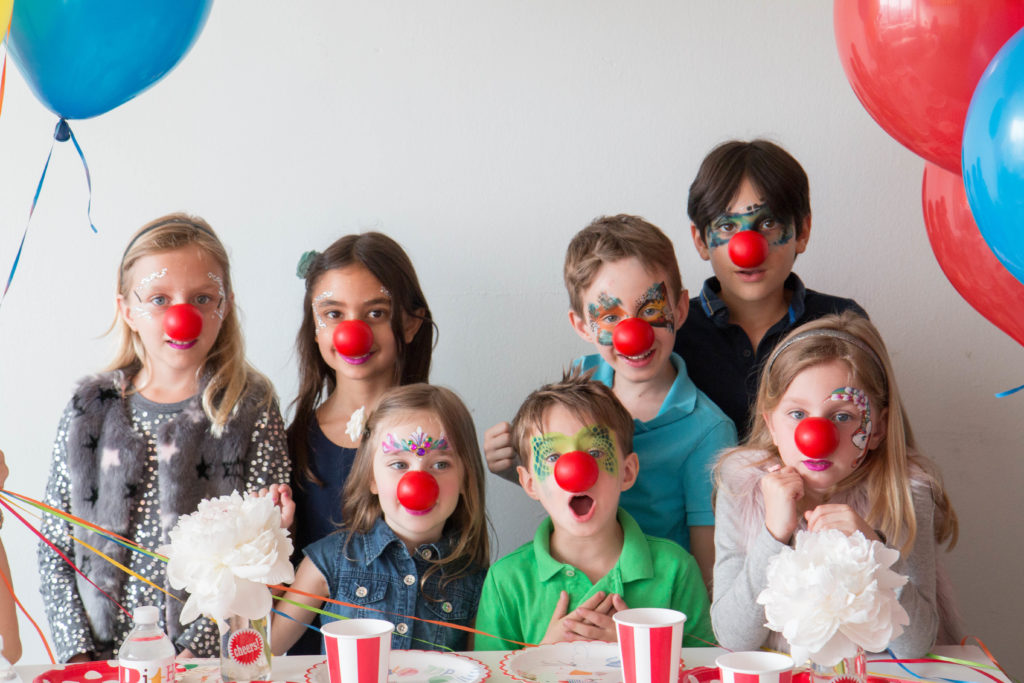