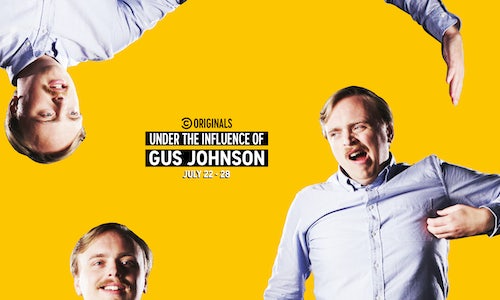 Comedy Central Originals: Under the Influence of Gus Johnson

Comedy Central Originals' Under the Influencer program has three main objectives: to bring new, relevant audiences to the CC Originals page -- and to Comedy Central in general -- without alienating our existing fanbase; to drive video views and watch time; and to nurture YouTube-first talent with whom CC can continue to work. We felt that working with YouTubers -- and Gus Johnson in particular, for our inaugural takeover week -- could help us check all those boxes.

“Under the Influencer” is a new program in which digital-native influencers join forces with the Comedy Central Social Creative team to host a weeklong takeover of the Comedy Central Originals social feeds by starring in each of our original digital series. This program is a great opportunity to bring new, digital-native comedic talent into the CC fold, along with their audiences. For our inaugural Under the Influencer takeover, we teamed up with Gus Johnson, a comedy YouTuber who has an enthusiastic fanbase of 1.6M subscribers and has collaborated with CC on digital projects in the past.

Our Under the Influencer takeover with Gus was a huge success, driving over 13M views and over 11M watch time minutes since launch. We gained over 16k new subscribers on the Comedy Central Originals YouTube channel during Gus Week, which was more than 3x our average subscriber growth in a given week. Sentiment was also extremely positive – Gus’s fans came out in droves to watch his CC videos and show their support in the comments. We've continued to collaborate with Gus in the wake of his Under the Influencer week, and his videos continue to perform well on CC channels. We’ve also made Under the Influencer a monthly occurrence – recently takeovers starring YouTubers like Anthony Padilla and Brandon Rogers have also been very successful.

Video for Comedy Central Originals: Under the Influence of Gus Johnson 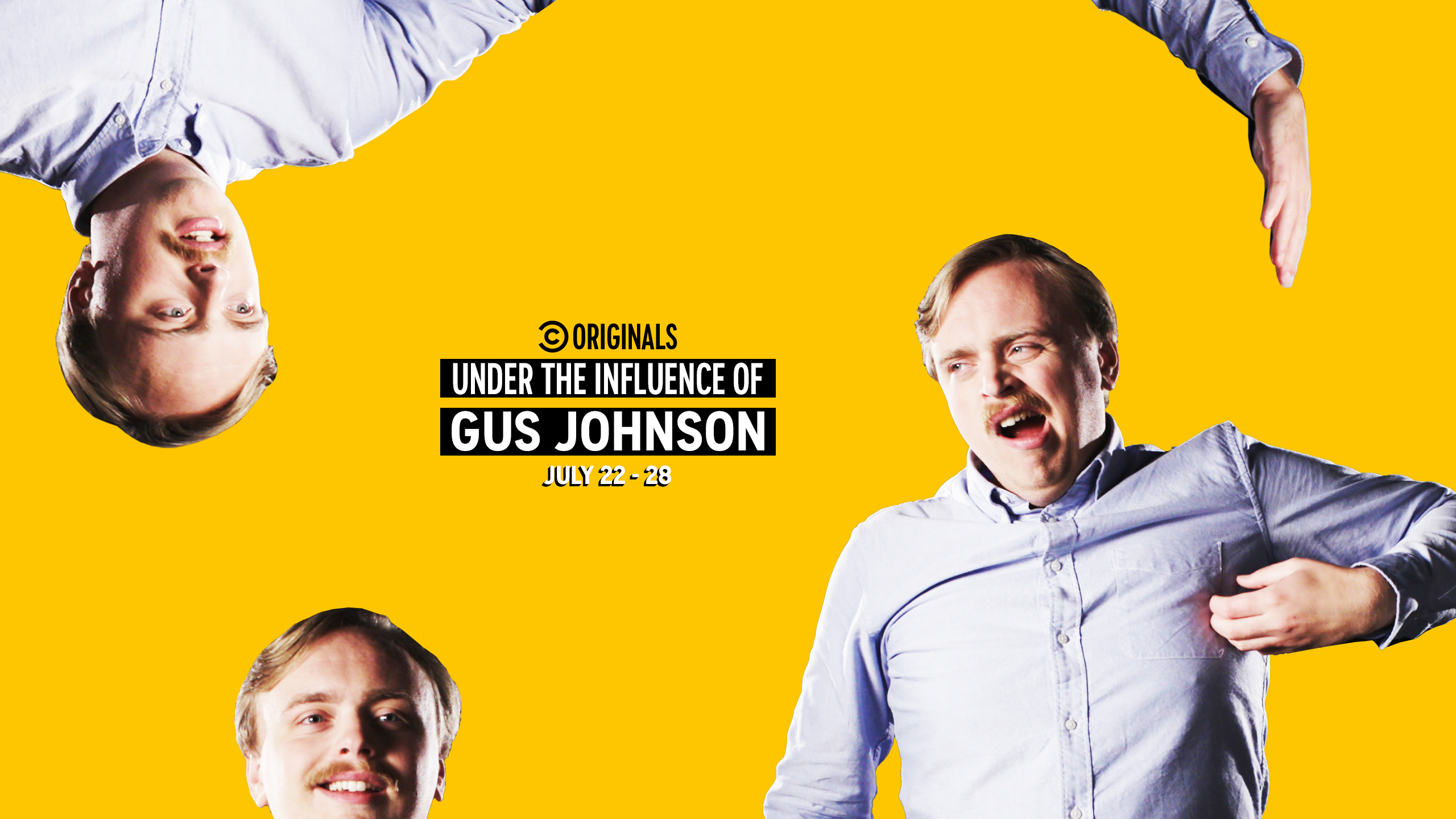