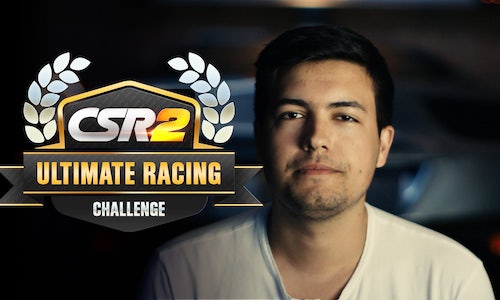 A global phenomenon, CSR is one of the top, racing mobile games on the market with over 190 million downloads to date. Building off the success of the first instalment, the campaign's objective was to drive excitement and awareness for the sequel, re-engage players of the original CSR game title, while acquiring new players and driving game installs.

Targeting both mobile gamers and auto enthusiasts, we developed a competition series rooted in the game's core elements while leveraging the audiences of 6 key influencers, evenly split between gaming stars and automotive journalists. The final signature content pieces spoke to the unsurpassed, photo-realistic graphics of the game, bringing to life the raw energy of drag racing exotic vehicles, ultimately tapping into aspirational car culture and maximizing the effectiveness of direct acquisition efforts.

Working in collaboration with the Social Media and Content Studio teams at Ayzenberg, the CSR2: Ultimate Racing Challenge culminated in a decathlon-style competition, engaging the influencers and their audiences in two parallel experiences: in-game and in real life. An integrated campaign, ION worked closely with the influencers teams to ensure that both influencer and branded content were cohesive and rooted in the campaign's core messaging: CSR2 is the ultimate mobile drag racing experience.

Selected influencers appeared in a 3-part web series filmed by the Ayzenberg Content Studio team, which followed them through a series of challenges, culminating in an electrifying, exotic car race on a live drag strip. The first two challenges highlighted the customizable, team-based features of the mobile game, and included an opportunity to not only engage their fans, but also reward them in the form of in-game cash and prizes.

The Social Media team strategically shared influencer content across CSR2 branded channels, spurring healthy banter among fans of the game and bringing the essence of CSR2 to life. The social strategy was also supported by influencers, who shared the campaign's 3 episodes in addition to their own influencer spotlight trailers, all of which integrated strong calls to action, asking fans to download the game and join their in-game crew.

-Campaign content highlighted the incredible racing experiences available on CSR2, driving awareness among gamers and auto-aficionados, and keeping CSR2 ranked at the top of the Appstore for mobile gaming 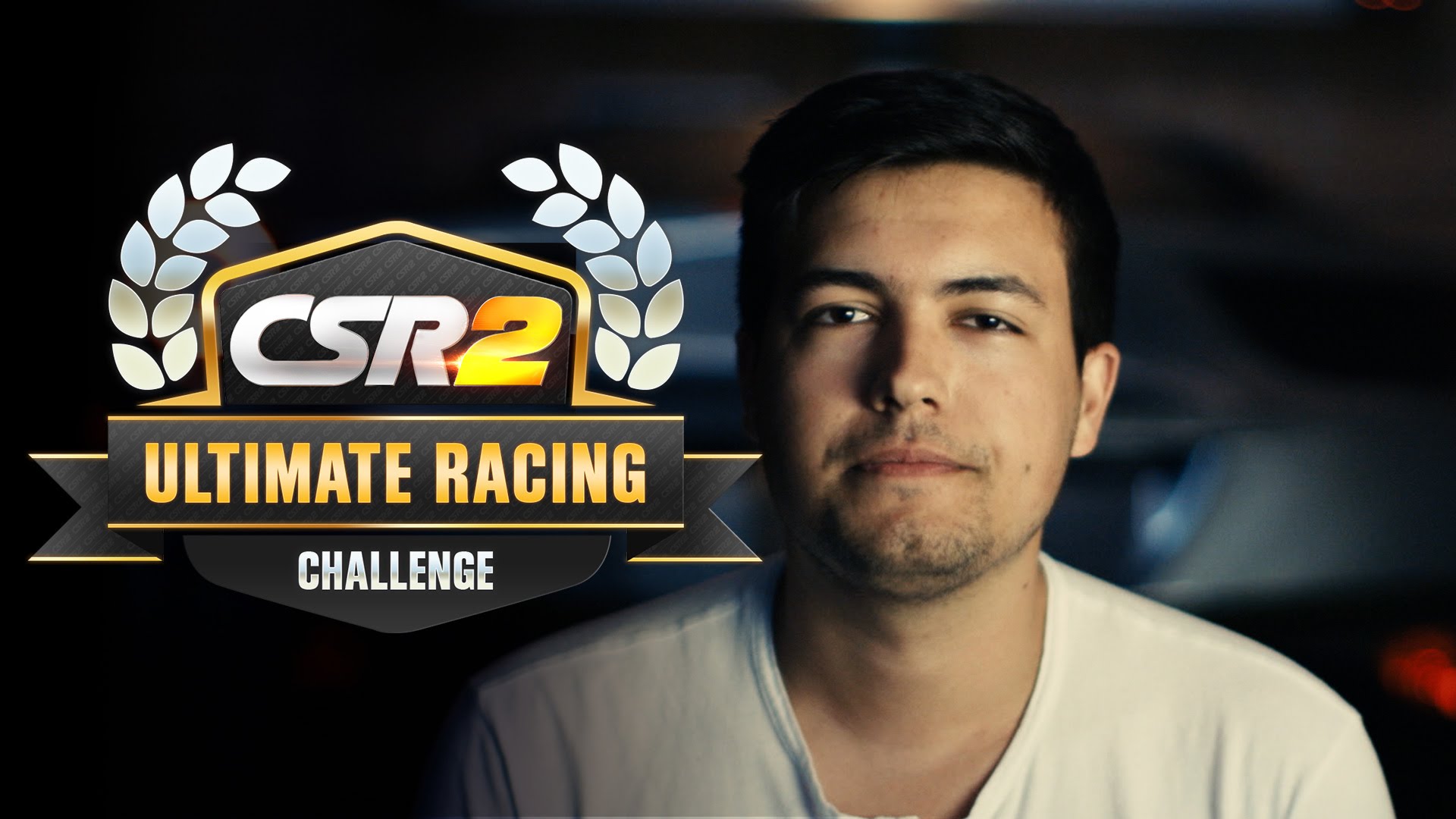