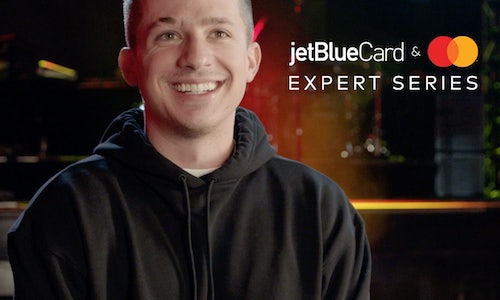 Spoiler alert: Mastercard is in the credit card industry and the JetBlue Mastercard is a travel card that earns cardholders miles, which can be used towards airfare discounts.

Because most credit cards are more or less the same, it's extremely difficult for the company to drive favorability of it's brand and products.

One of the ways Mastercard manages to successfully lift favorability, however, is through partnerships with celebrities its target audience loves, like Justin Timberlake, Hugh Jackman, and Big Papi.

The most recent partnership announced was with Charlie Puth, who was signed to hold an exclusive concert for JetBlue Mastercard cardholders.

The ask from the clients was simple, yet very challenging at the same time:

We have 25 minutes with Charlie before his concert and a production budget of $40k. How can we capture social content of him that'll increase favorability of the JetBlue Mastercard?

If you don't know Charlie Puth, he's a pretty big deal. He's been nominated for 4 Grammys, has 12M followers on Instagram, and a very loyal fanbase, titled "Puthers."

In 25 minutes, it wouldn't be difficult to snap a few pictures of him holding a JetBlue Mastercard, post them online, and reel in likes from his fans.

The problem with that approach, however, is that it's not very memorable and it's not unique to our product and brand.

We challenged ourselves to be smarter than that - to create engaging content that is the perfect intersection between Charlie Puth and the JetBlue Mastercard.

So, what does Charlie Puth could have to do with a travel credit card?

Turns out a good amount: 2 of his top songs, Attention and How Long, were actually written while he was traveling. In a few interviews, he also credits sounds he would hear while traveling, like the chirping of a peacock, as inspiration for writing his hits.

Our strategy was to show how traveling (using the JetBlue card) inspires Charlie Puth to make the music his fans know and love.

The idea: Sounds of Travel with Charlie Puth

Fun fact: Charlie has perfect pitch. That means he can hear any sound and identify its corresponding music note, on the spot.

We decided to put his skill to the test with a simple challenge: can Charlie identify the musical notes of the various sounds we hear when we travel?

Turns out yes – and we created a fun video to prove it.

In under 25 minutes, we captured a charming video that didn't only feature Charlie Puth, but presented him in a new way that's entirely unique to him and the JetBlue Mastercard.

Both fans and musicians loved the video, responding with comments like "thank you for this amazing interview! (7 green heart emoji's)" and "I never knew he had this talent. Amazing!"

Some went as far as vouching for the card itself – "if you're hesitant about applying, dm me. I love this card!"

Even other celebrities jumped in, like Drake Bell, who challenged one of Charlie's calls… but turns out Charlie was right all along.

Most importantly, in an industry notorious for low affinity metrics and with limited time and budgets, we managed to reach over 2 million people and increase favorability of the JetBlue Mastercard by 4 points – which, to Mastercard, sounded like a big success. 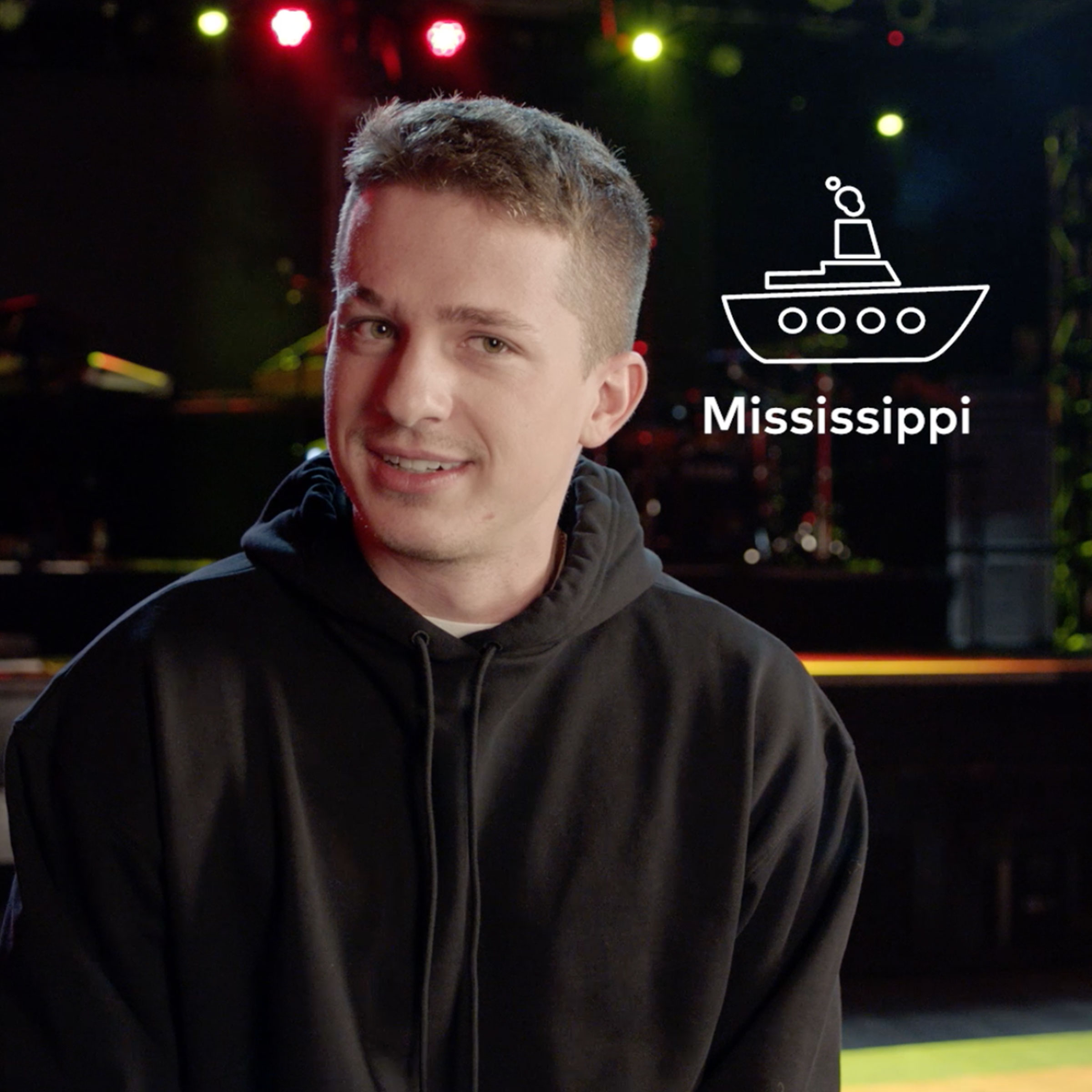 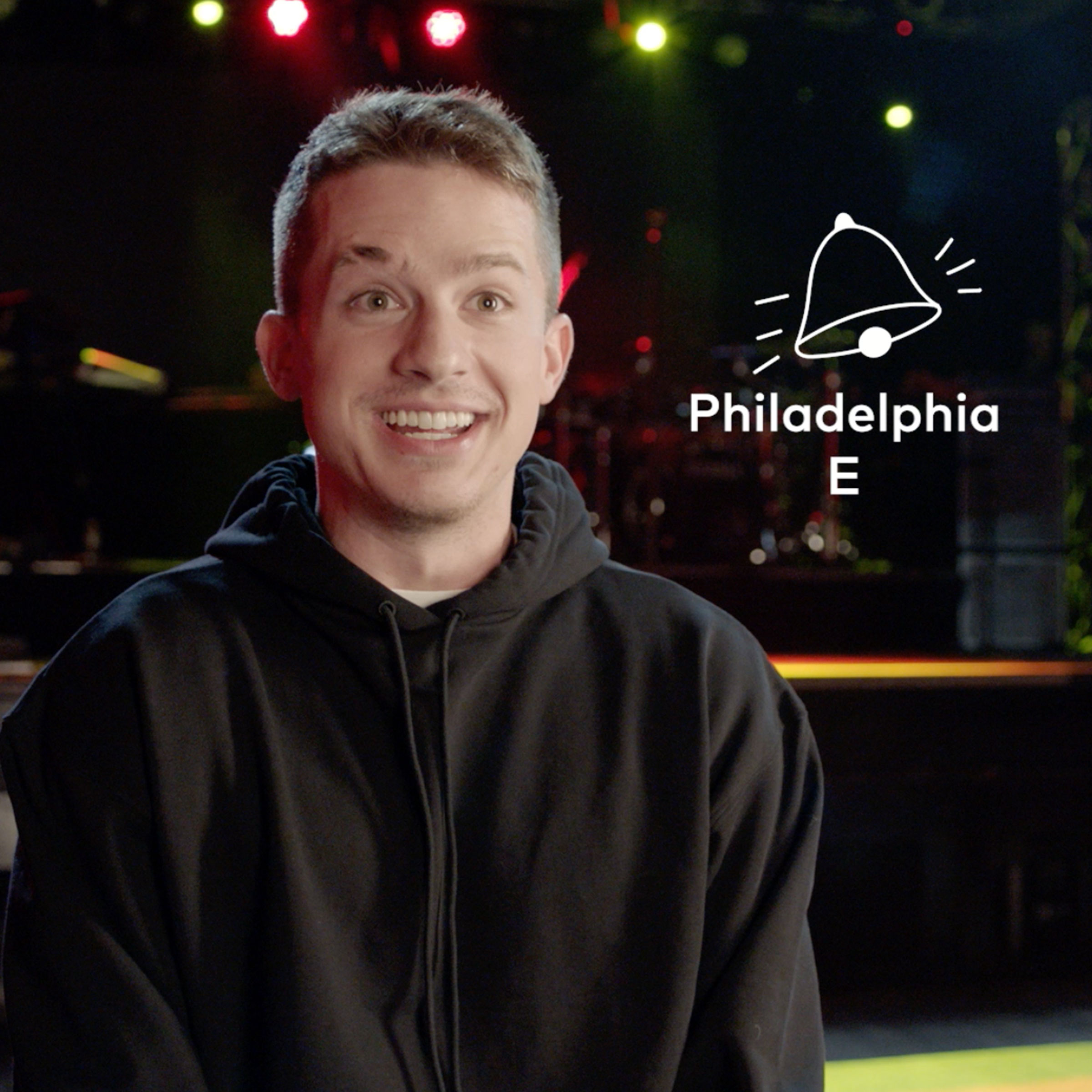 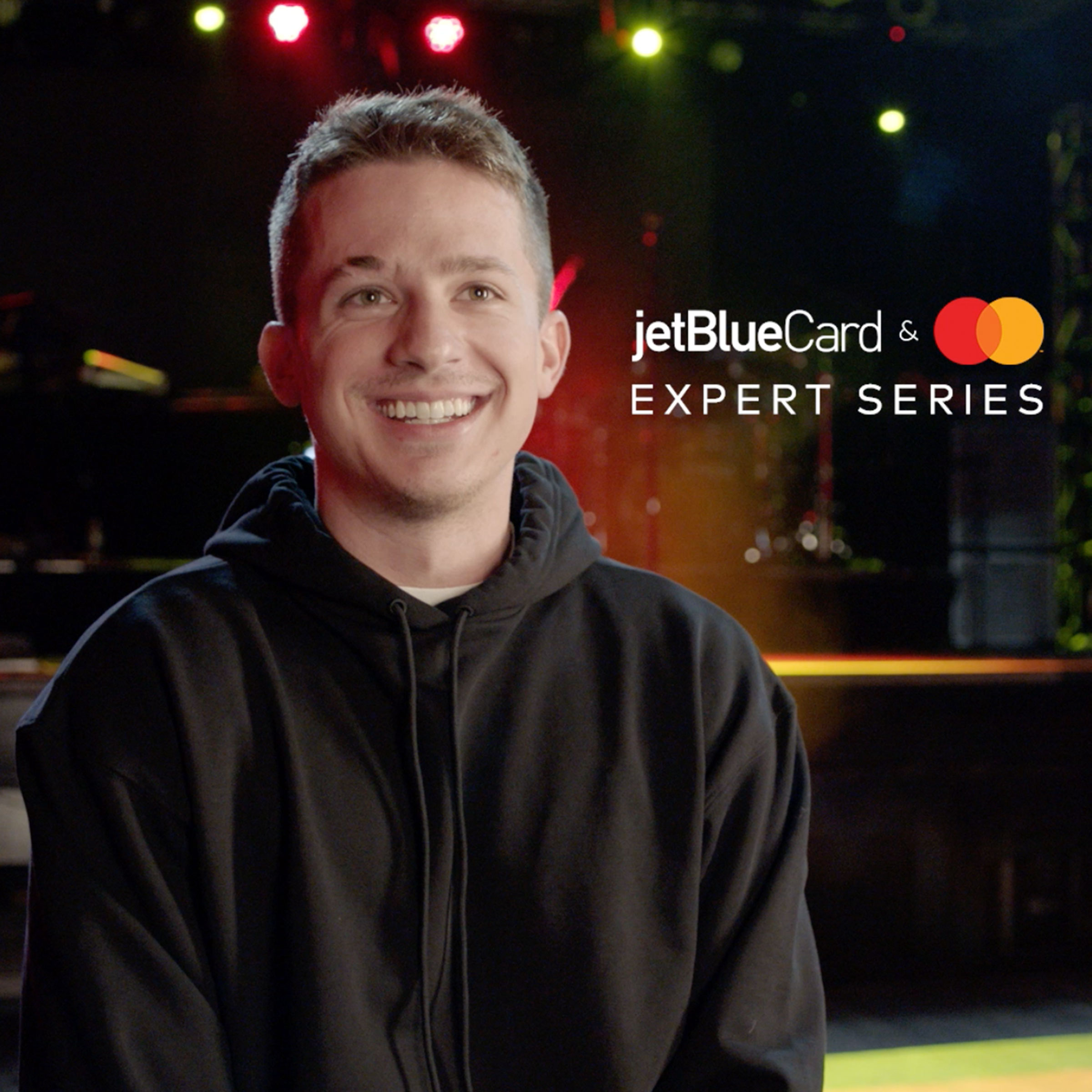 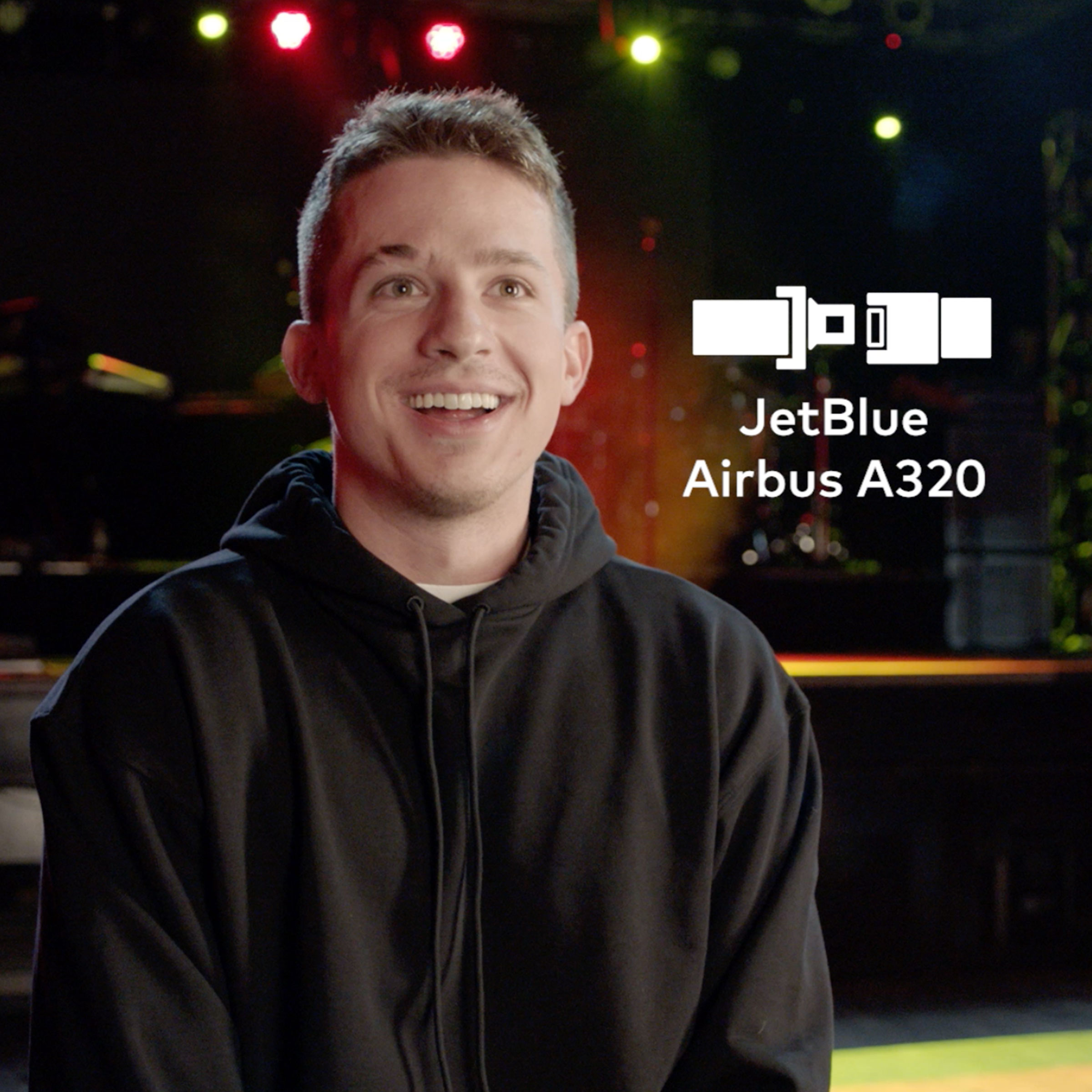