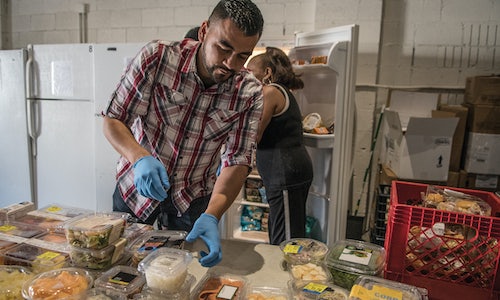 MGM Resorts is dedicated to increasing its profile and reputation as a global leader in corporate social responsibility and even more specifically, around the issue of food insecurity. The primary goal of the campaign was to educate and inspire consumers by exposing them to the work MGM Resorts does in its communities as well as by articulating the brand's long-term commitment to helping solve the issue of food insecurity. It was important that we got our message out to relevant audiences without sounding boastful or self-serving; It was a mandatory that the message be authentic, heartfelt and humble in tone with a "company second" storytelling approach. This campaign was to demonstrate that MGM Resorts is an integral part of the fabric of the community, and show our dedication to the largest community in which we operate.

In this campaign, MGM Resorts focused on building awareness around the company's support of Three Square food bank. By demonstrating how MGM Resorts is an integral part of the fabric of the community it serves, while taking a back seat to the overall message.

In collaboration with Resources+, R&R Partners developed a Corporate Service Responsibility (CSR) campaign that was digital-first and proactively told the company's story through the eyes of those it touches. The CSR campaign created authentic content that put the individuals of the story first, and MGM Resorts second. As such, the content stylistically portrayed from a journalistic point of view versus that of the advertiser. Curating and developing the content was key so an internal "editorial board" was developed to help uncover the emotional and human stories behind MGM's CSR efforts. To launch the campaign, the distribution of these stories was executed from a publishing point of view, agnostic of channel. Meaning, we analyzed the subject and produced content, identified the relevant target audience that best aligned with the subject matter, and determined the advertising channels that would most be effective. Multiple digital advertising platforms were used for content distribution, but the heaviest focus was through Facebook and owned channels.

R&R and Resources+ collaborated with the MGM Resorts team to identify topics of interest, prioritizing those that most strongly align with the messaging we wanted to share with the community. The topic was then carefully curated into a story, using the subjects provided by the internal teams and bringing them to life so they can help tell the story of MGM's CSR efforts. It was important to uncover real human stories and share them with the world, stories of the individuals impacted by the good that MGM does, and stories of the behind-the-scenes individuals who act selflessly and without a need for recognition, to serve for the greater good of our communities. In order to accomplish this tall task, we worked closely with journalists and directors who are experts in this particular type of storytelling space. They added an immensely human touch to each story, as well as leveraging powerful skills that allow each message to be conveyed in an authentic way. The authenticity of the story was important as it would keep audiences engaged and hungry to learn, understand, and do more. It was a crucial ingredient in the success of the overall recipe. These stories were designed to energize and influence the community alongside MGM Resorts and create a movement – a movement to help and ask others to join in their fight against hunger. This movement will change lives for the better and has the capability to one day even change the world.

“Spotlight on Hunger” became the foundation of our company’s food insecurity program and a theme that will continue to spread awareness in 2018 and beyond as we educate our consumers on our efforts to lower the number of the millions of Americans who suffer from food insecurity.

Customers were invited to engage with the MGM Resorts “Spotlight on Hunger” video hosted on our Corporate Social Responsibility (CSR) landing page: https://www.mgmresorts.com/en/company/csr.html. On this site, viewers could learn more about our company’s partnership with Three Square food bank, while also joining us in our fight against hunger.

The website observed a significant spike in clickthroughs. The average daily traffic to the CSR landing page is nearly 55 visits a day, but with the launch of the “Spotlight on Hunger” campaign on December 13, 2017 it spiked up to more than 2,700 visits. The breakdown is as follows:

Additionally, the campaign was also activated on social media, organically and paid. Several versions including 06, :15, and :30: cutdowns were made from the original three-minute video. Paid campaign across Facebook, Twitter and Snapchat was based off of targeting local residents in a 50-mile radius of Las Vegas during the holiday season. From December 20 to December 31, paid garnered the following:

Video for Spotlight on Hunger 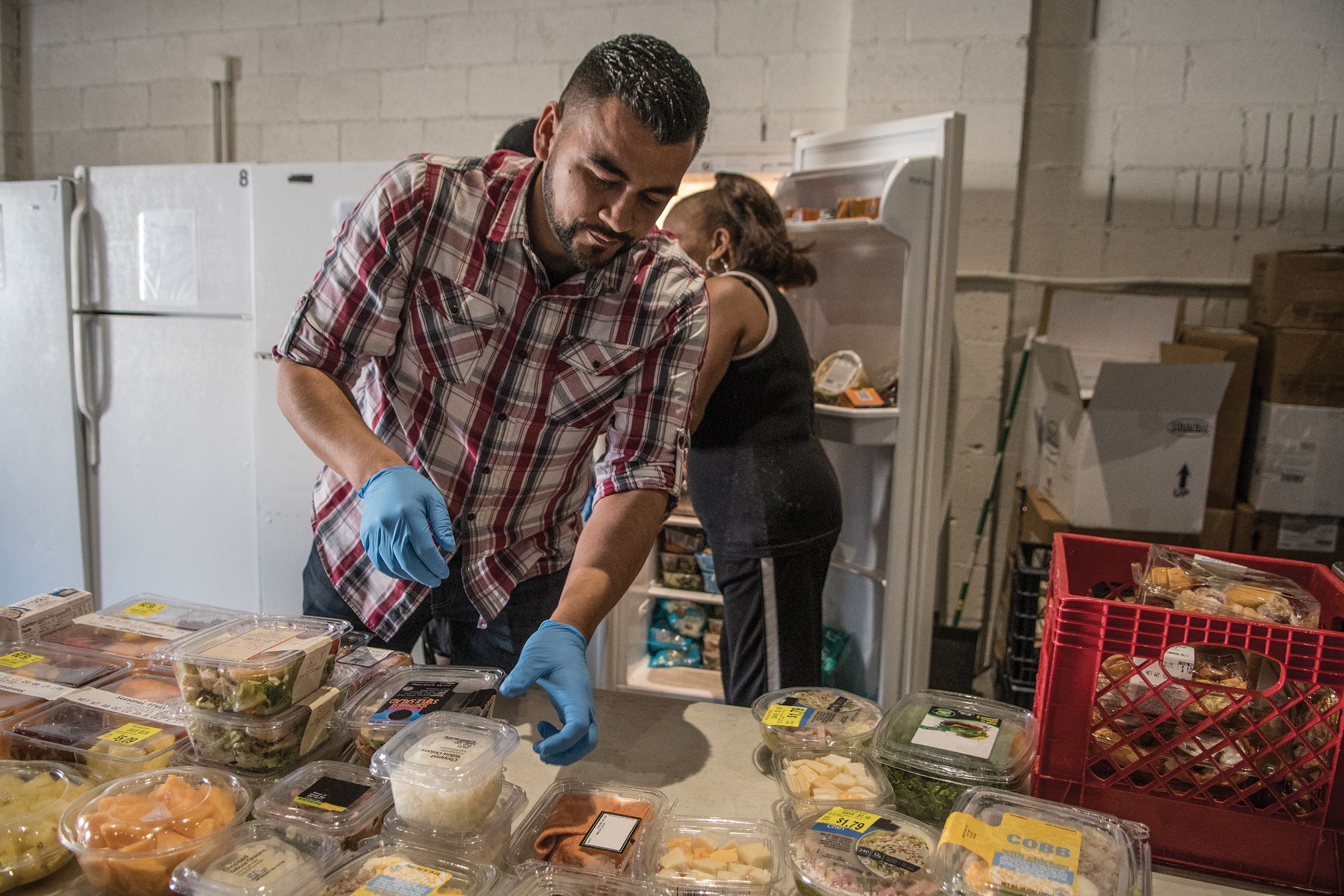