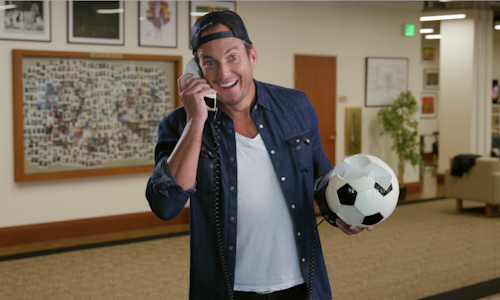 In June 2017, Kovert Creative announced an equity partnership with Howler Media, a multimedia platform known for its unique point of view and highly-visual, glossy print magazine that covers global soccer from an American perspective.

Kovert Creative wanted to create a piece of sharable digital content that would not only generate views and press coverage for Howler, but would also elevate visibility and bring to life the spirit of Kovert Creative, still a relatively new agency. Why would an entertainment and marketing firm invest in print in 2017, when print publications around the world are shuttering? Why would Kovert invest in Howler, which – though highly-regarded amongst soccer enthusiasts – has a relatively small audience? How could Kovert Creative – known for its synergies between Brands and Talent – break the mold and get noticed by new audiences, while at the same time, appealing to current fans?

An additional goal was to add new subscribers to Howler.

Kovert Creative wrote, produced and distributed a comedic video, "Howler Soccer Ball Phone," starring Kovert clients Will Arnett, Jack Black, Paul Downs, Adam Pally, Sarah Silverman and Guillermo from Jimmy Kimmel Live!, as well as American soccer legend Alexi Lalas. The video, posted initially on Facebook, parodies the wildly successful premium marketing campaign from the late 1980s and 1990s, the Sports Illustrated Football Phone. This new video turns the original concept on its head to spread the Howler news; this time, order a subscription to Howler for Father's Day and you might (probably not) just get the one and only Soccer Ball Phone — hey, it's even got a mode button.

A few key factors that Kovert Creative took into consideration when developing the concept include:

Media and consumers alike responded overwhelmingly positive to the video: 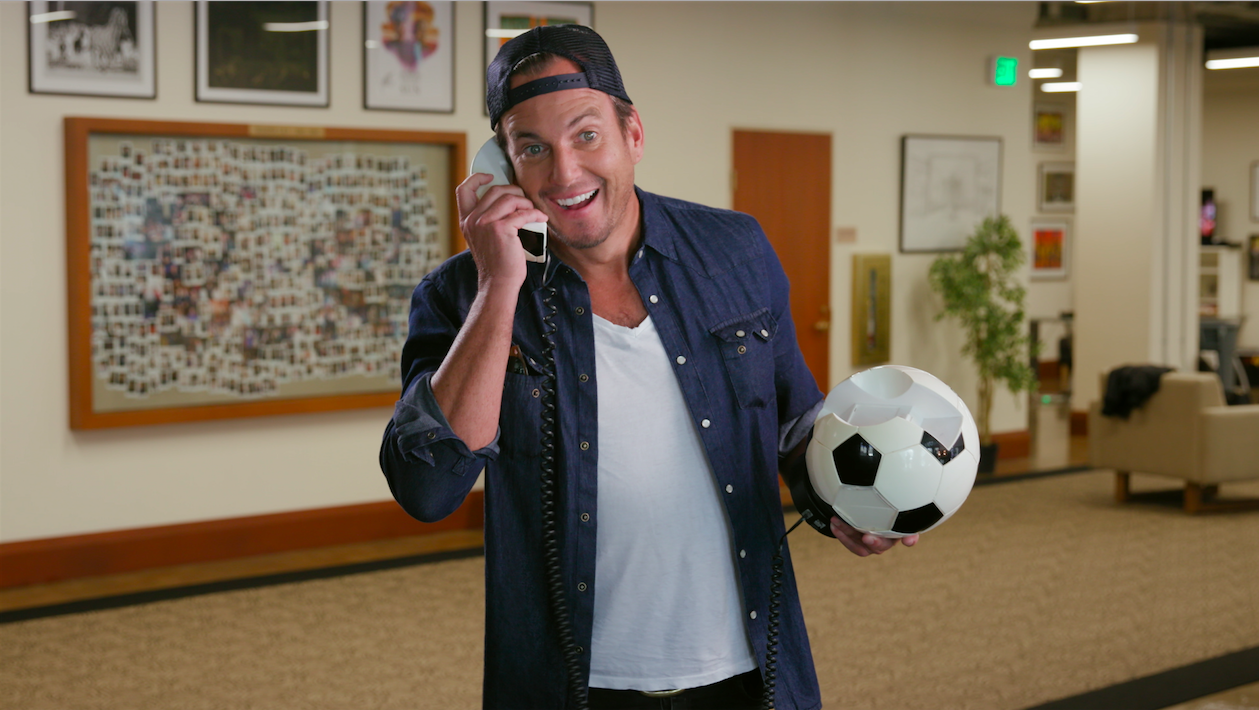