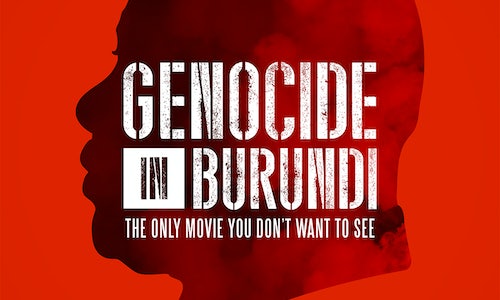 Audience Honor in Call to Action

On the 15th of November 2016, the FIDH (International Federation of Human Rights) launched #StopThisMovie, a campaign designed to raise awareness among the general public and catch the attention of the United Nations concerning the situation in Burundi. Our challenge was to denounce through a social media campaign, centered around a shocking trailer, the atrocities committed in this dictatorial country where censorship and persecution are part of everyday life.

Our final goal was to grab media attention and ensure that they will finally talk and denounce what is really going on in Burundi.

The idea was to encourage people to show their support to the Burundian people, who can't express themselves due to the complete lack of freedom, by sharing on social media the #StopThisMovie campaign in order to generate actions from the UN.

A crisis brought to light in the 200-page report "Repression and Genocidal Dynamics in Burundi". A report that relies on documentation and analysis lasting 2 years, written by the FIDH and the Ligue ITEKA (Burundian Human Rights Organization) and based on facts and analyses compiled over several months demonstrating that crimes of the most serious nature are currently being committed in Burundi : murders, kidnappings, disappearances, torture, rape and massive detentions, ordered by the highest ranking official.

The video entitled "Genocide in Burundi" by Pierre Nkurunziza, the president of Burundi, was settled out as a real movie trailer and created in the style of numerous films based on African tragedies such as "Hotel Rwanda", "The Last King of Scotland" and "Johnny Mad Dog". The campaign has been created to showcase a powerful message that if the situation in Burundi continues to deteriorate, this fictional trailer could become an actual real life movie in the not so distant future and became the only movie you wouldn't want to see. The campaign was deployed using all the codes and the media strategies of the launch of a blockbuster with the trailer that has been presented on the french movie platform Allociné (similar to IMDB), as if it was a real movie trailer.

It also has been shown for one week on Times Square in New York on electronic billboards from November 15 through to the 22nd, as well as in many theaters as if it was a real movie trailer. To top it off, on Twitter, FIDH has called out to a number of international public figures and movie stars with personalized messages to encourage them to tweet #StopThisMovie as well.

At the end of the trailer, users were invited to tweet #StopThisMovie to generate awareness and to ensure this trailer would never turn into a real movie.

A conversational card format on Twitter including a call to action button (with the hashtag #StopThisMovie) encouraged people to share the trailer with their own community. With a tweet, people could show their support to the Burundian people and so spread the message on social media.

1. A campaign that generated awareness on social media and beyond:

2. A campaign that generated conversations and debates on social media:

An integrated campaign that generated lots of conversations on social media and particularly on Twitter where under the unwanted media pressure, Burundi's spokesman has put a lot of effort into discrediting the FIDH, culminating with the launch of the distasteful hashtag #ThisIsMyGenocide.

Supposedly created to mock the FIDHs' warning of a risk of genocide the hashtag was used to portray that nothing was happening in Burundi.

The hashtag has generated an incredible amount of conversations. However, it has backfired on its author, loosening the lips of numerous twitter users who were appalled by the arrogant speech of the Burundi's spokesman and deplore the governments' unrecognized crimes .

3. A campaign that generated an action from the UN :

Besides the thousands of tweets using the #StopThisMovie hashtag, the campaign has especially caught the attention of the United Nations and brought to light the dramatic situation in Burundi. Thanks to the campaign and the amplification of its message, the FIDH was invited to advocate at the United Nations allowing an observer from the African Union to be send in Burundi.

Video for #StopThisMovie - Genocide in Burundi 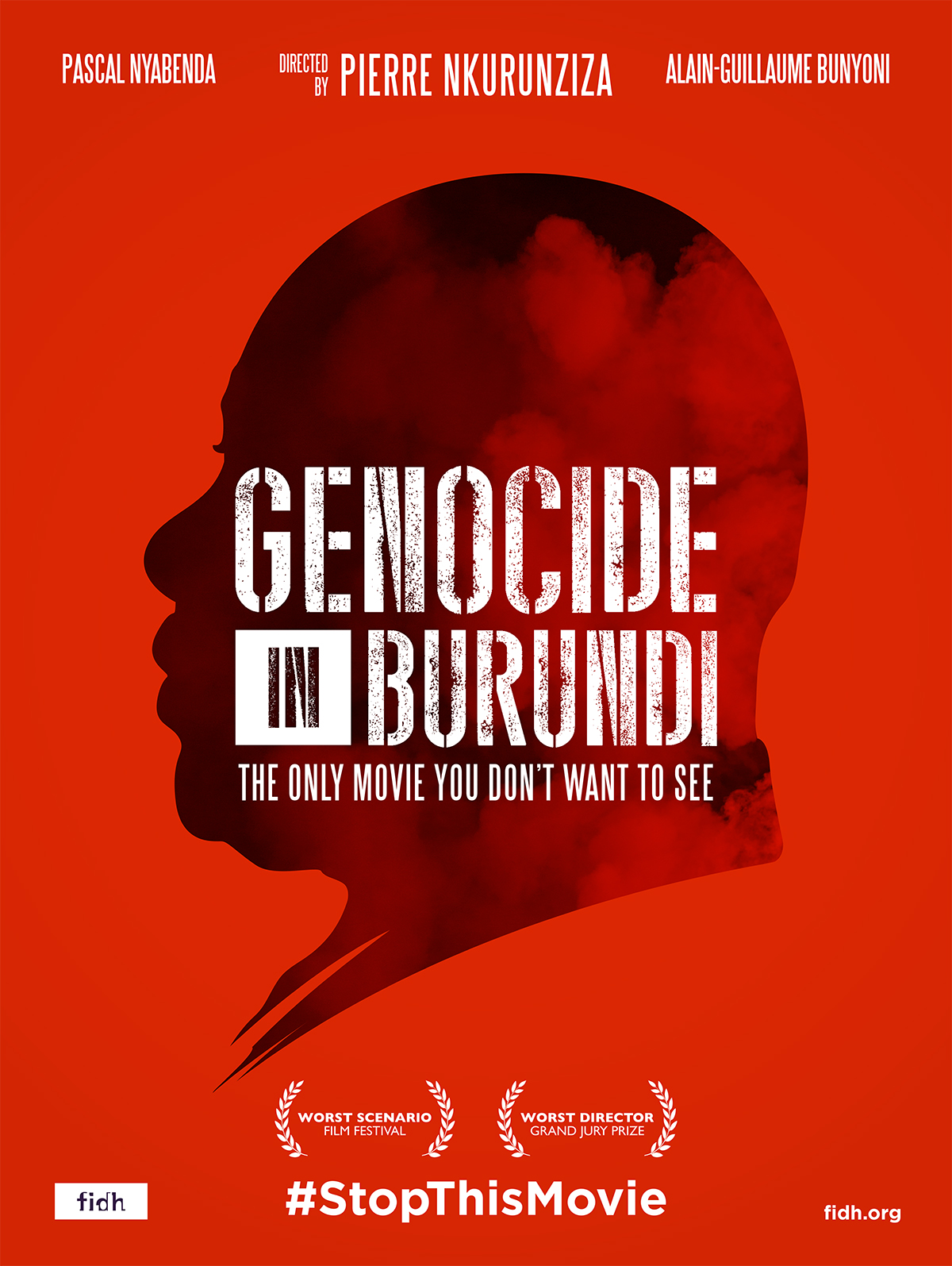 We Are Social , FIDH