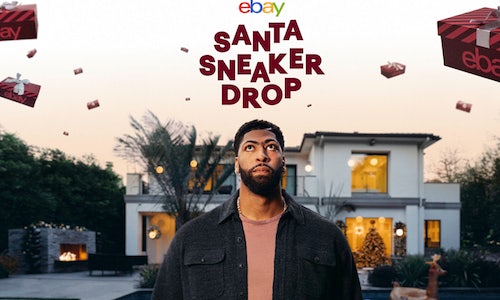 As the largest player in the resale market, eBay has been a destination for the sneaker community to buy and sell coveted shoes for over 25 years. Recently a new crop of competitors such as StockX and GOAT has popped up, borrowing eBay’s same model but with slicker more user-friendly websites and none of the baggage that comes with being eBay. The brand needed to shift perception amongst the Millennial and Gen Z sneaker community by showing up differently.

To show up differently for the Millennial and Gen Z sneaker community, eBay leaned into “Drop Culture,” an exclusive sale/giveaway model used by popular shoe and streetwear brands. Drops are highly publicized limited releases that feature sought-after shoes and gear. Whether it's retail stores with lines around the block or mobile drop with millions vying for shoes via apps like SNKRS, a well-executed drop gets the sneaker community talking on social, driving excitement leading up to the release. Drop culture is dominated by brands like Nike, Supreme, and Kith, brands who not only drive the styles but actually produce the goods.

To get Millennials and Gen Z to reconsider eBay, a brand who has doesn’t have stores or make their own products, they needed to invent their own style of drop, one that showed they’re tapped into the culture while showing off the breadth of sneakers on their platform. But first, they had to find a way to make their drop stand out from the rest.

The answer was inventory. Sneaker drops are known for super-limited quantities, leaving most of the community empty-handed and upset. However, by tapping into the largest collection of sneakers on the resale market, eBay could stand out by having the biggest drop sneakerheads had ever seen.

Once they knew they wanted to go big, they needed a concept for the drop. They wanted to contrast traditional sneaker drops which have a lottery feel with an execution that was more playful and gamified, and because the drop was scheduled for December, they leaned into a holiday theme. Then the idea appeared like a Christmas miracle.

The eBay Santa Sneaker Drop — an innovative new take on the sneaker drop with a holiday twist. It started with NBA All-Pro Anthony Davis trying to help Santa Claus deliver presents, but in the process, he lost 500 pairs of shoes. So eBay, known for helping sneakerheads find hard-to-find sneakers stepped in with an assist, creating an A/R-powered mobile sneaker drop sneakerheads could play from anywhere to win free shoes that fell down a virtual chimney.

eBay partnered with a digital boutique specializing in A/R activations. Working as partners, the team concepted, designed, and built the full mobile experience in just 3 weeks.

Anyone with an A/R-enabled phone could play. They simply visited the mobile site to enter the drop and chose a location for their virtual fireplace. It would build on their screen and drop a present down the chimney, sometimes it was coal and other times it was free shoes. Players got up 5 chances per day to play and eBay gave away over 500 shoes in just 3 days.

The eBay Santa Sneaker Drop was a massive success across the board. There were over 2 million entries in just 72 hours. Nearly every person who entered used all 5 of their chances per day, showing sneakerheads were engaged and the experience was fun to play even after the first try.

On social, the positive outpouring was overwhelming with over 875, 000 social engagements during the drop. Even those who didn't win commented on how much they loved playing the A/R experience and interacting with a new style of drop.

The drop was an earned hit and was picked by outlets across the country, helping spread the word and accelerate the hype. Coverage ranged from publications targeted at the sneaker community like Sole Collector, Footwear News, Nice Kicks, and BroBible, to huge national players like Yahoo! Sports, ABC News, and Good Morning America. The coverage blanketed the internet like fresh Christmas snow generating over 2 Billion earned impressions in just 3 days.

Most importantly, the Santa Sneaker Drop got the entire sneaker community talking about eBay again. It also got millions of Millennial and Gen Z sneakerheads seeing eBay in a new light and proclaiming that eBay had the sneaker drop of the year. 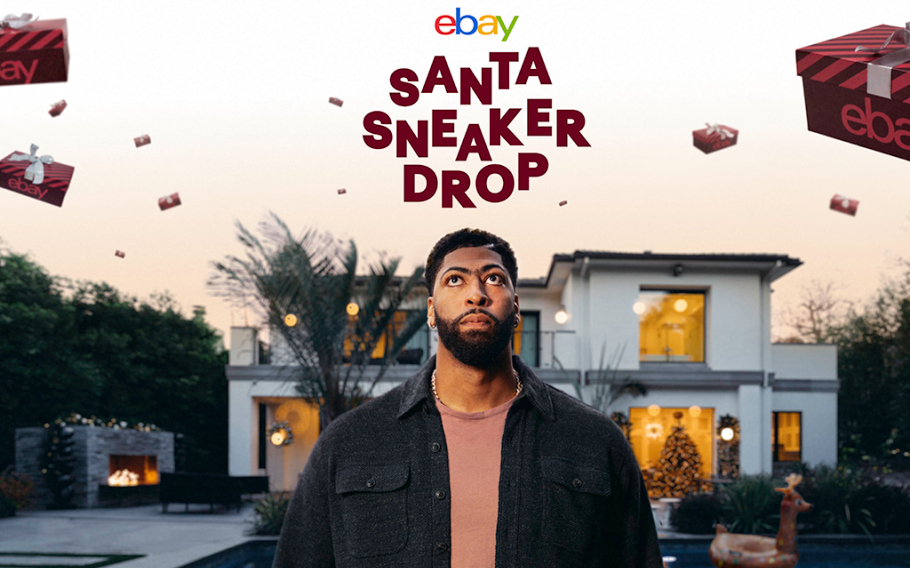 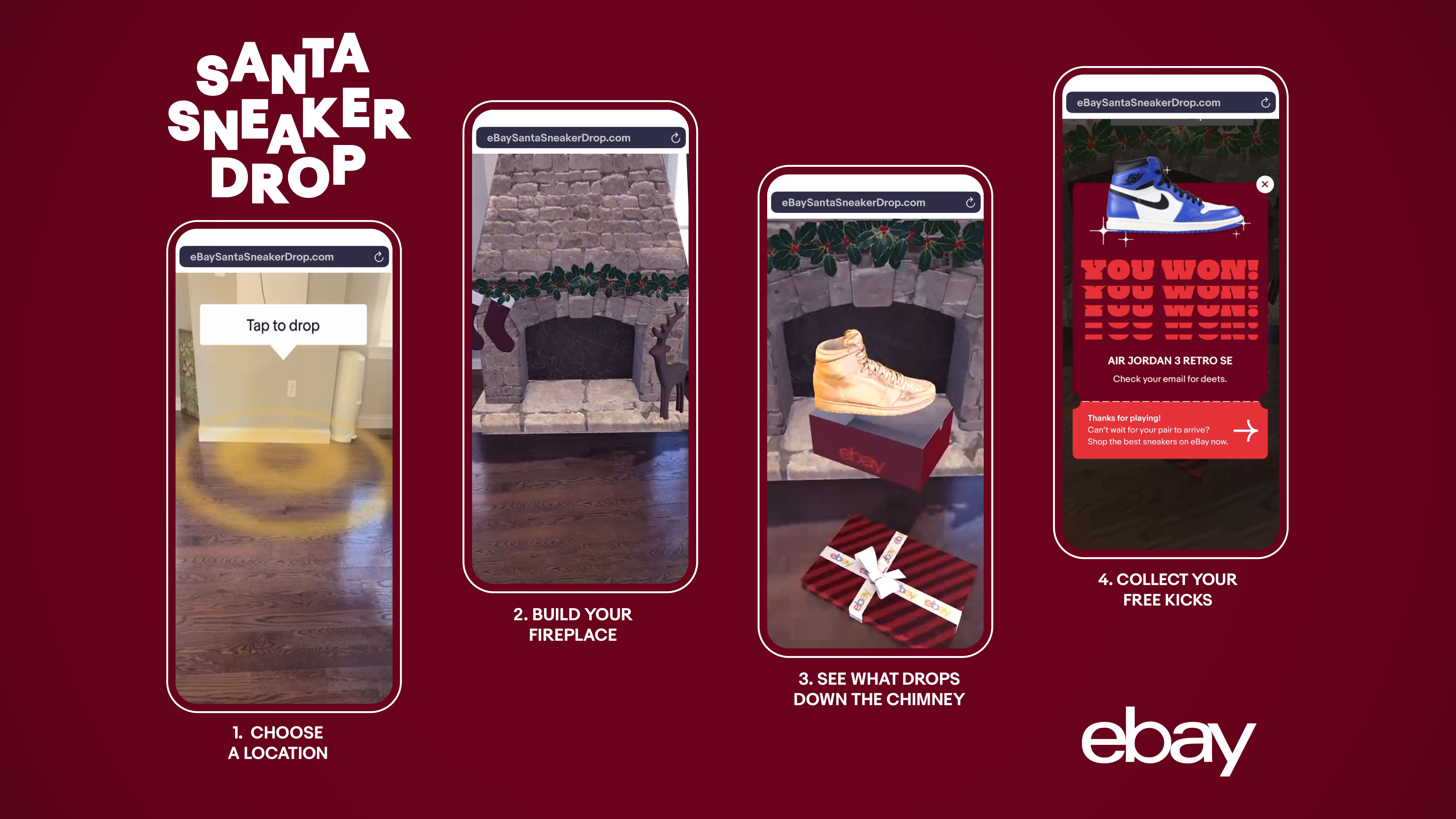