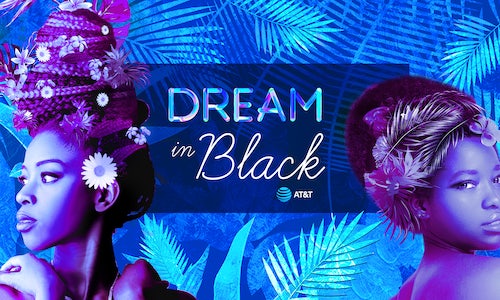 AT&T wanted to create a long-term communications platform geared towards the African American community, positioning the brand as the go-to premium service for wireless, internet, and entertainment that speaks to the culture.

Dream in Black was brought to life with a fully integrated marketing and communications plan that culminated in an experiential live event supported by earned, paid, and shared media. The immersive Afrofuturistic environment came to life in a 50'x50' footprint that merged technology with nature in deep vibrant colors, digital screens, live music, and augmented reality activations. The creative aesthetic was inspired by African American color psychology, rooted in an African-inspired palette. Additionally, all major media partners in the activation of the event were African American owned and operated. In short, Dream in Black lived up to its name and objective through every aspect of its execution.

Insights led us to create a platform strategy with multiple touchpoints, voiced by influencers and tastemakers within the culture of our target demographic. Our multi-channel approach was intended to create surround sound and build trust through trusted entities.

Events included drive-to-retail components, turning experiential events into connections with new AT&T customers. Through the power of social media, we shared the Dream in Black experience with an even wider audience with a 12% engagement rate across social media and consistent brand attribution. Our #DreamInBlack hashtag lives on beyond our activations as it shows up in 40% of posts that may not be directly related to our events or activations.

Dream in Black was effective because we tripled sales goals, more than doubled affinity KPIs, and doubled our intent to purchase goals.

KPIs against goal were sales, affinity, and intent to purchase. All metrics were captured between June 1 to August 1, 2018.

Intent to purchase: 20% of Dream in Black attendees more likely to purchase AT&T because of the experience (200% of KPI)

These results are significant because all goals surpassed are essential in building the Dream in Black platform towards winning the consumer back for AT&T. The campaign won hearts, minds, and wallets of a consumer group that has previously been a hard target for the brand. When we can overcome a 51% preference to buy based on pricing despite a higher cost service than category competitors, we know we've won.

Video for Dream In Black 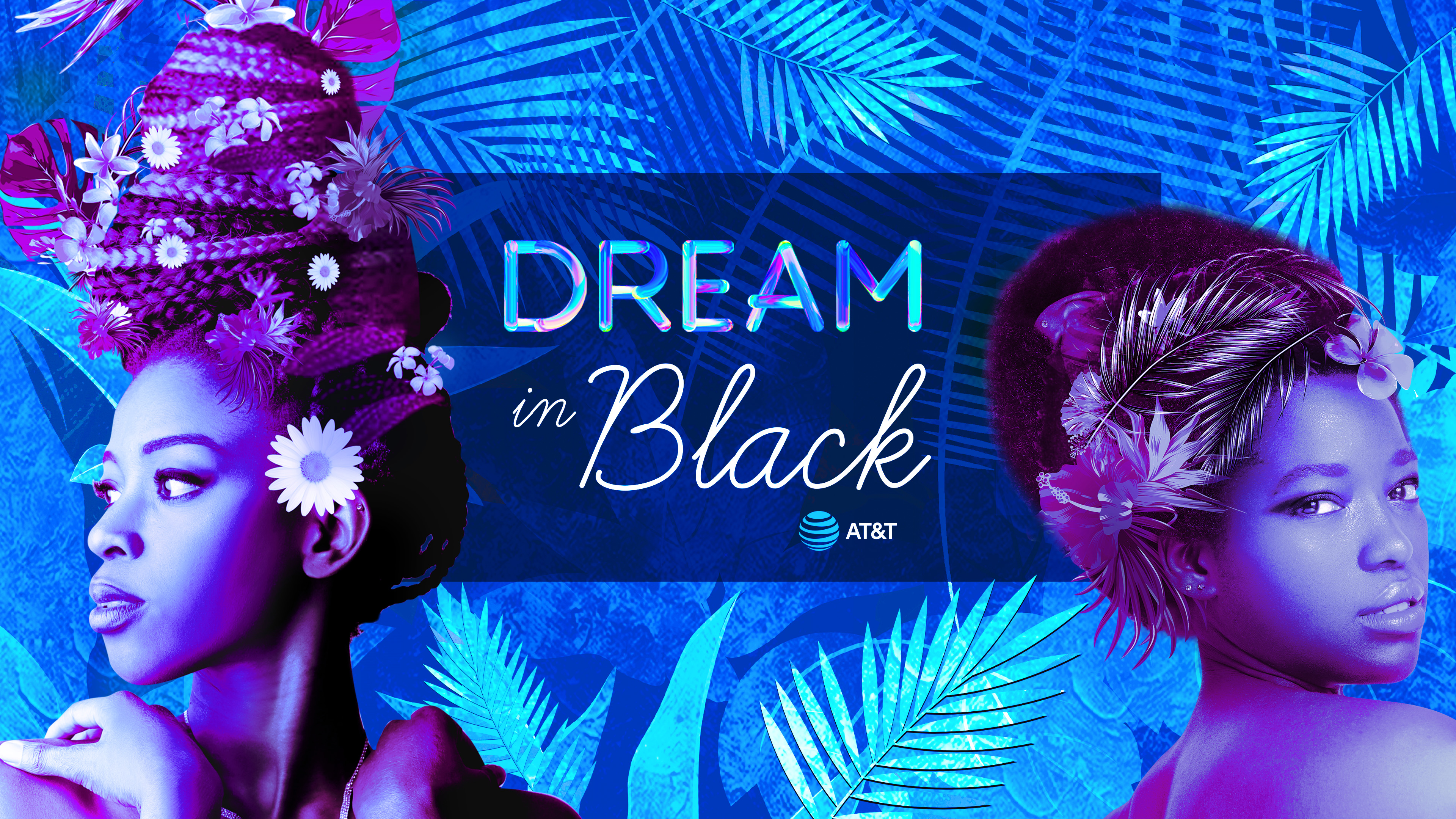