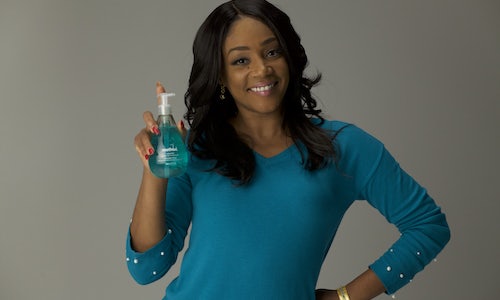 Method, the pioneer of premium planet-friendly and design-driven home, fabric and personal care products, came to Kovert Creative for help developing a video that would launch a year-long digital ad campaign. Though the piece would be supported through paid initiatives, including through social media and homepage takeovers, the brand was not looking to create a traditional commercial or an overt advertisement. Instead, method wanted to push boundaries and spark conversation, creating a truly shareable piece of content that would raise awareness and visibility for the brand but in a creative, culturally-relevant, engaging way. In addition to a hero video, method was also looking for content that could be cut down and repurposed into behind-the-scenes clips, social media posts, GIFs, and more.

Kovert Creative scripted and produced "Fight Dirty," a two-minute video starring comedian Tiffany Haddish from the recent hit movie Girls Trip. The piece is a tongue-in-cheek PSA designed to raise awareness of hand washing. To supplement the 2:00 spot, Kovert also developed :15, :30 and behind-the-scenes videos to be hosted on the campaign's tumblr page.

In the video – designed to be unclear as to whether or not the scenario was real or staged – Haddish sits in an observation room and watches patrons exiting bathroom stalls. Some rinse their hands without using soap, while others skip the sink altogether. After addressing patrons over the intercom with wit and humor ("excuse me, this is your inner sister girl"), as well as a little disgust, Tiffany takes it upon herself to lead by example, entering the restroom and showing people how to wash their hands.

Typically, audiences don't frequently engage with paid advertisements. It's challenging to get consumers and media to interact with and share paid content that appears as a straight commercial. By positioning the video as a PSA, we were able to get the method brand out there in an organic way and provide a compelling hook for media and consumers. As a purpose-driven company committed to fighting dirty, the PSA brought to life the core values of the brand: raising awareness around the fact that we can all take simple steps to help keep the world a cleaner place.

To get people to care, we needed the content to be culturally relevant. In the past, using celebrities hasn't been a part of method's advertising strategy. For this piece, however, Kovert cast comedian and rising star Tiffany Haddish to appear in the PSA. Recently named "the funniest woman alive" by VanityFair.com, Haddish, a Kovert client, is one of the most culturally-relevant comedic talents today. With her large/engaged social following, we knew Tiffany would make for a hilarious video and appeal to the broader audience we were trying to reach. To help co-write an entertaining and memorable script, we also enlisted Paul Downs and Lucia Aniello from Paulilu Productions – also Kovert clients – known for their work on Rough Night and Broad City.

The campaign was launching during a busy and cluttered time. With the approaching holidays, the landscape was crowded with marketers putting out new content. With Tiffany Haddish as a client, Kovert learned, after filming the spot, that Tiffany would soon be announced as an upcoming host of SNL. We set the timing and strategy for launch of the video, choosing to release the content on the same day as the SNL announcement in order to capitalize on momentum and interest in Tiffany. Additionally, by positioning the video as a PSA, releasing the spot in the height of cold and flu season made sense. To supplement our outreach, we distributed the video with statistics to support the importance of proper hygiene.

Within the first few days of launch, the video was organically covered by 50+ outlets including TODAY.com, People, USA Today, Huffington Post, Yahoo!, The Hollywood Reporter, Variety, Essence and many more. Lauded as "hilarious," "clever" and "creative," the video also aired on TV on Extra, E! News, Entertainment Tonight, and others (all non-paid/earned placements). The video – which has over 1.47 million YouTube views – organically garnered social media support from talent including Tracy Morgan, Howie Mandel and Chelsea Peretti. Additionally, the spot also returned the phrase "squash squash wash wash" into the lexicon. 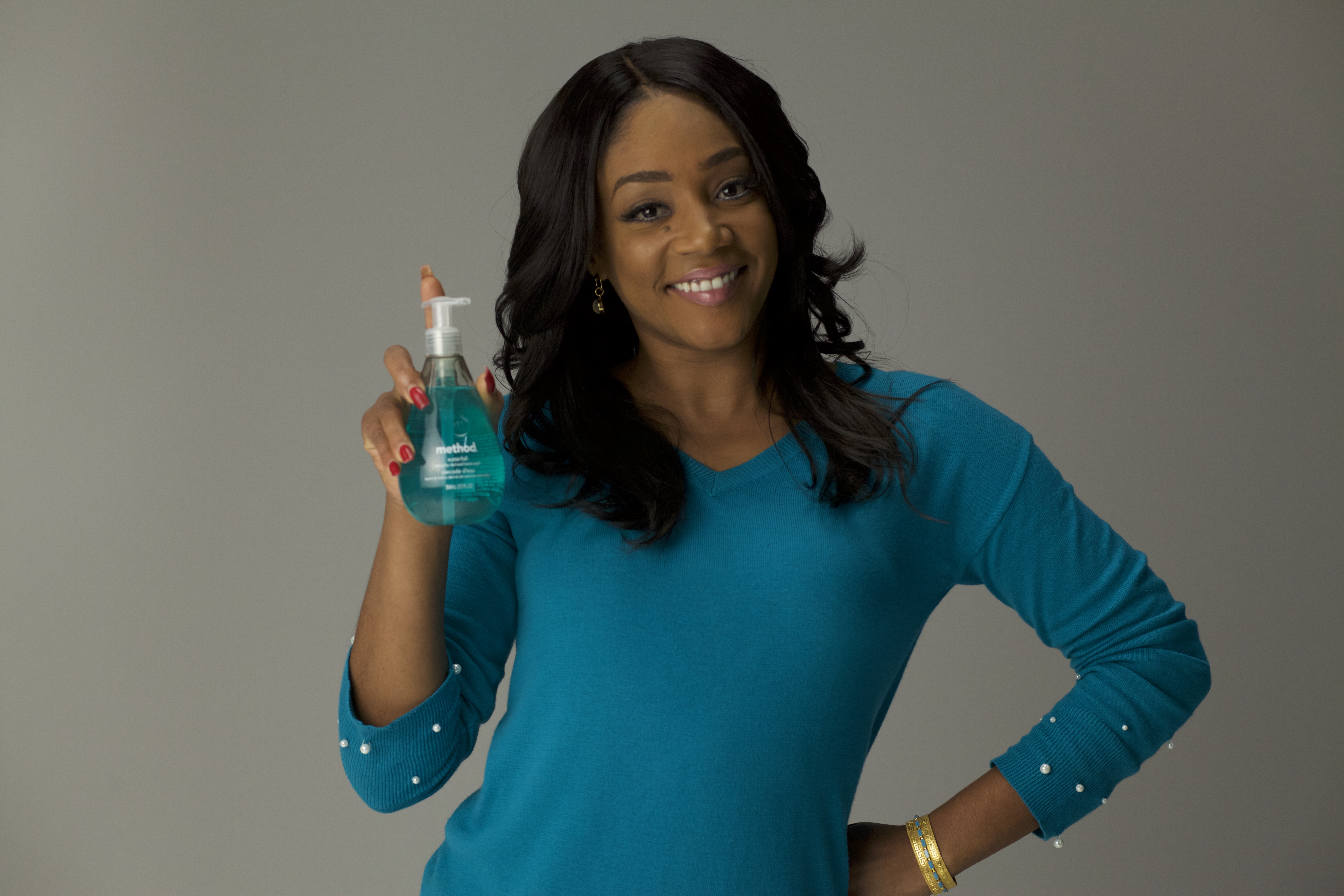