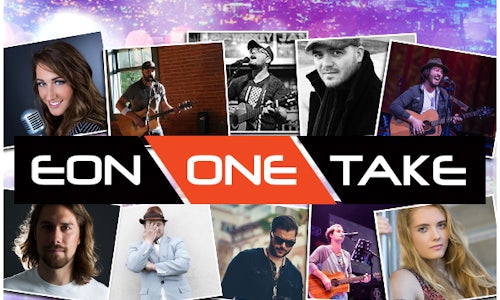 Our objective was to increase awareness of the new JBL EON ONE Professional PA system in retail and professional spaces. The primary goals included driving in-store and online sales while increasing brand authority for JBL and other HARMAN Professional Solutions brands. We created a national truck tour, featuring onsite demonstrations, live performances and a singer/songwriter contest, combined with interactive social media and web campaigns to maximize reach while driving additional traffic to future live events as well as voting for the contest winner. Additional goals included growing our social communities, driving engagement on social media properties and increasing web traffic via digital and social campaigns.

The strategy included combining live events, social media campaigns, web properties and digital promotions to drive awareness of our national singer/songwriter contest entitled EON ONE Take. The campaign focused on driving partners, customers and aspiring artists to local retailers to demo the JBL EON ONE and experience other HARMAN products on the HARMAN Mobile Recording Truck. The truck tour and EON ONE Take contest included 28 stops and covered more than 1,200 miles from coast to coast. Tour stops were at major audio and music retailer partners across the country, including Guitar Center, Sam Ash, B+H Photo, Sweetwater, Washington Music, Full Compass and Performance Audio.

At each tour stop, EON ONE Take contestants could record a single track of their original song in "one take" on the HARMAN Mobile Recording Truck. The entries were later evaluated by our panel of judges. The 20 semi-finalists were narrowed to the top 10 finalists by Quincy Jones, Andrew McMahon In The Wilderness and Bryan Bradley, SVP & GM, Entertainment, HARMAN Professional Solutions.

In addition to gaining exposure to the highly influential industry judges, finalist videos were widely promoted through HARMAN Professional Solutions' and JBL Professional's social media channels. Once the judges selected the top 10 finalists, the performances were posted on the eononetake.com microsite and JBL Professional's YouTube channel, where the public could vote for their favorite artist by liking their video on YouTube.

The entire campaign lasted more than four months between the promotion of tour stops and live events through online voting and the winner announcement. The grand prize winner received a trip to Los Angeles for a recording session at the legendary Village Studios.

Throughout the campaign, a combination of digital promotions and social media posts were used to drive traffic to each tour stop, drive contest entries, drive web traffic, drive online engagement and drive voting. Online promotions included banner ads on jblpro.com, akg.com, Facebook, Instagram and Twitter. Digital campaigns were carefully crafted and targeted for each stage of the campaign. For each tour stop, social media content and promotions used a mix of general awareness postings as well as geo-targeted posts for each specific tour location. When the campaign shifted to voting for the winner, social media content incorporated tags and targeting of each performer's existing fan base. Artists were also encouraged to share our content with their followers, which drove voting through grassroots campaigns targeted to their fan bases.

– More than 1.4 million engagements across all social channels during the campaign period

– JBL Professional gained 30,316 followers and had 353,879 social engagements during the campaign period

– 283 entries in the EON ONE Take contest

– Paid campaigns drove 65,583 clicks, 2.5 million impressions and a $0.19 cost per click during the campaign period

– Web traffic to eononetake.com included 49,304 sessions with 62,459 page views during the campaign period

– Increased entrances to the EON ONE microsite on jblpro.com by 31.87 percent during the campaign period 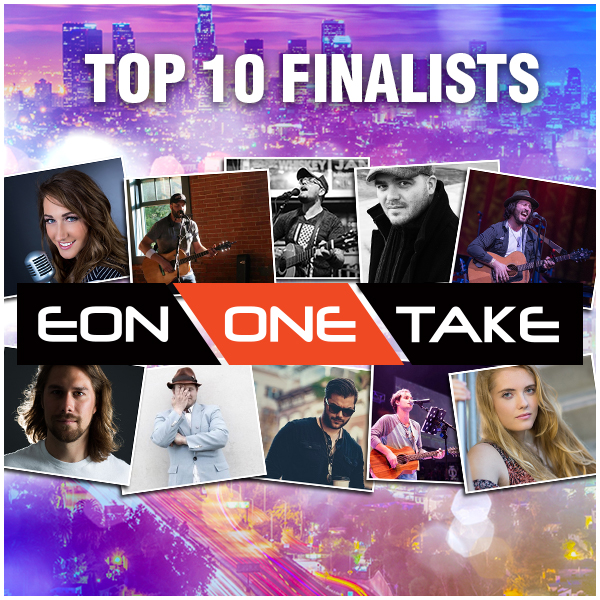