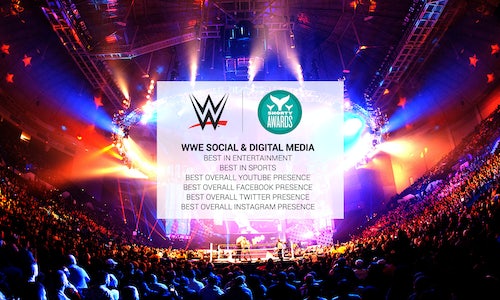 In the world of WWE, the show doesn't end once the final bell rings. The conflicts and controversies continue across WWE's digital media platforms, which operate 24/7.

WWE has a dedicated, passionate global fan base that expects fresh, unique content at all hours, and WWE's Social Team delivers.

With team members based in Stamford, Conn., New York City, Dubai, Germany and Mexico, as well as traveling team members visiting arenas across the globe year-round, our Social Team has the rare ability to shoot a video at a Live Event in London, send it back to Connecticut and post it to WWE's multiple digital and social platforms in a matter of minutes to a majority of WWE's half a billion combined social media followers, generating 750 million social engagements in 2015.

It's this type of seamless integration that has made our Social and Digital Teams the industry standard.

In an evolving landscape where consumers multi-task on mobile devices while watching WWE programming, our Social Team turns platforms such as Facebook, Twitter, Instagram, YouTube, and Periscope — among many others — into essential components for WWE's comprehensive sports-entertainment experience.

Our Social Team content creators collaborate seamlessly while stationed in all corners the globe. From the locker room of any one of 320 Live Events around the world, to the first floor of our corporate headquarters in Stamford, Conn., passionate producers provide up-to-the minute show coverage for all of WWE's major events, create content with original video and photos, chronicle WWE's community outreach programs, support our flagship network and so much more.

During every live televised event, and continuing throughout the week surrounding these events, WWE's team of content editors and social media producers strive to keep WWE fans consistently engaged with the latest happenings on our programming..

Before a WWE Special Event takes place, you can watch free action-packed matches on our pre-shows which are streamed live across all our digital platforms.

The live coverage continues throughout each event with video highlights and exclusive interviews with talent that you can only see on Facebook, and then continues after the event with post-show content exclusive to WWE Network or WWE.com.

Our Social Team is also quick to react to emerging trends by publishing in-demand content surrounding both our talent and celebrities in the realm of pop culture. We present our TV Creative Writing team with overnight updates on social sentiment on the segments that air on RAW and SmackDown, as well as the latest social media meme content and buzzworthy news.

Because of this, only in WWE can an impromptu, off-the-cuff Twitter war between a WWE talent (Stardust) and a star from another network's TV show (Stephen Amell from "Arrow") evolve organically into a match at one of WWE's biggest events of the year (SummerSlam).

Or see one celebrity's love for WWE become a focal point of a major SummerSlam storyline. ("Daily Show" host Jon Stewart, host of WWE SummerSlam in Brooklyn, NY), continuing on to WWE Raw the next evening.

For a detailed look at each WWE Social Media Platform and related multimedia, visit our online digital portfolio: http://wweawards.com/shorty2016-wwesocialmedia 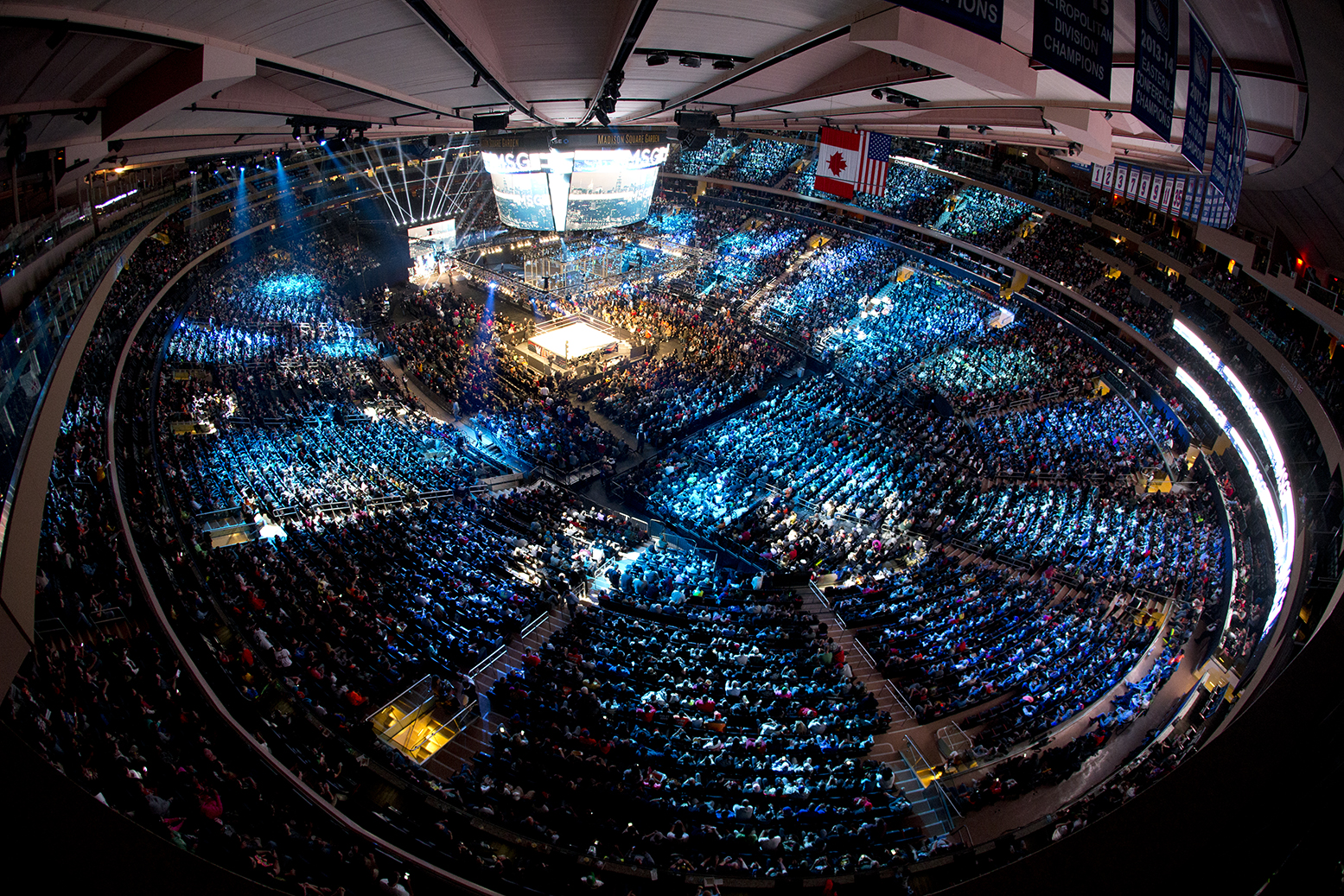 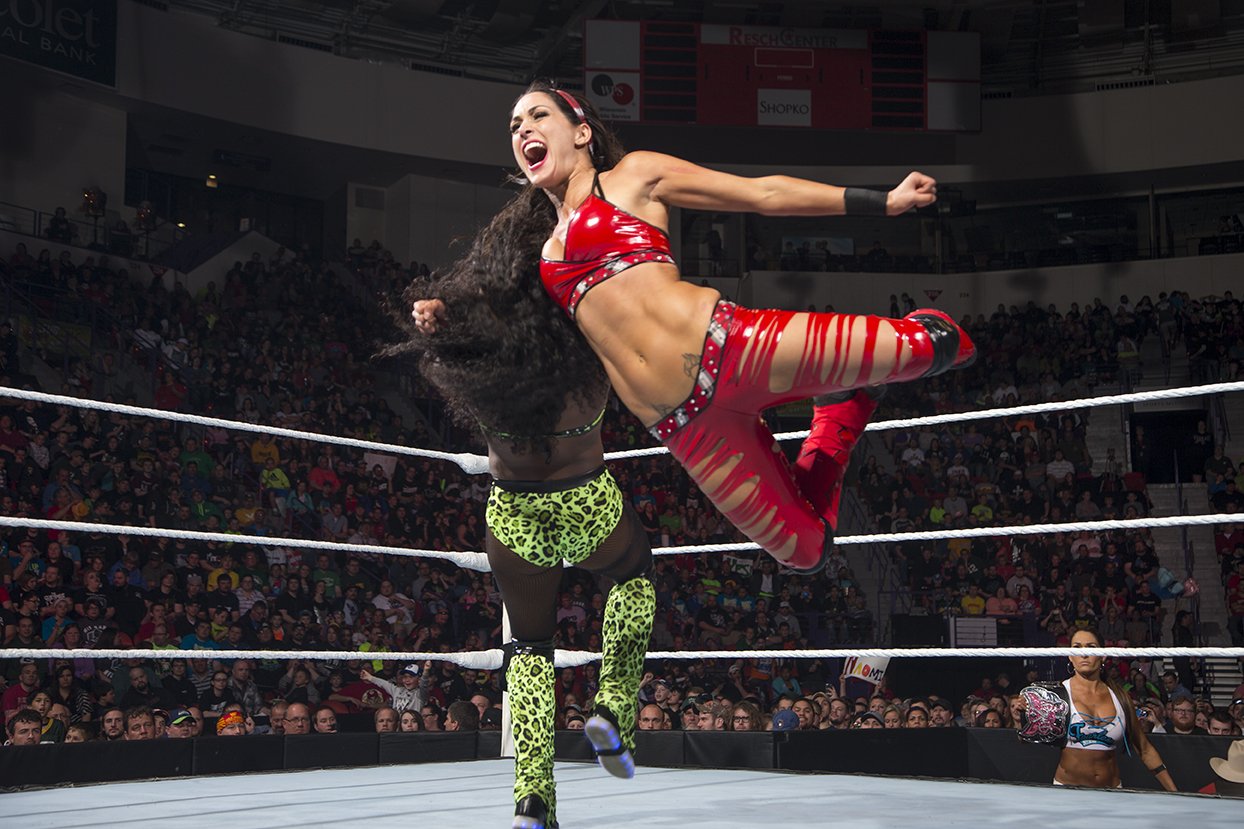 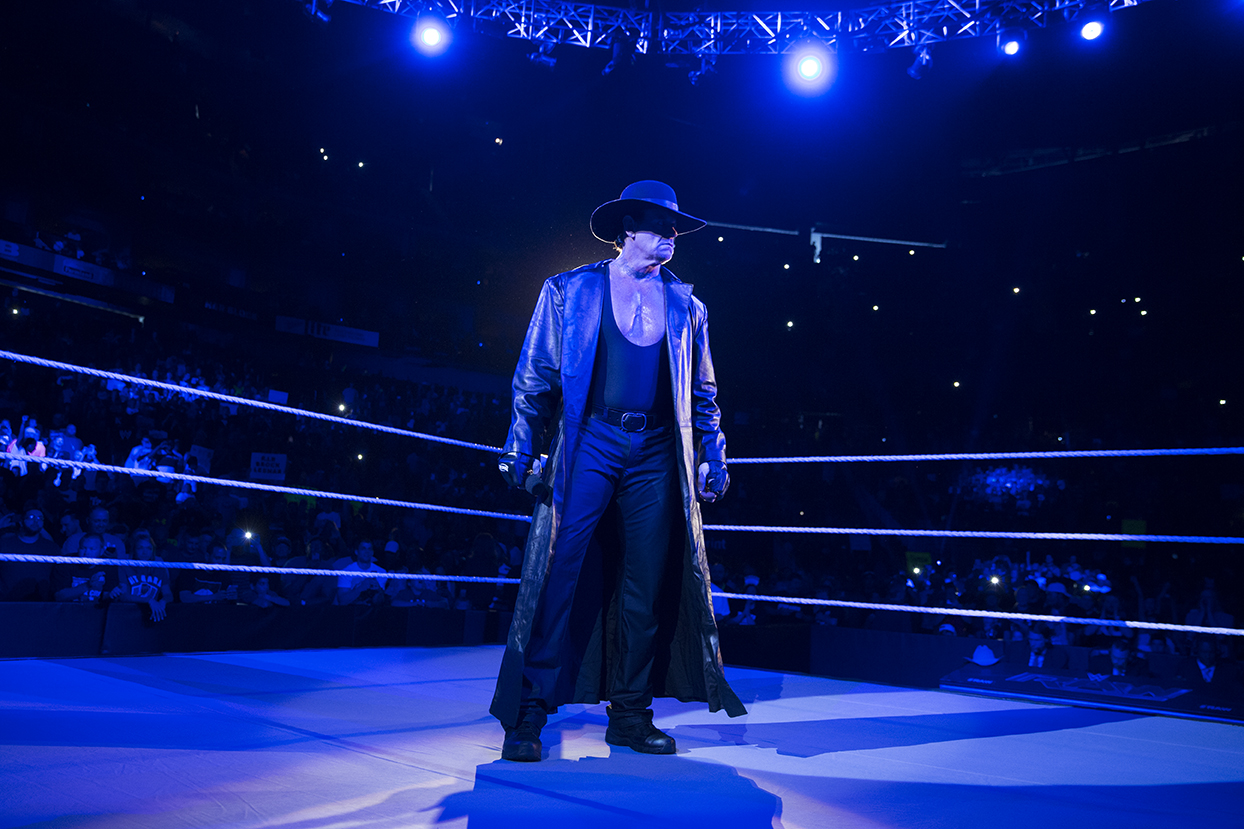 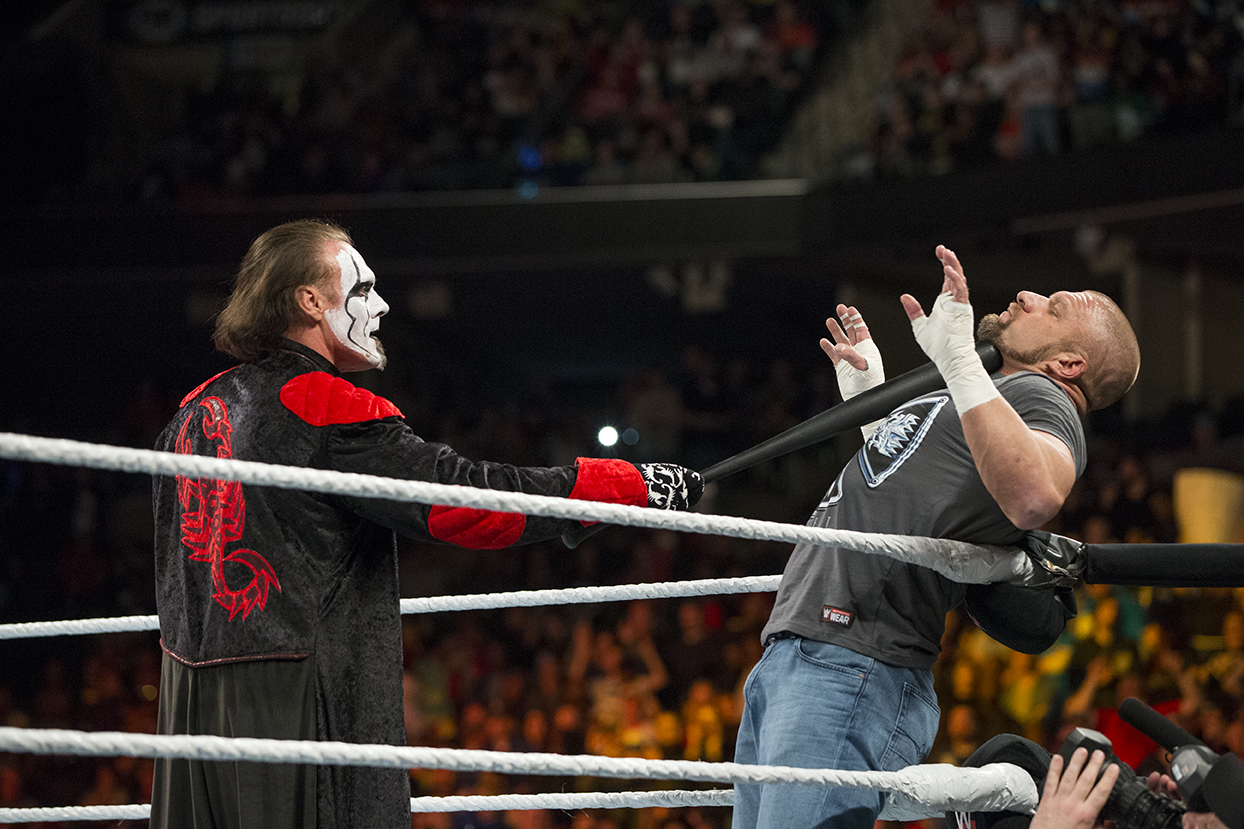 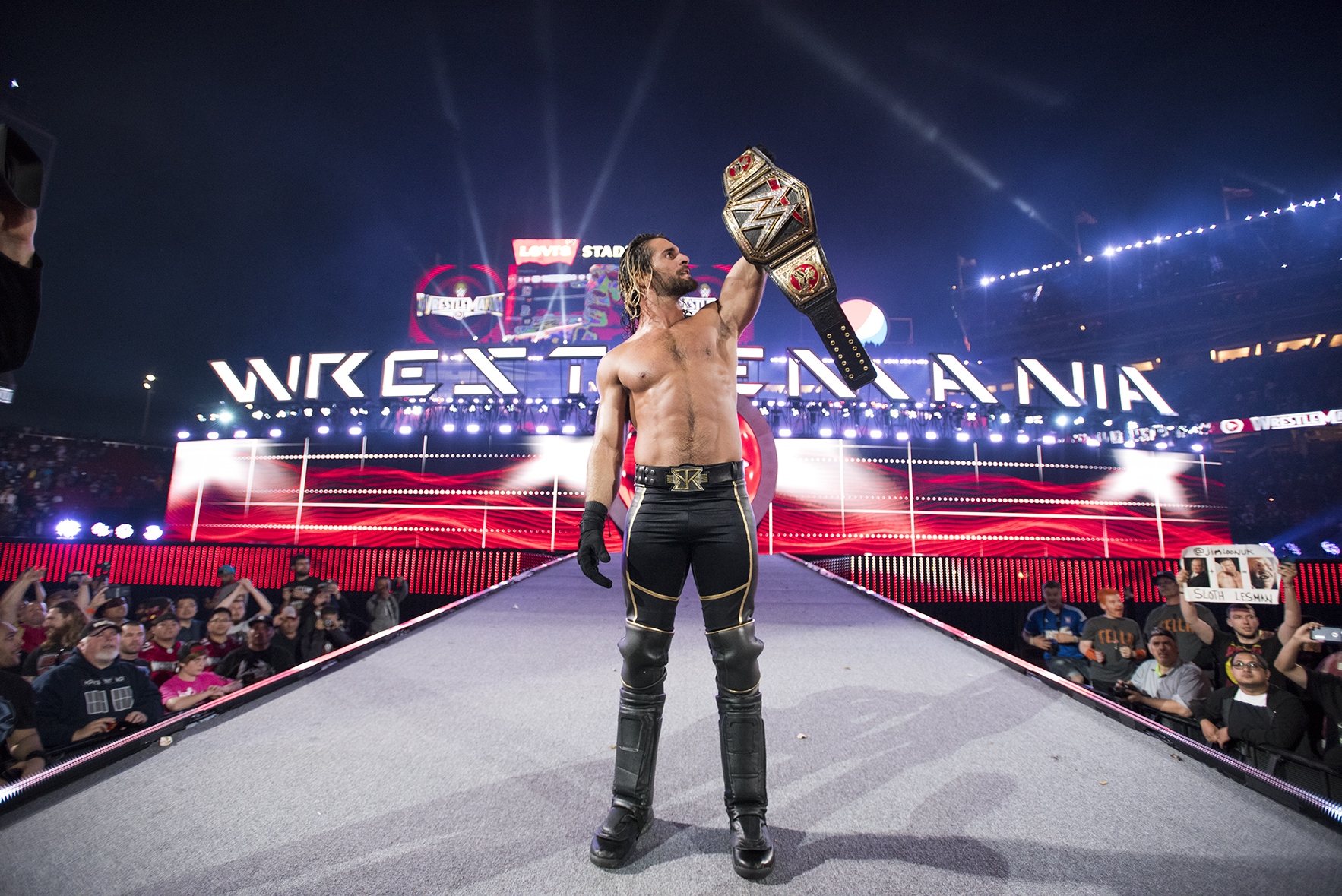 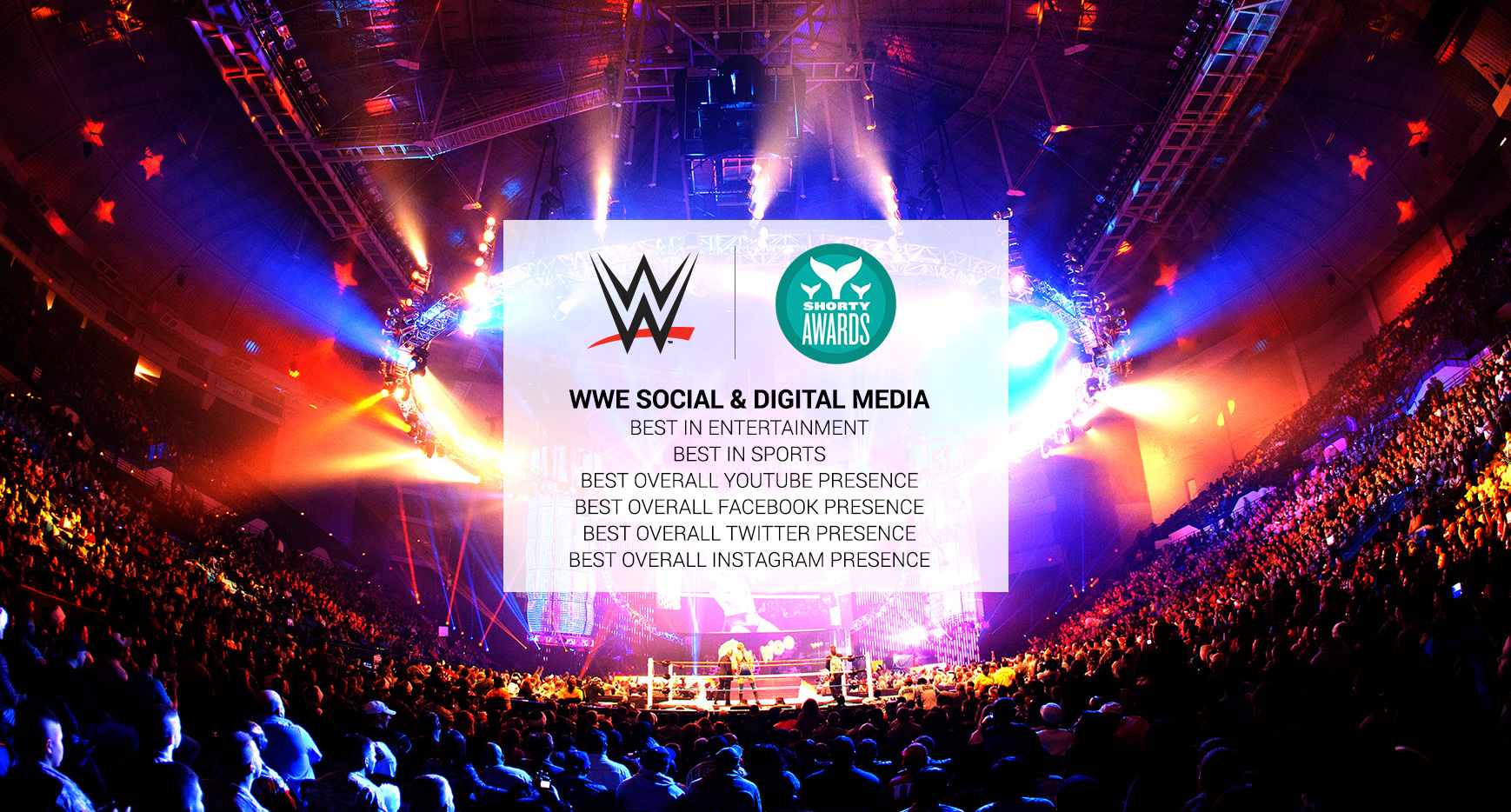