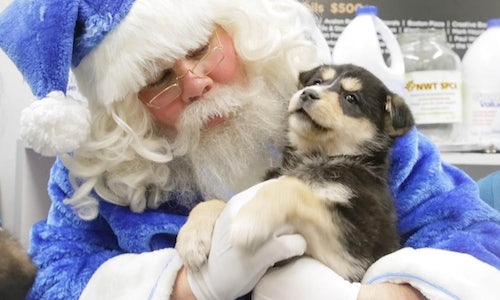 To stand out during holiday season, WestJet brought a memorable and heartwarming experience to both guests and employees alike. Objectives included:

For the past 3 years WestJet has been a leader in content marketing especially during the holiday season. To build on this equity WestJet created their 2015 holiday campaign – WestJet's 12,000 mini miracles. In a world where releasing video content during the holidays has become a cluttered space, WestJet took a new approach to content marketing in hopes of creating a movement, as opposed to a moment. The goal of the campaign was to encourage 12,000 WestJetters across the network to perform and submit (via social channels) 12,000 mini miracles (or random acts of kindness) on December 9th over a 24 hour time period. Starting in London, UK across to Hawaii, US each mini-miracle submitted with #WestJetChristmas was tracked in real time by an internal team of WestJet volunteers at a Command Centre located in Calgary using the social tracking system Hashtagio. The campaign began with the idea of involving WestJet's entire network, 101 bases in total, but evolved into a movement globally.

An in-depth, experiential strategy was developed and executed, including:

The success of the concept was the first of its kind (for WestJet) to rely on user generated content being submitted in 24 hrs. 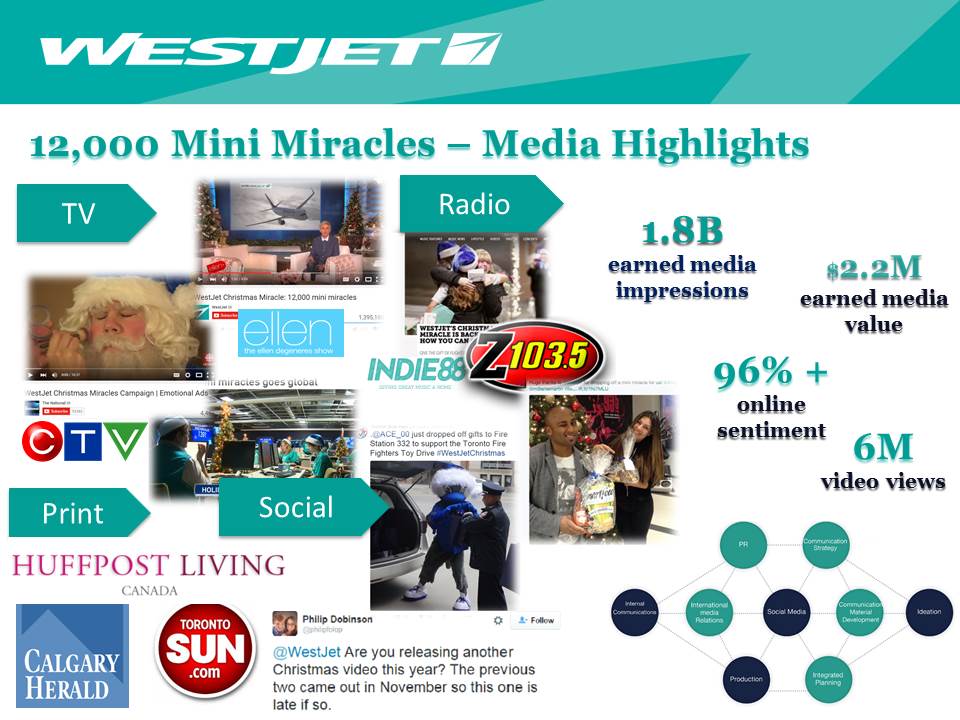 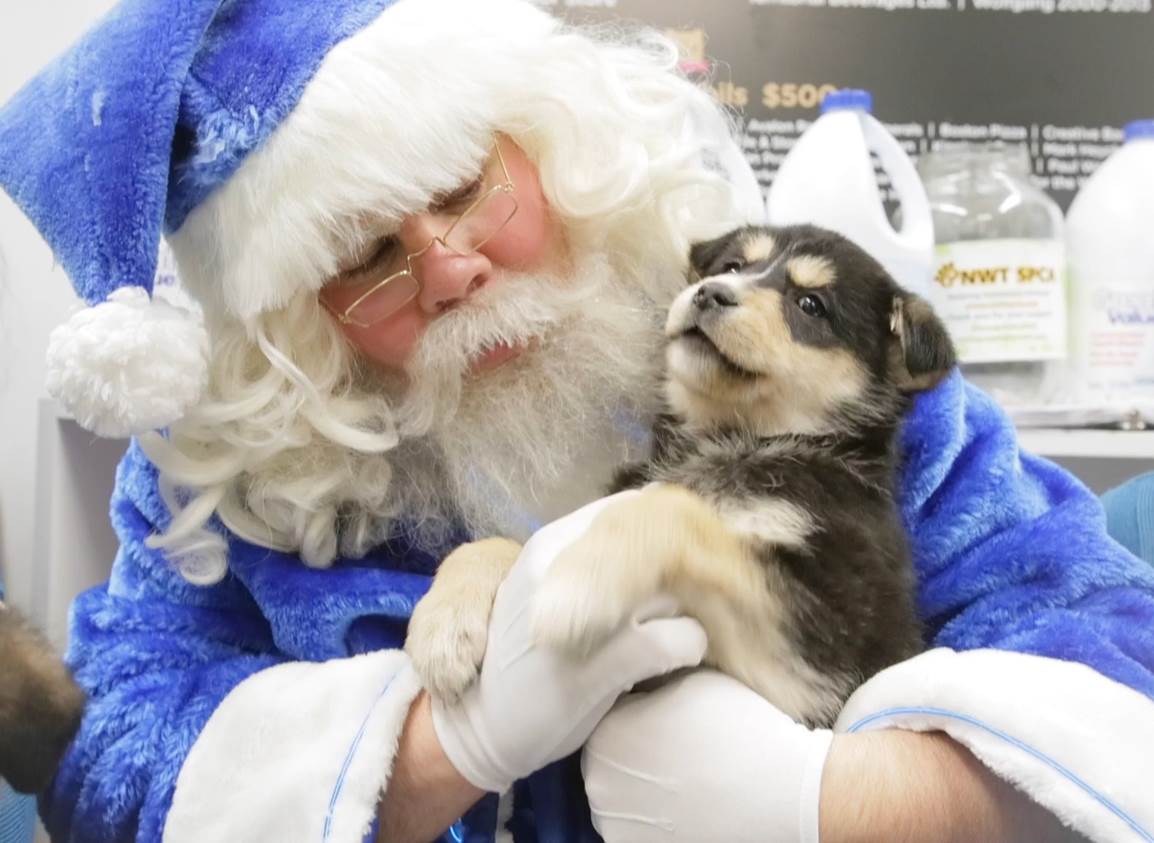