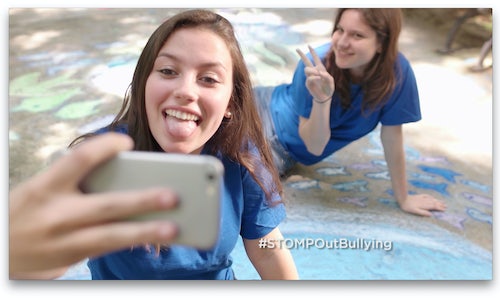 STOMP Out Bullying™ is the leading national bullying and cyberbullying prevention organization for kids and teens. Each October, the non profit releases a PSA to generate awareness for BLUE SHIRT DAY® WORLD DAY OF BULLYING PREVENTION to signify the importance of National Bullying Prevention Awareness Month.

In our ever-increasing social world and to the teen demographic bullying affects, MediaCom's goal was to create a socially-driven PSA to run across STOMP Out Bullying™'s owned and operated social channels, plus digital, on-air and Taxi TV.

We cast real kids, not actors, and encouraged them to document the experience of filming their first PSA by capturing the day on their social media handles using the campaign hashtag #STOMPOutBullying.

Shooting on location in a New York City park, we commissioned well-known Instagram artists @_murrz and @marthalicia to create an original blue chalk mural for STOMP Out Bullying™ for our PSA participants to complete in real-time as we filmed. The mural, an under the sea scene, was chosen for its symbolism of a variety of creatures coexisting harmoniously in the ocean ecosystem.

A key component of Blue Shirt Day is, of course, the blue shirt itself and rallying the audience to wear theirs in solidarity on October 6, 2015. The hashtag #STOMPOutBullying ran as a bug in the completed PSA and social posts, encouraging viewers post blue shirt photos and join STOMP Out Bullying™'s mission of putting an end to bullying, cyberbullying, digital abuse, hatred, racism and homophobia. In past years, participating organizations, schools and businesses were instructed to share their blue shirt photos via email, so this hashtag strategy also strengthened, unified and aggregated the photo submissions.

The PSA hashtag #STOMPOutBullying generated over 100K monthly page views to stompoutbullying.org and lead to nearly 9M commitments to join the cause on the site.

The PSA had 68M Taxi TV impressions in 20 markets (including New York, DC, Chicago, Las Vegas and Philly), attributing to 700K Facebook engagements, a reach of 12M, and overall increase of 6K fans for the organization. 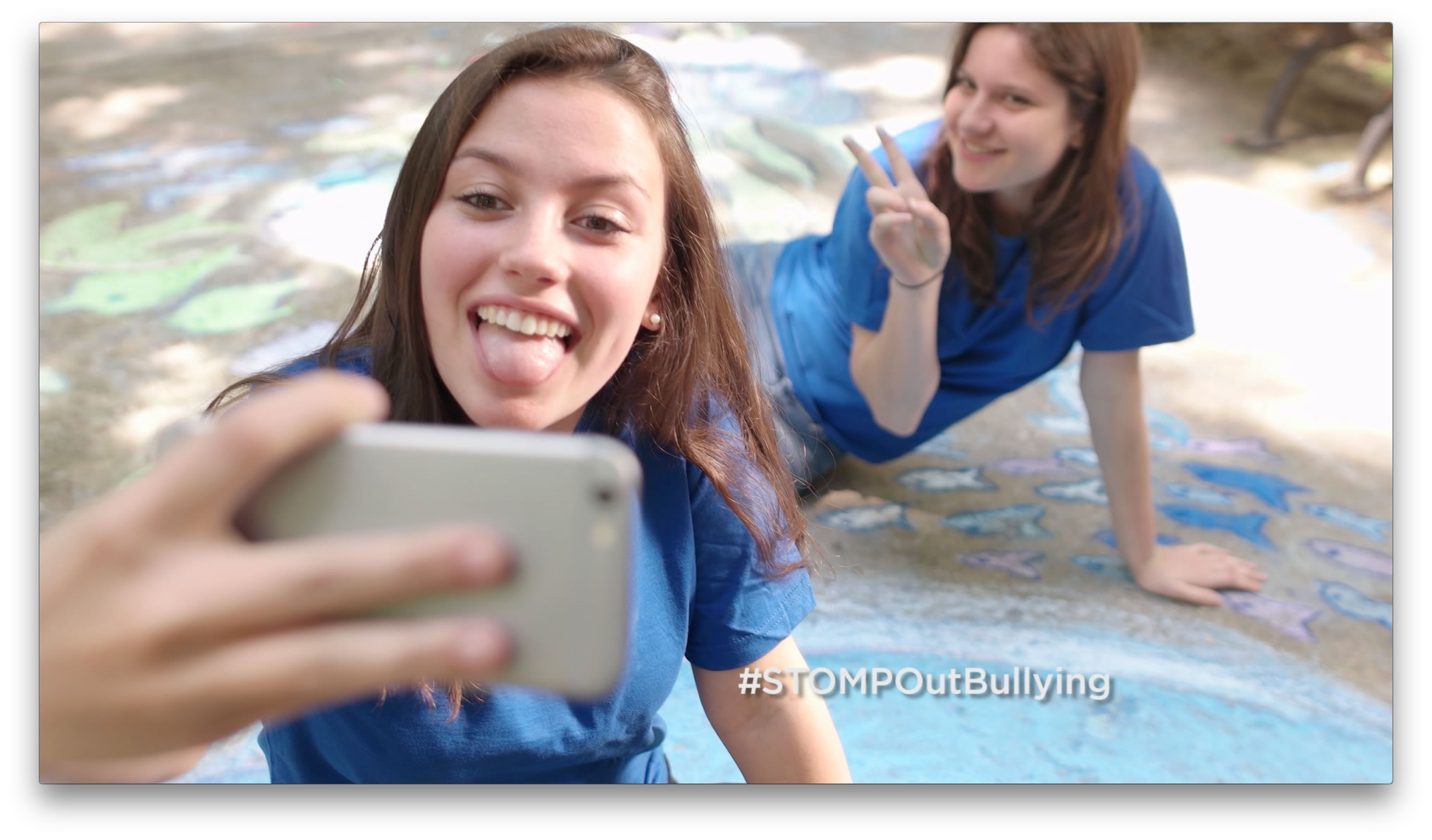 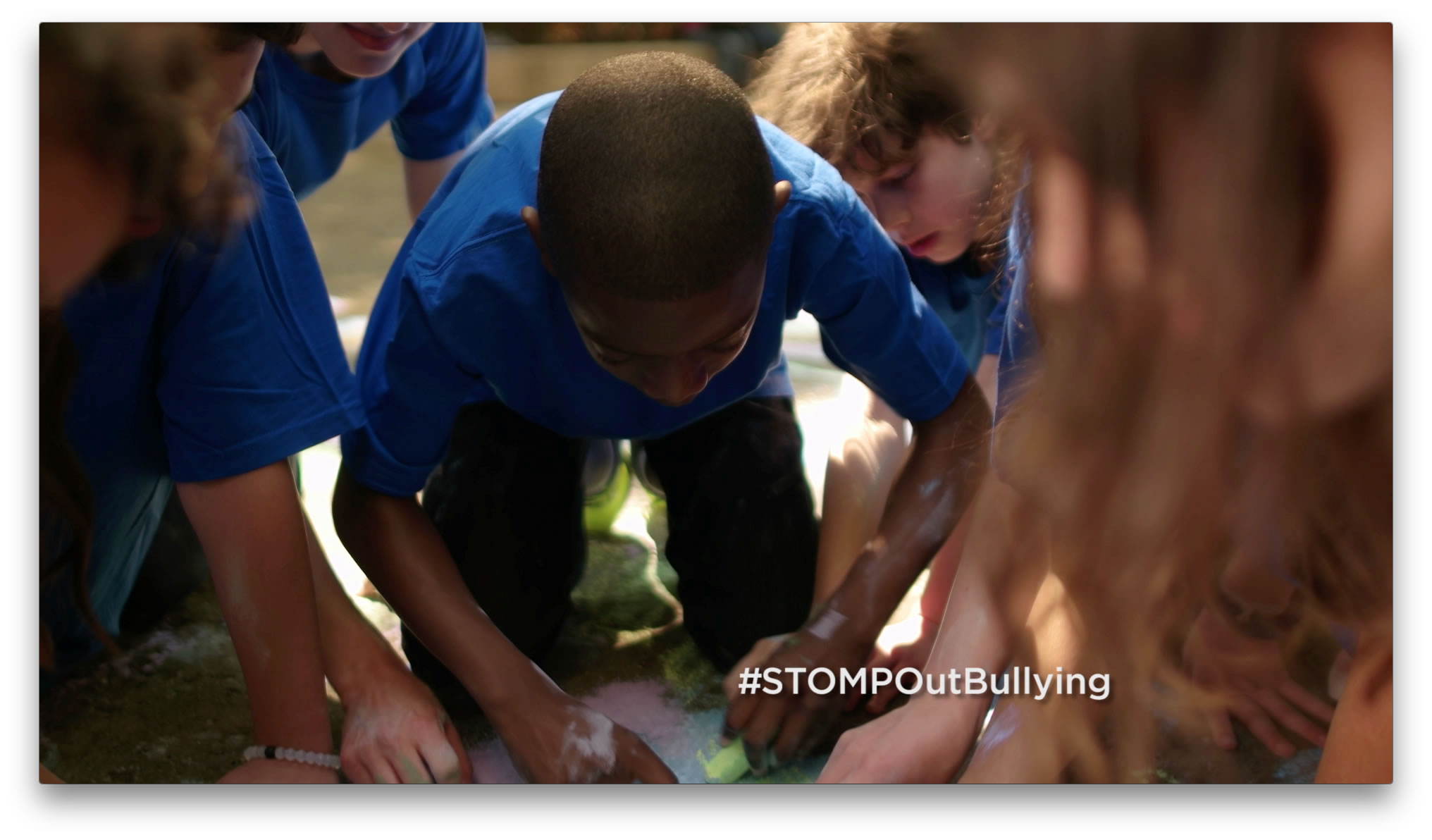 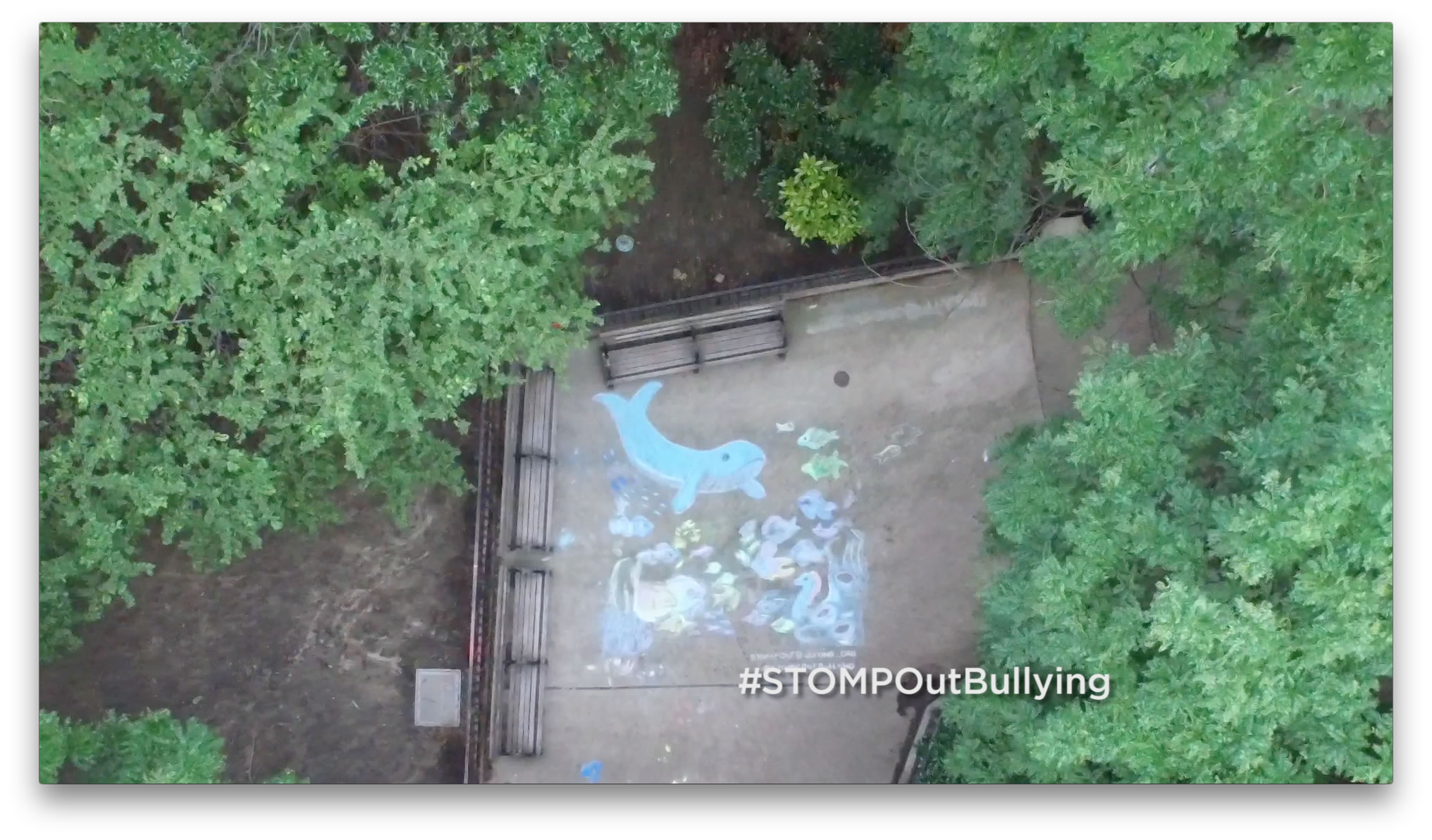