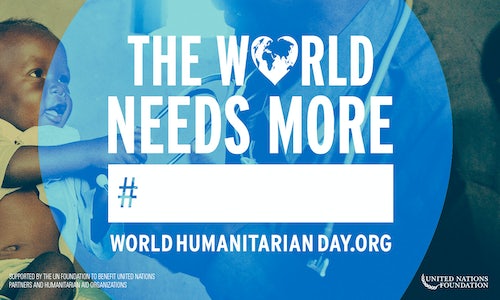 When a disaster strikes, aid workers need resources like food, shelter and medicine to help the victims. In 2013 the United Nations asked us to help generate funding for humanitarian aid so that they have the resources they need for both ongoing and new humanitarian aid efforts. While people want to help disaster victims, often the only resource they have to give are their words – words of support, strength, hope and peace which are seen across social media. Our solution was to turn people’s words into real action. Introducing ‘The World Needs More’ – a first of its kind marketplace for words designed to turn peopleʼs words of support, into real action. The idea is simple: Brands and individuals are invited to sponsor a word they think the world needs more of. Every time that word is shared using #theworldneeds more, a percentage of the sponsored amount is unlocked. So the more words people share, the more money is donated. ‘The World Needs More’ was covered in major news and entertainment channels around the world including MTV, Bloomberg Business and Forbes as a new model to turn words of support into real resources. Over 2.5 million words shared to date, generating over $700,000 in first 3 months of the platform which goes directly to United Nations humanitarian aid efforts. The campaign has earned over 1 billion media impressions to date, and the United Nations have made it a permanent platform to help support humanitarian aid efforts around the world. RESULTS / IMPACT -1.3 billion social media impressions -Over 2.5 million words shared to date -Campaign Hashtags #theworldneedsmore #WHD2013 trended worldwide -Over $700,000 raised in first 3 months which goes directly to UN humanitarian aid -Campaign Hashtags #theworldneedsmore #WHD2013 trended worldwide -More than 100 events held for World Humanitarian Day -Debuted 'One Voice' music video with David Guetta on the facade of UN Headquarters - a first for the Organization -Created one of the largest ever Twitter walls with tweets of support for the campaign featuring on UN Headquarters --1 Billion media impressions generated through traditional and online media -Earned major international news and entertainment PR including New York Times, USA Today, NPR News, Daily Mirror, CNN, The Huffington PostMTV, Bloomberg Business and Forbes -Idea has been made a permanent UN platform to help support ongoing and new humanitarian aid efforts 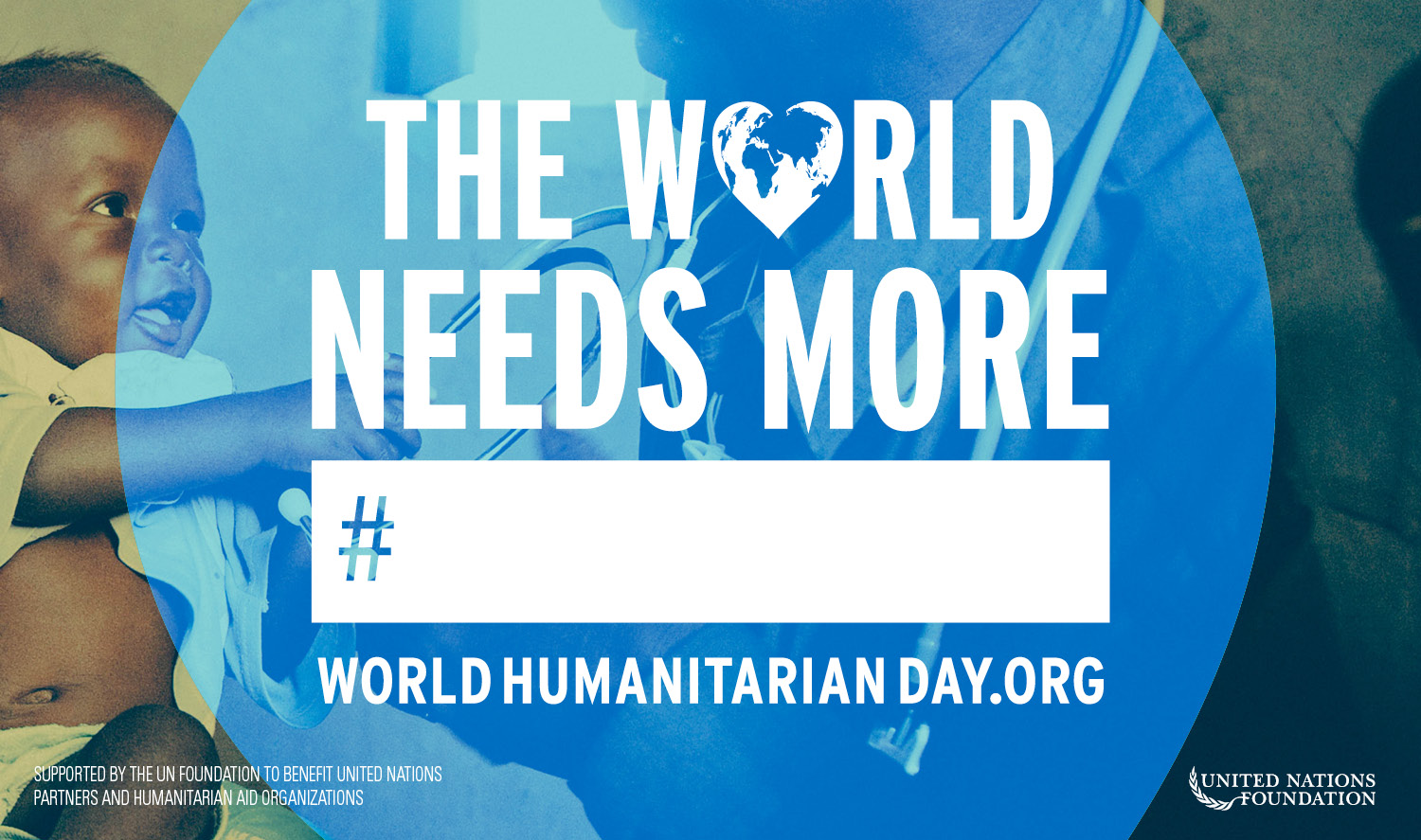