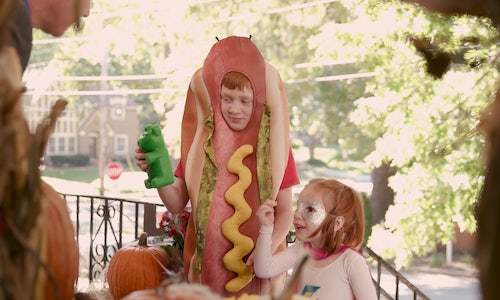 The Wage Gap: A Scary Truth

Entered in On a Shoestring, Storytelling, Video

On average in the US, women earn about 80 cents for every dollar men make and women of color make even less. And while the public is increasingly aware of the wage gap between men and women, awareness alone hasn't moved the needle. To end wage inequality, The Women's Foundation works to do more than just inspire conversation. They're dedicated to creating programs and infrastructure that give women and men the tools and motivation to spur action and create real change. One such program was the newly launched salary negotiation training, intended to help women break down barriers to economic opportunity. To promote sign-ups for this program and increase awareness of the wage gap in a more meaningful way, we pointed out the absurdity of the wage gap by applying it to the people adults care about most — their children.

The wage gap robs women of a small fortune over the course of their lifetimes. Despite the fact that this robbery takes place in plain sight, it can be a challenge to process just how unfair and absurd it is. So we took the issue to the ultimate fairness experts — kids — to see how they'd react when presented with their own form of unequal pay:  Unequal candy on Halloween.

When unsuspecting trick-or-treaters visited the Scary Truth House, they experienced the wage gap first hand as a business-suited home owner brazenly handed out more candy to the boys than the girls. With candy as currency, the inequality was plain to see and the kids didn't like it all. This applied not just to the girls, who were eager to speak up and voice their displeasure; but also to the boys who knew that they'd done nothing to warrant the preferential treatment and were often eager to give up their candy so that everyone could get the fair share they deserved.

Though the kids were rightfully indignant about the situation, the video was all the more poignant for parents, who saw in stark terms that if they didn't work to eliminate the wage gap now, their children would ultimately experience it as well.

Video for The Wage Gap: A Scary Truth 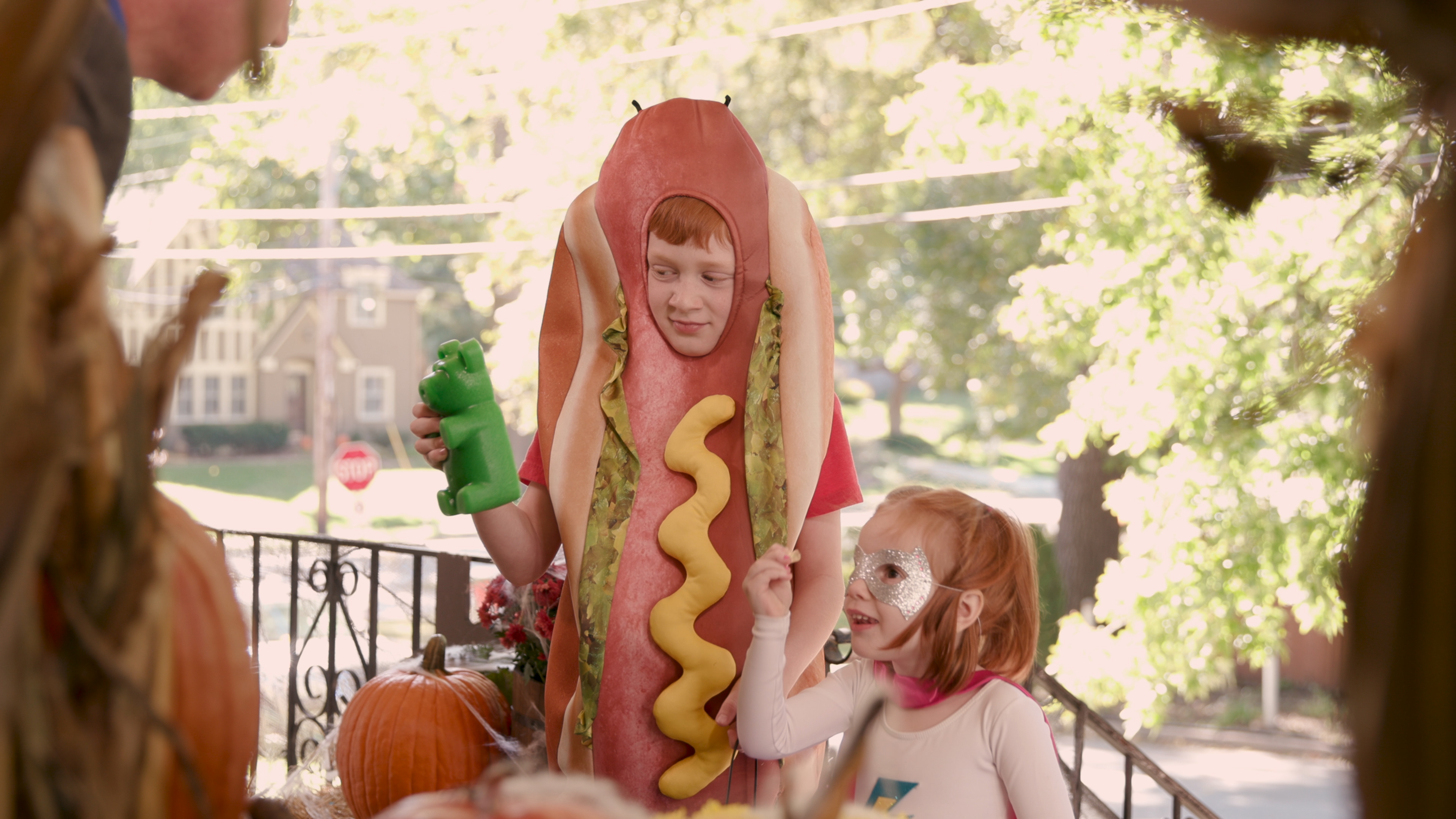 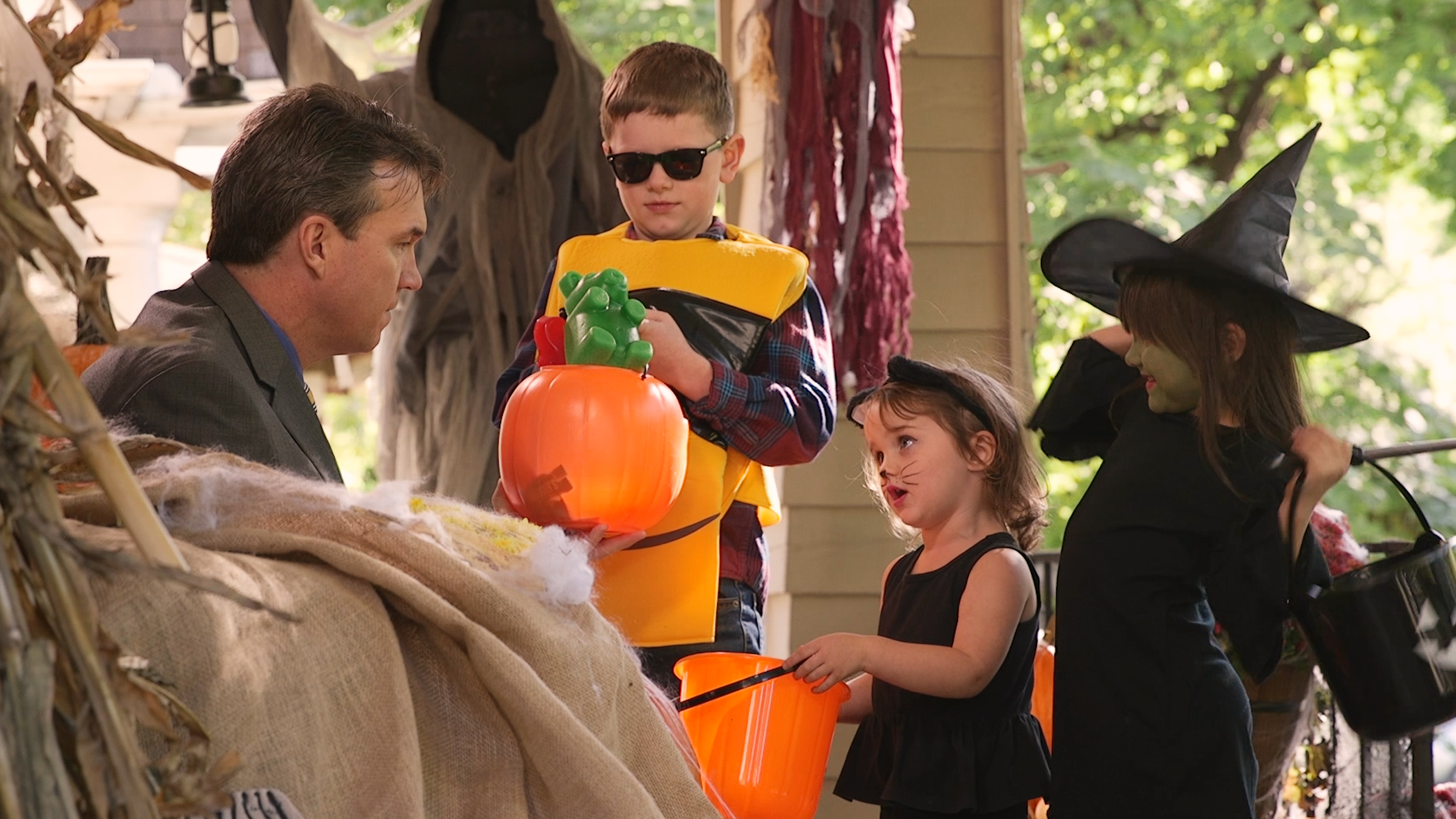 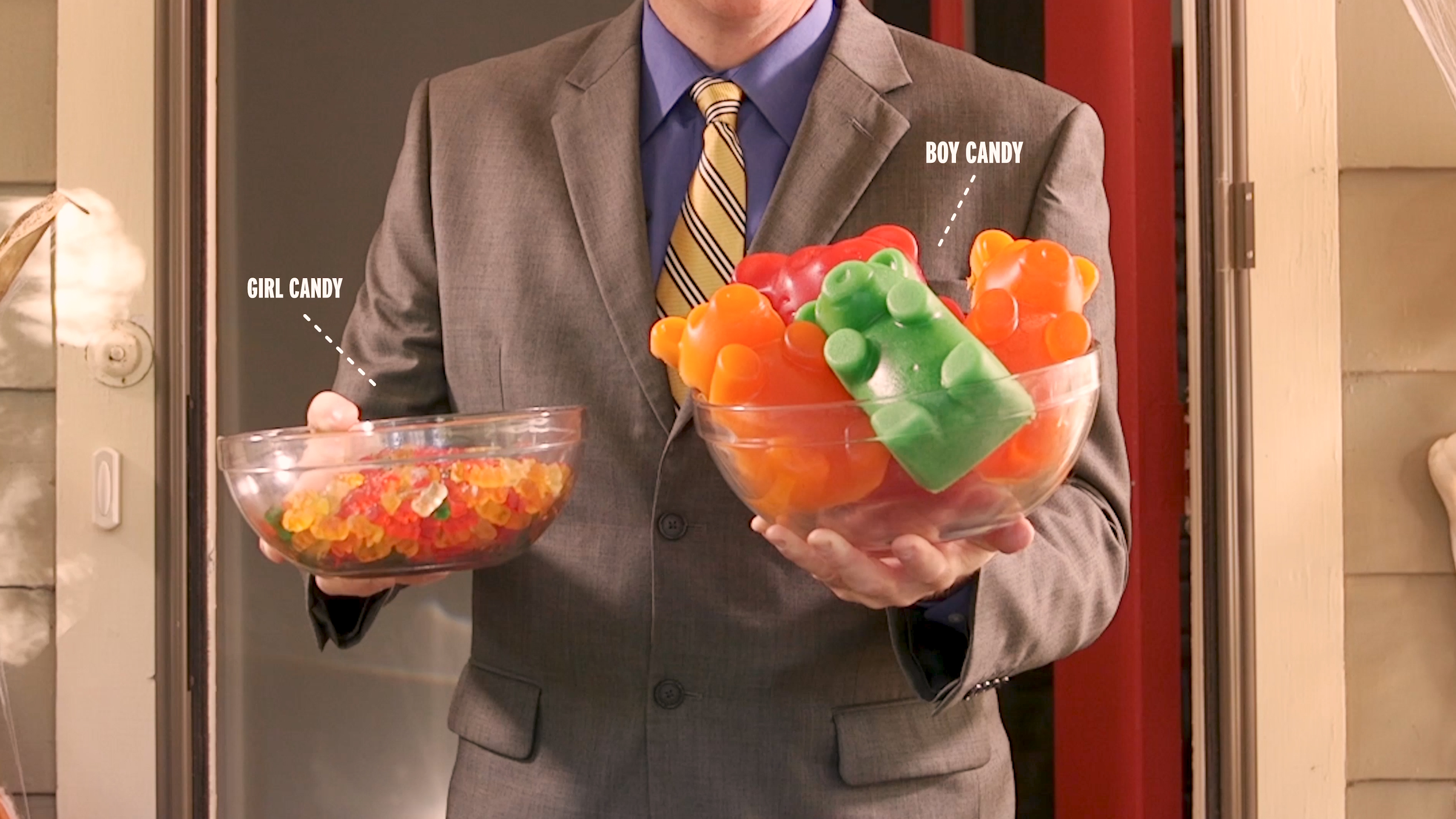 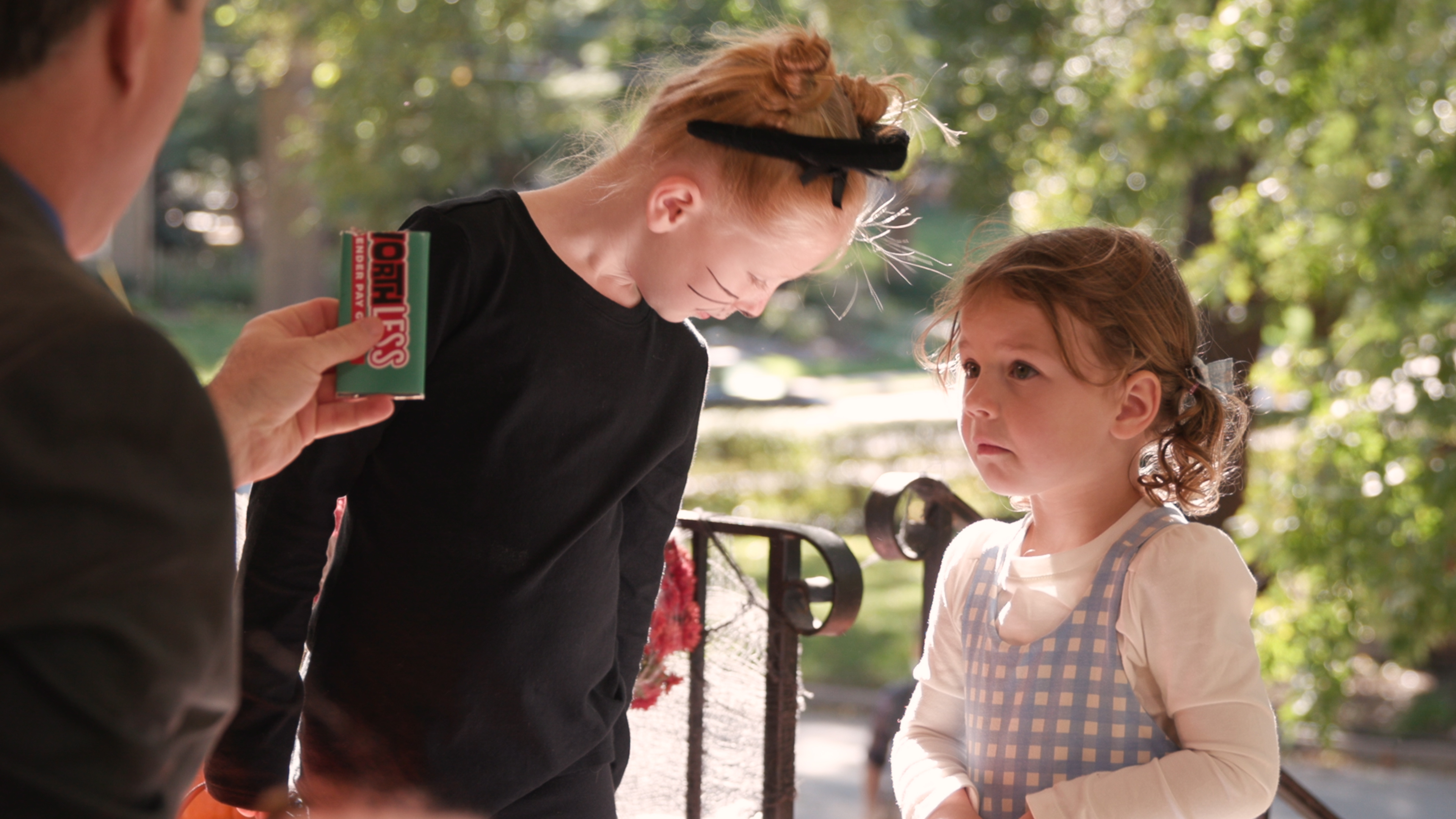