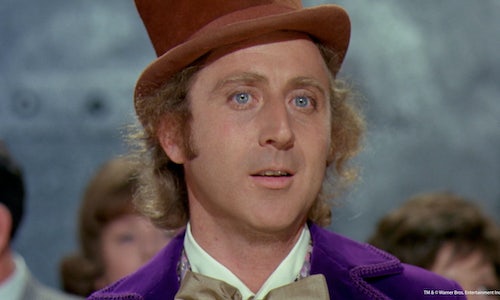 An unfortunate truth is that many believe Alzheimer's is just memory loss when, in fact, it's a fatal disease for 47 million people worldwide. Every 66 seconds someone develops Alzheimer's. It kills more than breast cancer and prostate cancer combined. Yet Alzheimer's often remains out of the news and social media conversation. The Pure Imagination Project was a pro bono initiative by a team whose families had been affected by Alzheimer's and sought to bring widespread attention to the effects of this devastating disease, the need for imagination in finding a cure, and awareness of the Alzheimer's Association's efforts.

The Pure Imagination Project made a profound difference, increasing conversation about Alzheimer's using the #PureImagination during National Alzheimer's Disease Awareness Month and the vital holiday giving season. Being a non-profit with limited ability to provide support, the initiative relied heavily on getting viewed and shared through owned and earned media. The Pure Imagination Project garnered over 2 million video views and 786.4 million media impressions worth $27.5 million in earned media.

By reimagining this popular scene with a surprisingly dark, yet hopeful twist, we were able to educate millions of people about the devastating effects of Alzheimer's disease while enabling Gene Wilder to continue inspiring all of us to believe that anything is possible with the power of imagination — including a world without Alzheimer's. It also inspired Karen Wilder, Gene's widow, to get involved in the fight against Alzheimer's and share her experience as Gene's caregiver during his battle with Alzheimer's. Regarding the Pure Imagination Project, Karen Wilder said, "When I saw this campaign, I knew that it brilliantly and beautifully captured all that Alzheimer's can take away, and my hope is that it will motivate people to learn more and to seek to change the course of this disease for future generations."

Perhaps it's no coincidence that Gene Wilder, as Willy Wonka, wore a purple coat and that purple is the color of the Alzheimer's movement. 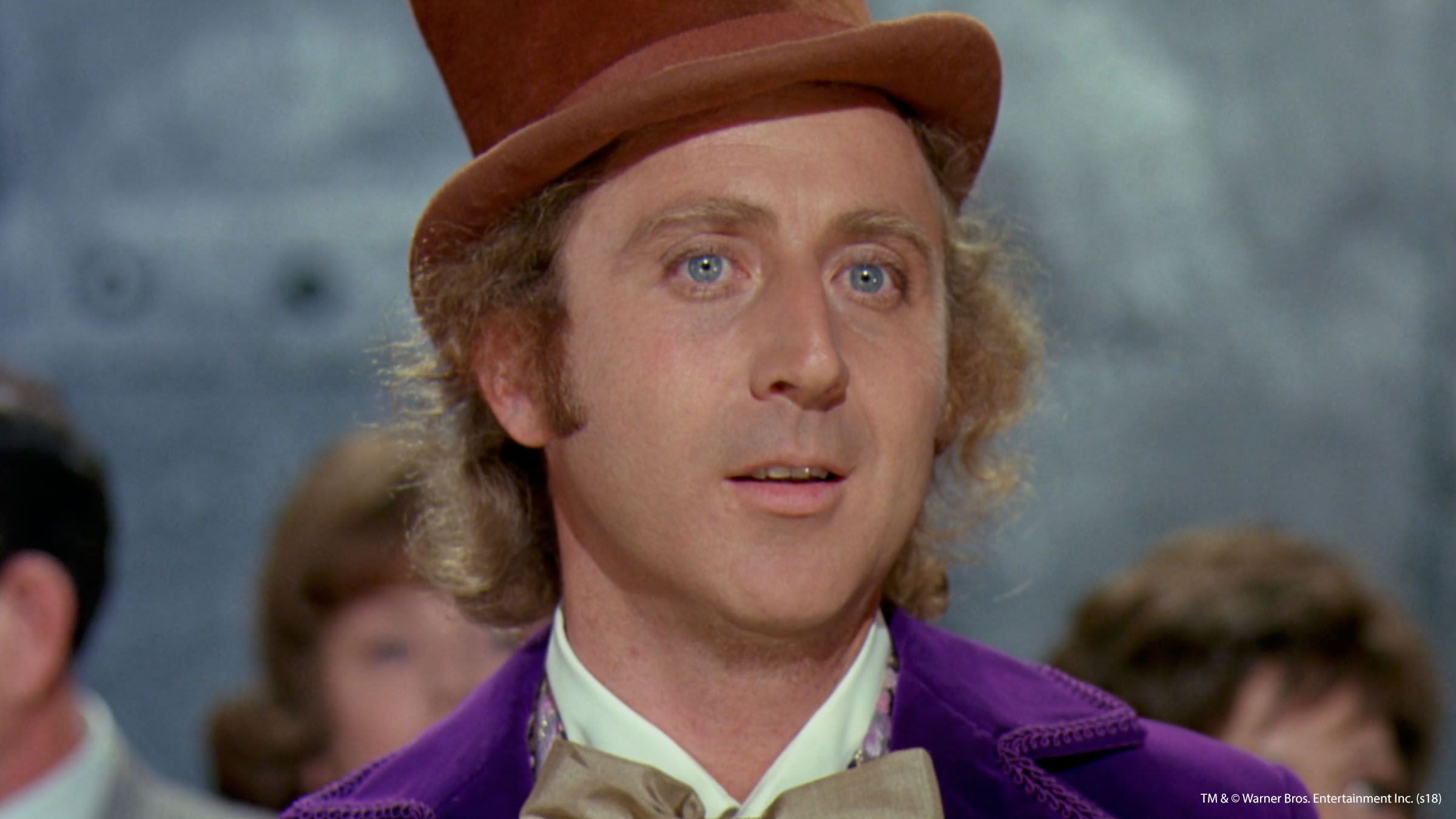 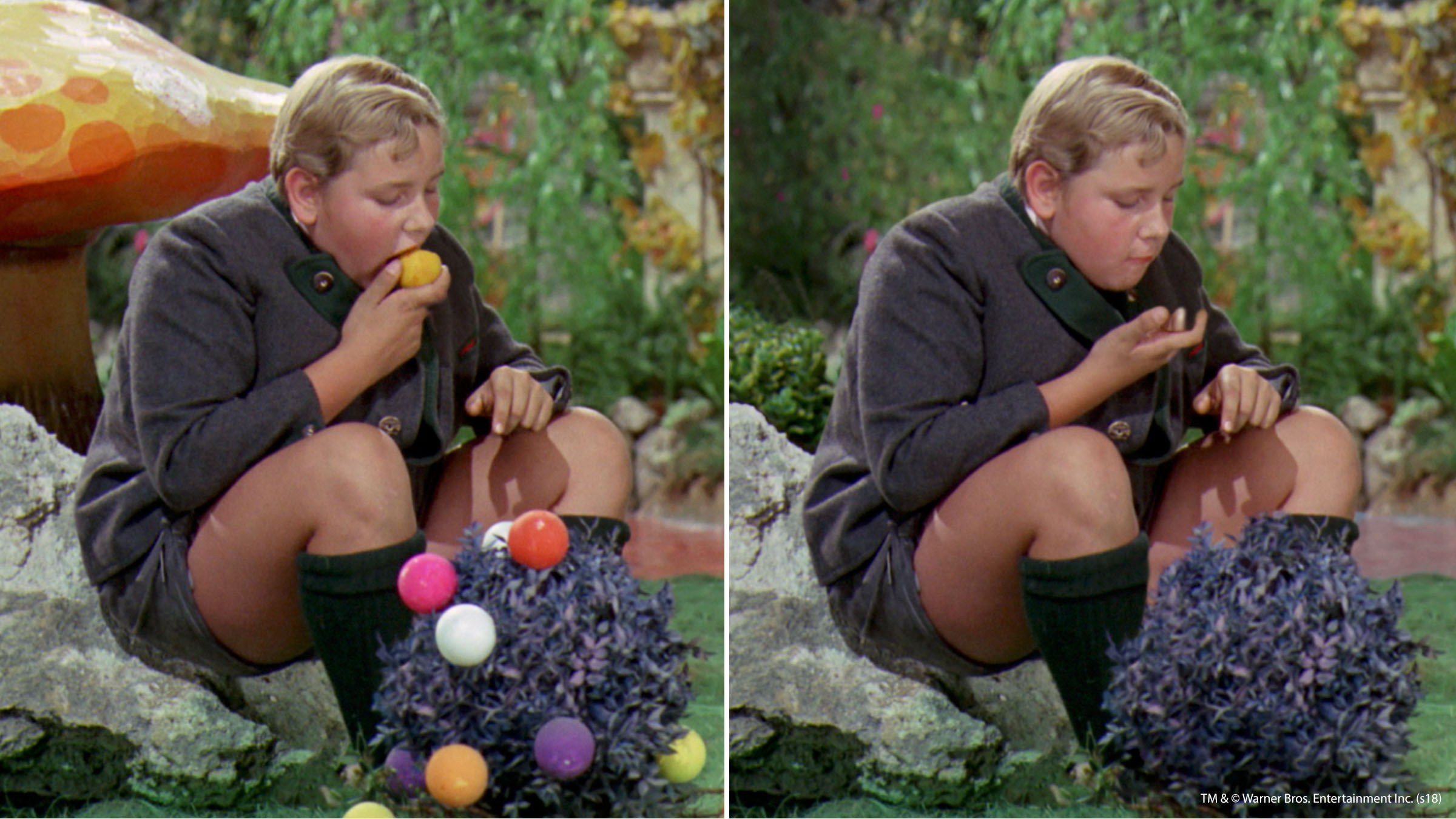 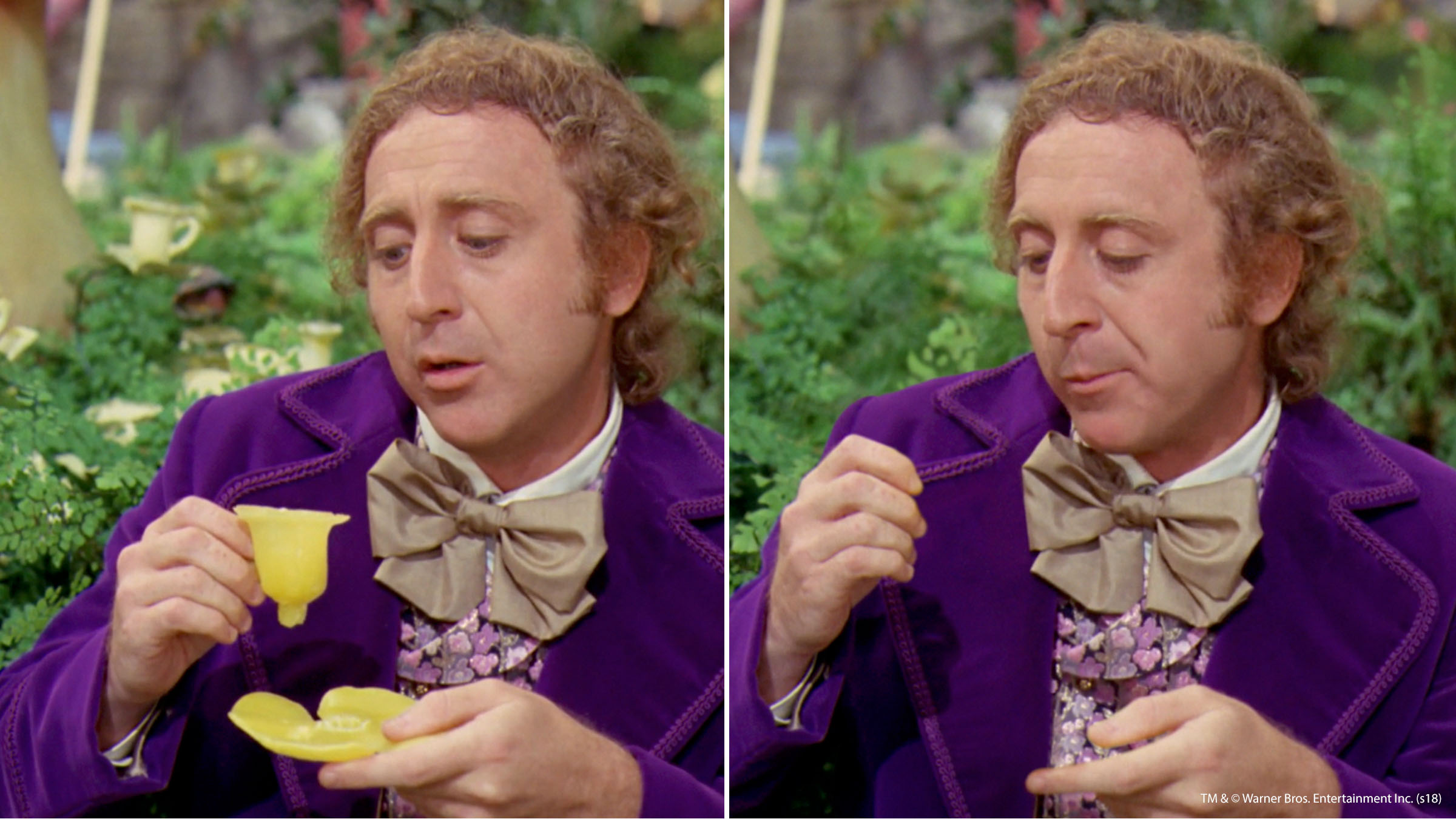