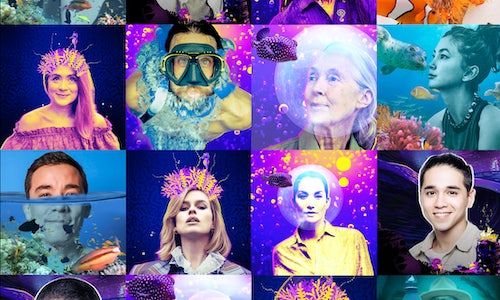 Audience Honor in Creative use of Technology

The Ocean Agency (non-profit) teamed up with UN Environment Programme and Adobe to develop a campaign using creativity, technology, and powerful partnerships that could raise awareness about the crisis facing the ocean and inspire the support necessary to help fast-track ocean conservation and climate action.

We launched The Ocean League campaign in 2020 with the specific objective of inspiring and showcasing mainstream support for ocean protection – extending beyond the 'usual suspects' in the climate and conservation spaces, engaging brands, influencers, the creative community, and the broader public. Why? When policymakers see that a cause has popular support, not just the support of environmentalists, it can motivate them to take action far more quickly.

In addition to engaging brands and influencers in the campaign, our goal was to engage the powerful voices and digital/mobile profiles of the millennial audience and their networks.

The resulting imagery as submitted by the influencers and the public will be displayed during key ocean and climate conferences (COP 26, etc.) and at key high-traffic exhibits for policymakers (e.g., UNESCO headquarters, Paris) to show mass mainstream support for ocean conservation and climate action, when the key policies are being set by world leaders.

(These displays were originally set to take place in 2020, but due to event cancelations/postponements, the exhibits will launch this year).

In order to maximize reach and engagement, our strategy included pivoting from the 'doom & gloom' perspective often used in climate-related campaigns to creativity and inspiration and empowering people to show their support for ocean conservation.

We developed three ocean-themed AR lenses in partnership with Adobe for their Photoshop Camera mobile app, which allow people to "immerse" themselves in whimsical and dreamy ocean environments.

In order to reach a broader audience and maintain the creative, uplifting spirit of the campaign, we engaged influencers to participate in creating their own Ocean League AR images and encourage their fans and followers to do the same. To do this, we partnered with UN Environment Programme to engage their ambassadors, and also teamed up with world champion surfers and cast members from Netflix's Orange Is The New Black.

The images and content created via The Ocean League Campaign were displayed at Adobe MAX 2020, and will be used to create large-scale murals of ocean life that will be projected onto UNESCO world heritage sites and major climate events throughout the world, and reflected virtually online, to raise awareness of ocean conservation and influence key decision-makers to create policies that will support greater ocean protection.

Video for The Ocean League 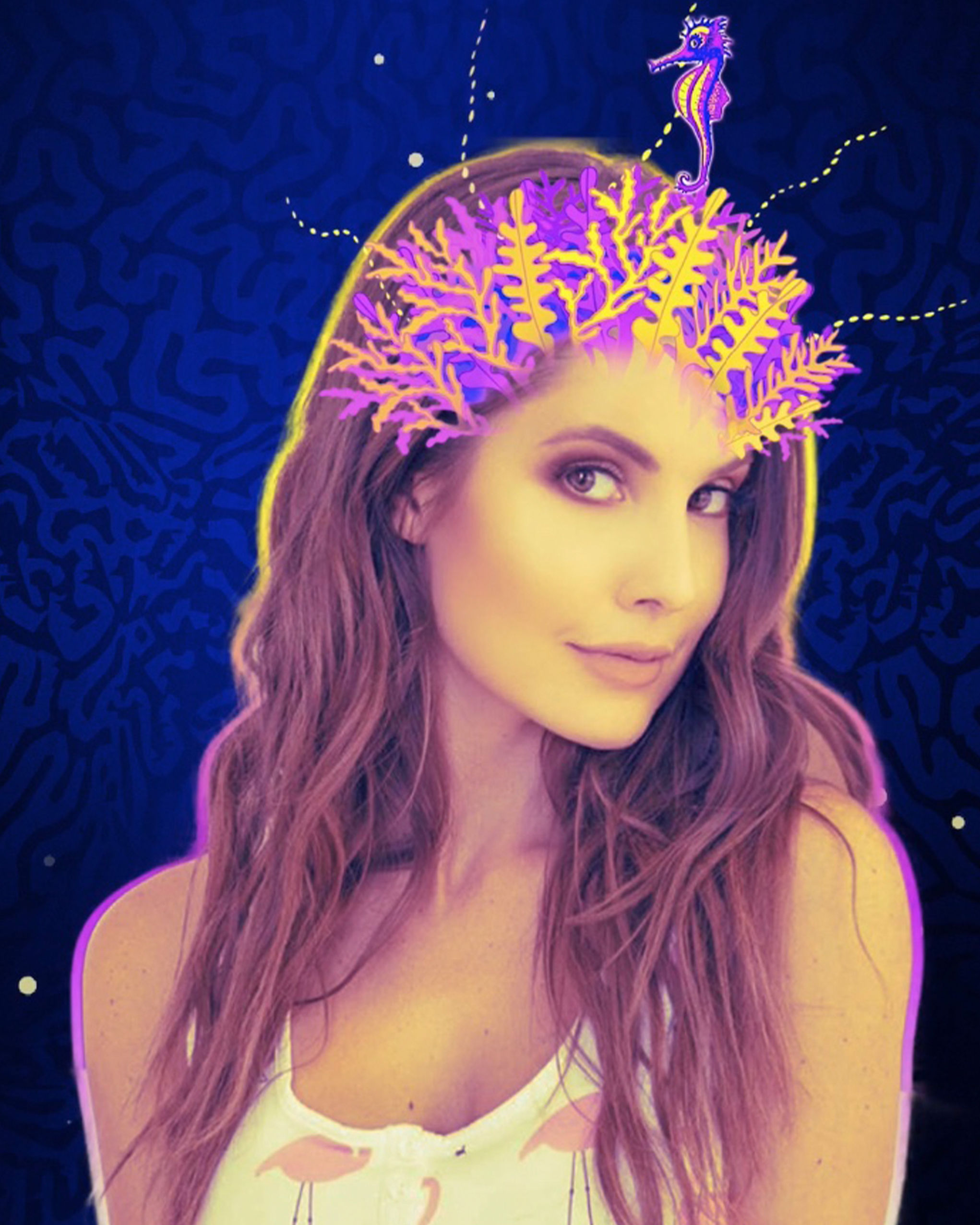 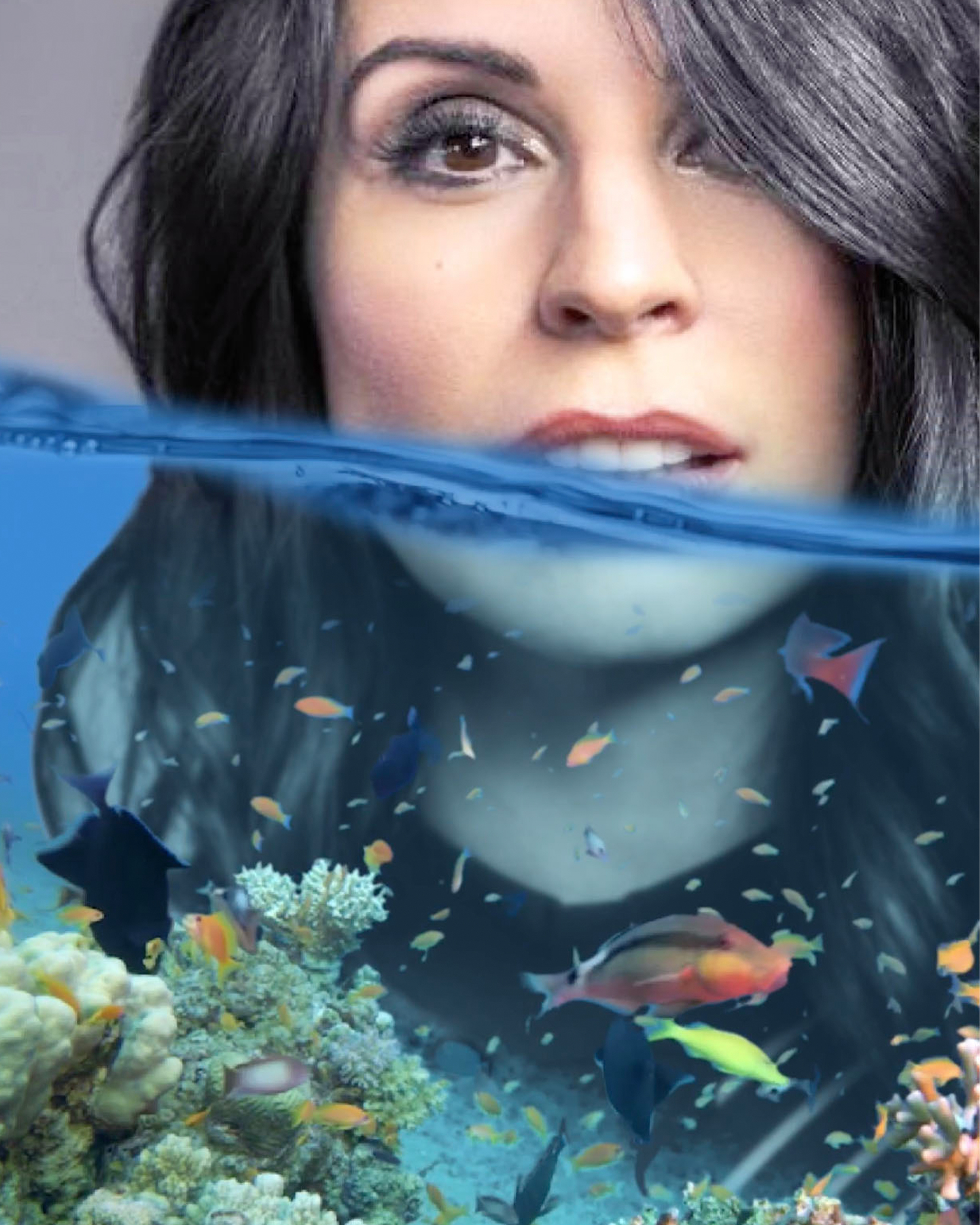 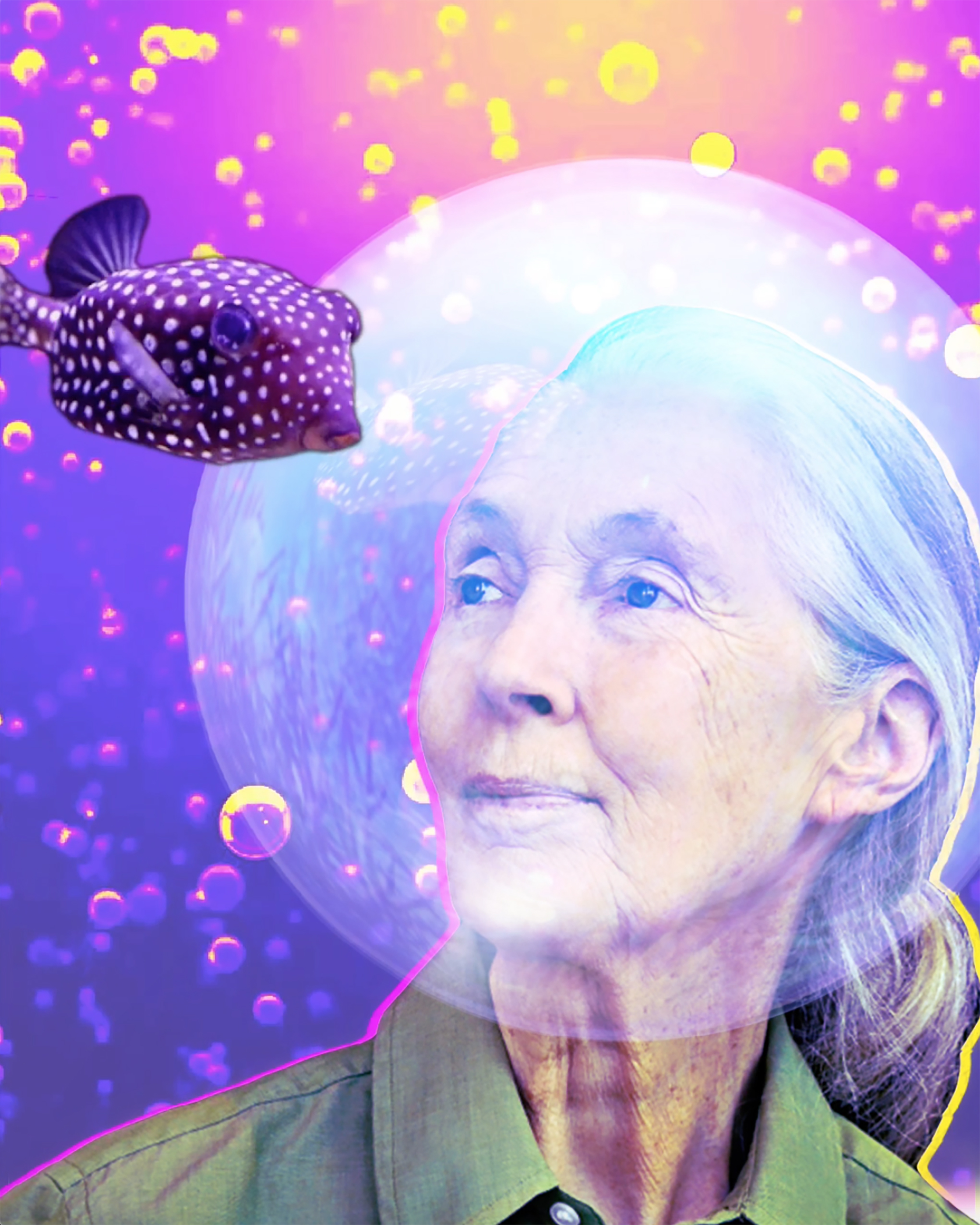 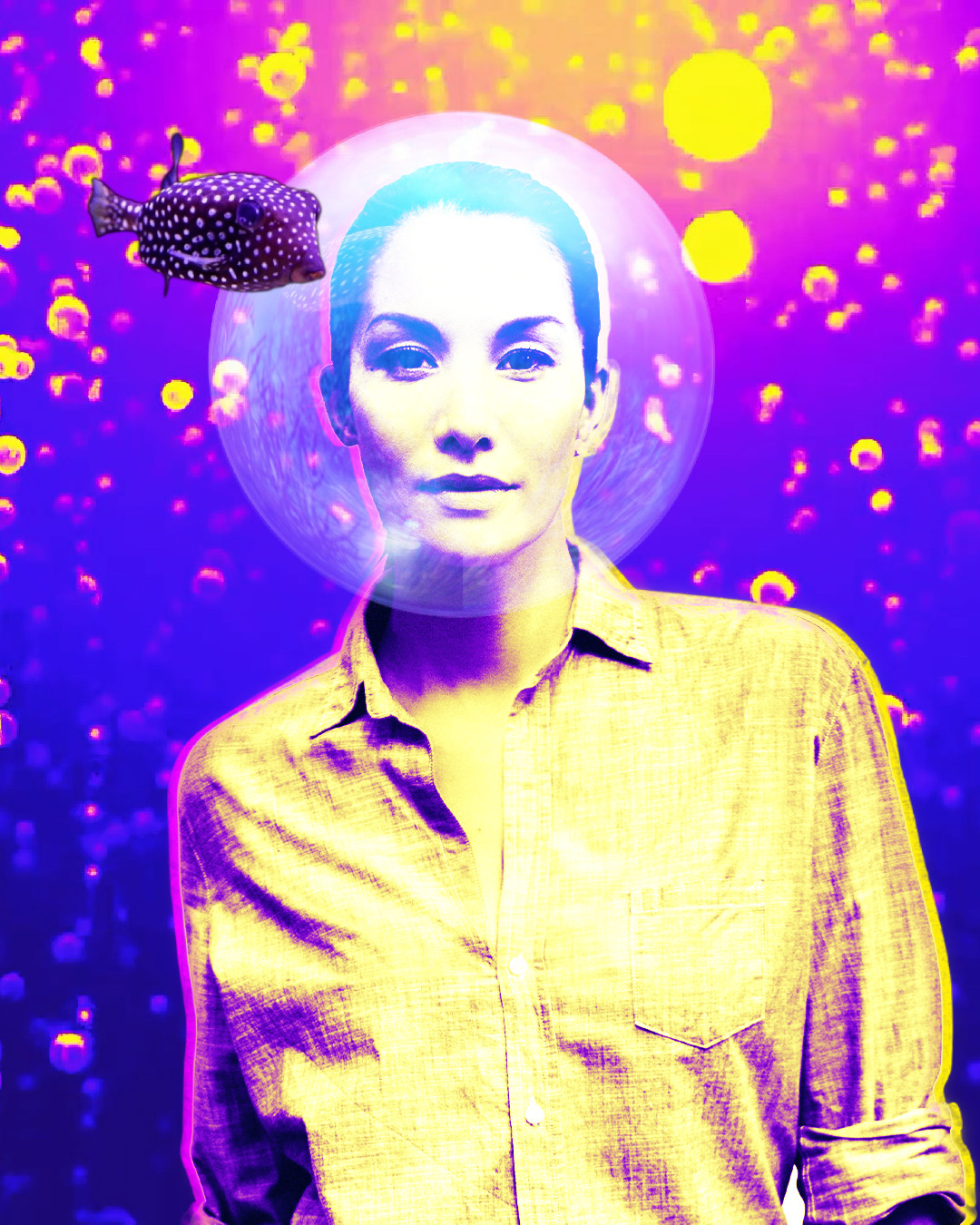 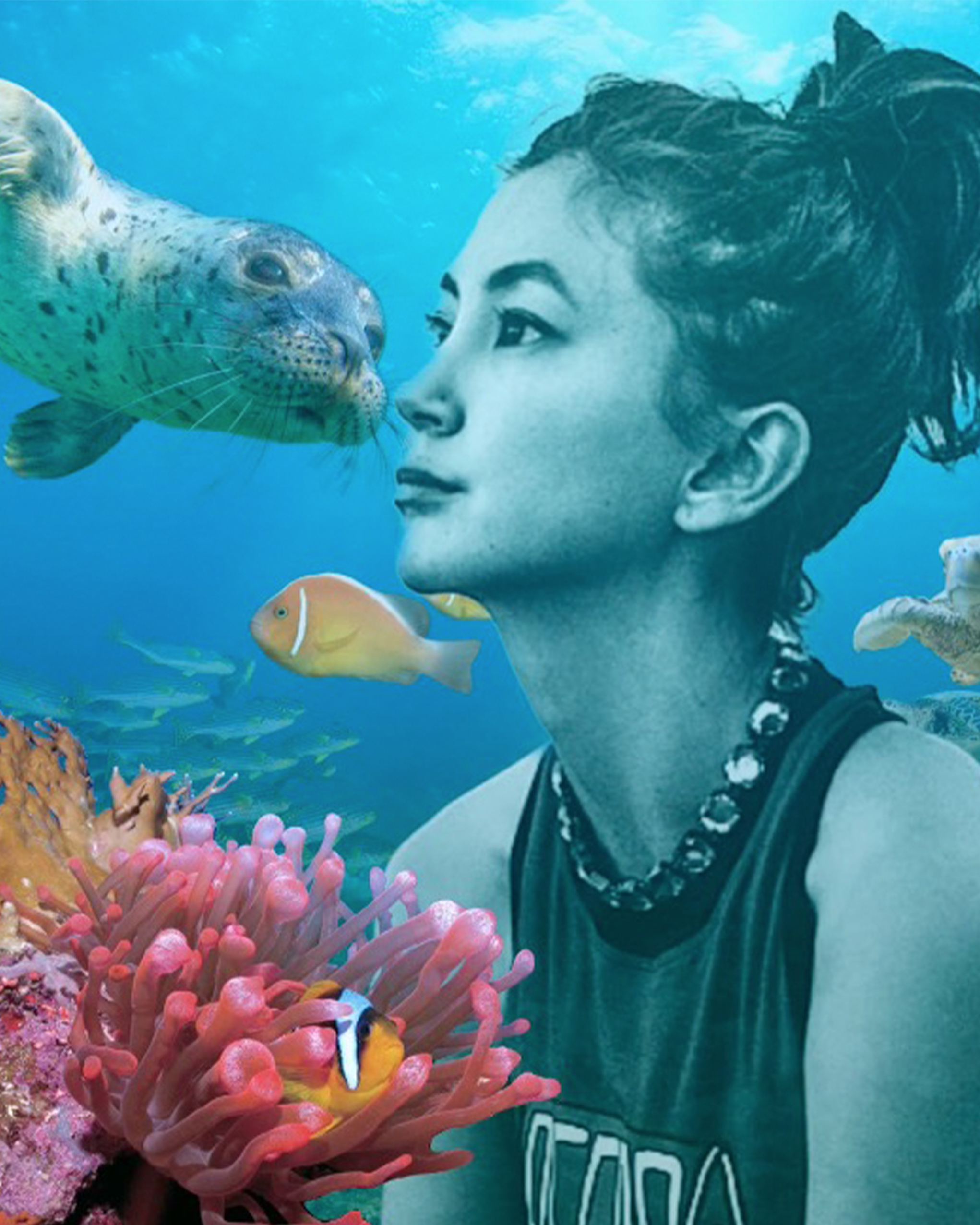 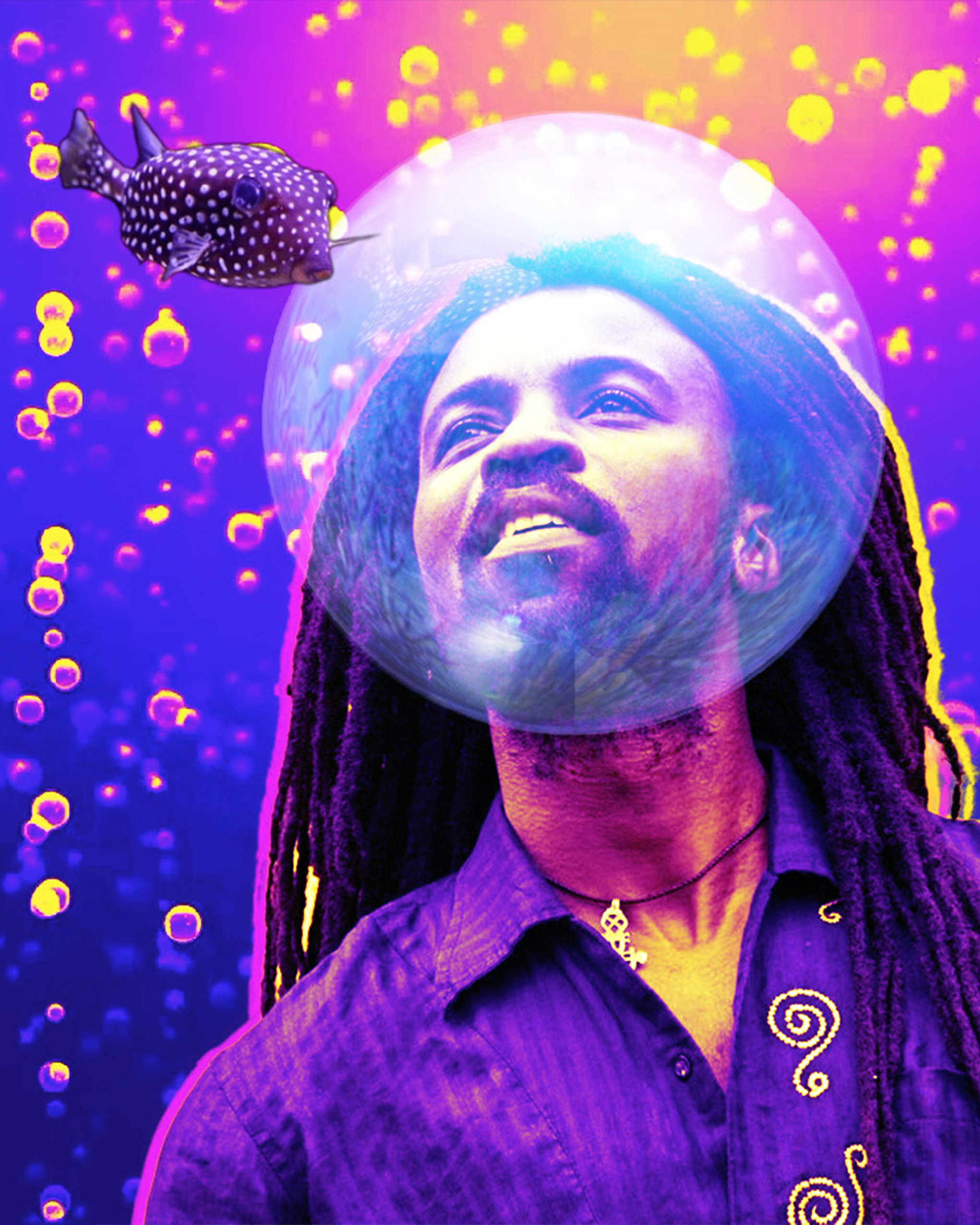 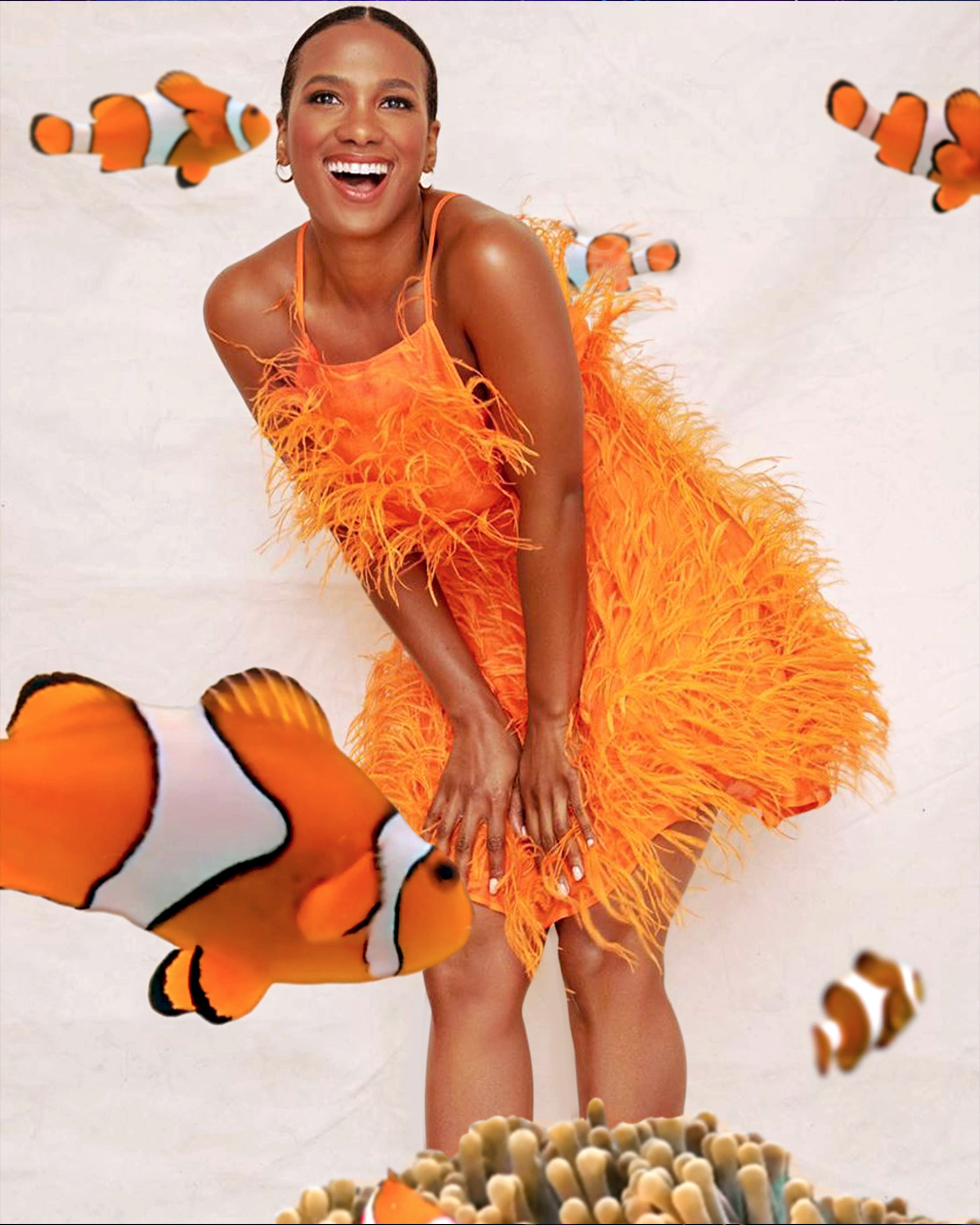 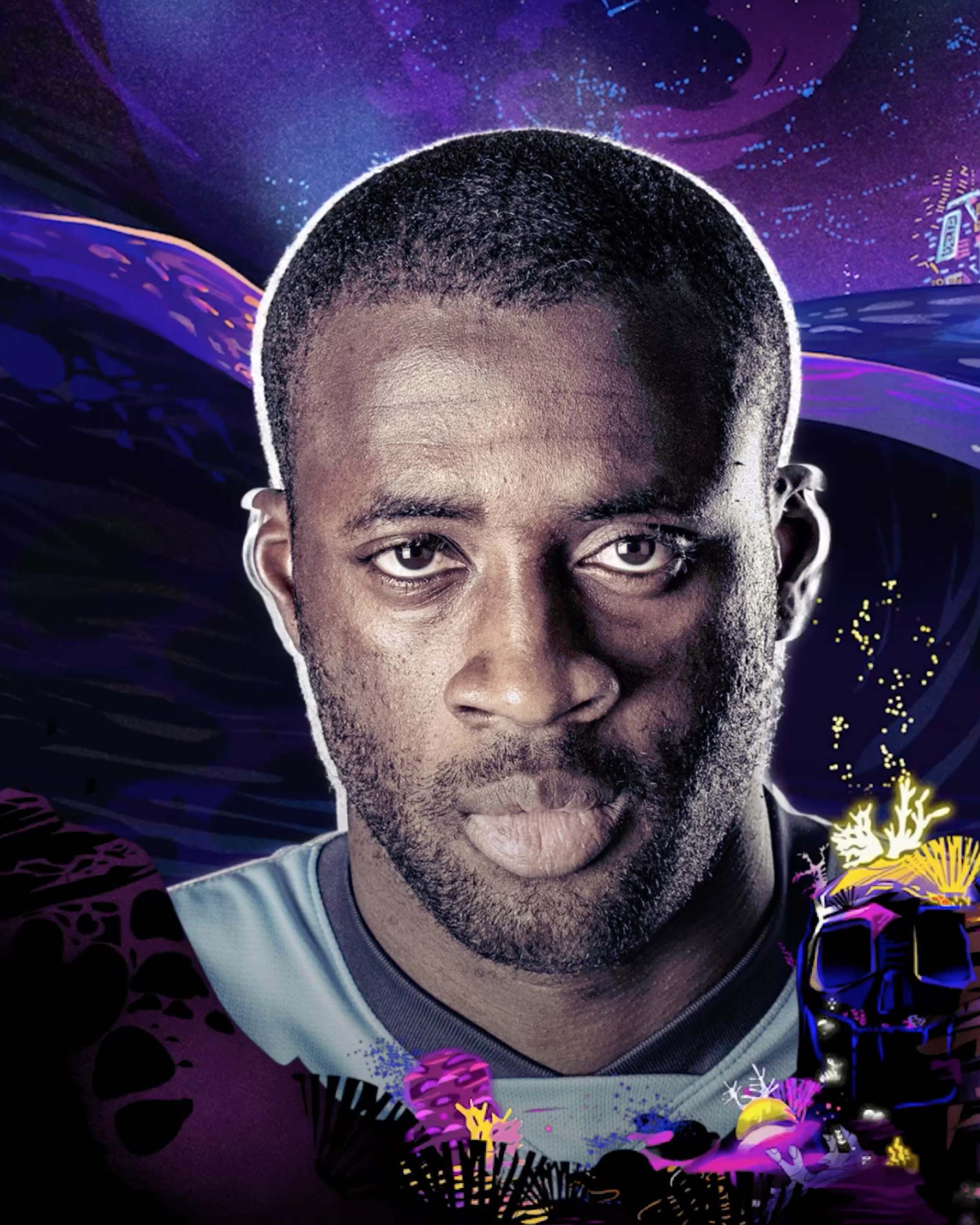 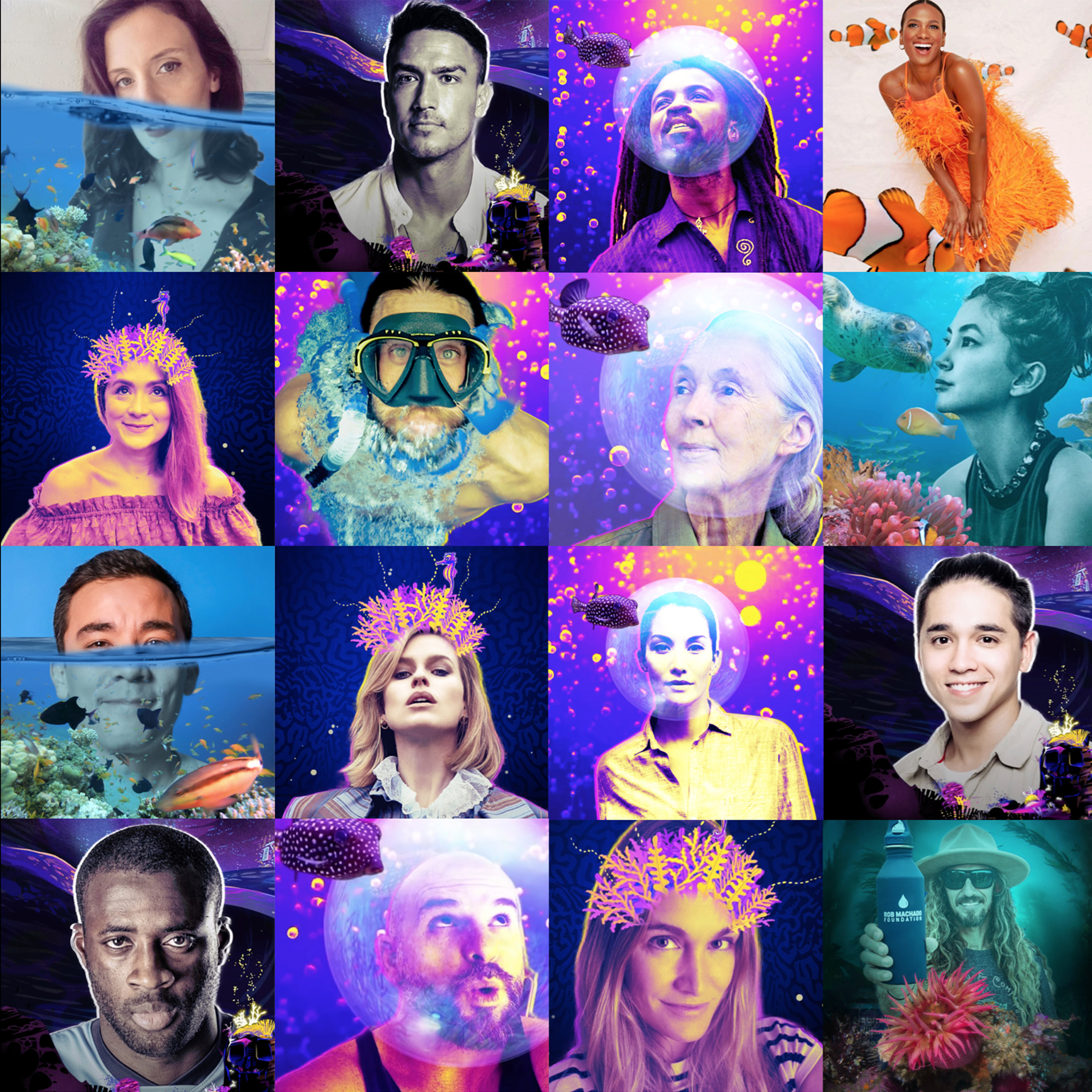 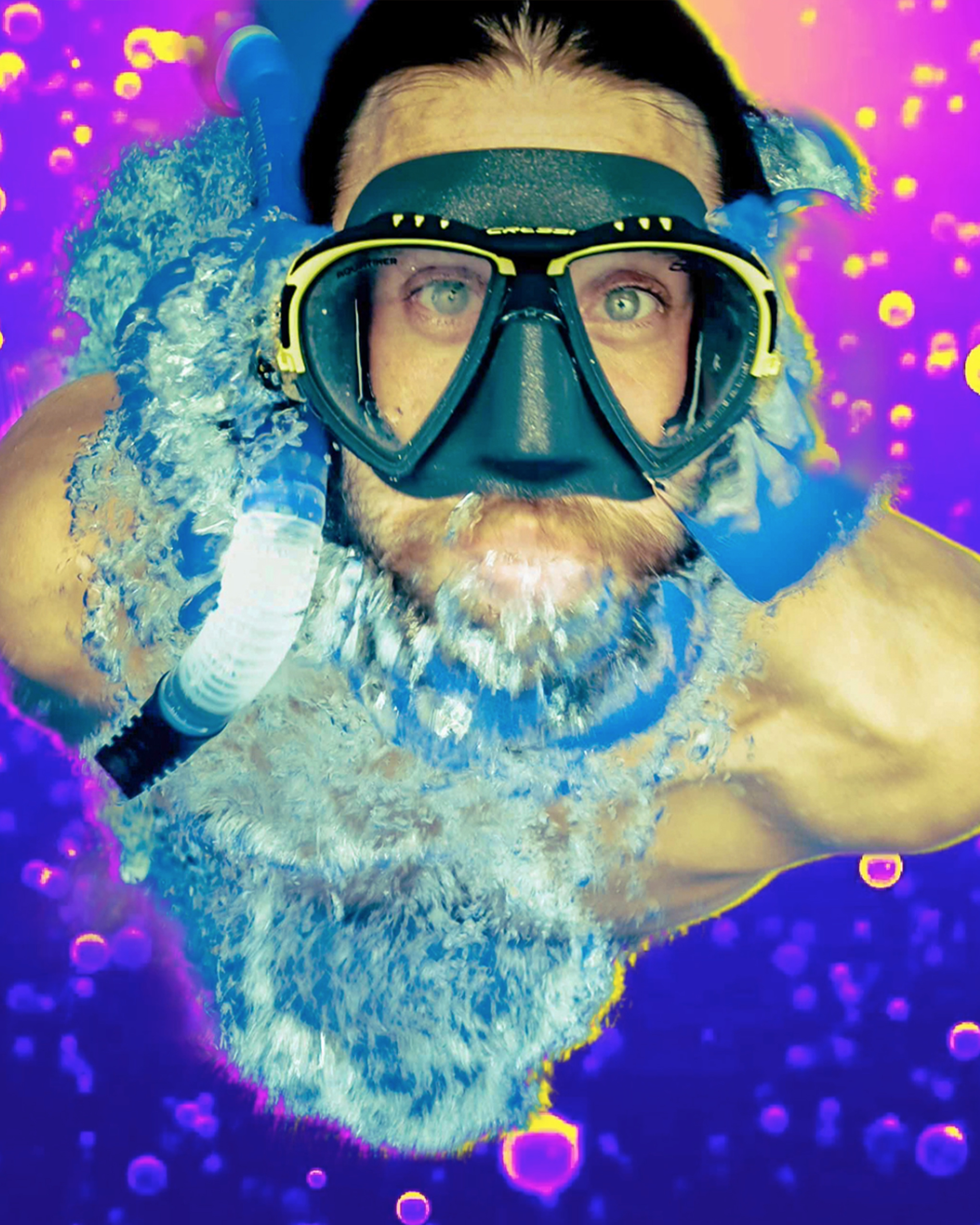