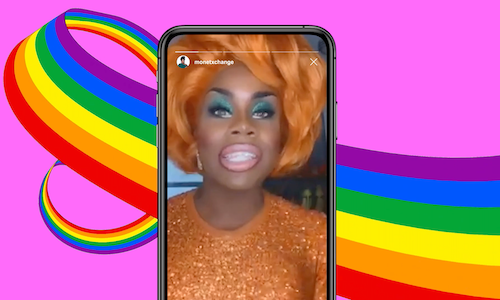 Zales, know for bold jewelry and self expression was looking for a way to tap into culture that was organic to the brand.

Every year the Pride Parade is a cultural event that is a beacon of joy, inclusiveness and acceptance. It is also the epitome of self expression and seemed like the perfect fit and opportunity for the brand.

But, in 2020 with Covid19 spreading, Pride Parades across the country were canceled. In its 50 year history, this was the first time the LGBTQ+ community wouldn’t get their chance to march at PRIDE, and with Black Lives Matter protests coming to a boil, Prides message of togetherness was needed now, more than ever.

It was inconceivable that Pride Parades all across the nation were canceled, but the circumstances opened up new possibilities. In many parts of the US the LGBTQ+ community cannot easily participate in a Pride Parade because their state or town doesn’t have one, making it harder to be out and proud. The challenge was to create a virtual parade that no matter where you live, you could easily participate and be part of it. But which platform could bring this idea to life in the most organic way?

#PrideTogether was a social initiative that invited people from all across America, to march in the first of its kind, virtual Pride Parade. First, key influencers sparked the parade on Instagram. Instagram was the perfect platform, famous for self-expression, and IG stories was a natural vehicle to showcase the parade, seamlessly connecting one walk to the next, creating one, long, continuous, virtual parade.

Able to efficiently utilize a budget of 100k, the parade when above and beyond expectations. Celeb designer Vera Wang, and other hi-profile influencers joined in—unsolicited. Total Impressions exceeded 11 million, with a reach of almost 7.5 million and an 80 percent spike in positive sentiment.

#PrideTogether is the first and longest running virtual pride parade, ever. Zales is now planning to make #PrideTogether a yearly virtual Pride Parade event, uniting the LGBTQ+ community, no matter where you live. 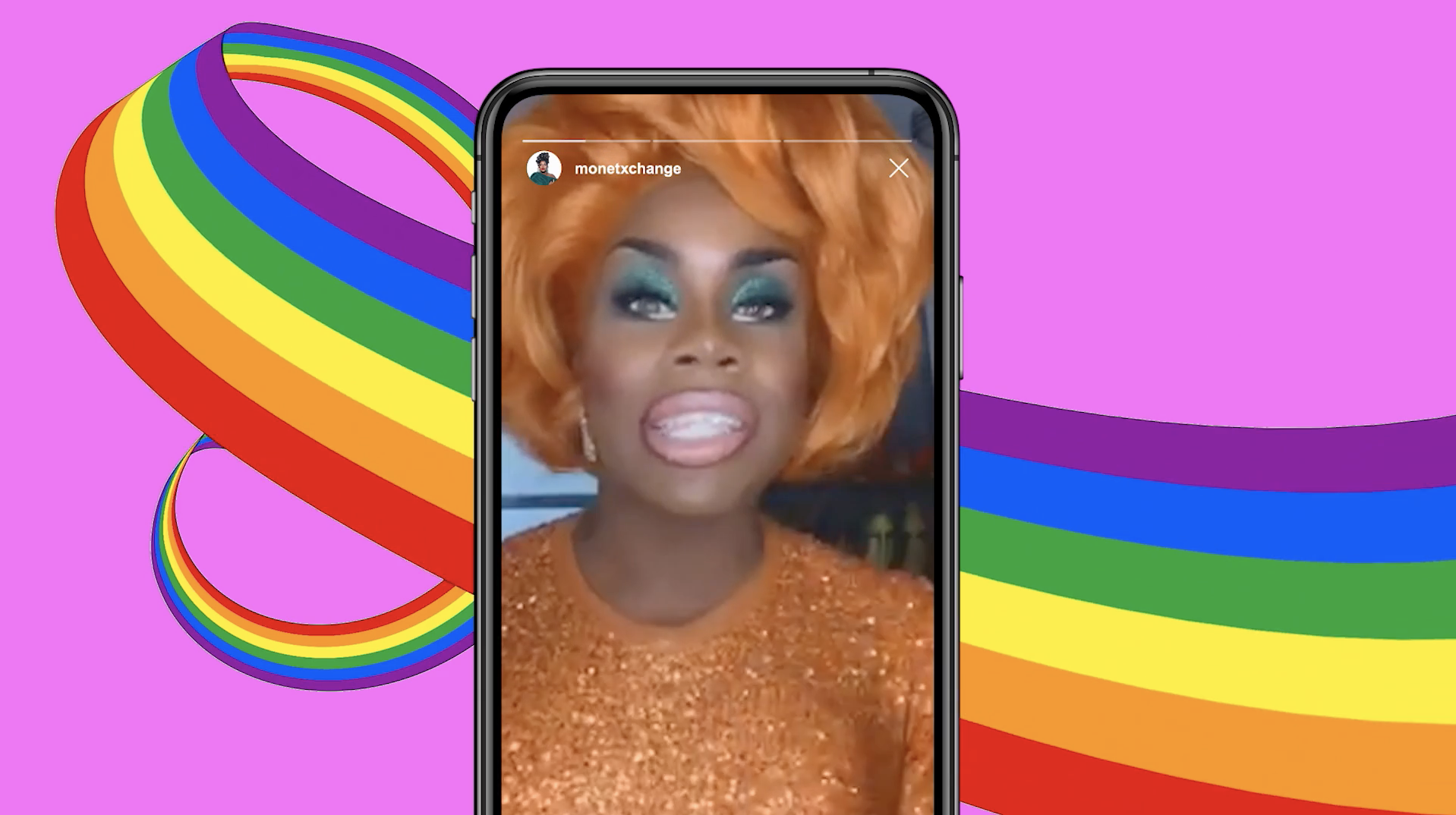