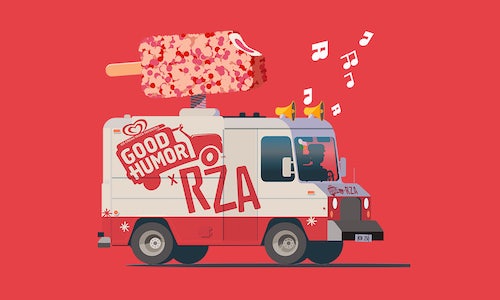 New Jingle for a New Era

The events of summer 2020 sparked a nationwide reckoning on racial injustice, exposing deep-seeded racism throughout American culture—even in the country’s most well-known ice cream truck jingle.

When a viral video surfaced the racist origins of the song “Turkey in the Straw,” we knew that Good Humor had the responsibility to respond immediately. Although the brand never once used the song, they remain a leader in the ice cream truck industry. So, 100 years after inventing the nation’s first ice cream truck, Good Humor decided to address the controversy and quickly serve up a solution that spread joy in a moment when the country needed it most.

We knew that for Good Humor to weigh in on this issue at such a sensitive moment in culture, the brand had to do more than show solidarity with the Black community. We had to take action in a meaningful way that would pave the path for a brighter, more inclusive future. And we needed to act fast.

Our idea was simple: join forces with an iconic Black musician to create a new ice cream truck jingle that represents all communities. A new jingle, for a new era. But which artist was worthy of such a mission?

To craft a timeless jingle, we needed someone who was not only a musical mastermind, but who had the credibility to respond to such a controversy. So, we turned to the RZA—rapper, composer and founder of Wu-Tang Clan. After a collaborative call with the brand, RZA hit the studio to compose a track that mashed up the signature tones of ice cream truck music with his signature Wu-Tang flavor. Not surprisingly, his song was 🔥.

With the track in hand, Edelman turned RZA’s original music into two scrappy pieces of content: a behind-the-scenes look at his creative process, and a music video showcasing the new jingle as it spread joy to the streets. Then, we uploaded our content to every platform we could. Instagram. Twitter. Spotify. Reddit. Even the Wu-Tang YouTube channel.

One final touch before it was all complete: we worked with RZA to make his track available for free to any ice cream truck driver…in perpetuity. This ensured our jingle would be able to be played from trucks for years to come.

On August 13, Good Humor dropped the new jingle, and the Internet went wild. Across the country, people were overjoyed at RZA’s real-time response. His collaboration with Good Humor was a summer smash that clapped back at a problematic song and provided a solution for decades to come.

Finally, we got the coveted endorsement from the ultimate authority on ice cream jingles. Nichols Electronics, the manufacturer responsible for 97% of all ice cream truck music boxes in the US, announced that moving forward, they were replacing “Turkey in the Straw” with our jingle. Permanently.

In the end, a 200-year-old racist anthem was replaced with a new tune by one of today’s most successful Black artists. And our jingle will live on as a summer tradition spreading joy across America for years to come.

Video for New Jingle for a New Era 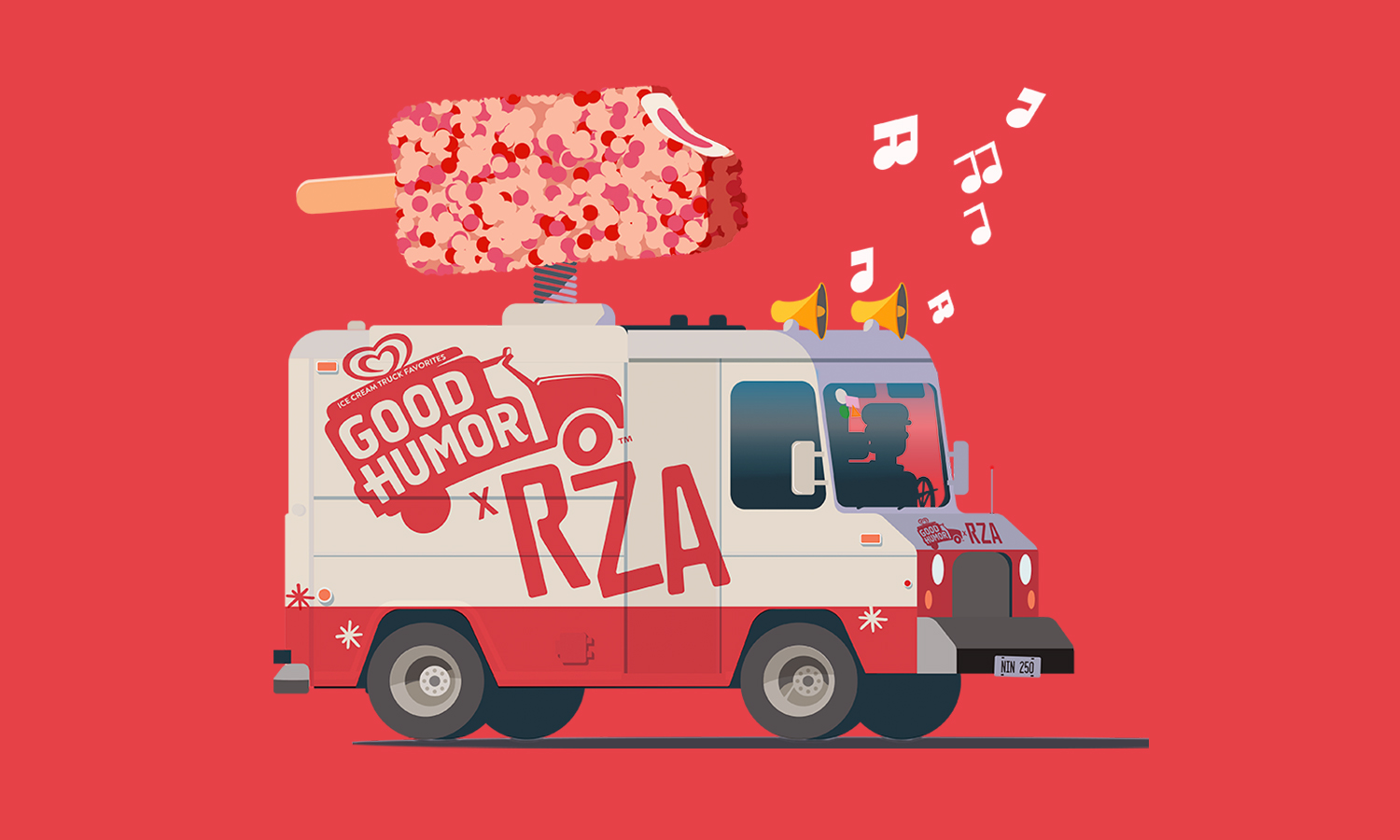