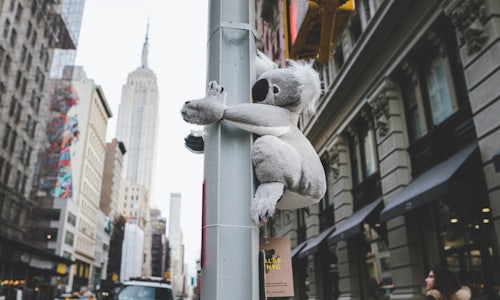 The objectives of the campaign were to raise awareness around the devastating impact of the Australian bushfires, particularly the Australian wildlife affected, and raise money for WIRES (Wildlife Information Rescue and Education Service) - the largest wildlife rescue & rehabilitation charity in Australia.

Plush toys are ‘storytelling mechanisms that teach compassion and empathy.’ As a gateway to consumers, we used plush koalas to instigate a response from our affluent yet time-poor, highly transient New Yorkers and evoke compassion, fulfilling their desire to connect to a helpless situation.

We needed to stop people in their tracks, meaningfully disrupt and make people take notice. With news and media coverage already flooded with images of vast Australian lands burning, devastation and helplessness, we wanted to offer a message of hope. Something tangible that brought the solution within reach.

Photography was key in showcasing the juxtaposition of an iconic Australian representation in a foreign environment. Seeing a koala amongst the towering, man-made structures of New York City brought attention to the activation. This contrasted imagery, with support from photographic influencers was grounded in prominent placement of the koalas including: surrounding the offices of media and news agencies, record labels and other high traffic local and tourist locations.

A donation target exceeded by 400%

And at the request of one of the nation’s most distinguished institutions, Koalas of NYC has been enshrined in the National Library of Australia as part of the library’s ephemera collection in an effort to capture not just the relief effort, but also the “amazing assistance and support received from across the globe in response to the devastating bushfires.”

Within just 23 days, Koalas of NYC became a universal symbol of compassion to save the world's most unique animals.

Video for Koalas of NYC 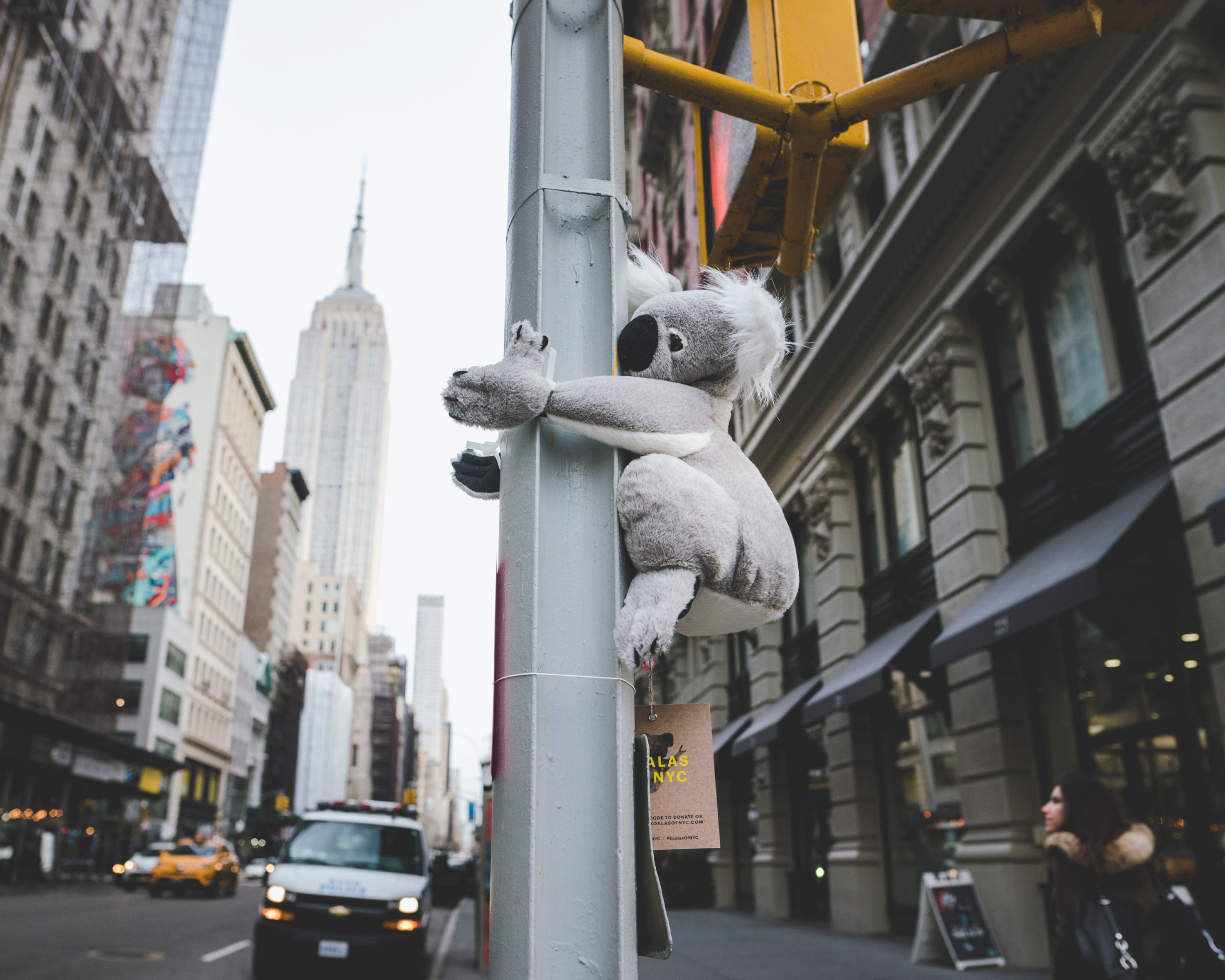 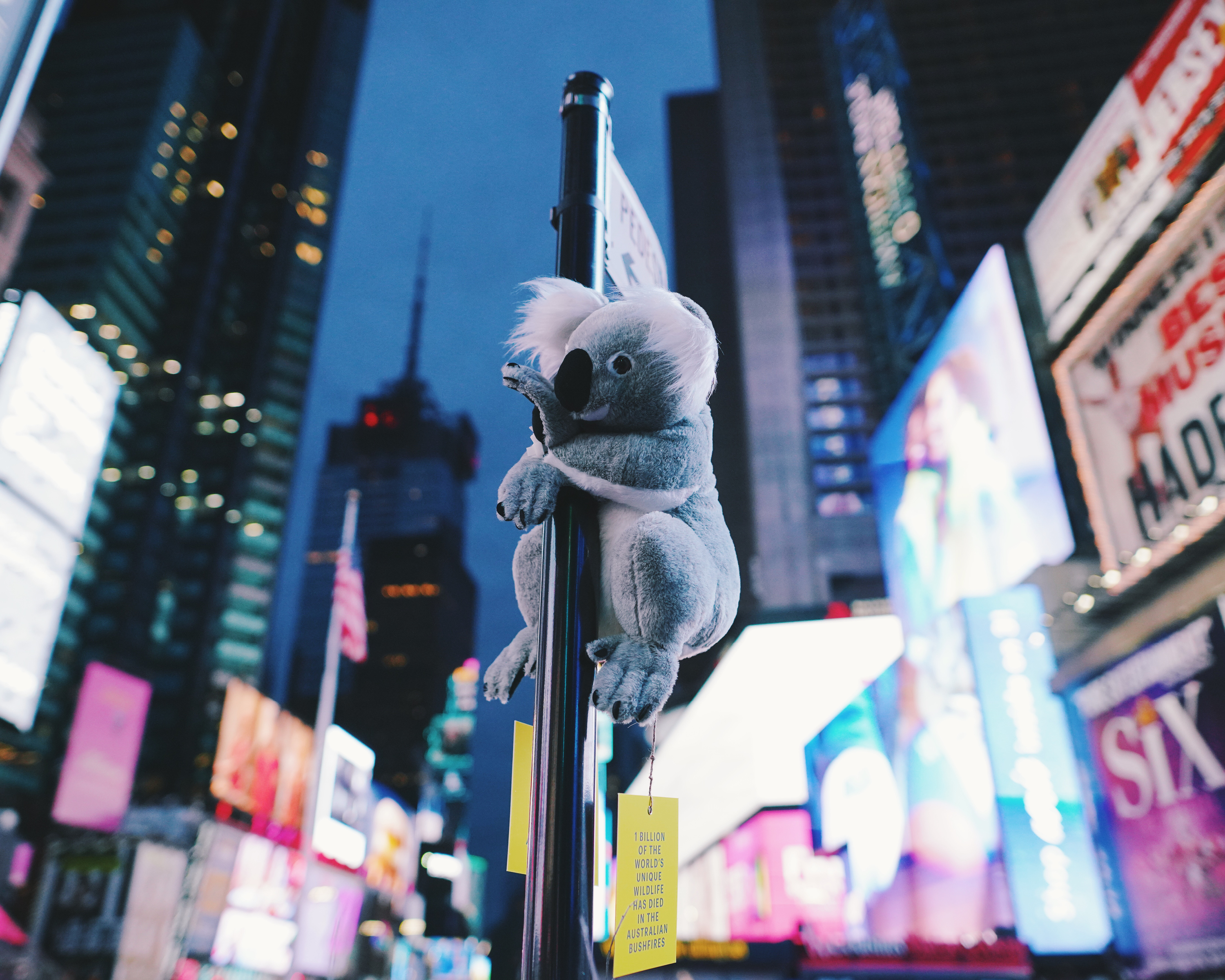 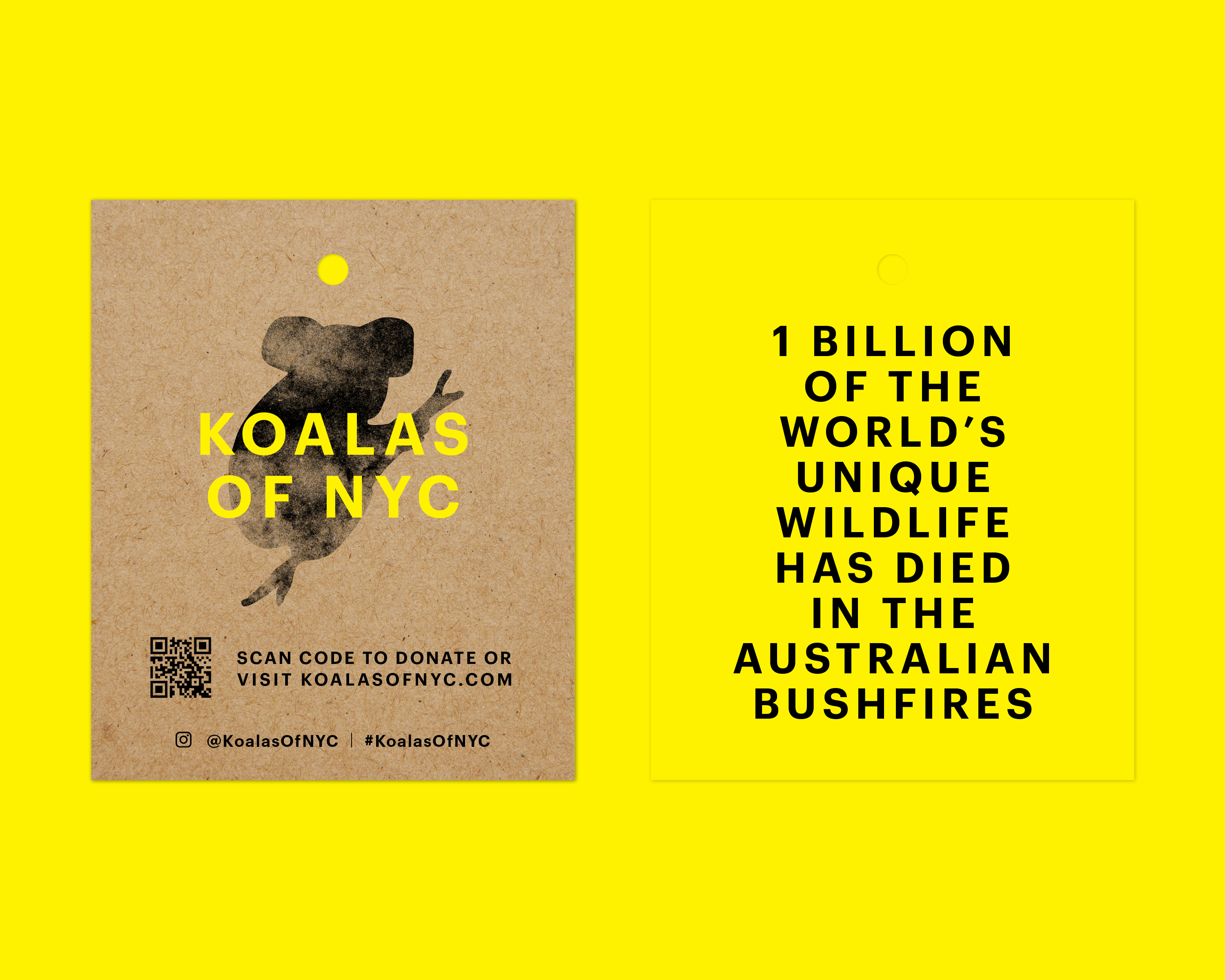 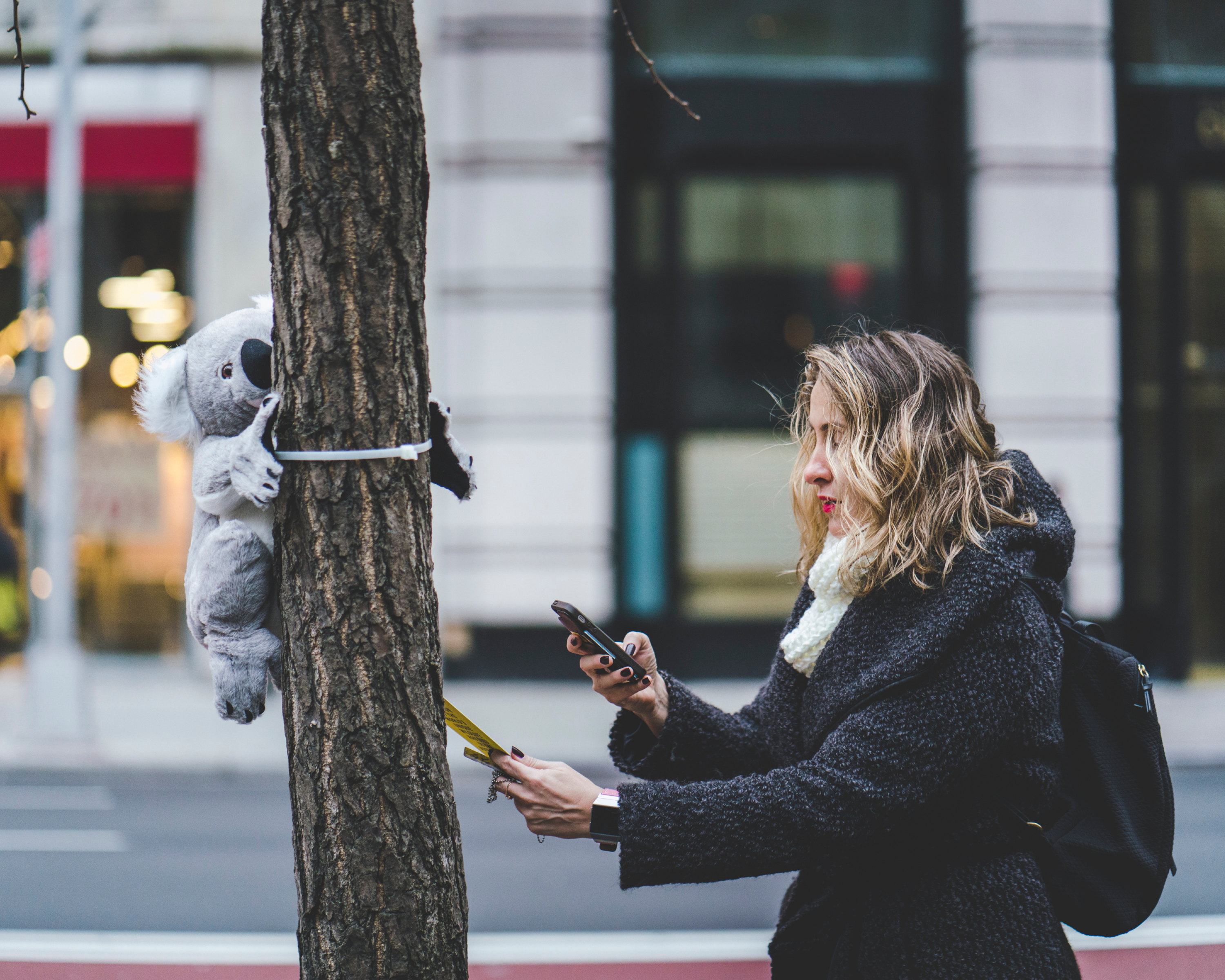 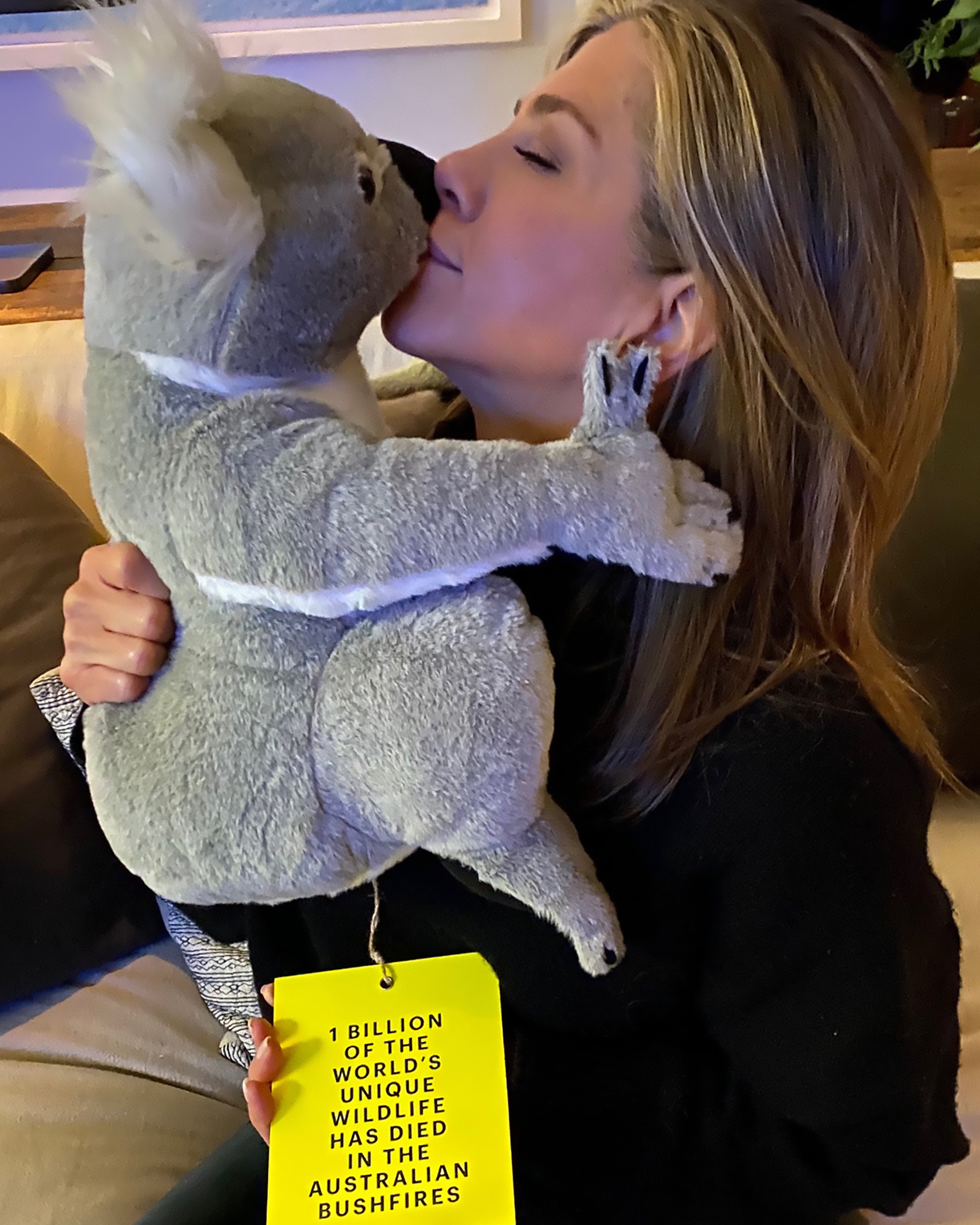 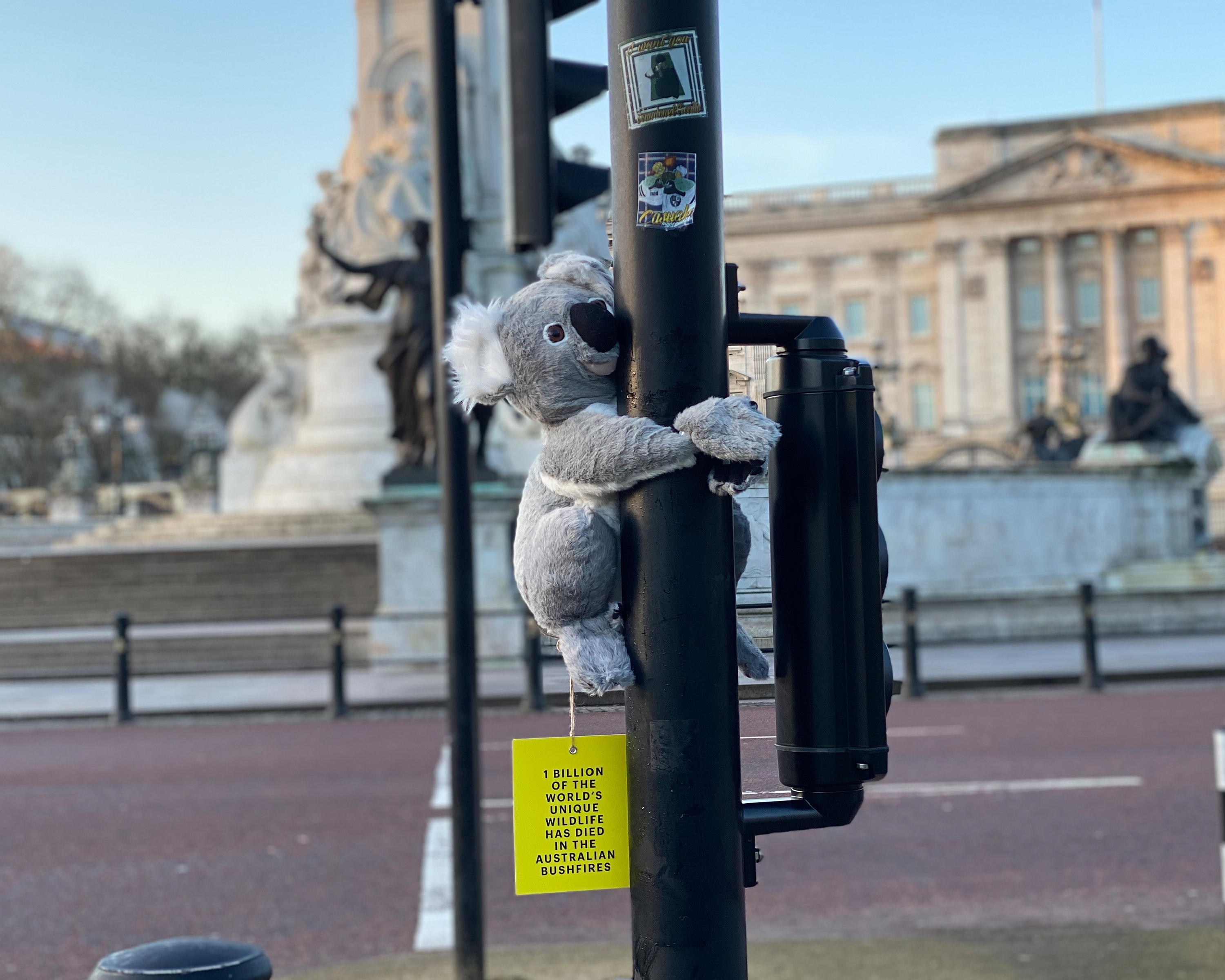 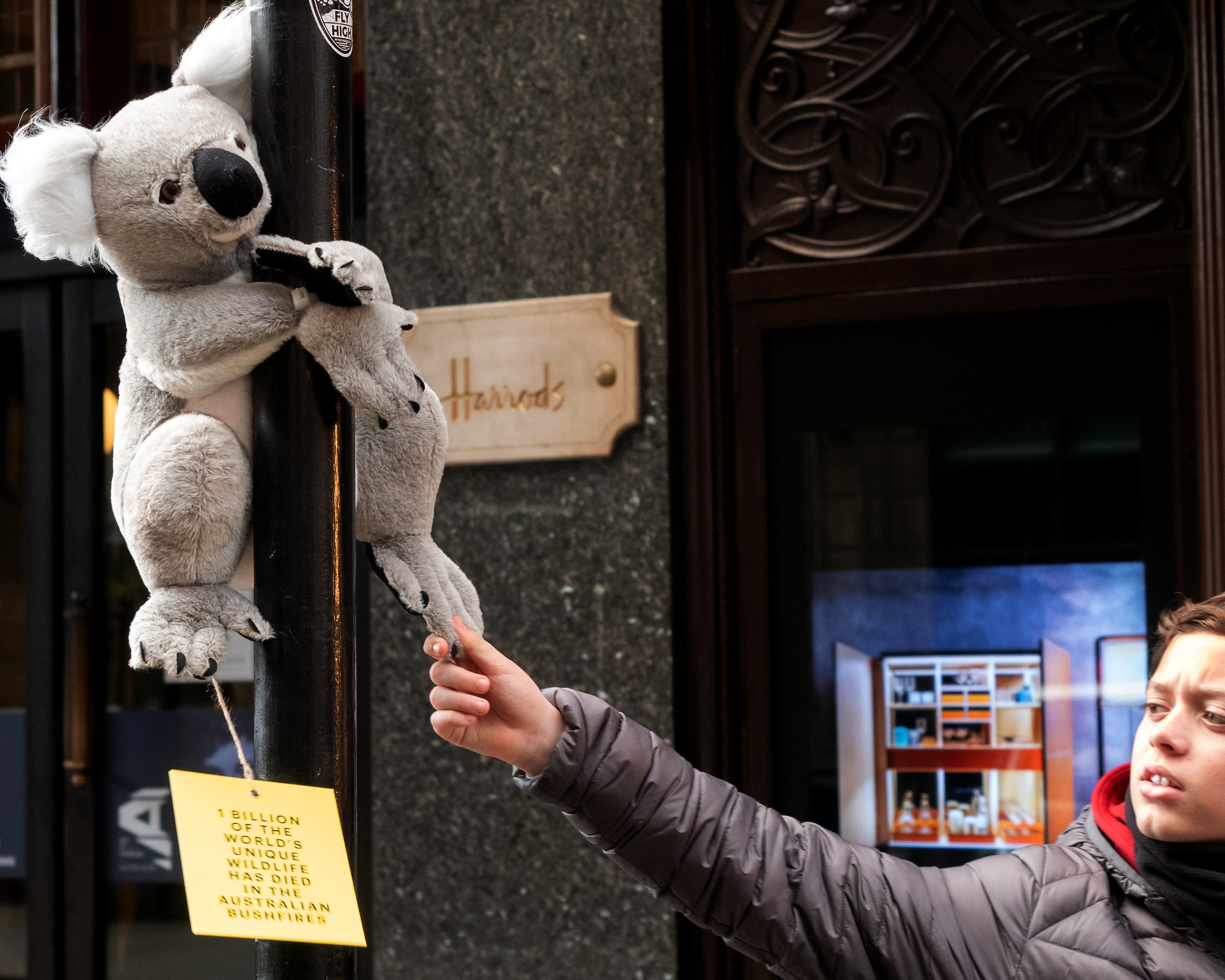 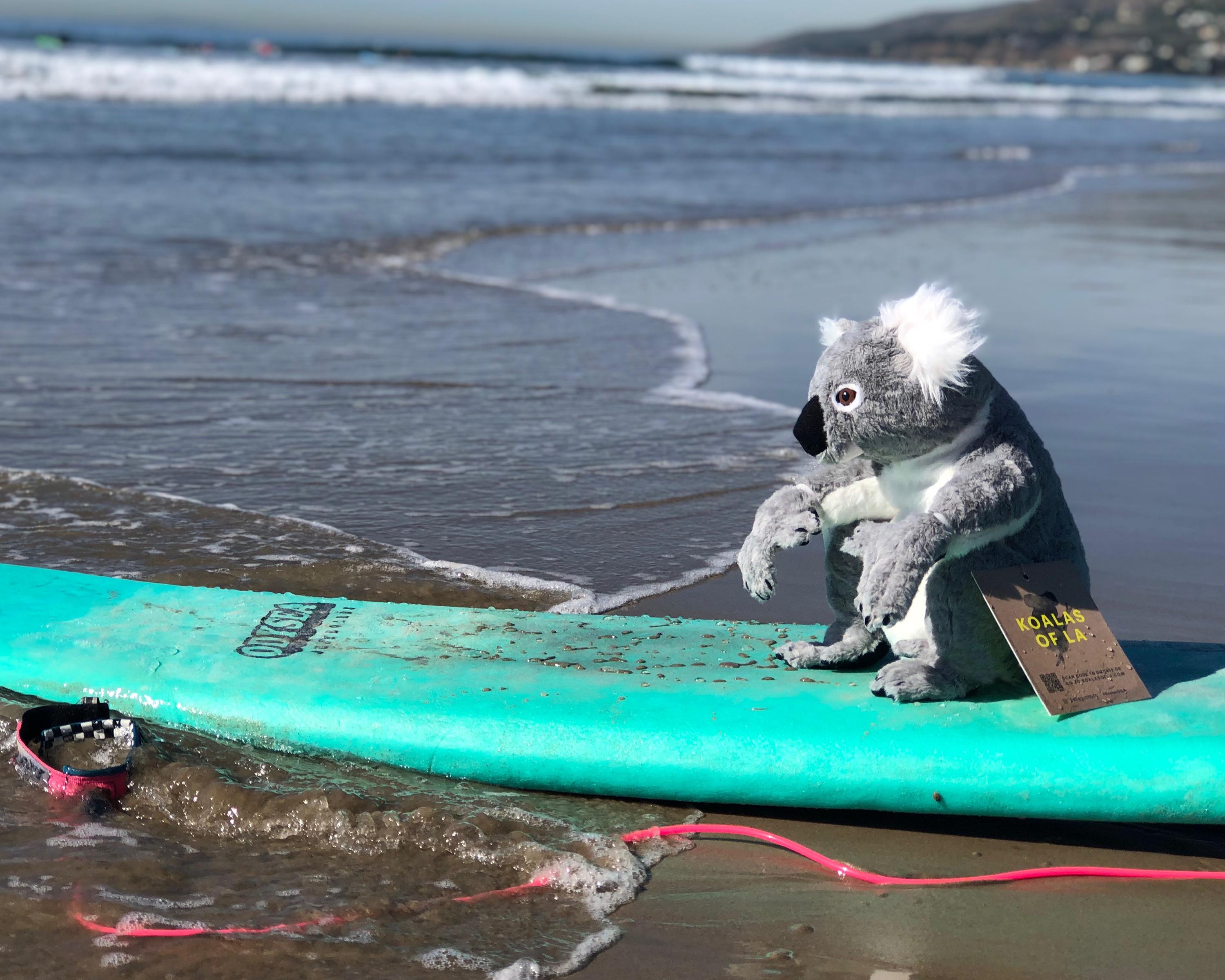