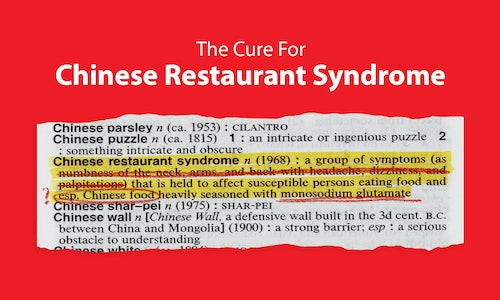 The Cure for Chinese Restaurant Syndrome

MSG (Monosodium Glutamate) is one of the world’s most popular ingredients. But in the United States, it’s falsely perceived as unhealthy, largely fueled by xenophobic stereotypes about “dirty” Chinese food. Despite proven safe to eat by numerous scientific studies, Americans are still hesitant and afraid to give MSG a taste. This is ironic since MSG is in some of the most beloved American foods like, Doritos or ranch dressing. It’s even in naturally occuring foods like, tomatoes and breast milk.

So after years of trying to break through in the U.S., Ajinomoto, the world’s largest MSG producer, decided to tackle this deep-rooted racist misperception once and for all.

We traced the origin of this myth back to a single term: Chinese Restaurant Syndrome (CRS). Despite zero evidence, the term became embedded in xenophobic stereotypes, even entering household wisdom. To make matters worse, these misconceptions were legitimized by America’s most influential dictionary, Merriam-Webster. So, we had an idea: if we could get Merriam-Webster to acknowledge the science, and revise the official definition, maybe it would begin to unravel 5 decades of xenophobic food hysteria.

Our only campaign asset was a video, aimed squarely @MerriamWebster. We partnered with well-known Asian-Americans in the food and lifestyle space, alongside an accredited doctor to establish our medical credibility. Once in front of the camera, we asked Eddie Huang, Jeannie Mai, and Dr. Billy Goldberg to simply read the definition of the term. That’s all it took to expose the problematic, xenophobic undertones of America’s MSG hysteria. There was no branding, no flashy visual effects; just a simple narrative that touched a nerve on Twitter and inspired people everywhere to help us #RedefineCRS. That was Ajinomoto’s Trojan Horse into a rational MSG discussion with America.

Our hashtag exploded, with thousands demanding a response from Merriam-Webster. And when the dictionary agreed to revise their definition, the story went viral, fanning the flames of #RedefineCRS activists and resurfacing decades of research that proved MSG’s safety. One video triggered a viral movement, helping Ajinomoto resolve a dark misperception and giving MSG a brighter future in America.

With 99% of sentiment towards the #RedefineCRS Twitter hashtag being positive, most social posts were in support of the campaign objective. Our hashtag generated 8.2MM video views on Twitter, 3.5 million on Instagram and 818 million news impressions. We earned coverage on TV and radio broadcasts, as well as in the NY Times, CNN, AP Press and 304 more publications. But most importantly, we changed sentiment towards MSG from -63% to +75%, and Merriam-Webster has responded to agree to #RedefineCRS.

Video for The Cure for Chinese Restaurant Syndrome 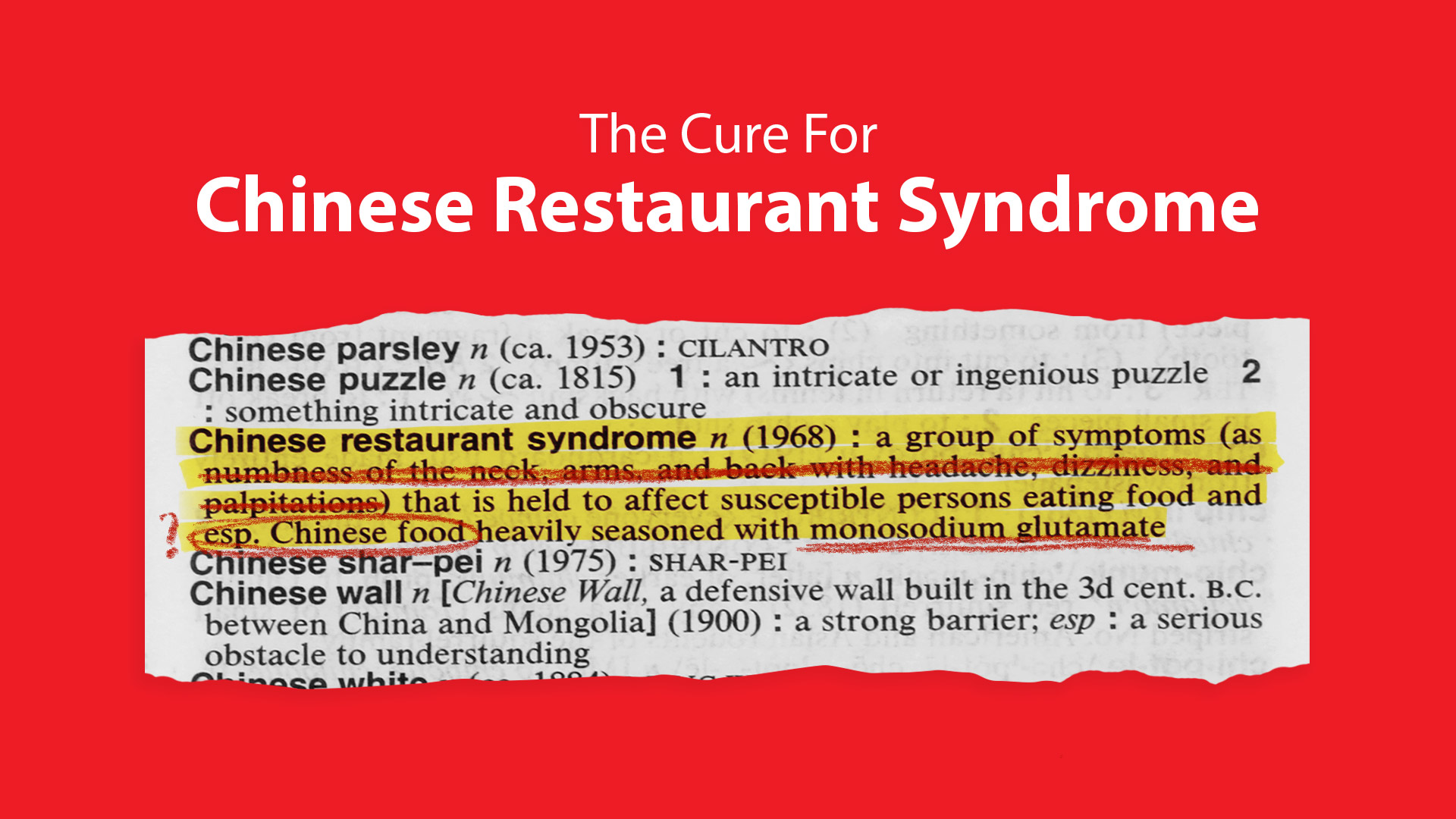 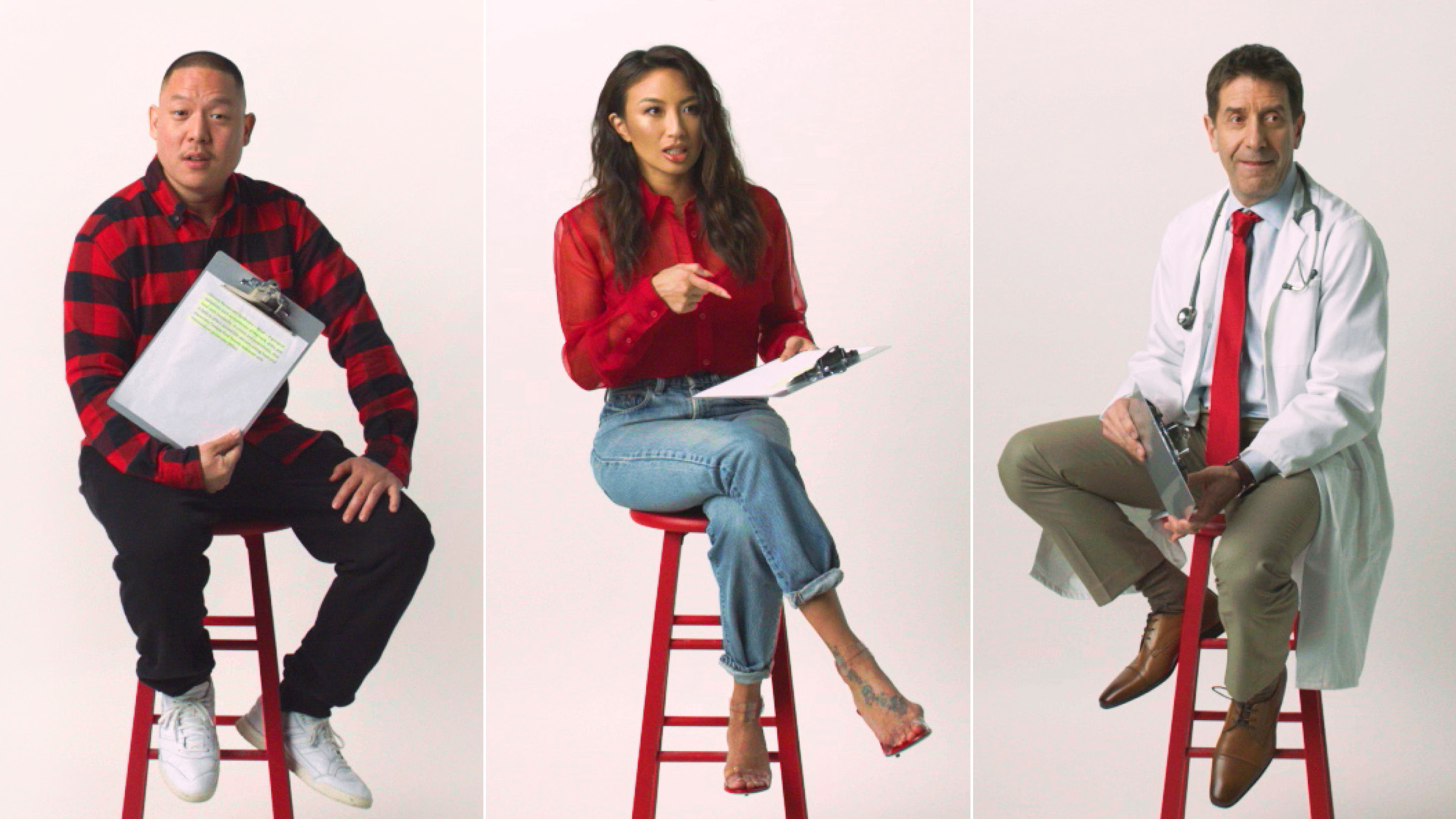