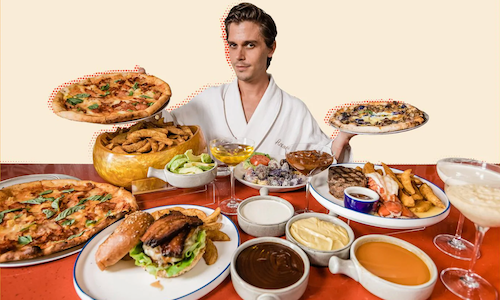 In 2020, it’s getting increasingly difficult for brands to stand out and stand for something. As the original hotel brand to steal the scene during the beige-age era of hospitality, W leveraged their disruptor mindset as it sought to promote the recent multimillion-dollar renovation of their property in Washington D.C.

The brand set out to break through the noise of the internet by creating content that not only generated broad awareness for the property ensuring that there was both national and local appeal, but also highlighted the hotel’s crave-worthy new menus.

W looked to the internet for inspiration and to identify fun and playful content that naturally showed a propensity for a cult like following. Enter MUKBANG, the Korean livestreaming phenomenon and YouTube sensation which features vloggers who film themselves talking while eating large quantities of indulgent food. The videos are all the rage, generating millions of views by people all around the world.

W Hotels leveraged the Mukbang format, making it work for the brand, by playing up its ridiculousness and giving it an elevated spin. The team created a mouth-watering YouTube video and social campaign featuring Antoni Porowski, a member of the Fab Five and resident foodie of the award-winning Netflix series Queer Eye.

The experience takes place at W Washington D.C. where Antoni tries a variety of items from the indulgent new menu, creating an over-the-top way to share a meal, knowing viewers wouldn’t be able to look away or resist sharing. The video was cut and formatted for a variety of distribution channels (YouTube, Instagram, Giphy, Twitter, Facebook) and merchandised in a way that ultimately drove buzz and awareness for this major hotel renovation and the hotel's new food outlets.

To take the mukbang offline, W Hotels developed a bookable “Sip and Slurp” room service package available for guests to feast and film their own scrumptious shorts. The package gave guests the opportunity to snag their own Mukbang making experience with a curated menu that comes complete with a phone plugin pro mic to capture all the crunchy munchies as well as a phone stand to help guests record the in-room-dine from first bite to last gulp.

The YouTube video has amassed over 1.2 Million impressions and 9,000+ hours of total watch time to date.

On launch day, the owned and earned social campaign drove 16.1 Million impressions with Instagram contributing to 10% of overall traffic to the YouTube video. Distinct users talking about W Washington D.C. increased by 700% and mentions around the hotel increased by 425% from the previous year.

Overall, capitalizing on this popular YouTube format helped us generate awareness for an important hotel renovation and their new food and beverage offerings. 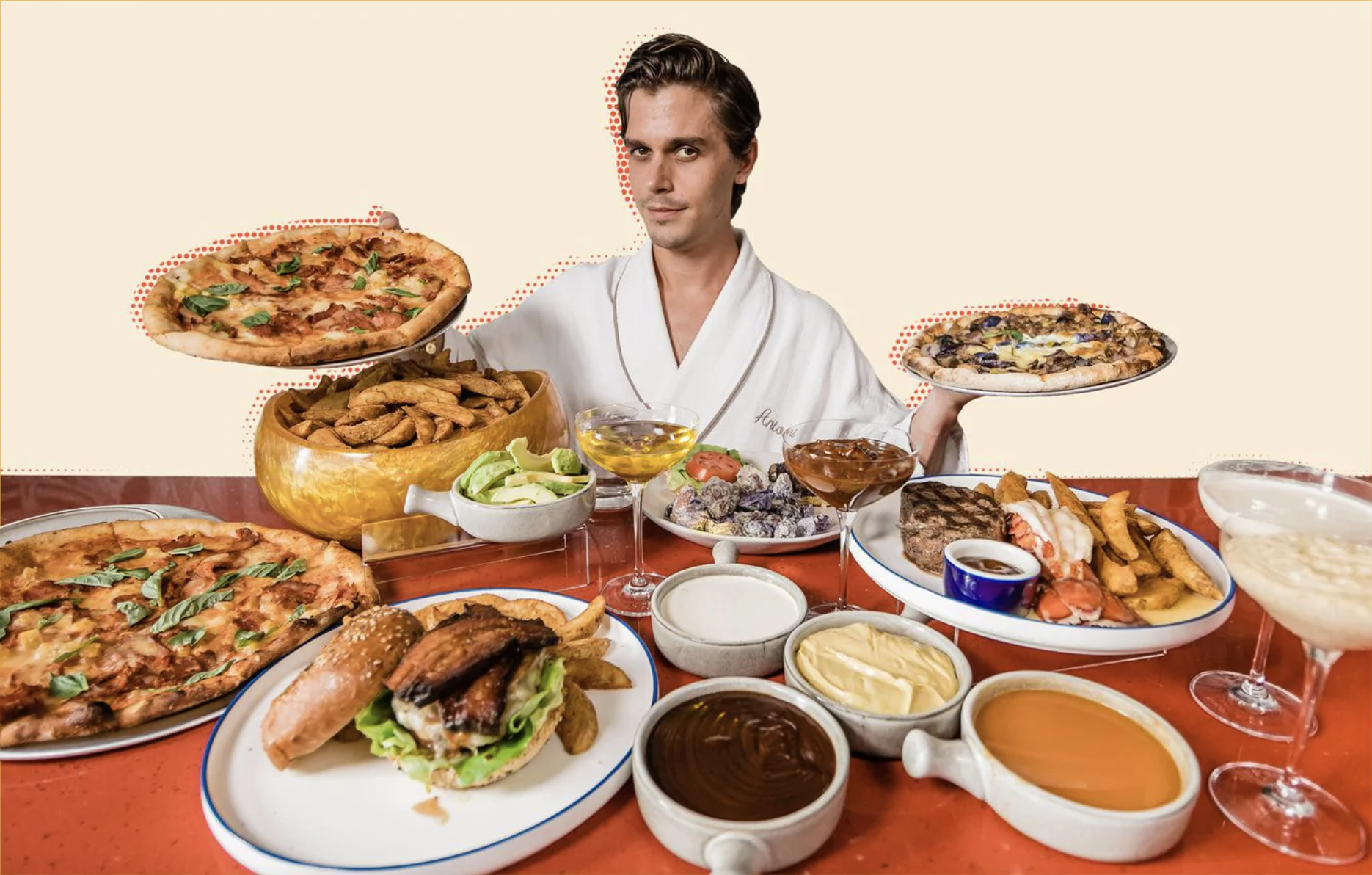