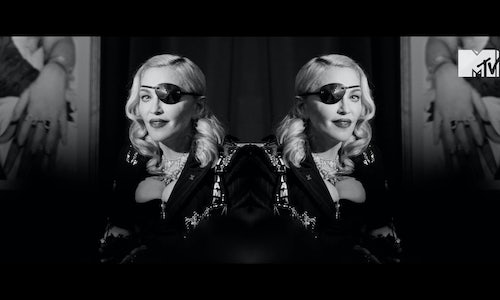 Madonna and MTV have shared a history starting with the early premieres of the pop superstar’s boundary-pushing music videos. In 2019 Madonna partnered with MTV to exclusively unveil the world premiere of her video and single “Medellín” with Maluma, during a globally televised and live streamed MTV music event, “MTV Presents Madonna Live & Exclusive: ‘Medellín’ Video World Premiere.” The event marked her first live premiere in several years, though she has a long history of collaboration with the network. The goal of this campaign was to build awareness and drive viewership of the special and music video.

To get fans excited, we used our global reach to create a multi-platform campaign that created intrigue, excitement, and ultimately viewership of the special and music video. In the era of mobile-first content and next generation platforms, this campaign helped drive excitement around the announcement of Madonna’s new song.

MTV placed giant red physical structures in the shape of an “M’” in high-traffic areas of London, New York and Miami, each with a Snap code that revealed a hint to the meaning behind the ‘M.’  By scanning the Snapchat code, users could unlock a custom lens that teased the big reveal.  A comprehensive street marketing campaign canvassed cities from Milan to Mexico City with hordes of ‘Ms’ before unveiling the news of the collaboration. We further teased the cryptic “M’s” on global social platforms.

Fans went crazy on social media--speculating and creating buzz about what was to come.

We revealed the meaning behind the iconic “M” and partnered with Madonna to announce the global premiere. We released exclusive teasers of the video on social to further excite fans about what was to come. Madonna and Maluma also promoted the special across their social accounts, with behind-the-scenes content driving to the premiere.

We expanded the reach of the live premiere event with additional MTV-hosted events via satellite with Sway Calloway and fans in New York City, Riccanza star Tommaso Zorzi in Milan, and Brazilian entertainer and influencer Hugo Gloss in São Paulo.

On the day of the show, MTV social pages branded their accounts with a Madonna avatar and cover photo. We streamed the 30-minute special on MTV, Facebook, 9 global YouTube accounts and Twitter accounts in 22 regions. Highlight clips posted after the show were used to further drive awareness of the special. The snap codes were updated after the reveal to showcase snippets from the video and encourage fans to watch the full special.

Additionally, we created post-show highlight clips and a behind-the-scenes montage—the videos were localized in 12 different languages. 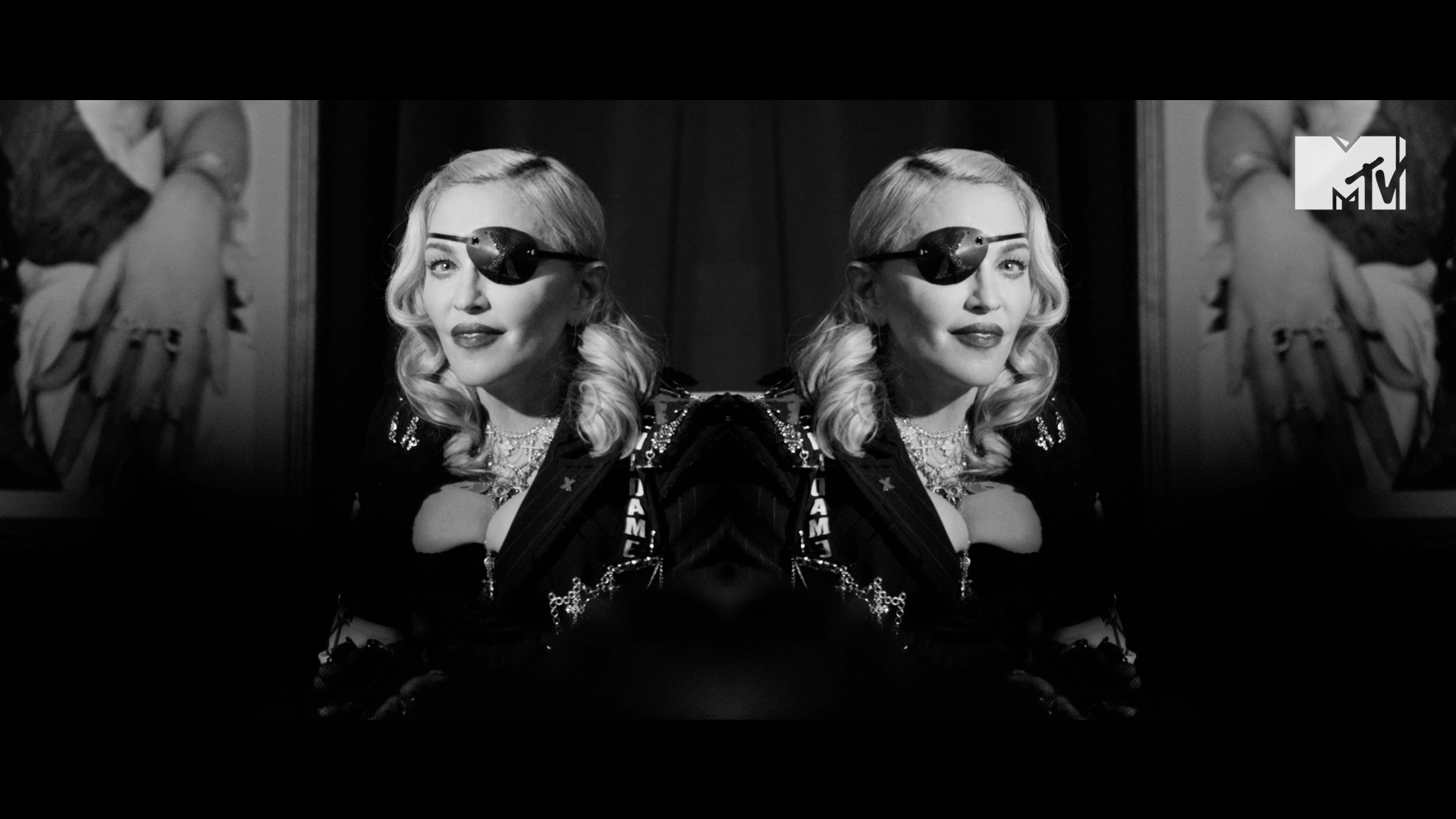