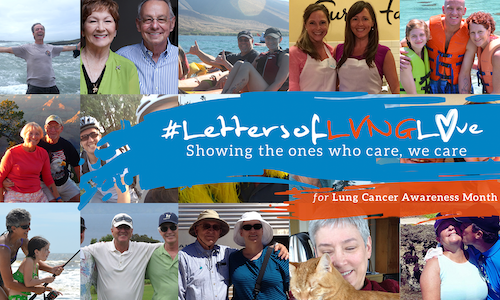 The campaign’s objectives were to:

• Help people with lung cancer and their loved ones

• Inspire our current community members to engage and share

“The isolation of lung cancer is worse than the disease itself.”—Michele, 55, living with lung cancer.

Even though lung cancer is the most common cancer worldwide, it continues to be one of the most stigmatized and lonely diseases. That’s why sentiments like Michele’s were far too common, despite the desperate need to connect.

While numerous organizations and brands participate in walks and give donations, especially in November for National Lung Cancer Awareness month, the majority of awareness campaigns are filled with scary statistics that people facing lung cancer already know and don’t need to hear or see.

This meant it was our opportunity to create awareness in a way that expands the lung cancer community without alienating the very people we are trying to raise awareness for.

Rather than using information about the community and disease to raise awareness, we chose to let the public hear directly from the community. The campaign featured letters of gratitude that our community members wrote to recognize the positive impact that loved ones have had on their lives.

The campaign not only inspired our current community members to respond with thankful love letters of their own, but it also increased awareness beyond the community about the real people who this devastating disease impacts. And as our community continues to grow, the world becomes a more accepting, loving place for people living with lung cancer.

The outpouring of gratitude and love that the #LettersofLVNGLove campaign inspired was overwhelming.

In just one month, we saw:

Video for LVNG With Lung Cancer: Letters of Love 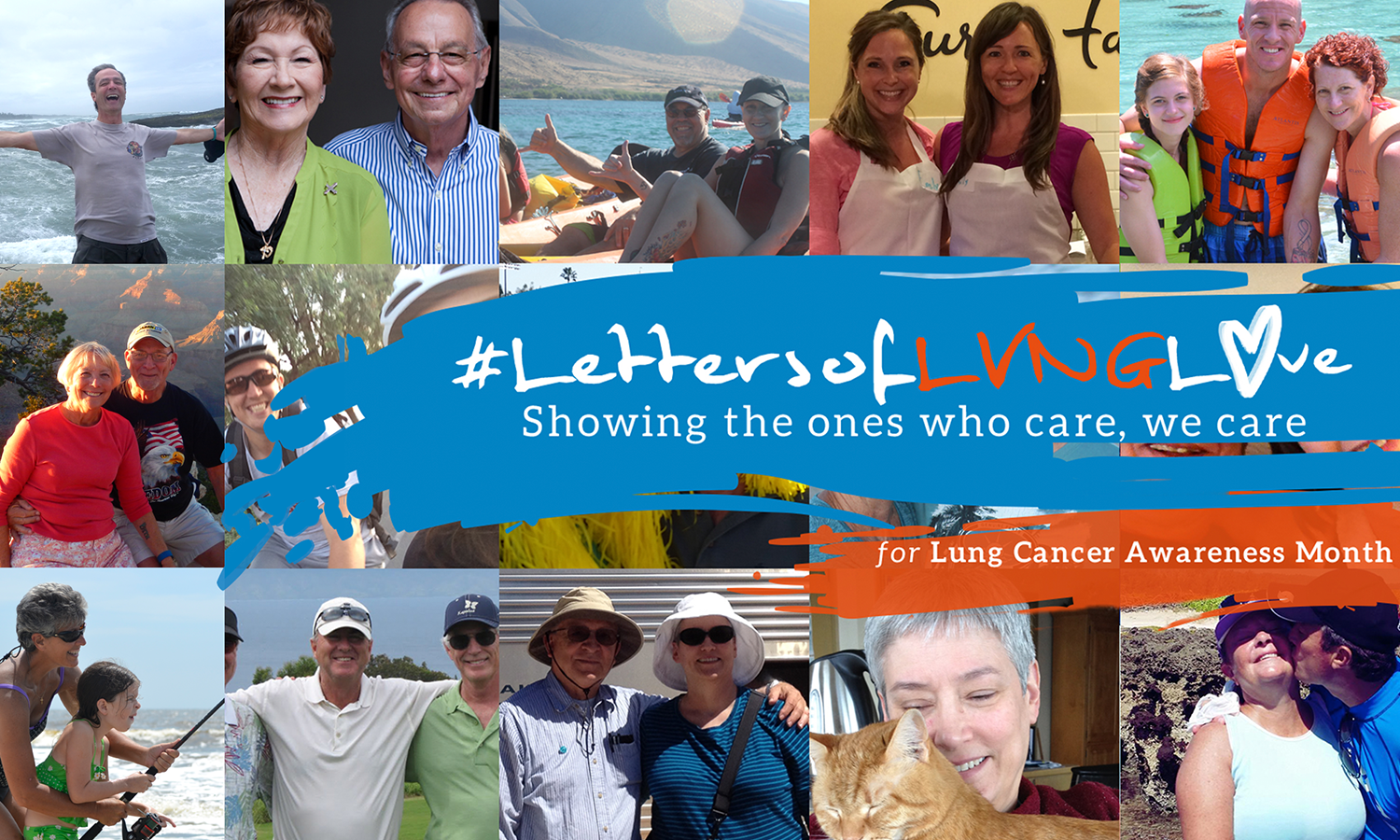