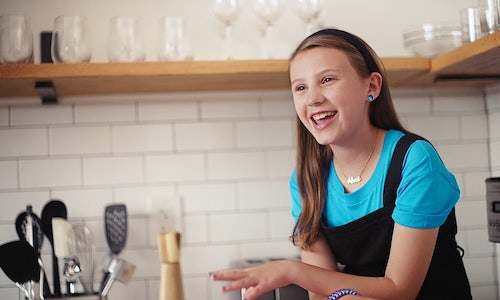 Originally an Amazon-only holiday, Prime Day has become one of the biggest shopping events of the year, driving millions in sales for Amazon with other retailers jumping into the fray. Knowing that competitors would also be capitalizing on this day, eBay challenged us to develop a plan for Prime Day – inclusive of video, PR, digital and social components – that would set eBay apart, steal share of voice and have prospective customers shop them over the competition.

We looked at the cultural context, headlines and social conversations surrounding Amazon and last year’s Prime Day to highlight eBay’s points of differentiation and build our story. We found that while nearly everyone shops Amazon, negative consumer sentiment with the world’s number one retailer had been steadily growing.

On Amazon’s biggest day and the days leading up to it, we planned for eBay to crash the party and break through the Prime Day noise by playfully serving deals on what shoppers really want.

The big idea: The Crash Sale

What it is: An irreverent sales event inspired by Amazon’s site crash during last year’s Prime Day, offering deals on items and brands shoppers actually, with even greater deals to be unlocked if Amazon’s technical issues struck again.

The Crash Sale received the support of the eBay US Comms, Marketing and Digital teams and was adopted by their teams abroad. Here’s how we brought it to life through earned, social and onsite at eBay.com:

eBay successfully disrupted Amazon Prime Day by stealing the spotlight with the Crash Sale and Honest Alexa video, and giving shoppers an underdog to root for. By trolling Amazon in a light hearted way and offering deals on stuff shoppers actually wanted, eBay saw 70% more searches on eBay.com and over 6 Billion earned media impressions, as illustrated below.

Video for The Crash Sale 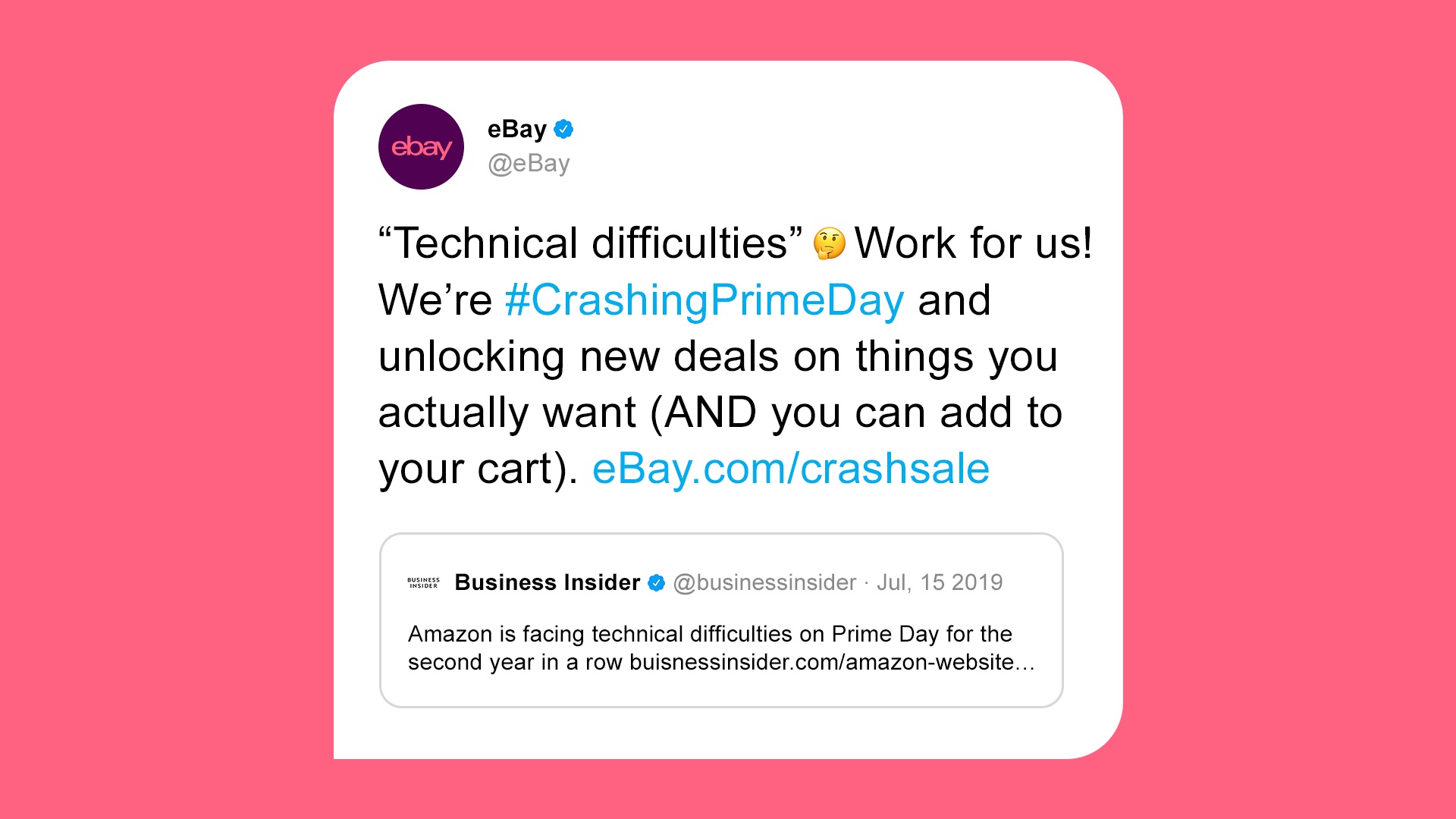 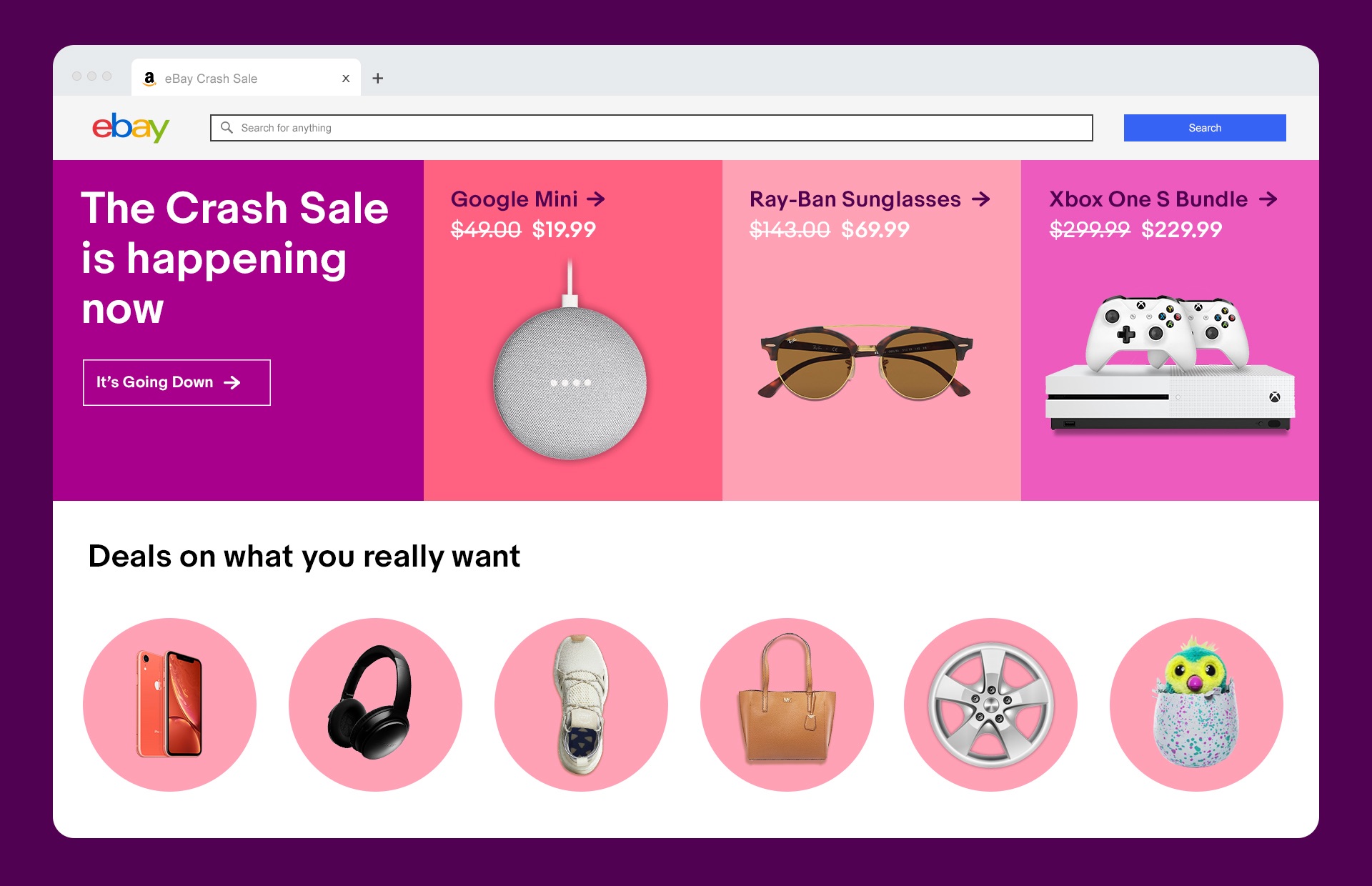 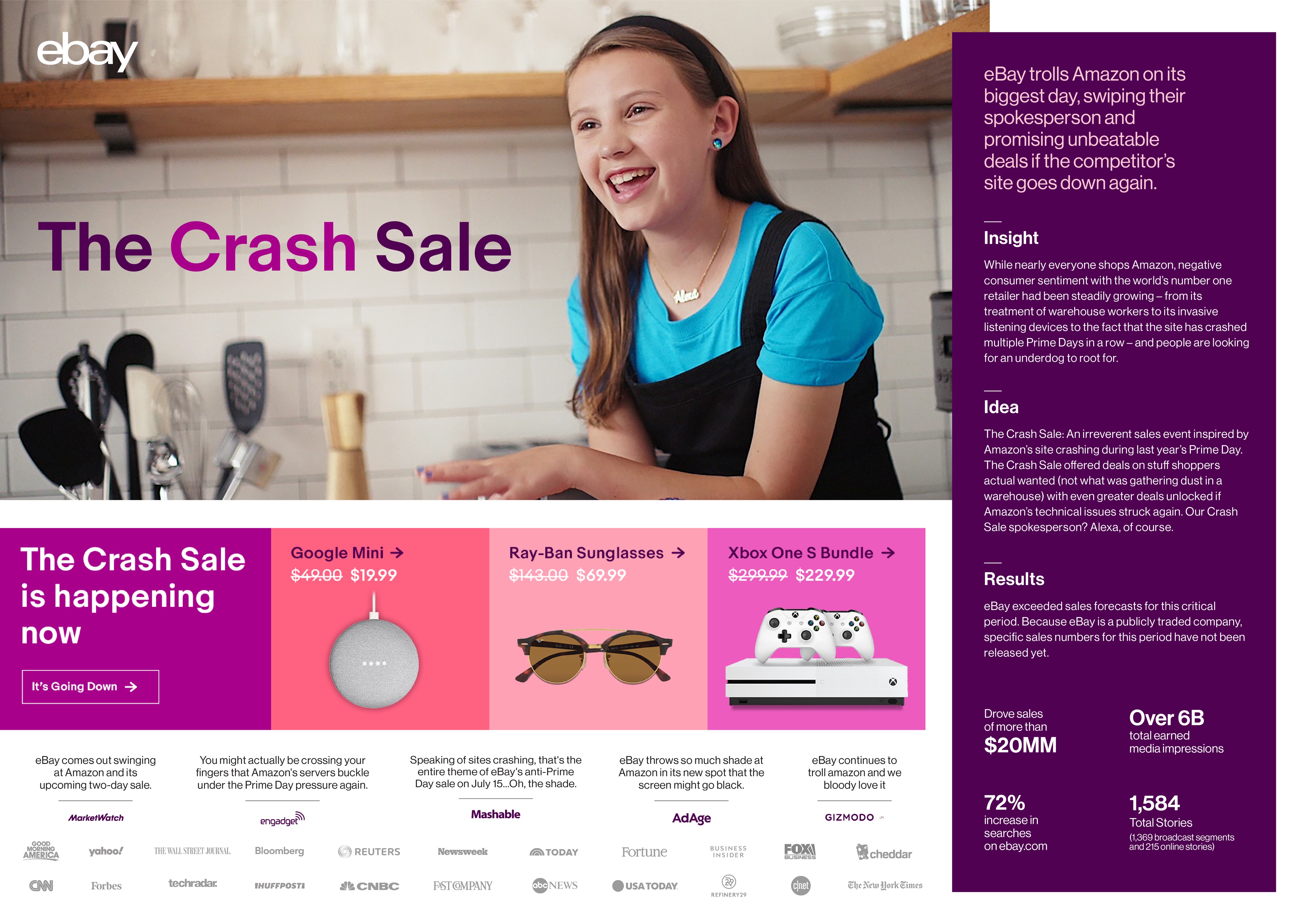 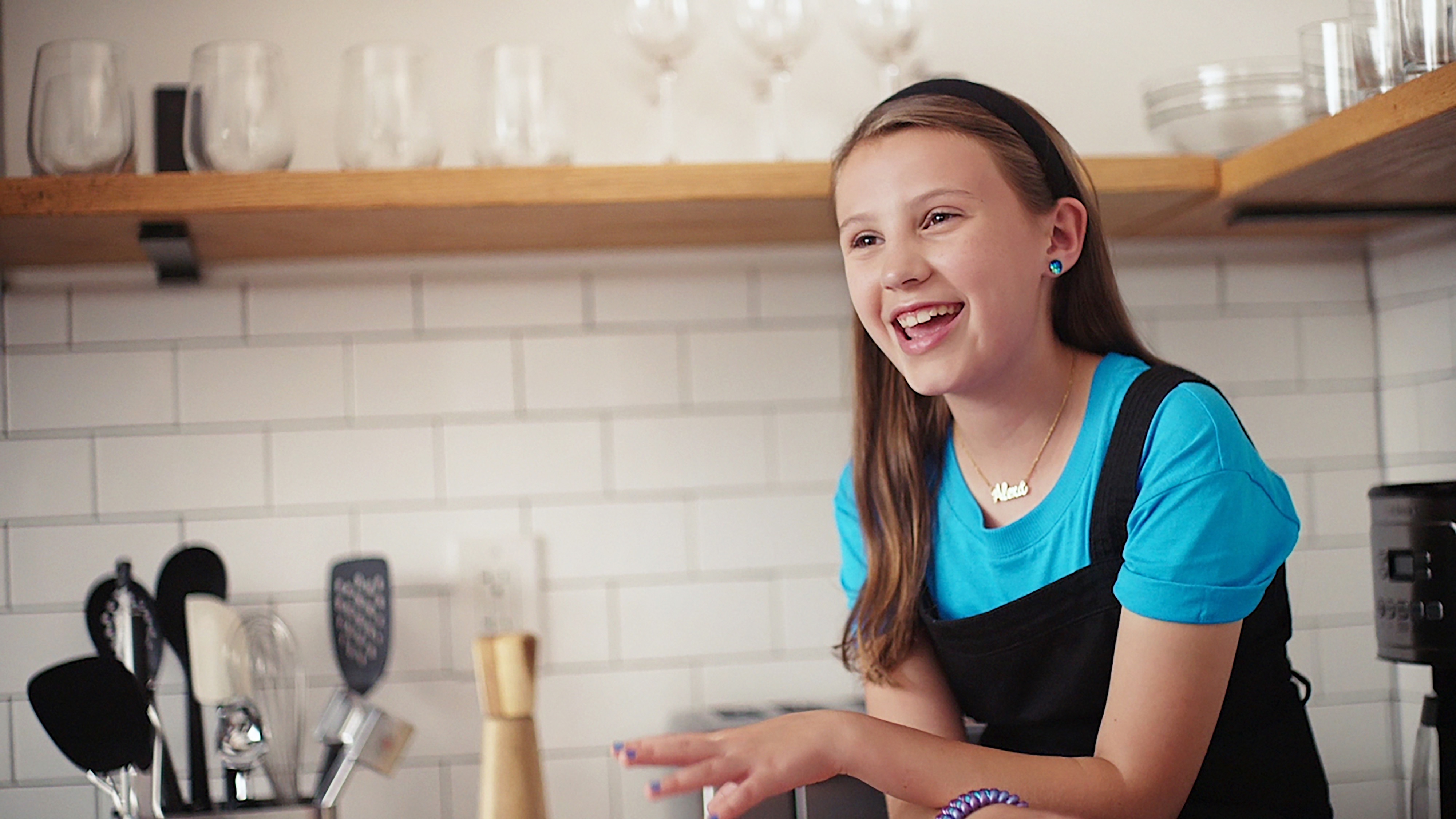